What is Live Rosin?

The live rosin craze is sweeping the nation and the cannabis concentrate market. While live rosin tends to be one of the most expensive products you can find at dispensaries and smoke shops across the country, it stands up to the hype. In fact, live rosin is worth more than gold. Gold is worth about $65/gram and live rosin, the really good stuff, is worth upwards of $80 and higher for one gram. Why? Because the stuff is made completely without solvents and refined with lots and lots of labor. Live rosin offers the best expressions of cannabinoids and living terpenes, offering unmatched flavors and potency levels to most other concentrates.

With that said, the true connoisseurs and dab heads are picking up live rosin wherever they can find it. But what exactly is all the fuss about? How is live rosin different from standard-squeezed rosin, and what is live rosin?  Here’s everything you need to know about live rosin. 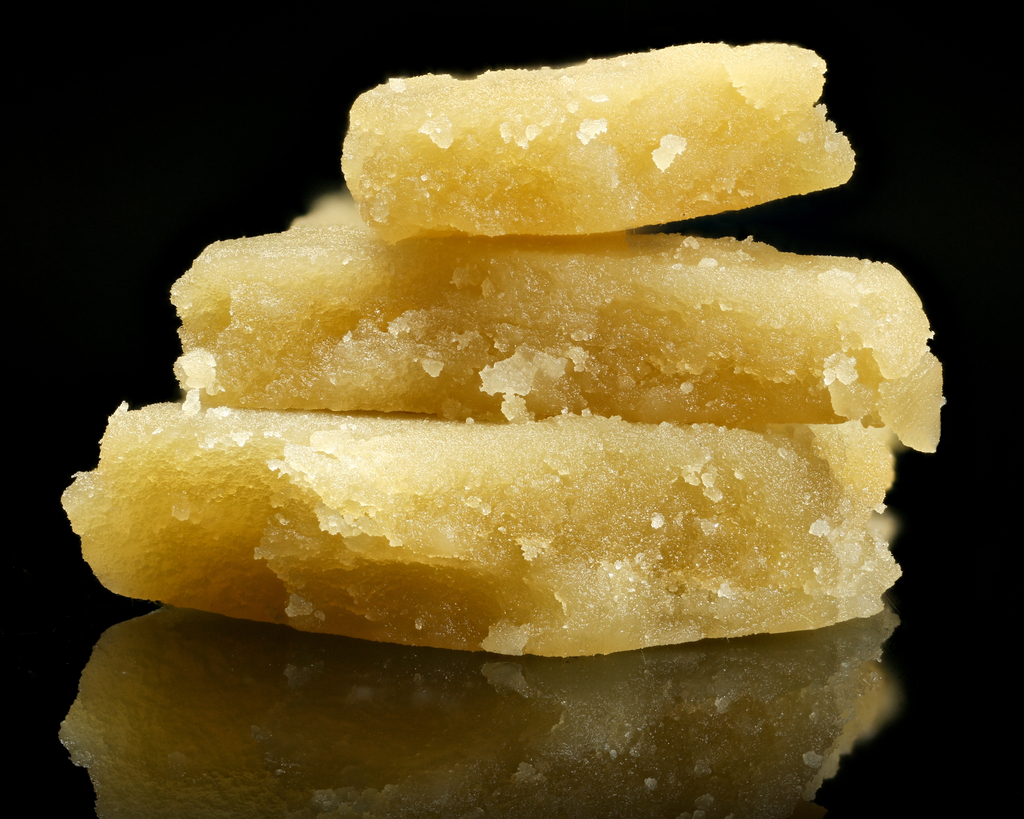 Why is it called live rosin?

There are two pieces to this puzzle, the term live, and the term rosin. If you’re familiar with cannabis concentrates, you’ve probably heard of both terms, though you may not be 100% sure on their meaning.

When you think about the term “live” it’s usually followed by a more familiar term, like resin, sugar, or batter. You can think of the term “live” as an adjective. If a product is prefaced with the term “live” it just means that it was made with material that was flash frozen immediately after harvest. By freezing the plant materials, you are actively keeping the terpenes and cannabinoids alive and fresh.

Think of it like buying a fresh steak from the grocery store and putting it in the freezer to keep it fresh and to prevent spoiling. Freezing halts the metabolic processes that normally degrade the plant material. Freezing preserves the terpenes of the living plant, which improves the flavor and aroma of the final concentrated product.

On the other hand we have rosin. Rosin, at its essence, is a concentrate made using heat and pressure from something like a hot iron, t-shirt press, or hair straightener. This extract doesn’t utilize any solvents like butane or propane, and only used heat and pressure to coax a thick, resinous paste from the buds. Ordinary rosin is usually made this way with dried cannabis flowers. However, it can also be made another way with fresh frozen (also known as live) buds and trim. 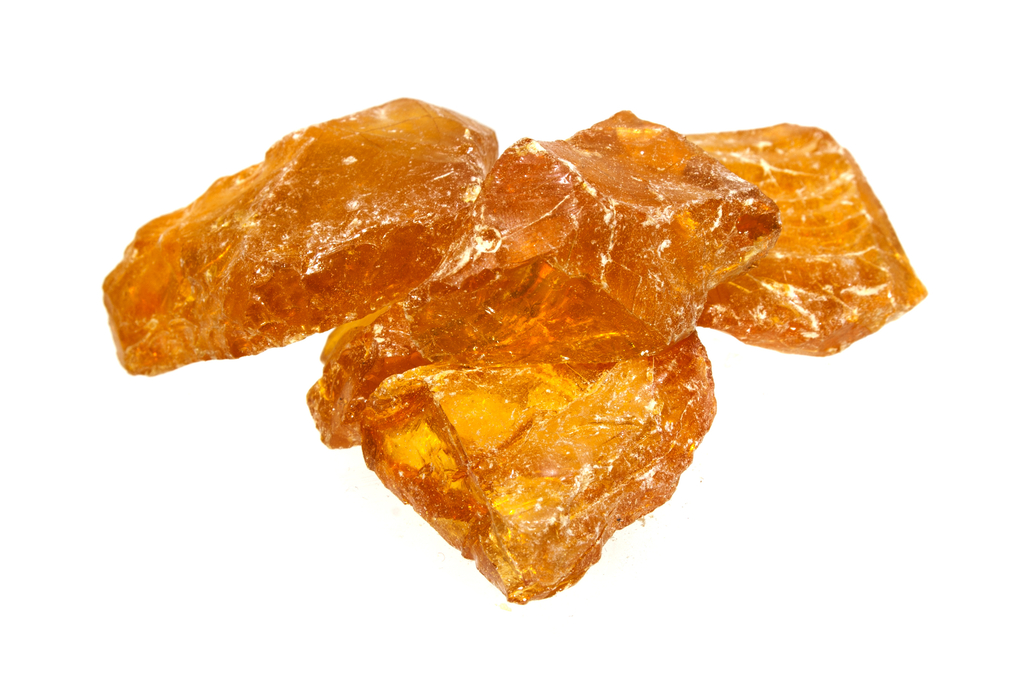 How is Live Rosin made?

Making live rosin isn’t as simple as squeezing some frozen nugs in a t-shirt press. It requires some additional tech. You don’t just pull a frozen plant out of the freezer and press it since live plants are still full of moisture. If you pressed frozen buds the same way you press dry buds, you’d boil the water in the buds and destroy the cannabinoids and terpenes inside, ruining your final product. With that said, live rosin takes a few extra steps to produce.

The first step is to make ice wax using the frozen plant materials. This mechanical extraction method separates the frozen trichome heads (where the cannabinoids and terpenes live) from the rest of the plant materials using dry ice and a series of mesh micron bags. The extractor will place the materials in a bucket with the dry ice and shake it through multiple sized bags until it leaves behind perfect trichomes and nothing else. From there, they collect it with something flat, like a credit card, and allow it to cure.

This can be a bit of a daunting task. Ice wax takes a very long time to make and it takes a lot of effort to make. In fact, it can’t even be used for live rosin until it has the qualities of a full-melt extract. Full-melt extracts are top-quality and melt completely when dabbed. The ice wax cannot make quality live rosin until the ice wax itself melts completely. If you use half-melt ice wax to make live rosin, you’ll end up with a product that contains a lot of plant matter which makes for harsher smoke and a less-flavorful final product.

Once the extractor makes the full melt ice wax, the next step is to put it in a filter bag and apply pressure and a low temperature with a rosin press to squeeze out a concentrated form of cannabinoids and terpenes. Most live rosin processors can yield about 5-10% live rosin from the living plant weight. So if you harvested 3000 grams of wet flower, you’d yield about 150 grams of live rosin. Live rosin usually tests between 75-85% cannabinoids and 4-10% terpenes, creating some serious potency and some incredibly mouth watering flavors.

[Also Read: How to grow weed in DC] 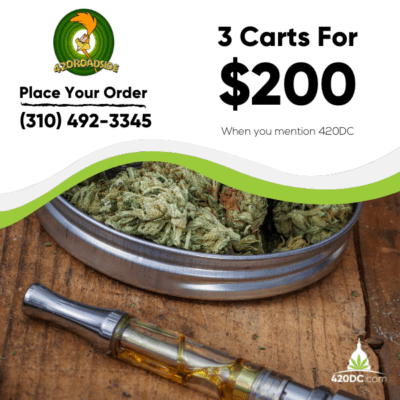 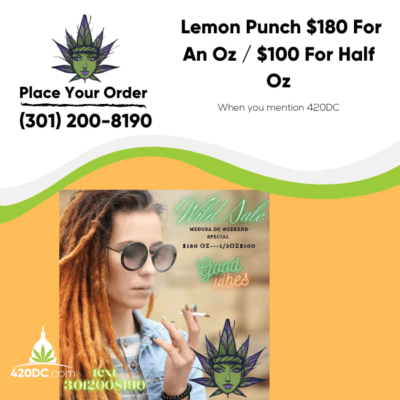 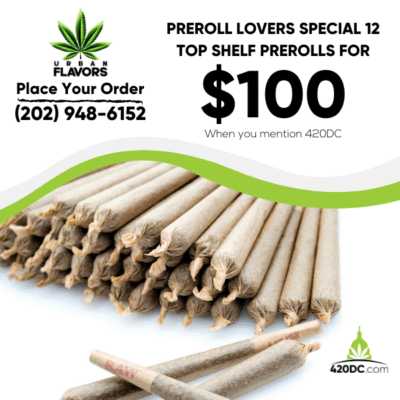 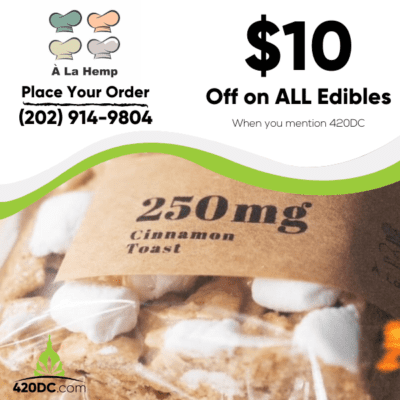