If you’re a cannabis lover then you know one of the most enjoyable aspects of cannabis is the flavorful aroma and taste it produces. Not only that, the overall scent and taste of the cannabis has a way to calm the mind and body which heightens the effects of the cannabis. But, what causes the wonderful taste and aroma of cannabis?

The part of cannabis that produces the unique scents and flavors of cannabis are known as terpenes. But, what are terpenes? This article takes a deep dive into exploring what terpenes are so you can have a stronger understanding of what’s going on in the cannabis you enjoy regularly.

What Are Cannabis Terpenes? 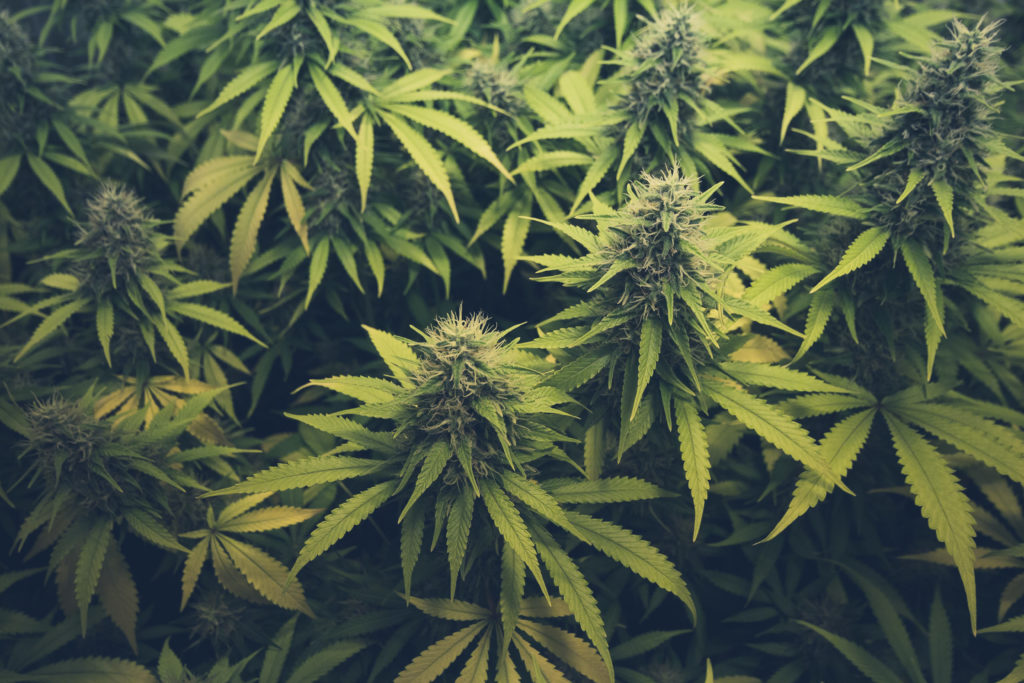 First, it should be noted that terpenes exist in many plants and herbs, particularly those with a strong aroma like lavender. Terpenes are commonly isolated from the plants and used to make lotions, perfumes, and oils; however, the purpose of terpenes for plants is a little different. Plants typically use terpenes for two reasons: either to attract pollinators with enticing aromas or to repel predators and those who seek to harm the plant. The terpenes act as a line of defense for the plant in times of the danger of when it feels threatened.

Terpenes can even go so far as to help the plant recover from the damage it sustained or even function as a mechanism to ward off infectious germs as a part of the plant’s immune system. In the cannabis plant, the terpenes are produced in the same glands where THC and CBD are produced. Some of the most common aromas produced by cannabis terpenes are pine, mint, and citrus. Like most things, various factors attribute to the development of the terpenes like the climate, weather, soil type, fertilizer, and more.

There have been over 100 different types of cannabis terpenes classified thus far and every single strain has a unique terpene profile that distinguishes it from other strains.

Read Also [Read This Before You Try the Orange Creamsicle Strain]

What Makes Terpenes Different From Cannabinoids?

Since terpenes are secreted from the same glands as THC and CBD, you may be wondering what differentiates them? THC and CBD are both classified as cannabinoids which are chemical compounds found in the cannabis plant. Cannabinoids like THC react with the endocannabinoid system in your body and produce the infamous “high;” however, even though CBD and THC are both cannabinoids, they produce different effects. CBD does not have a psychoactive element attached to it, which makes it popular for medicinal use.

THC and CBD are the most well-known of all the cannabinoids but they are not the only ones. There are over 100 different types of cannabinoids found in cannabis.

Terpenes in the cannabis plant are responsible for producing the pungent aroma that has made cannabis one of the most recognizable smells out there. The aromas vary from strain to strain, but there are some terpenes found in the cannabis plant act on the endocannabinoid system just like cannabinoids do. But, the key difference between terpenes and cannabinoids is that your body absorbs and uses the compounds in different ways.

Can Terpenes Have An Effect On You?

Terpenes are considered to be bioactive which means that they can affect the body. They can affect the body in various ways but it depends on the concentration and the way someone chooses to use it. For example, there are terpenes we use to make essential oils which are an important part of aromatherapy. Various scents out there have been proven to reduce levels of stress or mood like the terpenes found in lavender or eucalyptus.

A commonly held belief in the cannabis community is that the terpenes from a cannabis strain will affect or even enhance the high. There is some research to back this claim and it’s known as the entourage effect. There’s also plenty of research already established regarding the capabilities of isolated terpenes from other plants, so it would not be out of the realm of possibility. Regardless if it has a biological effect, the pungent aroma produced from a cannabis plant heightens the overall experience of smoking cannabis.

There are various types of terpenes found in the natural world, so many that scientists have only studied a handful thus far. Below are some of the most well-known and common types of terpenes, and each of these can be found in various cannabis strains. 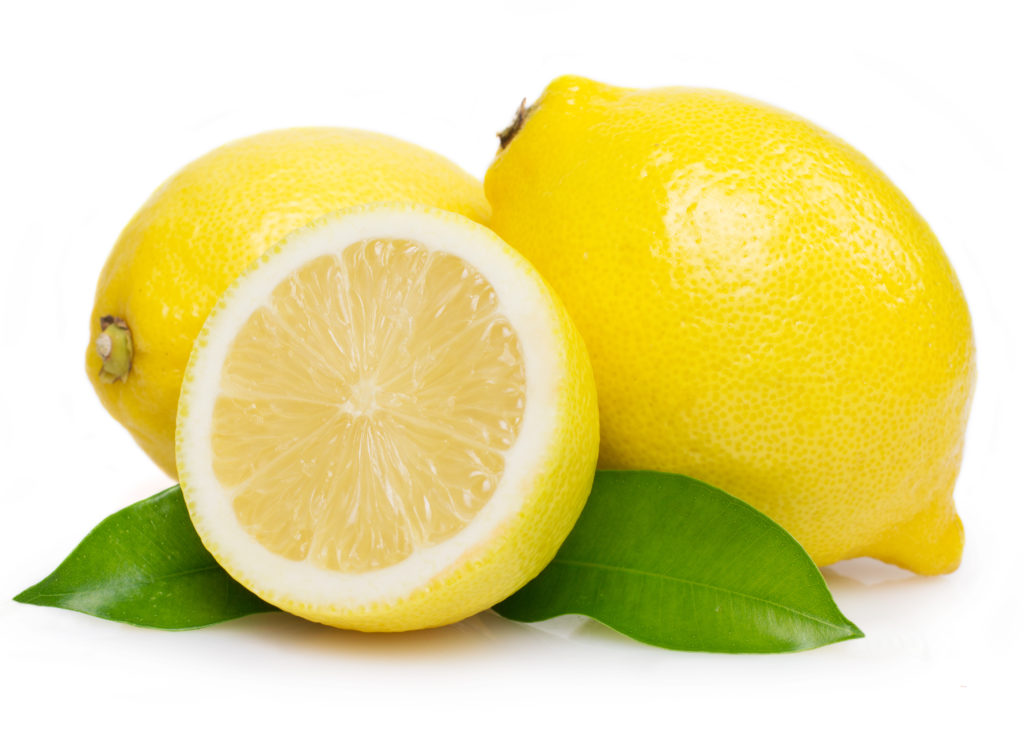 Limonene is known to provide relief to those struggling with symptoms of stress, depression, and anxiety. This terpene can also be found in juniper, orange, and lemon rinds. Various cannabis strains contain this terpene which adds an intoxicating citrus aroma.

Myrcene is the most common terpene found in cannabis and is known to promote calming, sedative effects. This terpene can be found in mango, thyme, and lemongrass. It produces a musky, earthy aroma that is great for treating insomnia, pain, and inflammation. 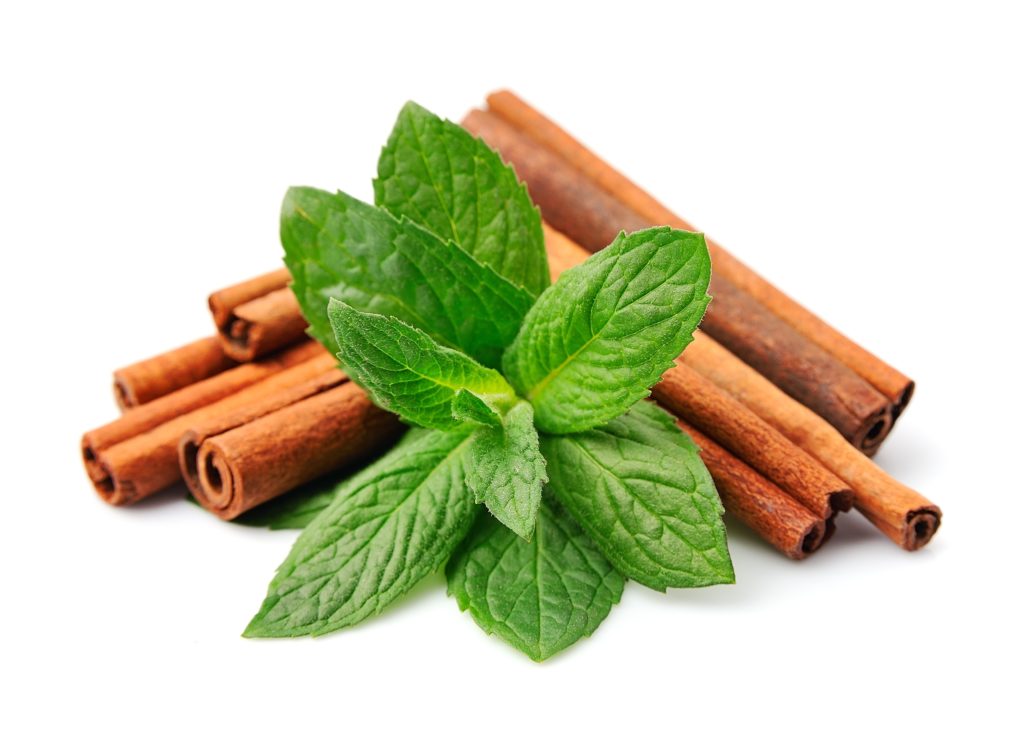 Caryophyllene is the only terpene on this list that is known to act as a cannabinoid and activate the endocannabinoid system. It produces anti-inflammatory effects and can be found in cinnamon and black pepper. Caryophyllene produces a spicy, woody aroma and is good for treating pain, anxiety, and depression.

Read Also [Why does weed make you hungry?] 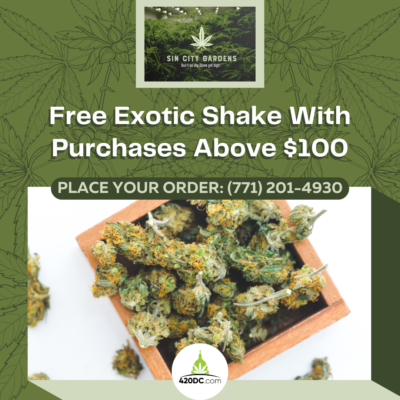 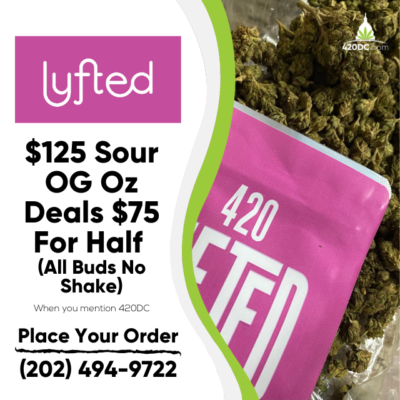 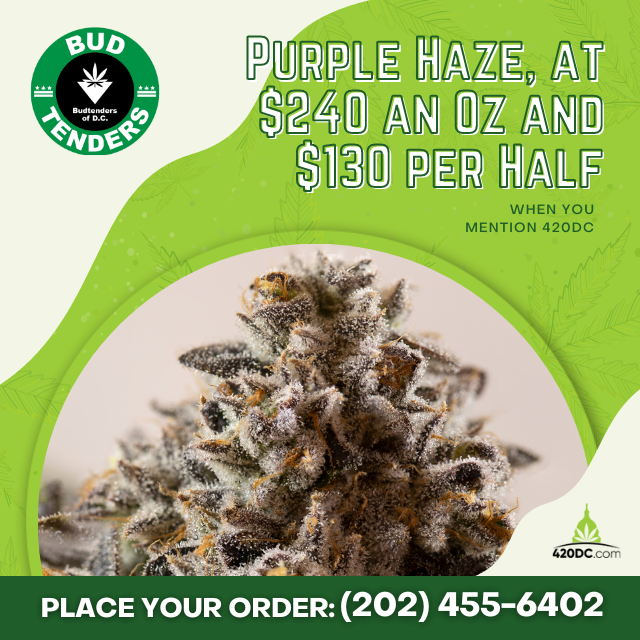 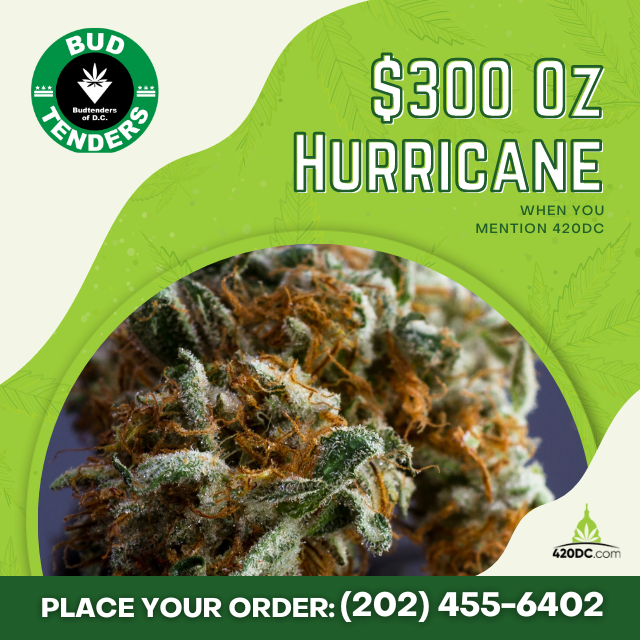 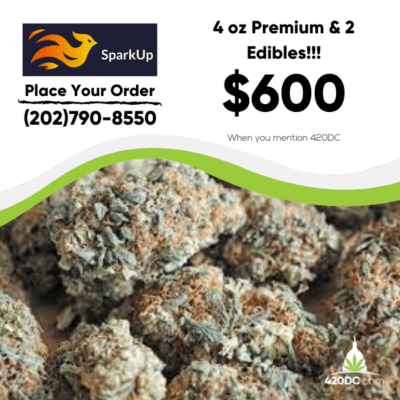 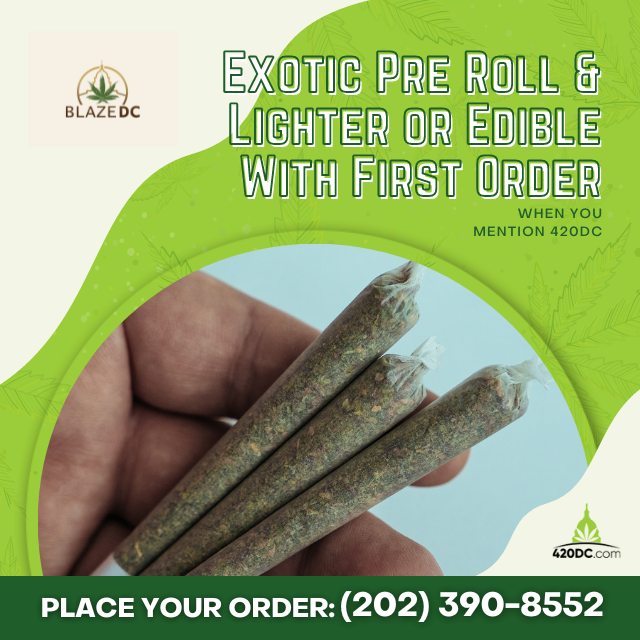