In a recent General Assembly session, Virginia lawmakers have voted in favor of marijuana legalization in the state, which will start this summer, according to Rolling Stone. This development would allow for adult-use recreational marijuana in the state, with dispensaries hoping to open in 2024. The bill is now just awaiting the signature of Virginia Governor Ralph Northam. 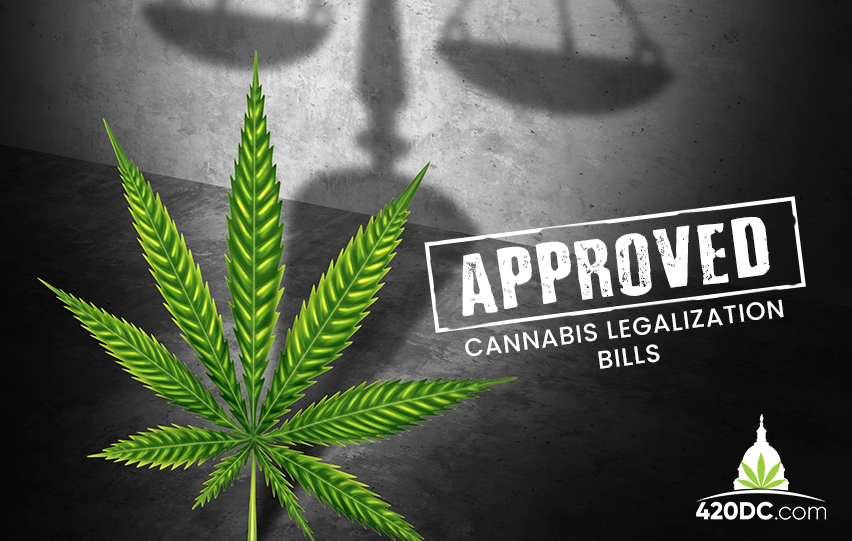 The bill, called House Bill 2312 received a 55 to 52 vote in favor of it. Essentially, the bill will make possession legal for any adult. It is also set to amend criminal penalties related to marijuana and will establish a framework for regulating cultivation, manufacturing, testing, selling, and retail.

The legalization of cannabis in the state is a topic that is being addressed for several years. The latest development regarding marijuana law reforms is the state’s decriminalization bill that made possession of cannabis in small amounts not punishable as a crime. This also allowed the expungement of records of people who have had misdemeanors and non-violent felony charges due to marijuana.

ABC 13 News called this move “historic.” As the bills wait for the governor’s signature, many are optimistic that the state would finally legalize the plant, especially as Northam has made his support for marijuana legalization known. This move will put Virginia on the Unites States map as the very first southern state to fully legalize weed.

Sales of adult-use recreational marijuana is expected to start in 2024 and is expected to generate tax revenues for the state. ABC 13 News noted that a tax of 21% would be imposed on the retail of cannabis, cannabis products, paraphernalia, and other products.

According to Rolling Stone, this additional state income will be funneled toward pe-K and public health programs. Moreover, a portion of it will be given to programs that support addiction treatment. It will also be used to create a fund to address the adverse effects of marijuana criminalization in affected communities, especially black and brown communities.

Before the vote, Delegate Don Scott said, “If you want to help marginalized communities, here is an opportunity. This is an opportunity to invest in those communities that have been decimated by the so-called war on drugs and to give us an economic leg up.”

There are more deaths from legal pharmaceuticals… sold at your local CVS and Walgreens that cause way more deaths than anything that marijuana – cannabis – will do,” he added.

House Majority Leader Charniel Herring also echoed the statement regarding social justice. In a Tweet posted after the vote, Herring said, “This legislation will provide long overdue justice for so many marginalized communities in Virginia.” 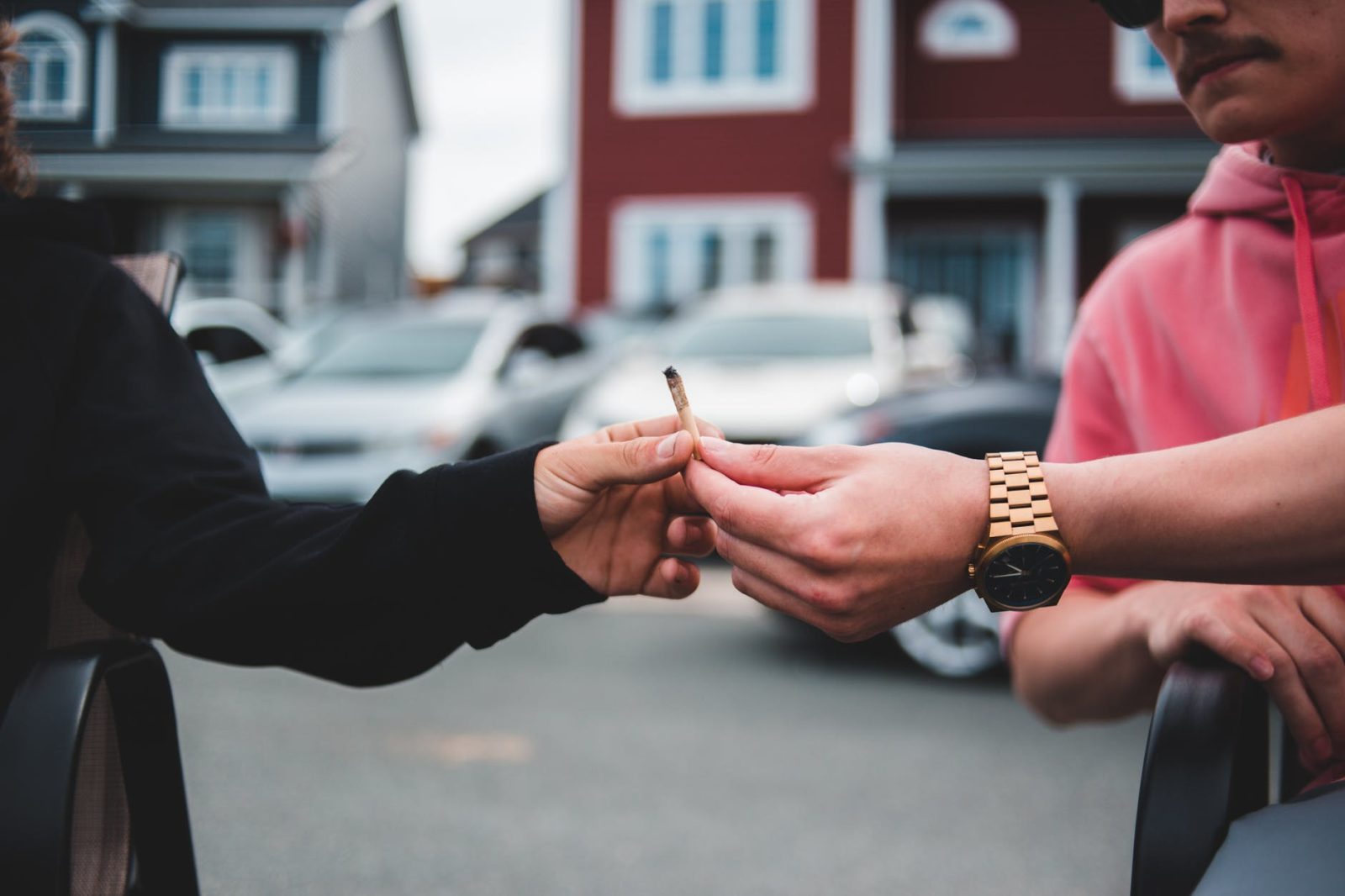 Prior to the vote, polls showed that 70% of Virginian voters are in favor of legalizing weed. The success of this bill will make Virginia the 16th state to do so in the US, in addition to Washington, DC.

Aside from the full legalization of marijuana, the General Assembly also tackled other highly controversial issues such as the death penalty. The Rolling Stones noted that it is taking steps to abolish this policy.