The House of Delegates has approved a bill that will reform marijuana laws in the state of Virginia. According to Marijuana Moment, the summer special session in which the bill was tackled saw a favorable position for various changes in the existing laws including reducing penalties.

The approval came after a vote of 54-44 in favor of the reform. The vote was done after the Senate ruled in favor of its own version of marijuana laws. This opened up the table for reforms, as it highlighted differences, which was addressed. The favorable situation increases the likelihood of the bill reaching the governor’s desk.

With the House bill, the state will further decrease the punishment for possession. Specifically, it will reduce possession in a motor vehicle from a primary offense to a secondary. This means that summons related to marijuana possession in a vehicle can only be issued after the person is charged with a second violation that is separate from the possession. 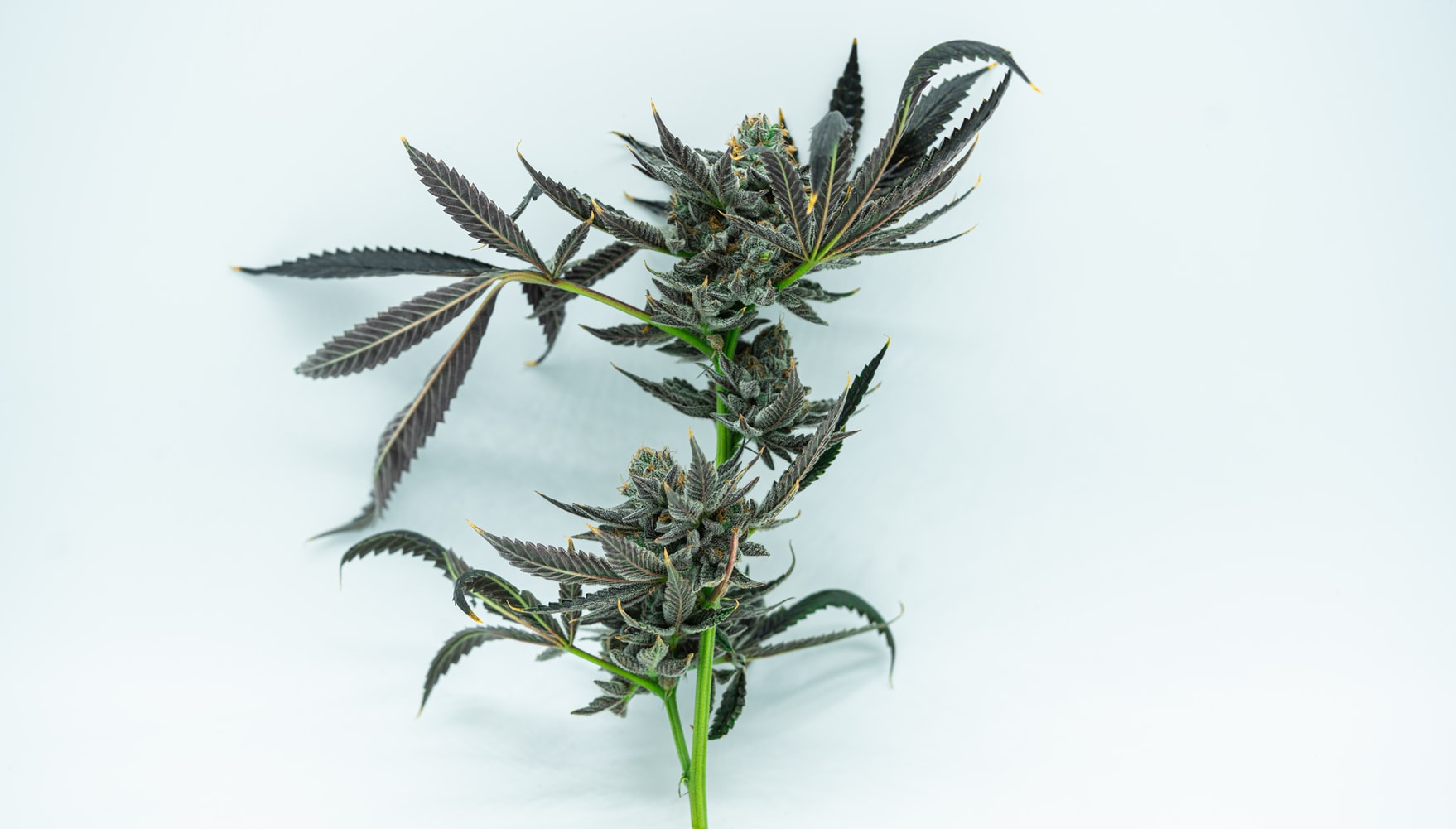 To protect this policy, the House bill provides that no individual jurisdiction can implement ordinances that would make possession in a vehicle a primary offense instead of a secondary one as the state law says.

It also prohibits law enforcement from searching or seizing properties due to cannabis smells alone.

This move is a favorable one to the cannabis community, especially as it came after the state decriminalized simple marijuana possession at the start of July. This made further progressive legislation possible.

Lawmakers are looking to build upon the existing cannabis reform laws. An example of this is a Senate bill that tackles the possibility of a law that allows offenders to apply for expungement of records related to marijuana charges. This separate bill would also let individuals petition the expungement of low-level offenses after paying court fines and “five years have elapsed since the date of completion of all terms of sentencing and probation.”

Aside from the transition of possession in a motor vehicle from primary to secondary offense, the House also voted in favor of a bill that would “give people issued a summons for cannabis possession the option of prepaying the civil penalty instead of having to go to court,” said Marijuana Moment.

Some lawmakers are also looking to further the marijuana laws in Virginia toward full legalization. During the special session, Del. Jennifer Carroll introduced a bill that would ratify the law to specifically mention that “it is unlawful for any person knowingly or intentionally to possess a controlled substance other than marijuana.” It has been referred to the House Courts of Justice Committee.

The push for full legalization has been stronger since the passing of the decriminalization bill that mandated the creation of a study committee dedicated to evaluating the impact of fully legalizing the plant and derived products. A report is due by the end of November this year. 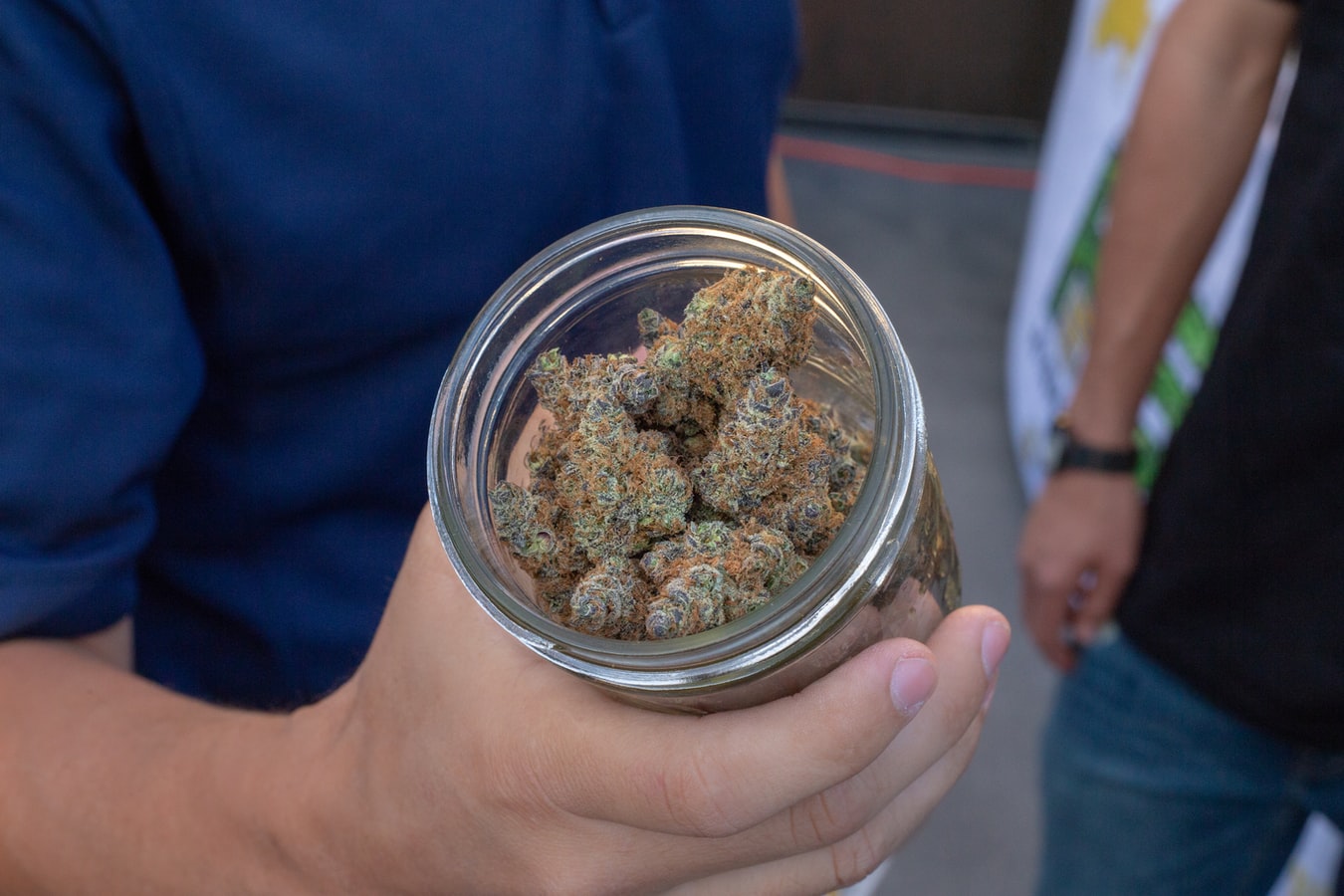 The Joint Legislative Audit and Review Committee is also looking into the end of cannabis prohibition with a report due before 2021. 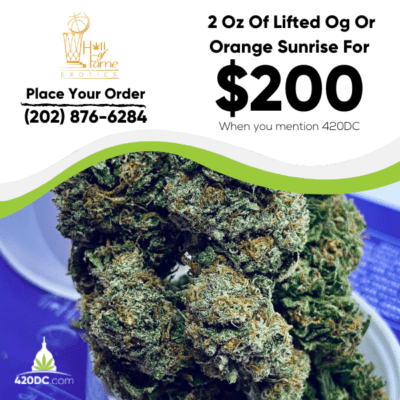 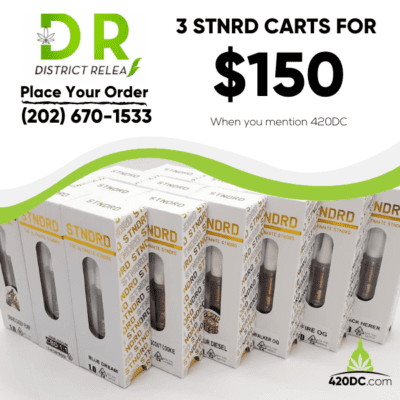 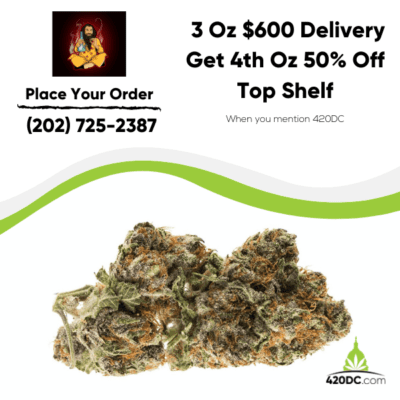 Exclusive Red Velvet Cake Buy One Get One 50% Off 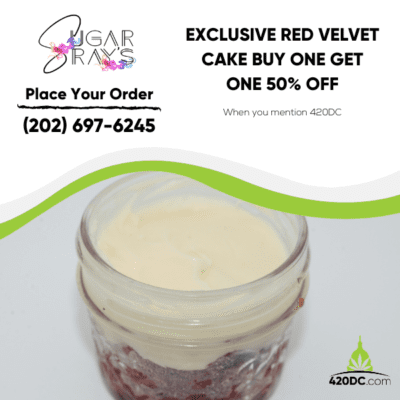 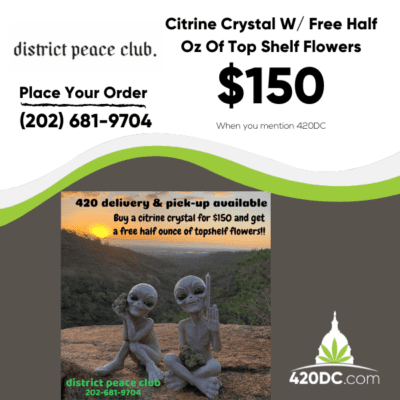 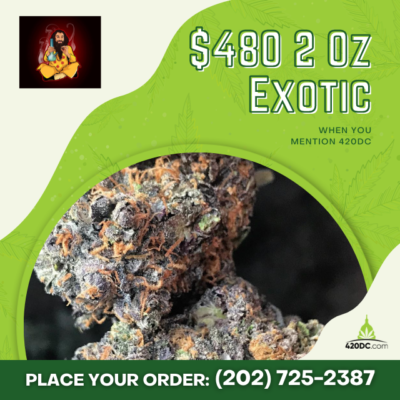