Virginia Is Now The 27th State To Decriminalize Marijuana

On Thursday May 21st Gov. Ralph Northam signed bill HB 972 to decriminalize marijuana throughout the state of Virginia. The law takes effect July 1 and decriminalizes possession of one ounce of cannabis or less to a civil violation, which means no arrest and no criminal record, just a $25 fine. The law also seals the criminal records of past marijuana offenders from employers and school administrators, and defines substances previously considered hashish as marijuana so that they wont be convicted of harsh penalties.

This is a huge step towards the push towards legalization in Virginia and federal legalization. In a conservative state like Virginia, it is a big example for the governor to take such a progressive step forward. This was a bipartisan bill that had been delayed because of social distancing orders throughout the state. Although this is s step forward, even the Attorney General doesn’t think the bill goes far enough. “Decriminalization is an incredibly important first step, and one that many thought we may never see in Virginia, but we cannot stop until we have legal and regulated adult use,” Attorney General Mark Herring said in a statement. 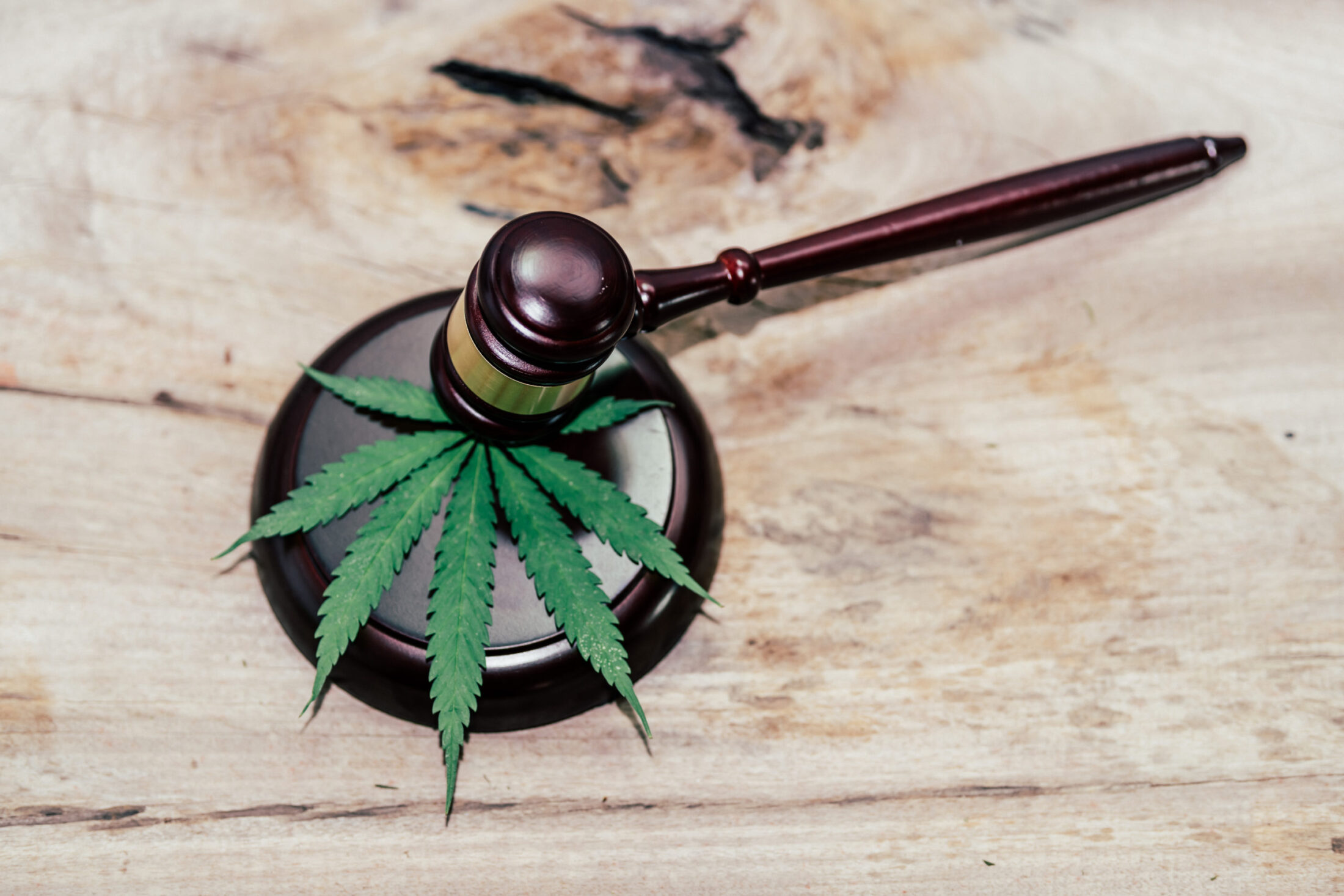 Additionally,  Gov. Northam also signed Senate Bill 1015, a couple months ago. The bill states that no person may be arrested, prosecuted, or denied any right or privilege for participating in the state’s medical cannabis program.

That program is expected to be operational and dispensing cannabis products to authorized patients by mid-year, but may be experiencing some delays because of the recent lockdown orders. Northam also approved Senate Bill 976 expanding and improving the medical cannabis program, and suggested technical amendments which must be approved by the legislature before taking effect on July 1.

“As legislators became more comfortable with medical cannabis products, they recognized that patients and legal guardians of children and incapacitated adults need the protections of lawful possession instead of the affirmative defense. That is what SB 1015 provides — a statutory protection against prosecution, not merely an affirmative defense,” said Senator Dave Marsden (D-37).

Virginia is now the 27th state to join the push towards legalization as twenty-six other states including Maryland and DC have either legalized or decriminalized the adult possession and use of marijuana.

$10 Off When You Purchase Two Edibles (Please Mention 420dc) 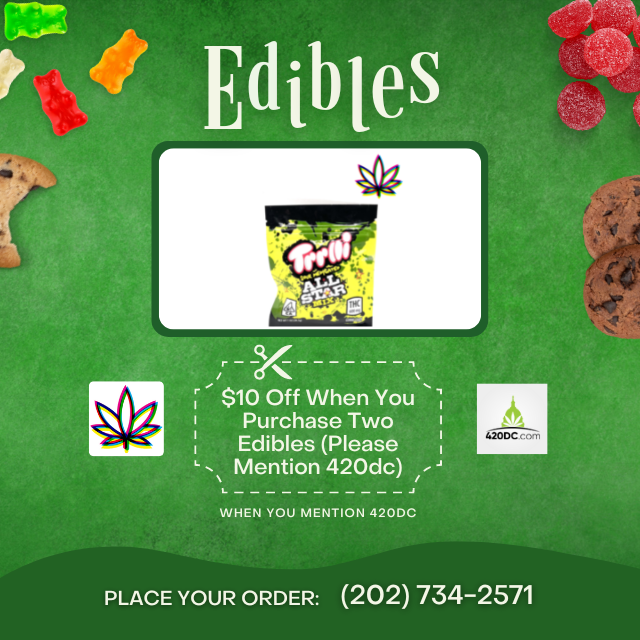 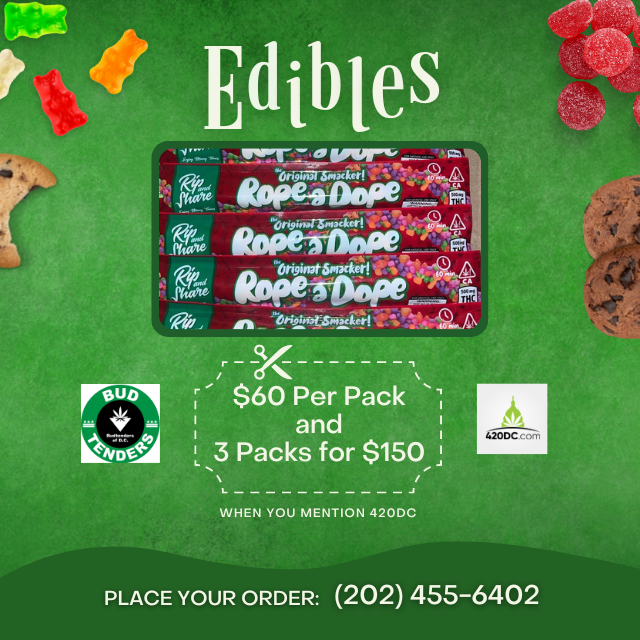 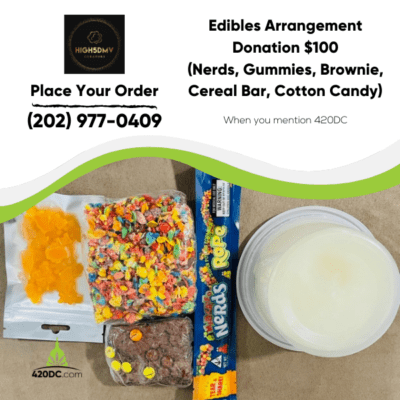 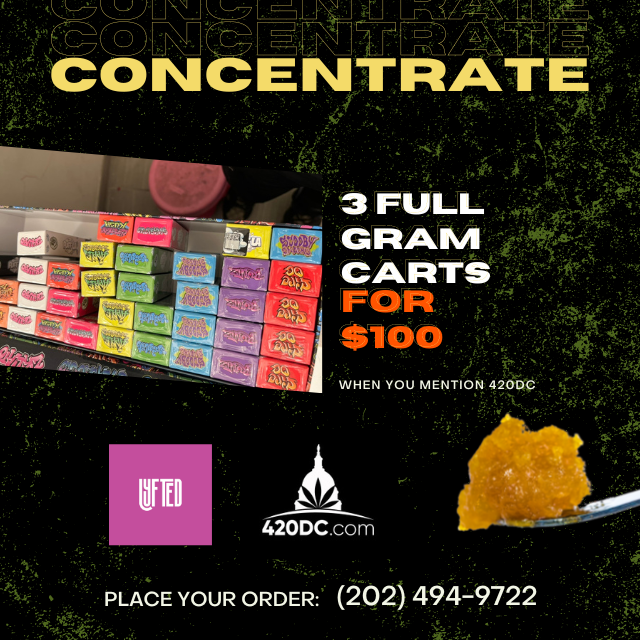 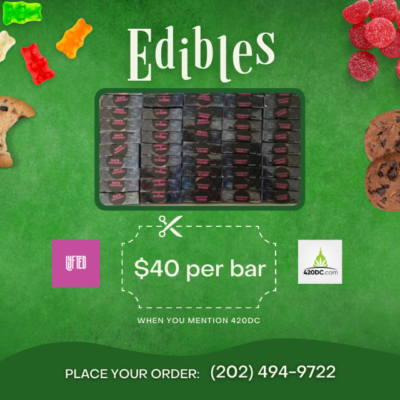 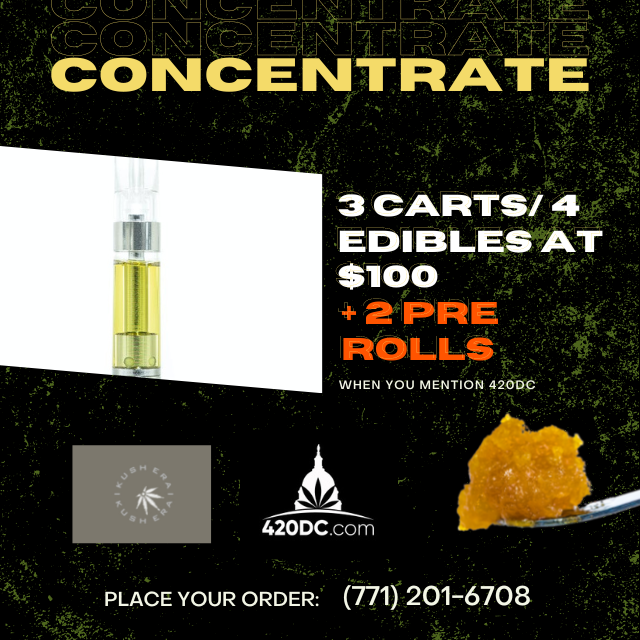