The bill calls for the cultivation licenses to be given and for retail businesses to be allowed to operate and sell cannabis for adults. This also proposes the legalization of cannabis home cultivation, according to a report released by WAVY.

Should the bill be passed into law, this would allow retail establishments to sell marijuana up to an ounce and six flowering plants to a single individual, reports News 3. These include the three immature plants and three mature ones, clarifies the Marijuana Moment. 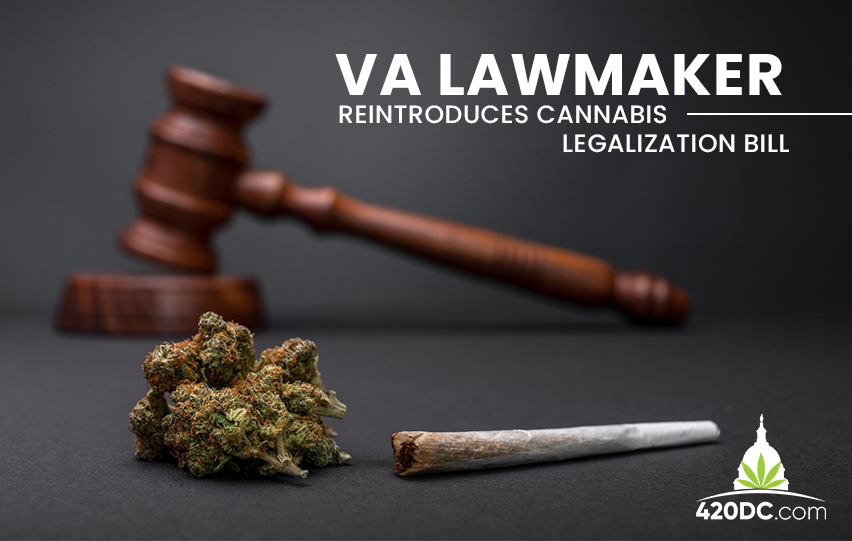 Apart from this, the bill would allow the various cities and counties alike in Virginia to create and enact laws that would permit them to add licensing requirements for interested applicants and merchants as they see fit.

Moreover, News 3 reveals that Heretick acknowledges that the counties and cities all have jurisdiction on whether or not the sale and cultivation of cannabis would be allowed within their localities.

Following the reintroduction of the bill, Governor Ralph Northam have voiced their support for the legalization. To show support, Northam has since signed the decriminalization into law in the spring of 2020.

In a statement to News 3, Heretick said that the cannabis legalization bill remains big news. “It’s probably one of the biggest policy bills we’re going to see in the Virginia legislature in the 2021 session.”

“We call this a ‘seed-to-sale’ bill. I think it’s time for Virginia to take a very mature, disciplined approach to analyzing what marijuana policy should be for consenting adults,” continued Heretick in an interview.

To oversee the cultivation and manufacturing of cannabis in the state, News 3 states Heretick initially proposed that the Virginia Department of Agriculture and Consumer Services (VDACS) to handle the operations.

The agency already reportedly takes charge of hemp cultivation in the state. Because of this, leveraging the help of this state agency makes sense given that they “already perform the function, that’s working with the farmers, working with the testing laboratories, making sure that that product is safe and marketable as we expect it to be. It seems to be the next logical step for that same agency,” remarked Heretick.

In a press release, Heretick said that “This bill is built upon the lessons of other states throughout the country which have enacted similar reforms… I look forward to a robust and inclusive conversation about the manner in which Virginia will act on the legislation this year.”

Besides the support of Virginia Governor Ralph Northam, WAVY reports that the bill has also garnered the support of Mark Herring, the Attorney General of the state, as well as legislators and local leaders from the Commonwealth. 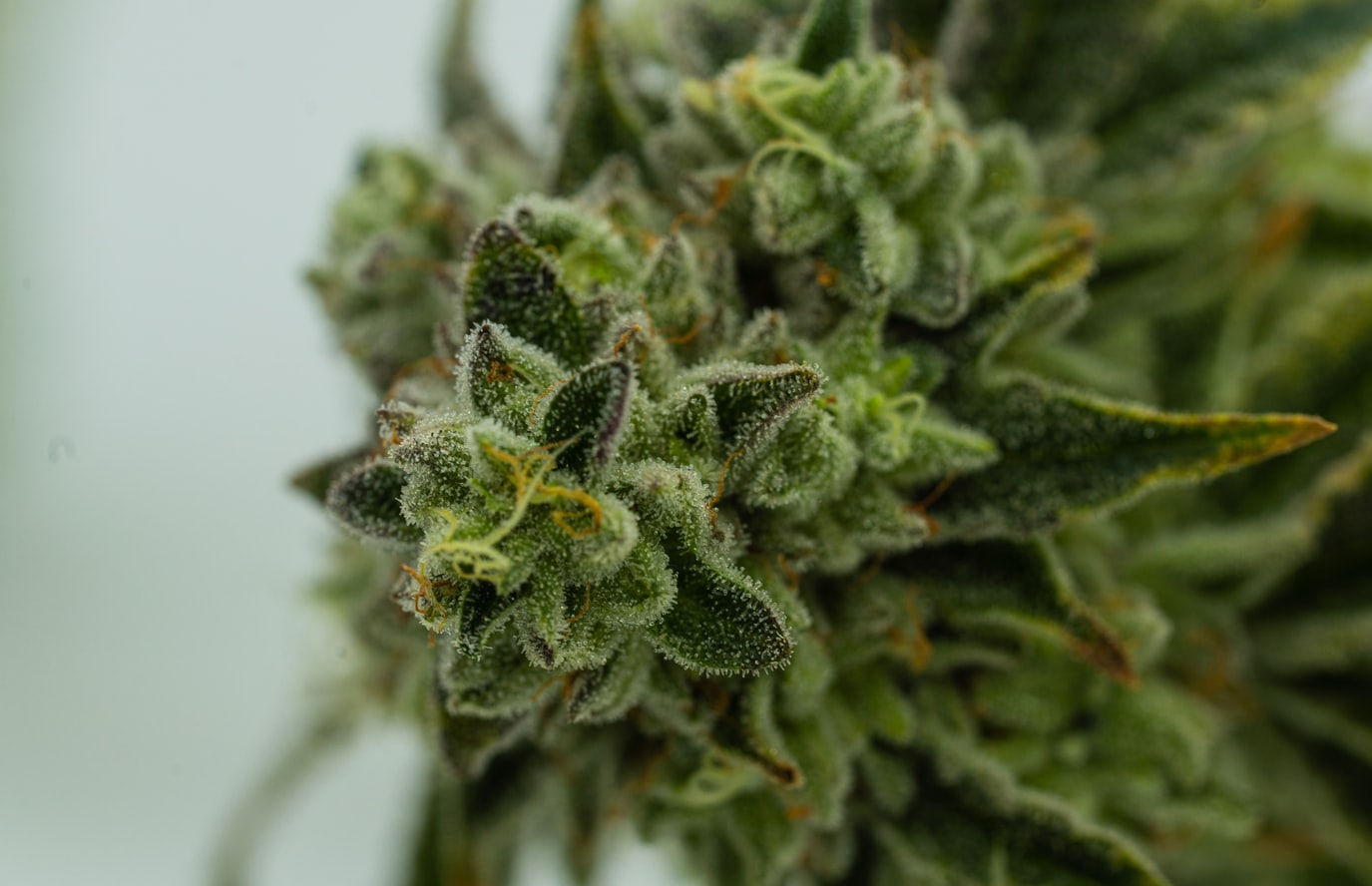 With the Delegate looking towards a positive response, it seeks to join more than 40 states who have already enforced changes in its policies when it comes to the drug, states WAVY. 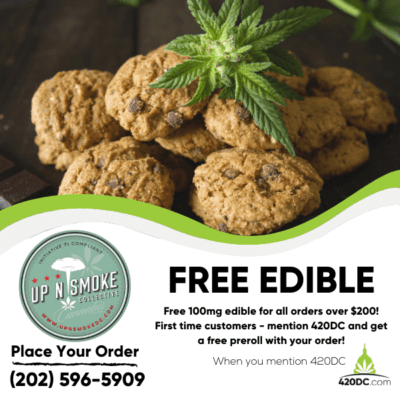 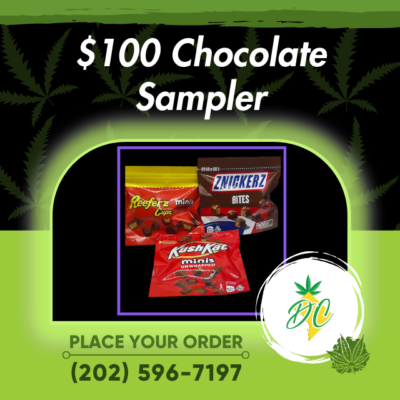 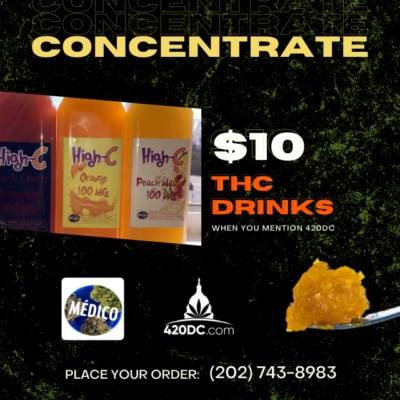 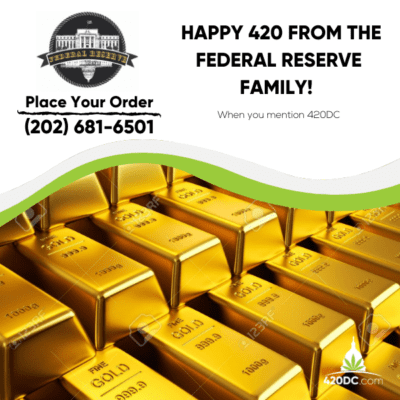