Virginia makes another historic change as it officially gets the title of the 16th state to fully legalize adult-use marijuana, reported Politico. The reform came after the Virginia Legislature voted in favor of the legalization bills on Saturday.

The voting session pushed through after a deal made by a conference committee with the goal of reconciling two legalization bills that both passed the chambers in February. 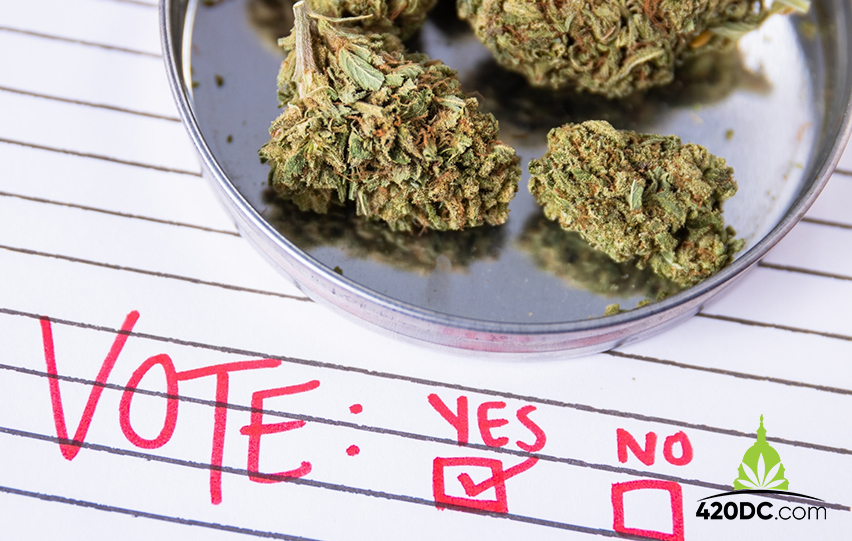 The bill, which was introduced in February by VA Governor Ralph Northam, was sponsored by Delegate Charniele Herring, the Democratic majority leader. In a floor speech, Herring said, “This, to me, is a justice bill. While it has flaws and it is not the perfect bill… I think this moves us up a step in the right direction.”

The measure is only waiting for Northam’s signature to be formally passed into legislation. Virginia closely follows New Jersey which saw the legalization bill signed into law by Governor Philip Murphy last on February 22.

Once, Northam signs the bill, Virginia will become the 16th state in the United States to legalize cannabis. This development also marks the state as the third to do so through legislature, alongside Illinois and Vermont. Meanwhile, the 13 other states were able to achieve legalization through ballot initiatives.

VA’s positive action toward adult-use marijuana places more pressure on Maryland, which has slowly been tackling the issue. MD saw its first hearing just this February.

Virginia’s legalization measure is considered compromise legislation. With this, legal marijuana possession could be expected only in January 2024, in which regulated sales will begin. To oversee the cannabis industry in the state, a dedicated cannabis regulatory body will be established in July.

Critics of this measure are worried that this development can lead to public health issues, particularly consumption among the youth and driving under the influence. Moreover, they are point out the fact that tobacco company Altria lobbied for the legalization. Altria is known to have purchased stakes in Cronos Group amounting to $18 billion. Cronos is a Canadian cannabis firm.

On the other hand, supporters are looking at the social impact of the prohibition and how legalization can help address these effects. The bill contains social equity acts that can help assist communities of color who are negatively affected by the prohibition and have experienced disproportionate implementation of cannabis laws. 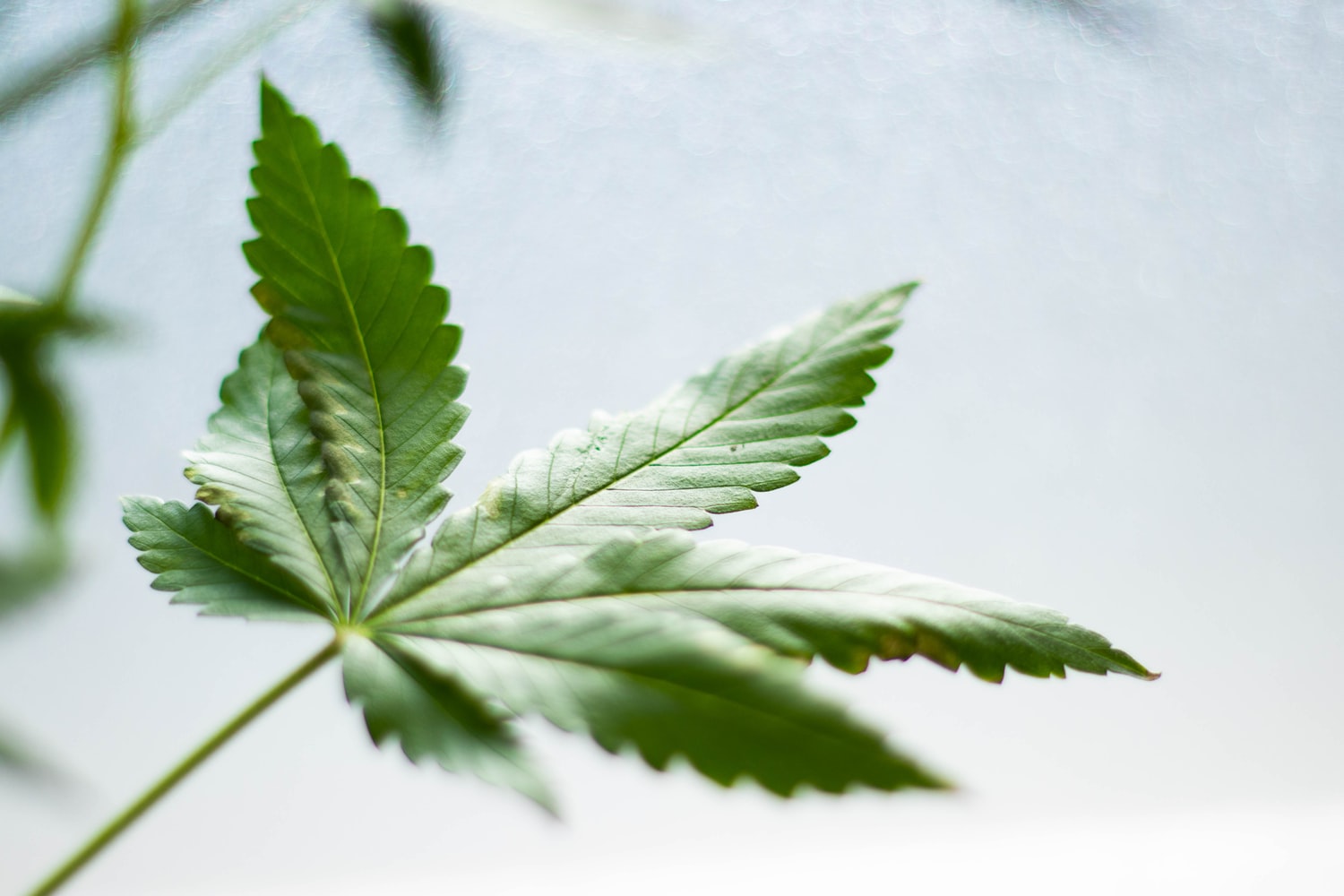 Through the social equity provisions, the prospective legal cannabis program will implement a 21% excise tax on marijuana to generate revenues. An additional 3% can be imposed by municipalities. Part of the revenue will be funneled toward social programs such as funding pre-K education, substance use disorder treatments, and public health projects.

It is worth noting that specific regulatory provisions will be discussed by the legislature next year, according to NPR.