Top 5 Movies to Enjoy with Cannabis

There are all sorts of ways to spend a high. One of the easiest that can be enjoyed alone or with friends is watching a movie.

The world of cinema has produced an incredible assortment of films- many good, many bad, and some a certain few have deemed worthy of this and that award. Then there are the ridiculous. Whether it is in terms of visuals and action, dialogue and writing, or some unknowable quality that can only be recognized while high on the cannabis strain of your choice.

Here is a list of the top 5 movies to enjoy with your cannabis. Some fine to watch alone but also some that are better with friends. 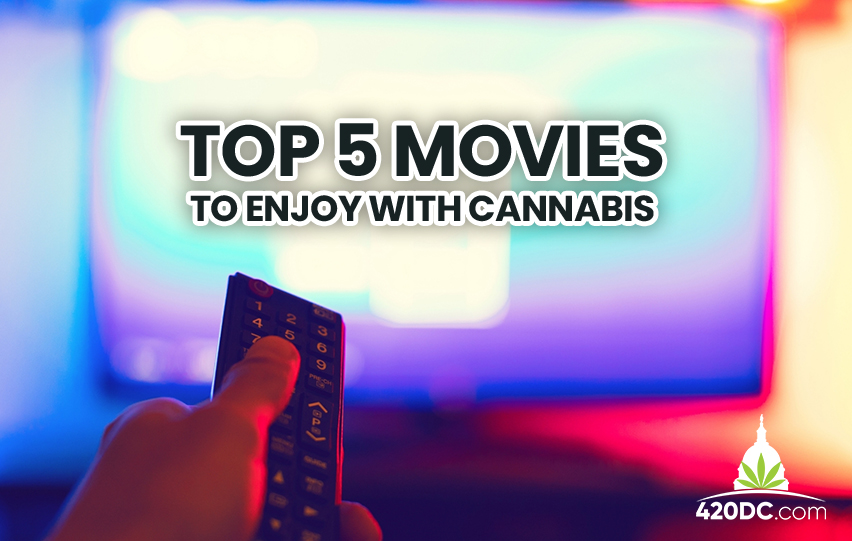 An iconic film that launched Keanu Reeves into the public eye in a way that has not ceased since. Bill &Ted’s Excellent Adventure was released in 1989 and tells the story of two slackers of questionable intelligence but good hearts who must travel through time to assemble some of the greatest historical figures to… pass a history class. The two slackers in question are Bill S. Preston Esquire (played by Alex Winter) and Ted “Theodore” Logan (played by Keanu Reeves).

According to Rufus, a man from the future (played by the late comedian George Carlin) if the two do not pass their history exam then a utopian golden age of humanity will not come to pass.

With Rufus’ time machine (an iconic red and metallic telephone booth) Bill and Ted gather the likes of Napoleon Bonaparte, Joan of Arc, Socrates and others in a wild and ludicrous romp of an adventure with the message of “Be excellent to each other and… party on dudes!”

This film was created by the Wachowski’s of The Matrix Trilogy fame. It is an adaptation of the 1960s anime and manga of the same name. All follow the adventures of automobile racer Speed who is played in the film by Emile Hirsche. Speed is accompanied by his family, which includes literally Mom and Pops Racer (Susan Sarandon and John Goodman), his little brother Sprittle (Paulie Litt) and Sprittle’s chimpanzee partner-in-crime Chim Chim, and his girlfriend intrepid reporter Trixxie (Christina Ricci). Together they face off against a corrupt corporation in the greatest racing rally in the world.

While the writing and dialogue are ridiculously corny the visuals and action are ridiculously over-the-top. Stylish car designs armed with gadgets and weapons. Race tracks that look straight out of video games. A panoply of color to send the eyes reeling. And ninjas. Because of course there are ninjas.

This adaptation of Roald Dahl’s 1964 children novel Charlie and the Chocolate Factory is a timeless fantasy with whimsical imagery and music to match. Directed by Mel Stuart this film stars the comedic genius Gene Wilder as the eccentric chocolatier Willy Wonka.

The movie follows Charlie Bucket (played by Peter Ostrum), who is a paperboy of a poor family that lives near Wonka’s chocolate factory. Said factory is a place of mystery as no one has set foot inside or seen Willy Wonka for years. Yet candy comes out all the same. One day Willy Wonka announces a contest. Hidden in the wrapping of his chocolate are golden tickets that will allow five lucky children and guests to enter the fabled factory.

Suffice to say Charlie is one of the lucky children as it wouldn’t be much of a story otherwise. Charlie is accompanied by his loving Grandpa Joe (played by Jack Albertson), who used to work in the factory. Together they join a colorful cast of characters who follow Willy Wonka on a journey through a candy factory far more fantastical than any could think possible. The gondola ride is especially remembered for its psychedelic visuals and sounds.

Continuing in the vein of over-the-top action and visuals we have 2015’s Hardcore Henry written and directed by Ilya Naishuller in his directorial debut. The film stars Sharlto Copley, Haley Bennett, and Tim Roth in a synthetic adrenaline roller-coaster ride that puts you in the first-person view of the titular Henry.

The film begins with Henry waking up on a flying airship being told his name and that he is now a cyborg following an accident according to a scientist (Haley Bennett) who identifies herself as his wife. All this right before mercenaries led by effectively a super-villain with psychokinesis attacks the airship kick-starting the plot.

Perhaps the cult film, The Rocky Horror Picture Show is both a movie, a musical, and an experience. Directed by Jim Sharman who also wrote the screenplay alongside Richard O’Brien (who also plays the hunchback Riff Raff), the film features a star-studded cast including Tim Curry, Susan Sarandon, Barry Bostwick, as well as featuring the musical star Meat Loaf.

The film follows Brad Majors (Bostwick) and Janet Weiss (Sarandon) who find themselves stranded with a flat tire and thus have to seek shelter in a castle inexplicably close-by.

There they get pulled into the bizarre madness of Dr. Frank-N-Furet (Curry) just as he is close to completing his greatest experiment. What follows is music, mad science, and a great deal of throwing things. Spectacular costumes. Over-the-top performances. The time-warps. And Tim Curry in one of the most iconic roles of his entire career. What isn’t there to enjoy about The Rocky Horror Picture Show?

This is a film that must be watched with friends as audience participation of sorts is considered a time honored tradition with the film. 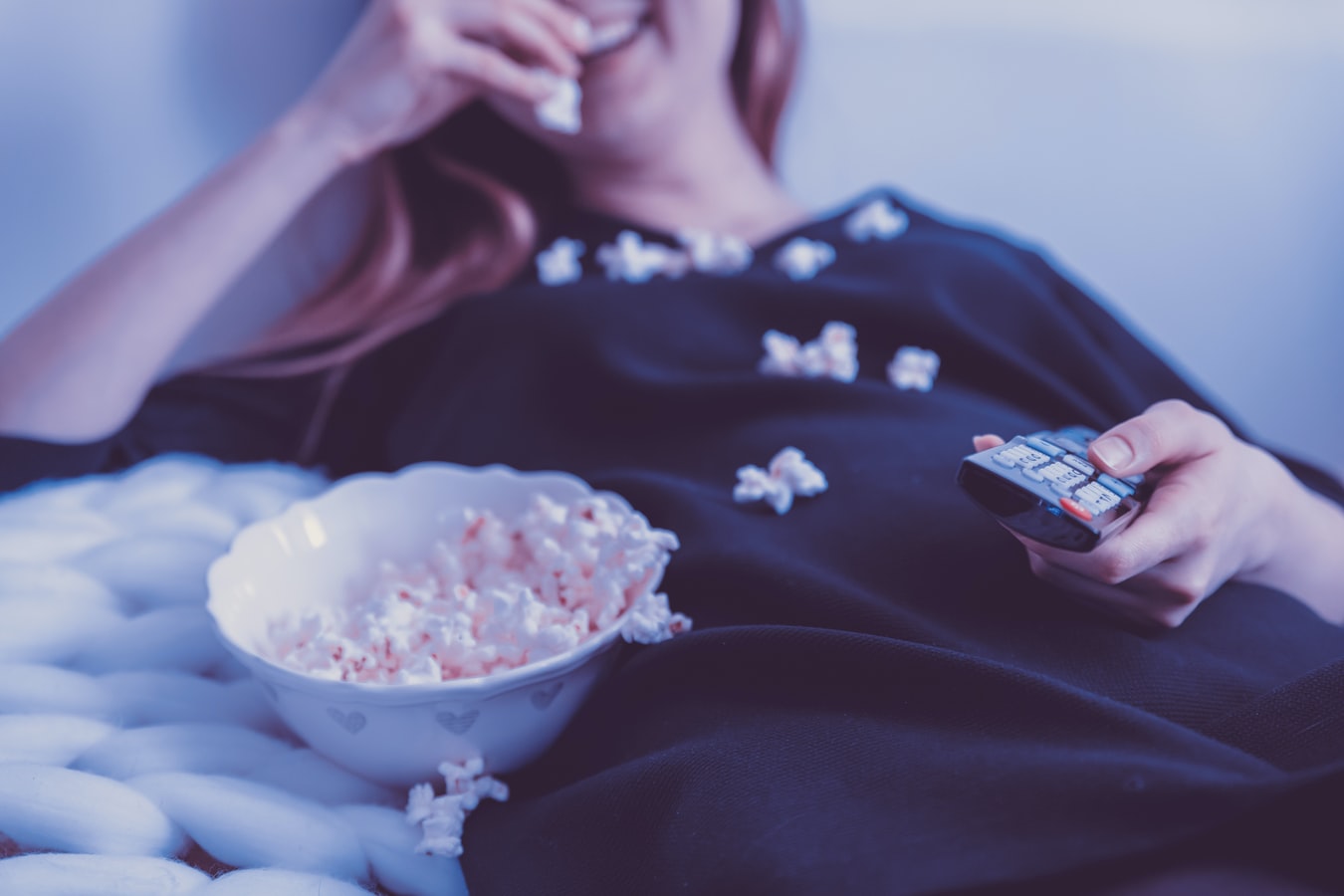 Big Trouble in Little China (1986)- Kurt Russel playing someone who thinks he’s the action hero of the film as Dennis Dun playing the actual protagonist faces off against an ancient evil sorcerer played by James Hong hamming it up. There is no reason not to watch this action comedy parody film.

Pineapple Express (2008)- possibly the stoner comedy film of the 2000s. The movie stars Seth Rogen and James Franco in a madcap plot involving a murder, corrupt police officers, and the marijuana strain of the title.

Fantasia (1940)- a grand experiment of Walt Disney’s the third animated Disney feature film is made up of eight separate animated segments. Each segment was illustrated and animated to be paired with a piece of classical music that inspired visuals on display. Fantasia features Beethoven alongside Greek mythology as well as Stravinsky and dinosaurs to name a few in dazzling displays of animation you just don’t see anymore. All the film’s music was performed by the Philadelphia Orchestra as conducted by Leopold Stokowski.

What movies do you enjoy with cannabis? What kind of experiences did they leave you with? 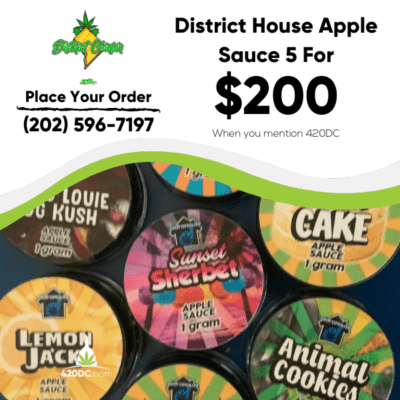 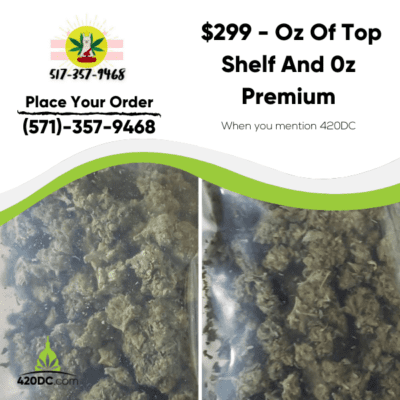 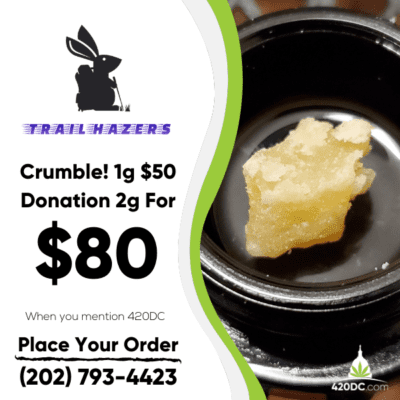 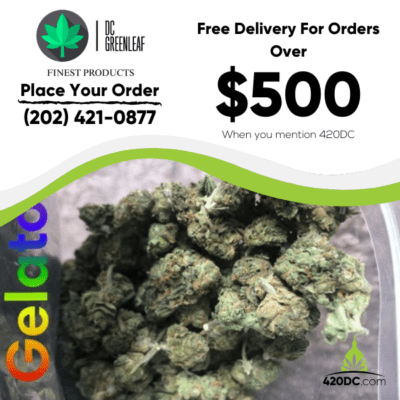 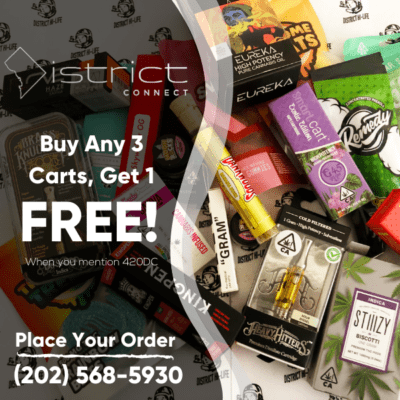 Free Kingroll With Just Mention 420 Dc With Your Donation! 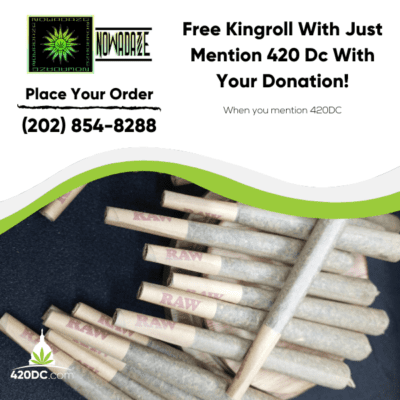