The Ultimate Guide On How To Find Kratom In Alabama

There are various herbs and plants out there that can provide you with an array of health benefits, aside from just cannabis. Cannabis is one of the most popular and well-known plants that is multi-purposeful and provides people with a range of experiences and health benefits. There is a lesser-known herb out there that boasts various therapeutic benefits which is known as Kratom.

Kratom is a controversial herb that has been utilized for thousands of years to treat various illnesses and injuries. Like cannabis, different states view the herb differently and have laws to coincide with that belief. If you are looking for an alternative method of pain relief or an herb that promotes medicinal value aside from cannabis, then Kratom might be what you are looking for. But, if you live in Alabama you might be wondering is Kratom legal and if you can find Kratom in Alabama? Stay tuned to learn everything you need to know about Kratom in the state of Alabama. 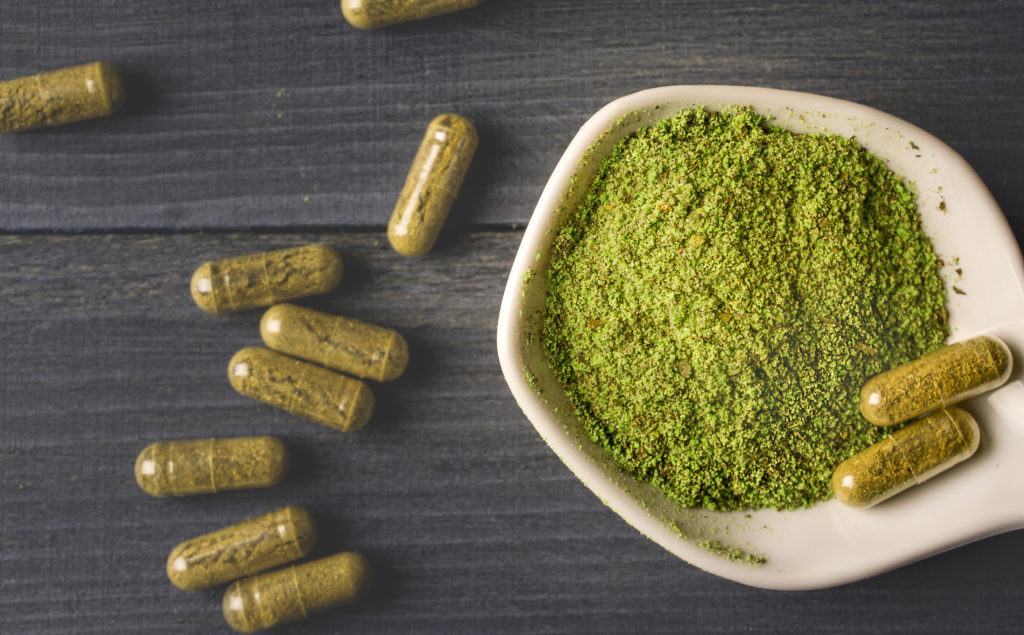 What is Kratom? Kratom is a naturally occurring plant that originates from Southeast Asia and has been used for thousands of years to treat illnesses and injuries. It was reportedly used for recreational purposes as well which continues to this day. Based on several first-hand records, once you ingest the leaves you can experience a range of benefits including migraine relief, decreased arthritis and back pain, and anxiety relief.

Like cannabis, there are various “strains” out there with different experiences you might encounter. Certain strains are known to be more invigorating, like coffee, while others produce a more calming effect. Kratom has three major varieties (or strains) which are called the red, white, and green veins. These three different varieties are sold in the form of powders or capsules in the United States.

Kratom was traditionally ground down into a powder and steeped into a tea for consumption while some chewed directly on the leaves themselves. Regardless, the effects are known to kick in after approximately 10 minutes.

Read Also [How To Find Kratom In New York]

Is Kratom Legal in Alabama?

If you are a Kratom enthusiast then you must constantly stay up-to-date with the ever-changing and flowing nature of the legislation surrounding this herb. While there are various organizations out there actively seeking to legalize Kratom, there is a lot more work that needs to be done across the country. When it comes to whether Kratom is legal in Alabama or not, unfortunately, it is currently illegal and that does not appear to be changing any time soon.

In 2014, there was a bill put forth in Alabama to make Kratom illegal which, after some debate, was ultimately passed. Then, two years later, in 2016 there were many Kratom activists seeking to overturn the repressive bill; however, the Alabama Senate deemed that the herb posed too many dangers and had a “high abuse potential”. Unfortunately, the law held firm and did not overturn their original decision to deem Kratom an illegal substance. A few months later in the same year, the Senate provided further amendments to the bill to declare two of the constituents of Kratom, 7-hydroxymitragynine and mitragynine, as Schedule 1 controlled substances.

Since then, Kratom has continued to remain an illegal substance despite several attempts by Kratom activists in 2016 and 2017. That doesn’t mean the fight has stopped as there are still people actively seeking to change the law and eradicate the stigma set around Kratom. 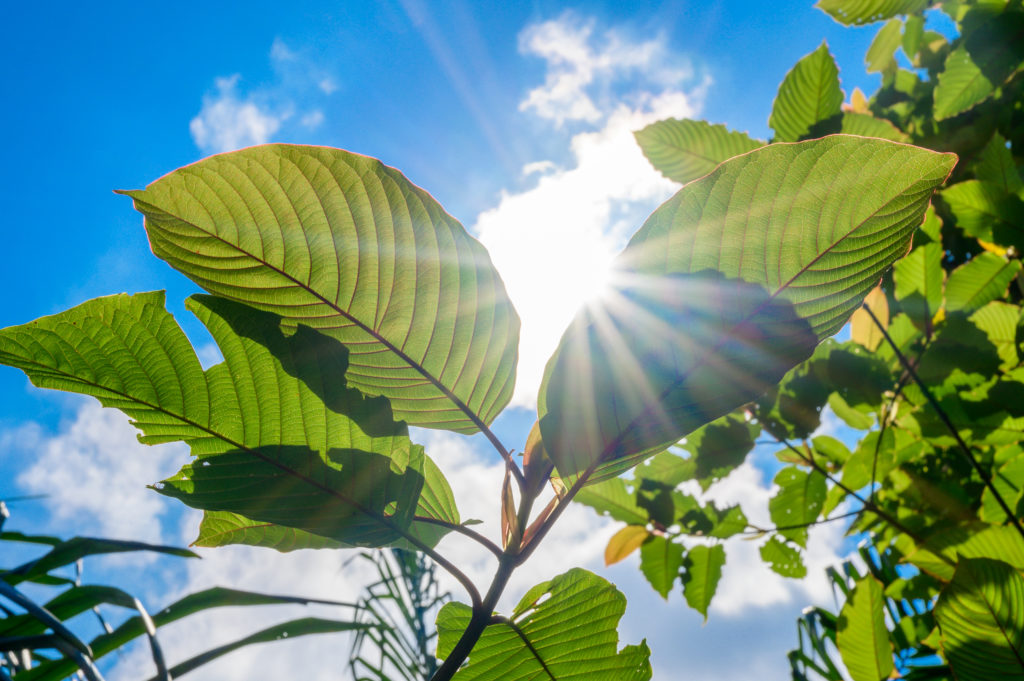 There are various medicinal and recreational uses for Kratom. Throughout history, this herb has been used to treat illnesses including anxiety, depression, coughs, pain, and low libido. Some people attest to the fact that Kratom can also be used to treat symptoms of opioid withdrawal and reduce hypertension; however, those claims are not backed by science at this time.

Like most things, Kratom affects people differently and everyone has their own unique experience with the herb. Your tolerance level plays a factor in the way your body interacts with it while some people may not be able to use it safely. Conduct your research and consult with a physician before making any decision regarding your mental or physical health treatment.

First and foremost, Kratom is not regulated by the FDA so you must conduct thorough research to ensure you are receiving your Kratom from a safe and reputable source. This herb can be difficult to find the proper dosing and can be challenging to use at times, so tread lightly. Another important factor regarding Kratom is that the effects are not entirely well documented outside the first-hand accounts and anecdotal evidence.

The herb works wonderfully for some and has little to no effect on others. However, it is not safe to ingest Kratom while drinking alcohol or while you are prescribed SSRIs or mood stabilizers as they can adversely interact with Kratom.

There are various other side effects associated with Kratom including:

You should refrain from using Kratom while using psychoactive substances as it could lead to seizures. Stray from any opioids because it could induce the entourage effect and lead to an overdose or worse, death. Always make sure you conduct your research and consult with your doctor before choosing to add Kratom into your daily routine.

Read Also [A Comprehensive Comparision of Magic Mushrooms and Marijuana]

If you are looking for somewhere to purchase Kratom online, look no further than Kraken Kratom which has the largest and highest quality of Kratom in the game. You can purchase anywhere from the powder, extract, or capsule form of Kratom and receive two-day shipping on all orders. Try checking them out for your next online purchase!

Can You Find Kratom In Alabama?

Ultimately, there is no legal or safe way to obtain Kratom in Alabama since it is considered an illegal substance. Even purchasing the herb online could get you into some serious trouble with the law since you would be shipping an illegal product in-state. You also cannot go to another state and purchase Kratom to then bring it back and enjoy in Alabama. If you got caught, you could be in some serious trouble.

Although there are various health benefits associated with Kratom, the state of Alabama continues to view it as a dangerous, illegal substance. The fight continues for Kratom activists as they seek legislation across the country. If you live in Alabama and want to get your hands on some Kratom, tread lightly, follow the law, and stay safe. 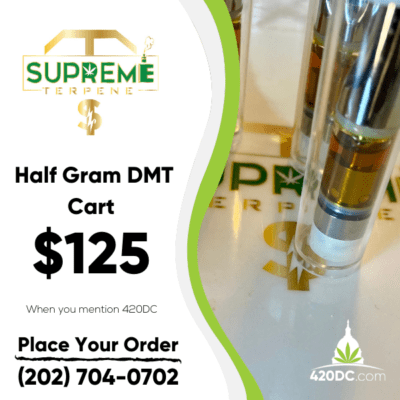 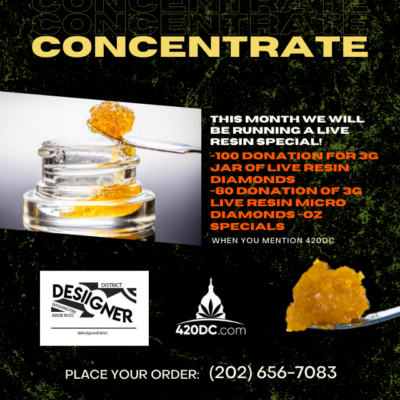 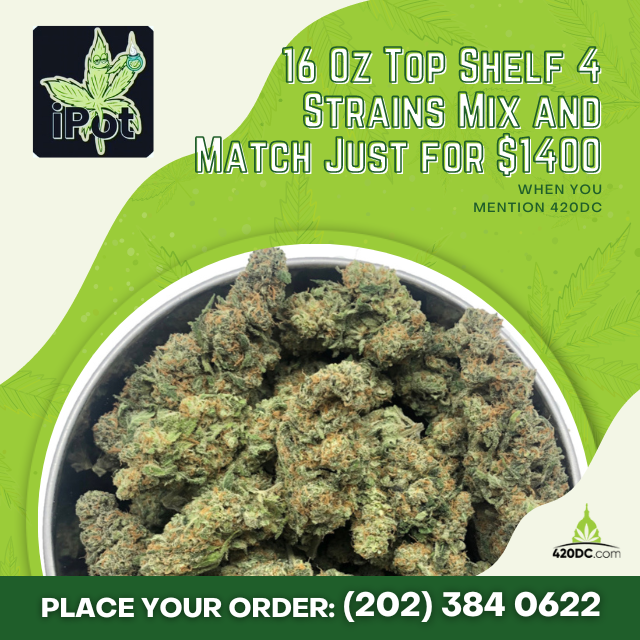 15 Dollars off Next Order if You Refer Someone to Us! 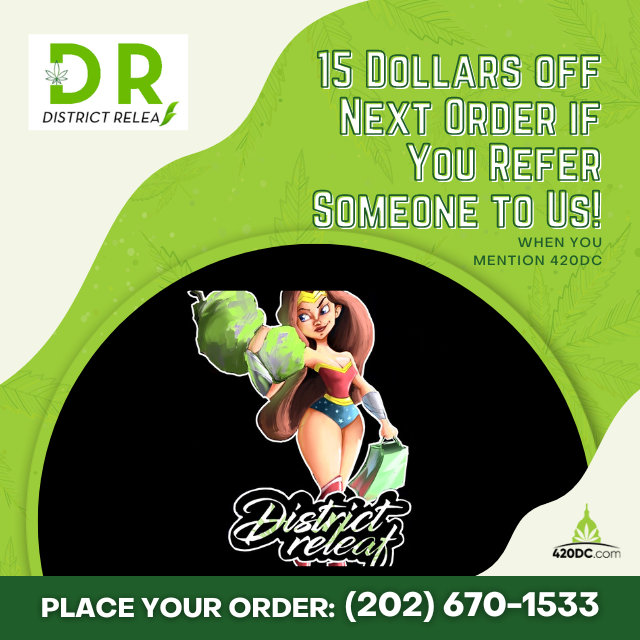 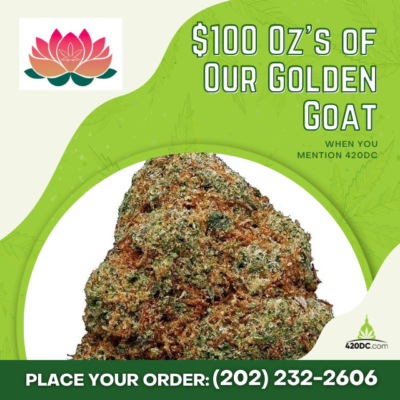 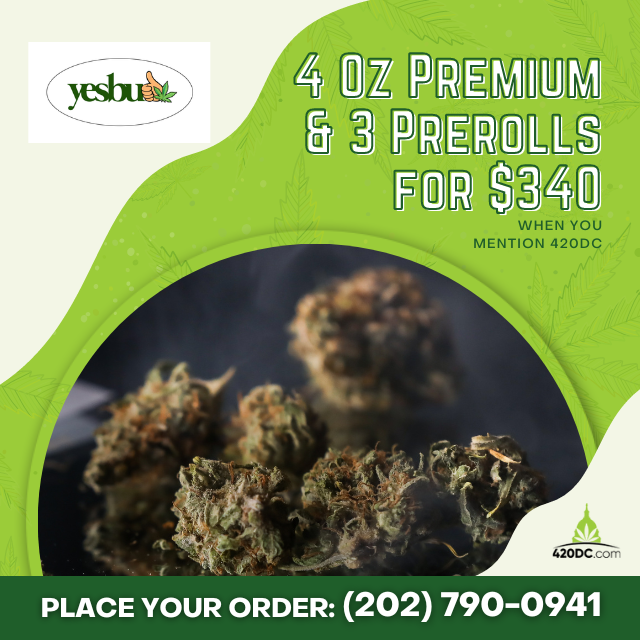