Take A Trip To Snow Land With Ice Caps Weed

Abundant yields, smoggy flowers, and a massive trichome production are some of the ice caps weed strain’s unique characteristics. This robust hybrid is for the bold.

What Is Ice Caps Weed?

Who said a hybrid strain must consist of only two cannabis strains? Nirvana seeds are proof that it pays to be bold. And here’s why. This strain won the 1998 High Times Cannabis Cup. Ice caps weed is a potent hybrid comprising four potent strains: Northern lights, Skunk #1, Shiva, and Afghani.

This weed strain increases focus and boost a subject’s energy and mood, making it ideal for social settings. Moreover, some cannabis users report that ice caps weed helps alleviate stress and depression. For others, it’s a good appetite booster. 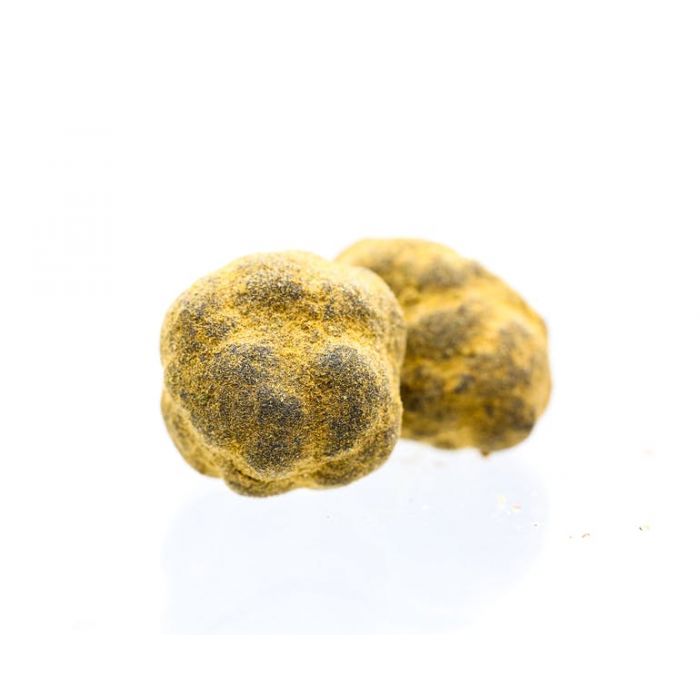 It’s pretty hard to miss. Well-grown ice caps have copious amounts of frosty trichomes. Don’t confuse this strain with the ice cream strain. Unlike its counterpart, ice caps weed has a petrol aroma and no sweet vanilla and pine notes. Upon grinding, you’ll notice strong spicy and earthy notes.

Many users report that like its aroma, ice caps weed has a diesel-like taste. This strain also contains some hints of berry that slightly neutralizes the petrol taste upon exhale.

Read Also [Everything You Need To Know About The Wappa Strain]

How To Grow The Ice Caps Strain? 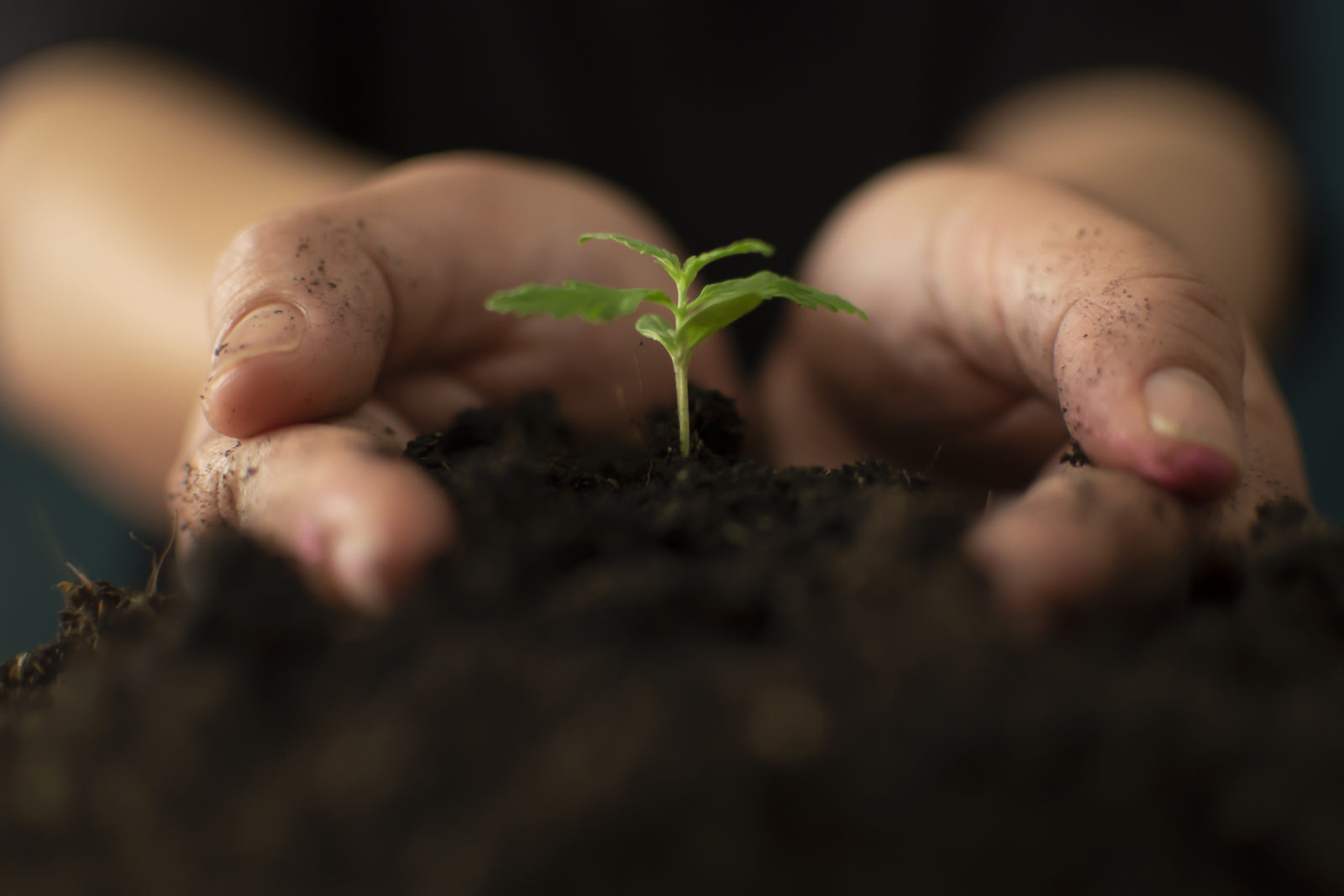 The ability to produce generous yields of thriving trichomes and flowers is perhaps the most significant benefit of ice caps weed. Noteworthy, specific phenotypes exceed the average cannabis plant height, making it difficult to grow the strain indoors.

For outdoor growing, ice caps weed thrives in a Mediterranean climate. Expect to harvest this strain around October with a yield of at least 16 ounces. The product tends to thrive in a hydroponic environment, with an output of about 22 ounces.

If you’re a beginner, we recommend growing using the sea of green (SOG) method. SOG is the process of eliciting the weed plant to flower within 14 days instead of its usual 8-10 week flowering period. While SOG may result in low output per plant, it allows you to fit more cannabis plants resulting in an overall abundant yield.

Don’t let the massive trichomes scare you. This weed strain has an average THC content of 18%, which is moderate for many users. Its CBD content is about 0.5%. 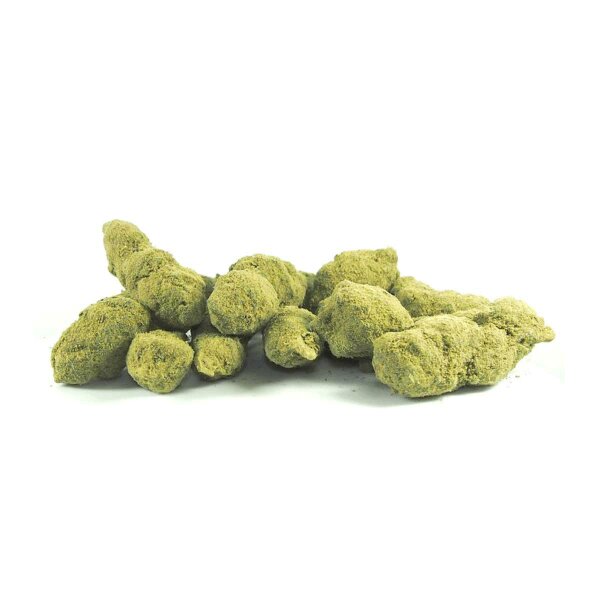 Ice caps weed is not to be confused with moonrock ice weed. The moonrock strain results from dipping/ spraying the Girl Scout Cookies strain in hash oil or concentrate. Afterward, the nugget gets rolled in pollen, a crystal-like sticky residue.

Common nicknames for moonrock include ‘Golden Caviar’ and ‘Champagne.’ This is because the weed strain contains incredible amounts of THC and tests for about 99%. Hence the purest isolate.

Read Also [Why The Guava Cake Strain Has Become So Popular] 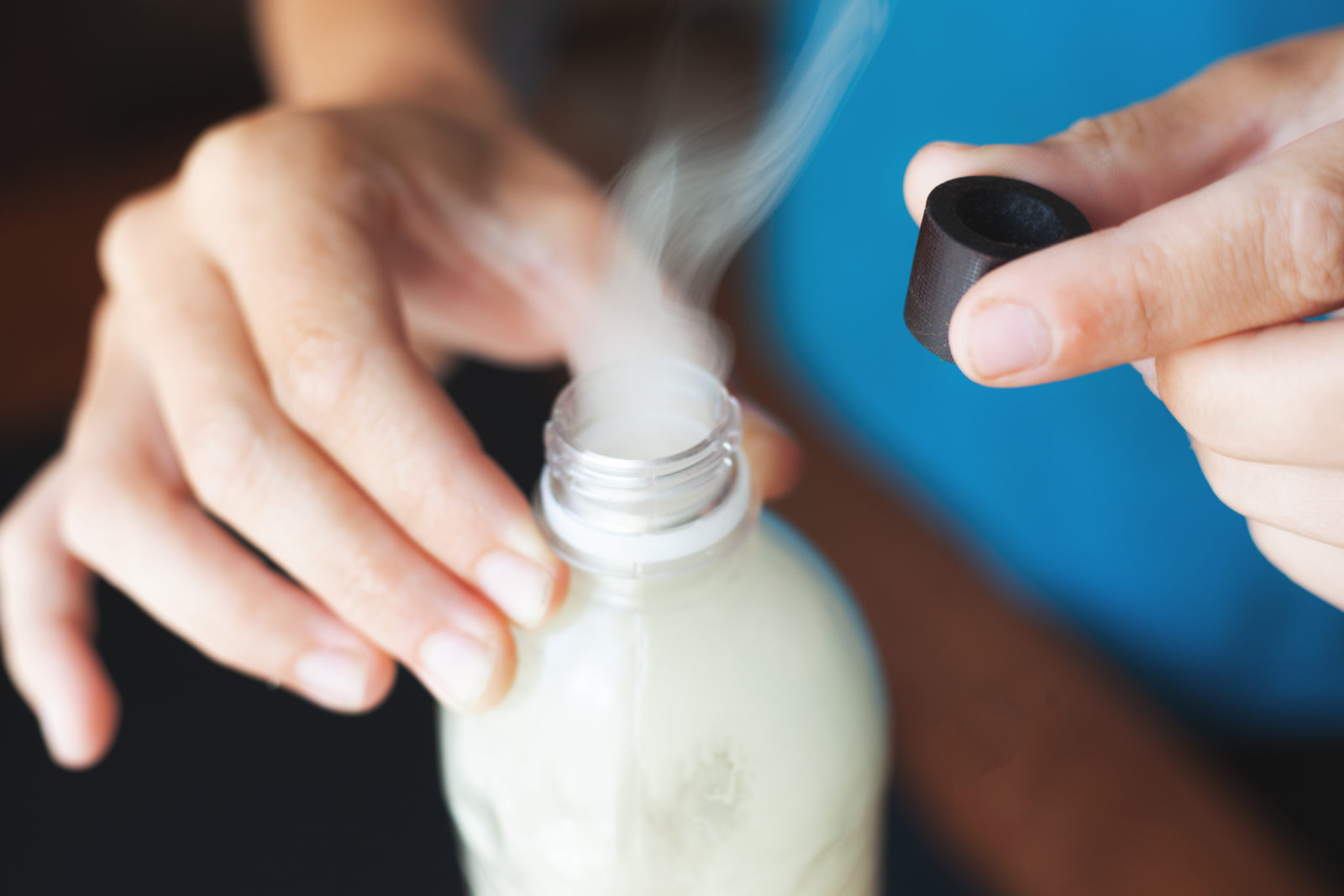 If you’re familiar with the Compton rapper Ice Cube, then you know that he recently launched his Cannabis line, Fryday Kush. However, as mentioned earlier, Ice caps weed strain is a product of Nirvana seeds. Therefore, the strain has no affiliation with Ice Cube.

Ice caps weed is an excellent hybrid strain with great trichome coverage. Its energy and mood-boosting impact make it a popular option among users looking for uplift during social events. Its high yields make it a great plant to grow both indoors and outdoors.

Also if you want to get your hands on some high quality Ice Caps seeds, here is a great place to try. 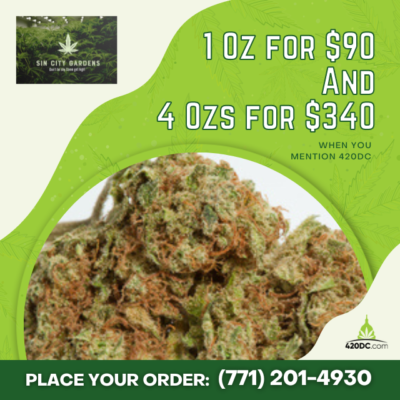 Free Edible For Everyone! 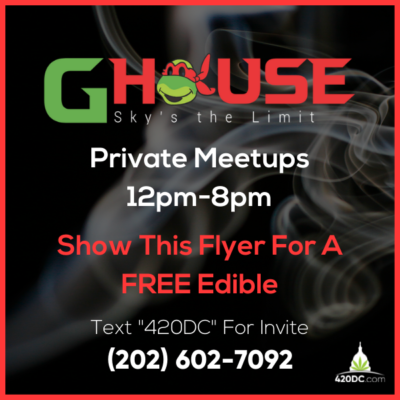 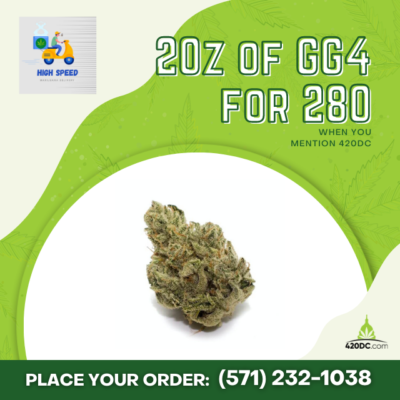 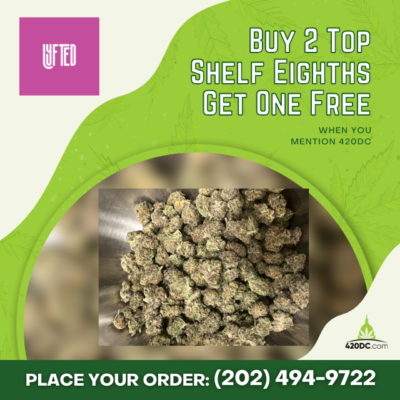 High DC OFFER UP YOUR DEALS!!(EVERYTHING FROM THE MENU) TEXT US 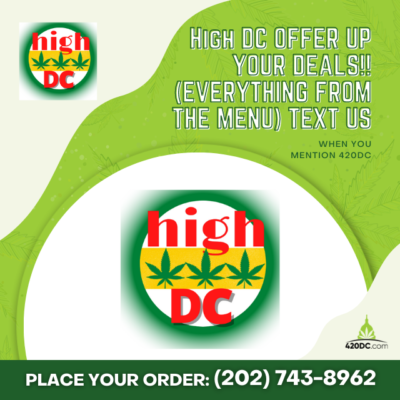