A survey conducted by Syracuse University’s NewsHouse School of Public Communications revealed that 90 percent of New York students want recreational marijuana to be legal in the state.

NewsHouse seeks to find out the views of students on the legalization of marijuana as New York has long-overdue legislation decriminalizing the possession of marijuana, and paraphernalia.

The publication surveyed 250 New York college students who participated in answering questionnaires. Respondents came from 10 of SU’s 11 colleges, as well as students from other 13 New York universities. About 15 respondents were international students from 12 different countries. 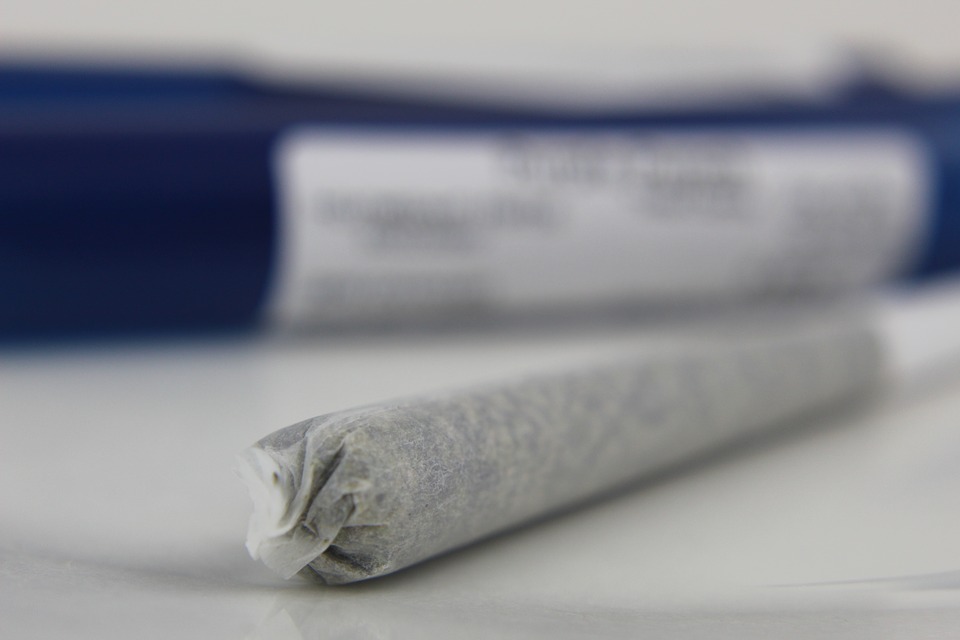 Apart from the widespread use of cannabis products in the state, the survey also revealed that students agree in the use of CBD products on college campuses. The respondents showed concern over the effects of alcohol and cigarettes on health, more than marijuana.

Moreover, students also indicated an interest in taking courses on marijuana and the cannabis industry, which is already tackled by Empire State colleges and universities. For years, the increase of students who want to learn about cannabis is evident, as other states have relaxed laws.

When the state appeared ready for the debate this year, the COVID-19 pandemic derailed the talks, until several lawmakers fell ill. Legal weed is currently off the table, but NY students are making noises to put the matter back into the attention of lawmakers.

Despite the fact that many students are pushing for the legalization of the drug, there are also New Yorkers who opposed the legalization. A poll published by Siena College revealed 58 percent of registered New York voters approved the governor’s proposal to legalize.

Religious groups, law enforcement, and educational organization are pushing back marijuana legalization in the state, saying this would lead to more people ‘driving impaired’ and more people using the drug.

Last January, anti-marijuana group Smart Approaches to Marijuana president Kevin Sabet said, “We call on the governor to listen to public health and safety associations across the state, including the medical society and country health officials who, for the last year, have denounced the push for legalization.”

The organization firmly believes that legalization would prompt an increase in marijuana smoked on college campuses. While this is true, for Oregon State University survey revealed that cannabis usage rates on legal states are 23 percent more than in states where the drug isn’t legal.

NewsHouse’s survey revealed that respondents agreed that legalization would increase the number of recreational marijuana smokers in the state, particularly on college campuses. However, 47 percent of respondents are not concerned about the effects of cannabis usage on their health. Most students believe that marijuana effects are benign, compared to alcohol and tobacco.

About 46 percent of the respondents claim very concerned about cigarettes’ health effects. For some students, marijuana can be treated the same as alcohol; legal with limitations on usage, especially on campuses.

47 out of 250 respondents came to New York from states where recreational marijuana is fully legal like Illinois, California, and DC. Students who found relief in the ‘miracle’ plant also seek legalization to help with migraines induced by stress.

New York is falling behind other states in marijuana legalization and education. Other states like Colorado and Maryland offer programs involving cannabis.

Gov. Cuomo proposed creating a Global Cannabis and Hemp Center for Science in New York, as well as building Research and Educational centers at SUNY schools. While this is an overreach, as the lawmakers aren’t keen on legalizing the green plant, the governor will support the legalization.

SUNY schools’ students are open to discussions on recreational marijuana legalization but some show concern on how the state will deal with the policies. One senior student from SUNY schools, Amanda Gordon said the law should go even further and the tax revenue on recreational sales should be ‘put back in most affected communities.’

“If taxes aren’t going to the communities that were hit hardest by the policing, I’m going to be pissed about it,” said Gordon.

New York’s budget has shifted, impacting the negotiations, as most legislators were unable to operate normally. This only means the lawmakers’ priorities aren’t on marijuana legalization but more on fighting the coronavirus outbreak in the state.

Even before the pandemic, Gov. Cuomo and the state Legislature don’t agree on what to do about the tax revenues from legalized sales. In mid-March, the parties haven’t come into a decision, which is the reason why the Legislature has set aside the legalization plans.

However, a number of the Legislature want a large number of tax revenues to minority communities who are disproportionately targeted for marijuana offenses. Meanwhile, Gov. Cuomo wants to ‘remain flexible’ by avoiding these remarks. This same issue got in the way of the talks of cannabis legalization last year.

Once recreational marijuana is passed, the estimated revenue annually can reach $300 million. According to reports, it would take a couple of years for stores to open up and for New York to benefit from the new taxes. 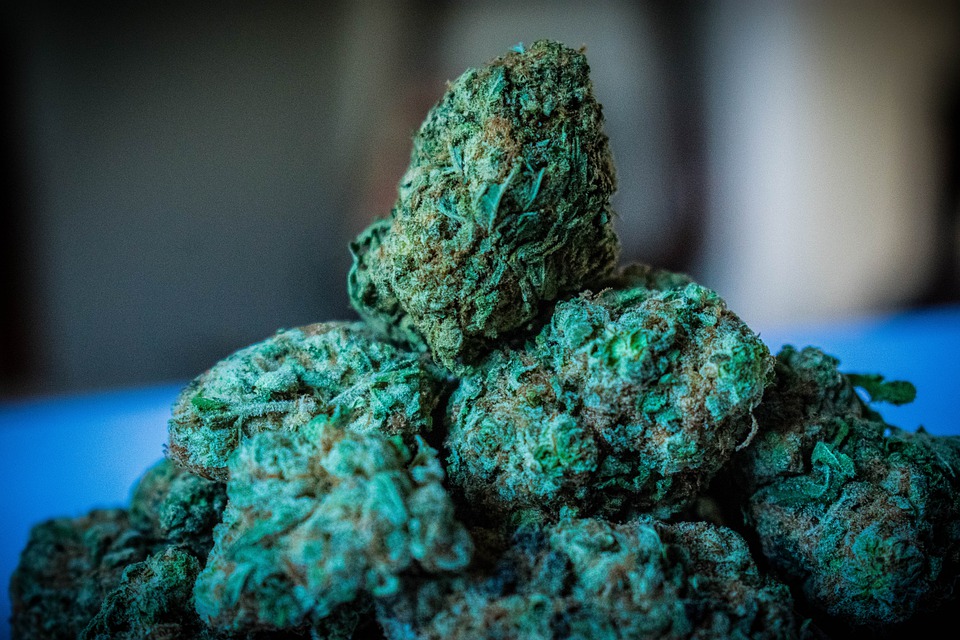 The projection may not be accurate now, as fewer people will have to spend money on marijuana this health crisis. The economy is falling behind and most people are losing their jobs. New York will open the discussion on marijuana legalization once the economy healed and the pandemic will be out of sight. 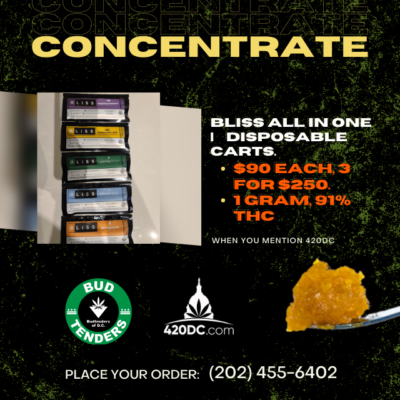 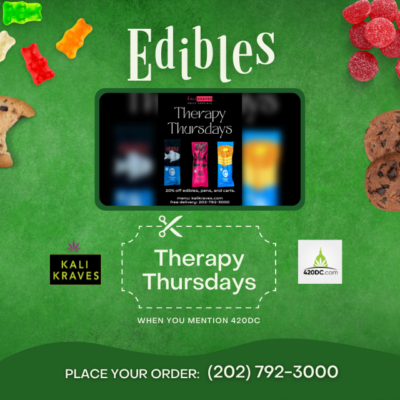 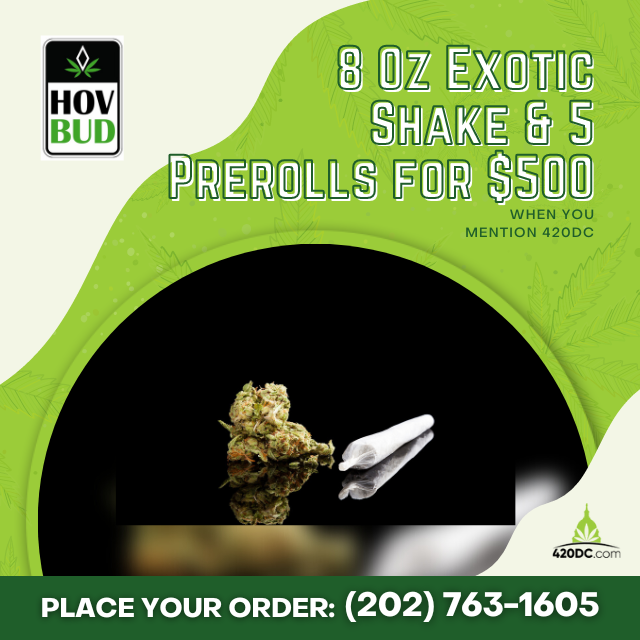 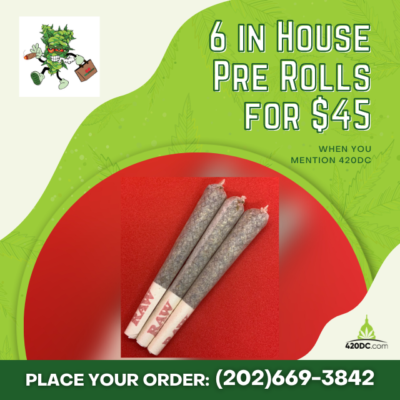 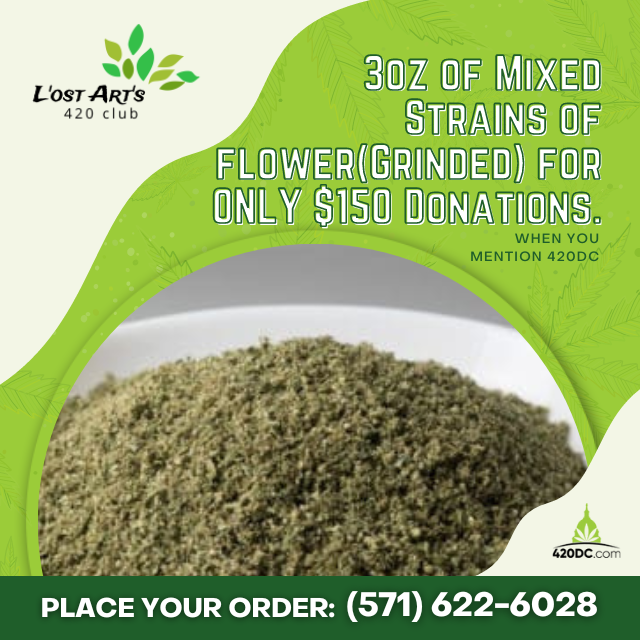 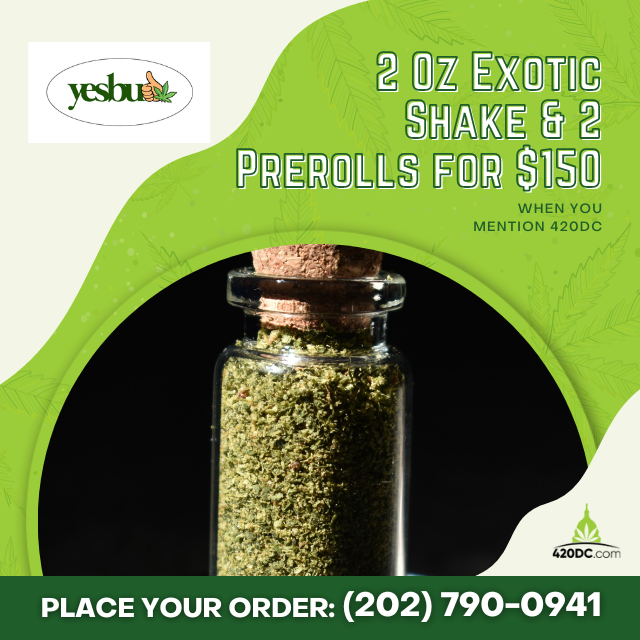