South Caroline legislators just voted in favor of a proposal that would remove the required minimum sentences for individuals charged with marijuana offenses, reported The State. The bill seeks to reduce the time for individuals who were sentenced to no parole incarceration. It will now reach the Senate table, in which it is likely to stay until after 2021.

According to existing laws, marijuana offenders and first-time offenders are treated like hardcore dealers. In fact, drug trafficking sentences are applied to individuals booked for cannabis-related issues in South Carolina. Drug traffickers are given a minimum jail time but without the option for probation. 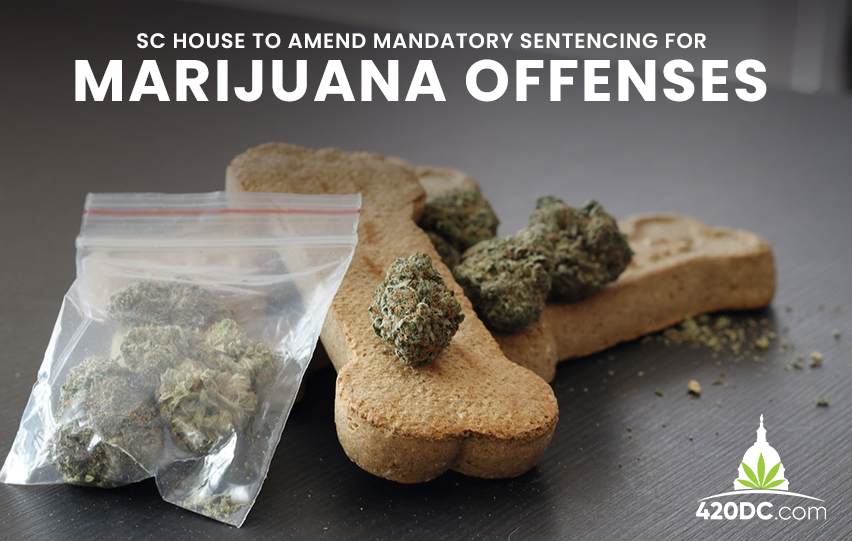 These laws are considered by concerned citizens as “draconian, dated, and out of line with federal and other states’ drug statutes,” said The State.

One case is cited as an example of the effects of current laws on criminal justice. The case saw Kerrie Wilson sentenced to seven years in prison for drug trafficking, according to another The State article. The woman is described to have been “caught up with an abusive, drug dealing boyfriend” and was caught with 50 grams of methamphetamine and a weighing scale in her purse.

Her family testified that the drugs were not hers and was being framed to take the blame. During her trial, the first judge refused to give her the minimum sentence but was not able to sentence her to a lesser punishment such as probation because of existing laws. However, she went to prison for the minimum jail time without the option for probation as mandated by a second judge.

The possible passing of the House Bill 3623 will remove the minimum sentences and gives judges the right to put offenders under probation. Sponsor Rep. Chris Murphy explained that it consists of suggestions from the bipartisan federal law signed by Donald Trump, as well as those from an ad hoc committee on criminal justice reform.

This bill can help South Carolina catch up to the laws of other states. Georgia and North Carolina have removed mandatory minimum sentencing. Both states gave judges the discretion to dictate sentences for particular drug-related offenses. Meanwhile, Alabama is currently considering this option.

Another important development is the law signed by Trump which gave judges a similar “safety valve” discretion regarding sentencing.

While supporters of the bill consider it as one step closer to a marijuana law reform that provides more equitable punishments, supporters of the existing laws believe that it can result in more crimes and victims.

Rick Hubbard, the Solicitor of the 11th Judicial Circuit, wrote in the article, “The bill treats dealers the same as users by reducing sentences on traffickers, and it will hamper law enforcement’s ability to dismantle drug trafficking operations that are bringing death and misery to our communities.” 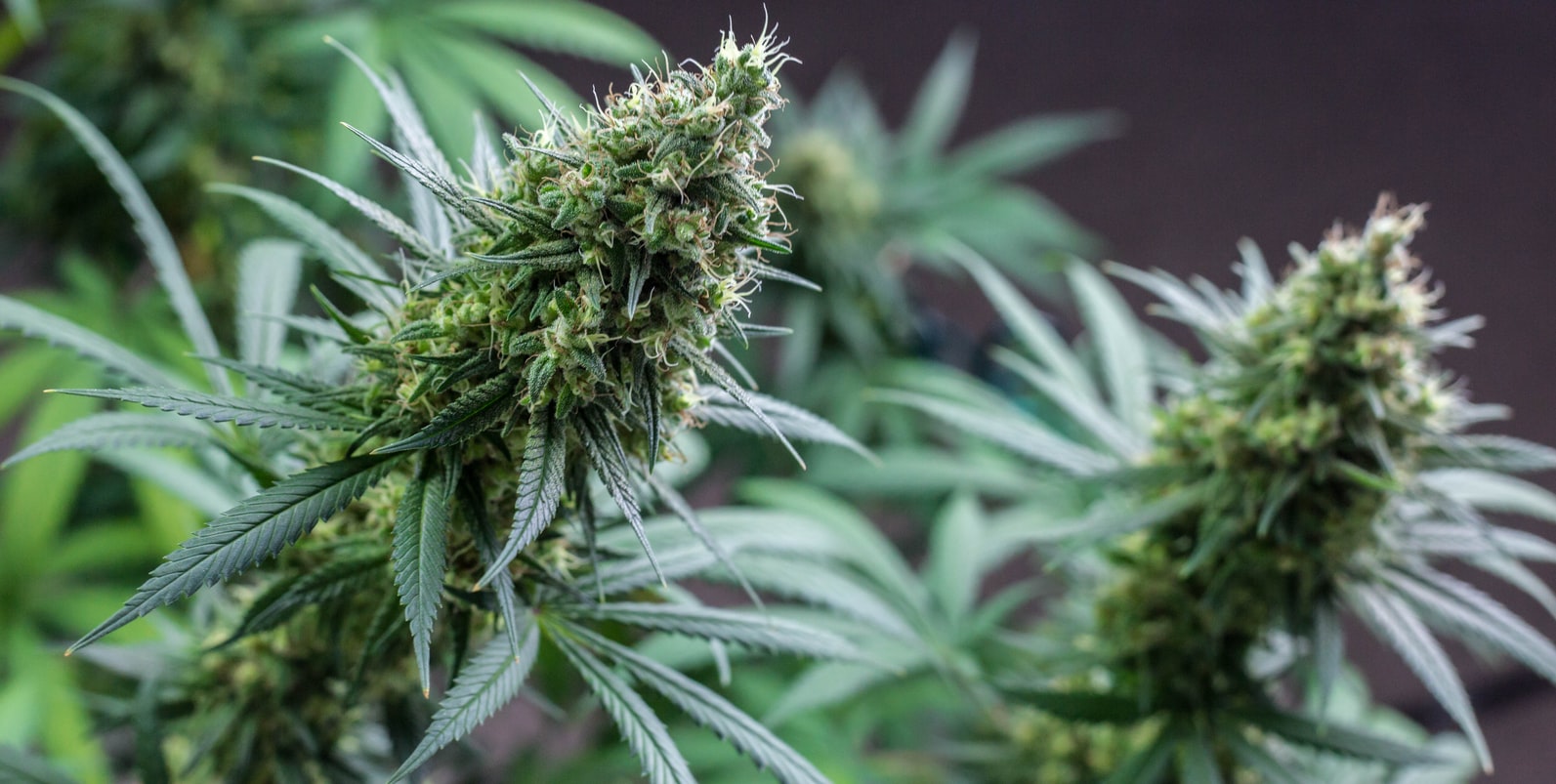 Hubbard believes that efforts for reforming marijuana laws should be focused on “common sense reforms” instead of focusing on reforming criminal justice.

Aside from minimum sentencing, the bill also proposes a reduction in maximum sentences for possession with intent to sell.