Read This Before You Try Big Chief Extracts!

As the cannabis industry continues to rise in popularity and amass an astounding amount of money, it comes as no surprise that there is a large number of companies that are looking to jump on the bandwagon and make their mark on the industry. One of those companies is known as Big Chief Extracts. A company with a tumultuous past, to say the least, they are known for their THC and CBD vape cartridges that have turned out a good deal of counterfeit products that continue to this day.

If you are thinking about purchasing some cartridges from Big Chief Extracts, or if you happen to see them being sold in dispensaries or on online retailers, then keep on reading. This article takes an expansive look at the history of Big Chief Extracts as well as the products they offer and what people have to say about them. Ultimately, it’s up to you to decide what you choose to spend your money on and what brand you want to support, but we are here to help make that process a little easier.

Big Chief Extracts, as mentioned previously, has had a somewhat rocky history since its inception. The website offers little about themselves, with only a standard, and rather vague, mission statement and vision for the company. Based on customer reviews and various other sites, there is a lot of gray when it comes to this brand. Big Chief Extracts has been plagued by ‘counterfeits’ over the years and have supposedly lost its license sometime between their inception and 2013 when it was reinstated.

Since then they preach that they have taken care of the counterfeits issue and have set up a way to combat this. On their website its states that all of their products are of the purest and highest quality on the market. The company is located in California where all of its products are manufactured and then sold or sent to online retailers. They have various store locations, all found in California, which you can access on their website through their ‘Store Locator’. Big Chief Extracts reports that all of their products are pesticide-free, naturally flavored, and of the highest-quality extract.

Big Chief Extracts was also reportedly affected by a raid; however, this was later refuted by someone who was supposedly a spokesperson for the company. There are also some questions circulating the internet over the legitimacy of their California license. Head over to Reddit and listen to the discussions over the problems customers experience with counterfeit products and an illegitimate product verification system. Overall, this company may be a big name in the game, but not for the right reasons.

Read Also [Read This Before You Try the Fruity Pebbles Strain]

If you head to Big Chief Extract’s website, it’s set up pretty straightforward. You have the option to choose between either THC or CBD carts. If you go with the THC carts, it allows you to choose a 1-gram distillate from an assortment of cannabis strains like Blue Dream and Gorilla Glue. Each option comes with the denotation for either an indica, sativa, or hybrid strain as well as a clipboard icon that takes you to a separate page, breaking down all the analytics surrounding that particular product including the cannabinoids and terpenes present in the cartridge as well as the ‘extensive’ lab testing the product was put through. All the products are supposedly tested in a lab located in California called Harrens Lab Inc., and come with some details surrounding what the product was tested for and whether it passed or failed.

If you choose one of their CBD vape cartridges, you can choose a 1000mg cart that is offered in five different flavors including mango, melon, berry, pineapple, and mint. The CBD carts are reportedly 100% free of THC, pesticide-free, and naturally favored.

New, Up-to-Date Product Verification System for Your Safety, or Not?

One of the most recent features that Big Chief Extracts has added to their products is a new, safety feature known as their Product Verification System. Just head to the website and enter in the code found on the base on a sticker once you remove the cartridge and foam insert. The idea is that once you type in the code, you can determine whether the product you have is a legitimate Big Chief Extracts product or not; however, there is some controversy surrounding this system as well.

Redditor’s have debated the legitimacy of this new system and have found inconsistencies based on the various first-hand accounts that have been reported. This was designed to be a way to weed out the real products from the fake products, but it may have just enlightened everyone to the fact that this company might have been fake all along, or at the very least, a massive cover-up on a hoax gone too far. Regardless, this might be a company you want to get a second opinion on and possibly even steer clear from in general.

Ultimately, we cannot tell you how and where to spend your money as it is up to you to make those decisions on your own. Big Chief Extracts can be found on many popular online sellers like DHGate and VapesWholesale which is why they have maintained their status and popularity to this day.

There is little to be found on the legitimacy of this company and it is almost impossible to be able to speak with someone from the company directly to get any questions answered. You can head to their website and see for yourself, or head to Reddit and other online social platforms and hear what all the buzz is about regarding Big Chief Extracts. You should form your own decision; however, it is clear that there is a sketchy nature to the company that has only been exacerbated in recent years due to counterfeits and fake raid allegations. Want our two-cents? Steer clear of this company and go with one of the hundreds of other, legitimate companies on the market. 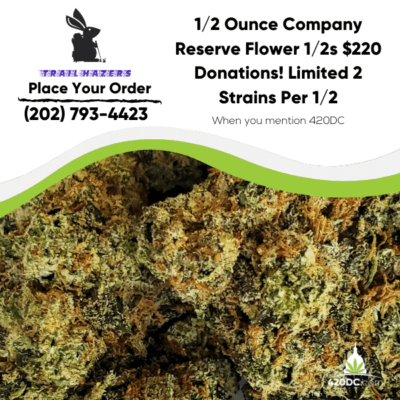 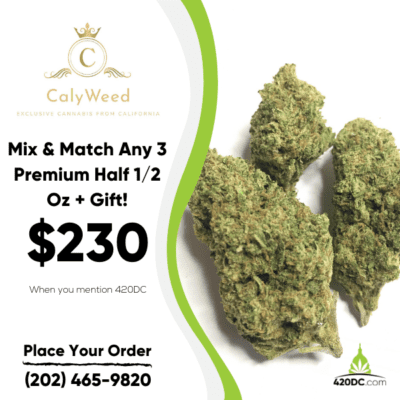 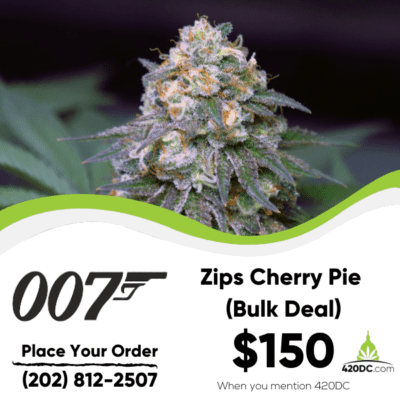 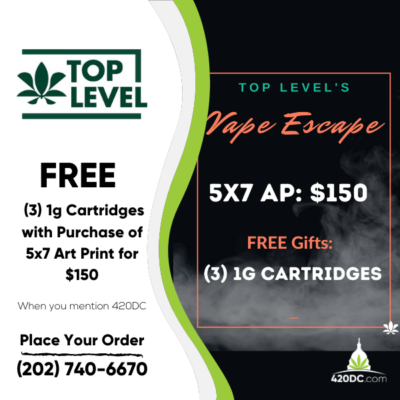 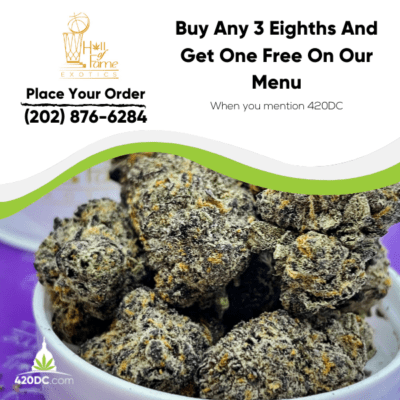 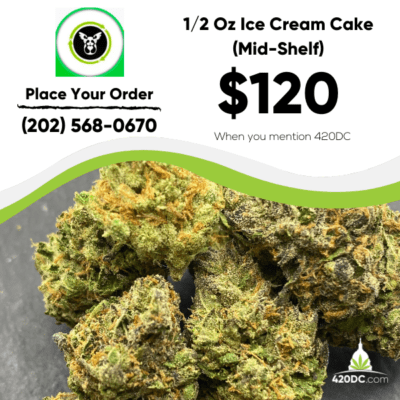