A bill that suggests the decriminalization of medical marijuana was crushed in the Tennessee House on Tuesday, reported Tennessean. The proposal brought hope to supporters the week prior as it accelerated to the Criminal Justice Committee.

The meeting, which lasted for two hours, resulted in the defeat of the bill sponsored by Representative Bryan Terry in a 9-8 vote. The committee was participated by top parliamentary and legal officials from both the Republican and Democratic parties. 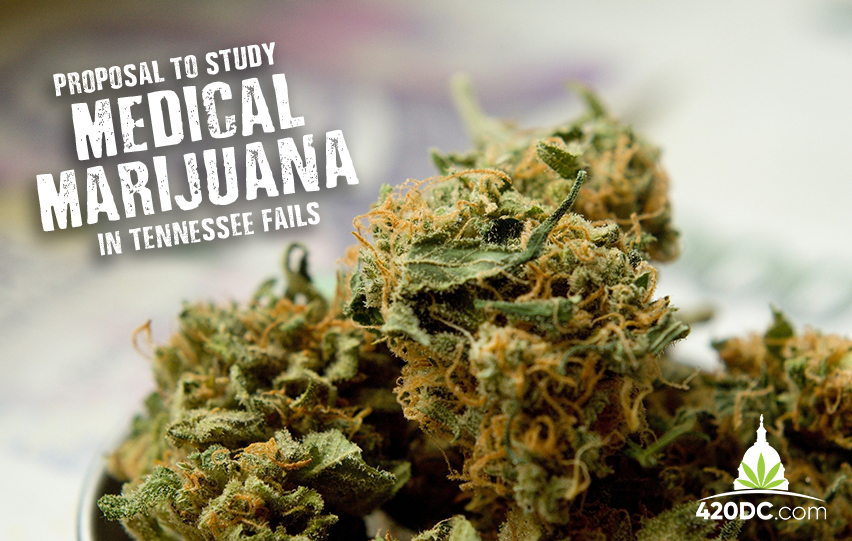 Despite the loss, Terry said that the push for the legalization of medical marijuana will continue for the year. He is also optimistic that the effort will have more opportunities to be heard. He said, “There are two other bills out there, so the issue’s not dead yet.”

The bill was supported by Representative Jerry Sexton who voted in favor of the proposal as he felt “the need to do something” and “to not let it die.” Sexton referred to the case of mother and son TJ and Holly Ramsey, who were present in the audience during the meeting. TJ, a third-grader, suffers from cerebral palsy which causes epileptic seizures. According to his mother, the boy should have the ability to access medical marijuana as a treatment aid or at least should have the right to try such options.

Traditional medications to fight seizures “would rob him of his personality in order to offer him relief from the physical effects of epilepsy,” explained Tennessean. Medical marijuana, particularly the chemical compound cannabidiol, is known to have anti-seizure effects. In fact, seizures are listed in the list of qualifying conditions for medical marijuana program applications in several states.

Representative David Hawk, who moved to initiate the summer study of the bill, noted, “It’s a coin flip right now, if we do anything legislatively or not, if this bill gets signed into law.” Meanwhile, Governor Bill Lee is against any form of marijuana legalization. This sentiment is echoed by Representative Michael Curcio who “could not more vehemently oppose a motion to summer study.”

Terry collaborated with Senator Becky Massey to support the recently defeated bill, resulting in its success to reach the committee. Aside from Terry’s bill, Massey also has a proposal that reached the Senate floor for voting, although no schedule has been finalized yet. This proposal was originally for legalization but was transformed into a pilot program for a limited number of medical conditions after amendments.

Aside from the recently defeated proposal and Massey’s proposal, Senator Ferrell Haile also proposed SB 0118, which seeks to create a commission for marijuana taxation and regulation but only after federal legalization, reported WKMS. Many Republicans support this proposal, especially as many members are becoming more receptive to medical cannabis application for medical uses, particularly for cancer patients. The report noted that decriminalization at a federal level seems to be inevitable. 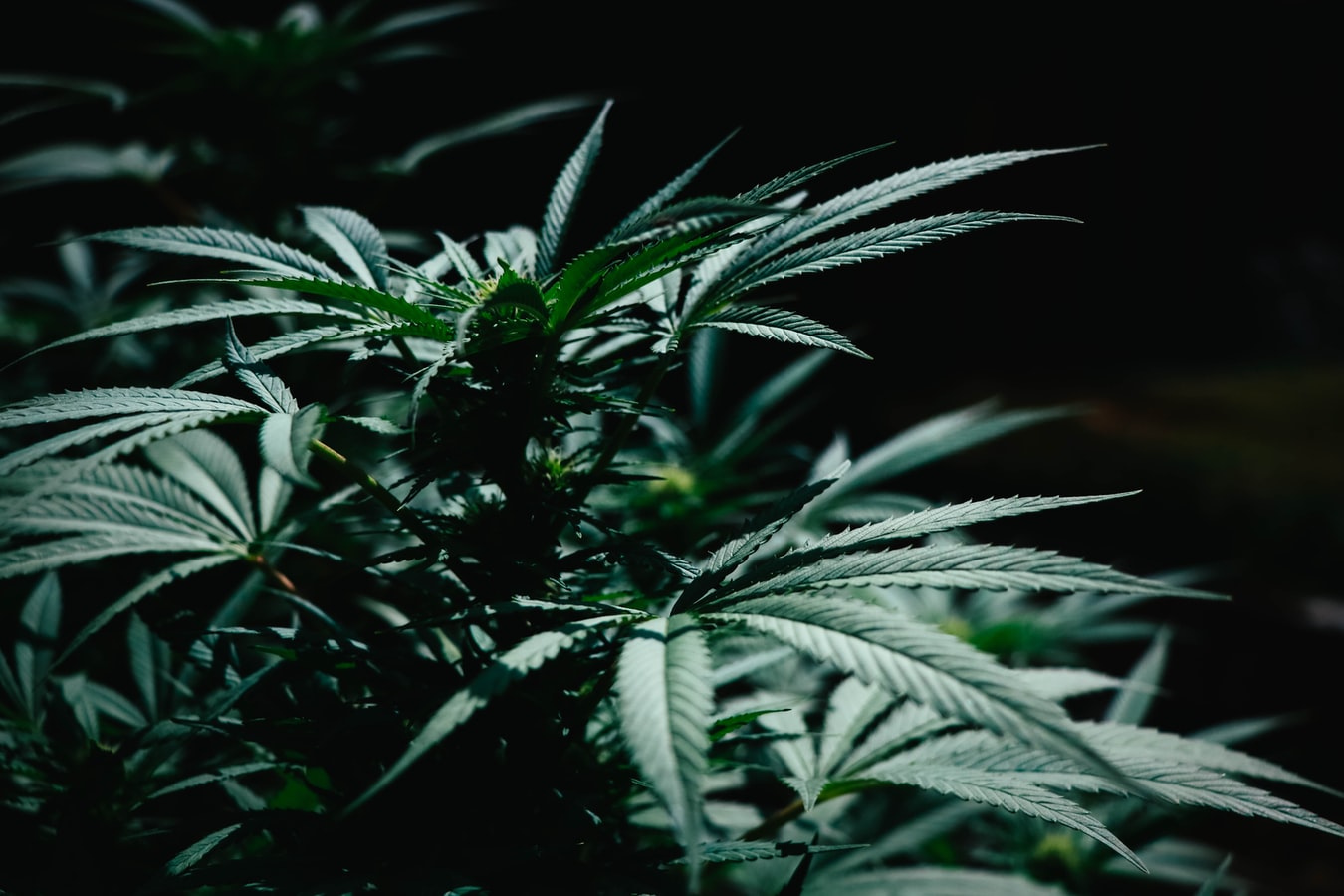 Haile, however, acknowledged that the proposal is yet to get more support. He explained, “Couple reasons for that. One, I think, is how massive the bill is and trying to understand that. And second is, I don’t think Tennessee is ready for marijuana – certainly not recreational.”