Pennsylvania seems to be on its way to becoming one of the best medical marijuana markets in the country even in light of the current pandemic. Despite not having legal recreational cannabis, its medical marijuana market continues to thrive, especially as it has decriminalized the minor possession. The state also has conditional release policies for offenders’ first possession conviction, which lets them get probation of up to 1 year instead of jail time.

With more lenient policies, Pennsylvania is seeing improvements in its marijuana industry. In fact, the state’s medical cannabis market is “praised for its smooth operation,” as per Marijuana Business Daily. According to projections, the PA market will get $400 to $500 million in sales by the end of this year. It is also expected to reach a whopping $1 billion in sales over three or four years.

Because of the tremendous successes of the Pennsylvania market, more and more investors are looking to enter the state. There have been reports of licensed marijuana companies being acquired by investors to the tune of over $25 million for some. 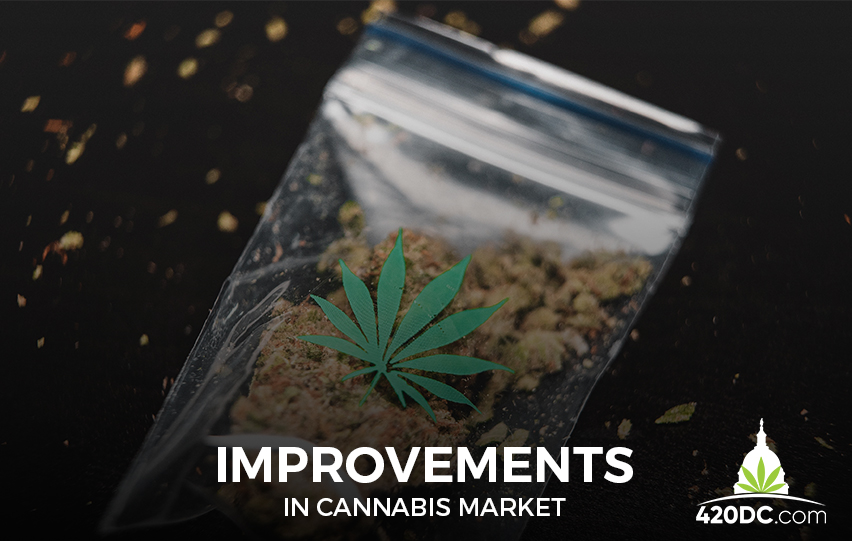 The state has the fifth largest population in the United States, which means that it has the potential to have more prospective customers. Moreover, experts are optimistic about its stand on marijuana legalization. Some expect PA to legalize recreational adult-use cannabis over the next years, with some predicting that it could become legal within 2021.

The Marijuana Business Daily report said that 2021 legalization can happen through the lawmaking body of the state. Lawmakers are expected to look for income sources for the state and the marijuana market offers a great opportunity. Some of its local officials have also been expressing their support for legal marijuana as a source of income for the state, especially in light of deficits caused by the pandemic.

Cannabis attorney Judith Cassel commented, “Pennsylvania is seen as a market that’s not just robust but also well-run.” She added that there have been a lot of activities over the past months and that a lot of investors have been expressing their interest.

Contributions by Cannabis Companies in PA

Medical marijuana operators play an important role in the current and prospective successes of the Pennsylvania market. Because of this, it is important to shine the spotlight on the latest contributions of the private sector in the development of the state’s industry. Here are three companies that recently made waves in the PA industry:

Jushi Inc., an operator that recently entered PA, announced that it will be driving up its production as it acquired Pennsylvania Medical Solutions for $37 million from its former owner Vireo health International, according to Inquirer. It is seen as an “aggressively expanding” company operating 15 dispensaries in the state alone. Its dispensaries operate under its retail brand Beyond/Hello.

Pennsylvania Medical Solutions is 90,000-square-foot cannabis growing facility, which Jushi plans to develop and improve. The Inquirer report noted that Jushi seeks to boost the quality and quantity of its production with the help of specialists.

Founder and President Erich Mauff said, “We’re bringing in the A-team of cultivation experts from Colorado and Canada.” He added, “We will operate for a period of time under the Vireo brand. Bur as soon as we have the operational excellence to produce flower and concentrates, we will roll out the family of Beyond/Hello and Jushi brands.”

As of the time of reporting, the company expects to double the number of plants cultivated in the facility within this month. The firm plans to add 24,000 square feet to its current 21,000-square-feet facility, in addition to a new extraction facility.

Jushi is not the only company that plants to roll out bigger operations and productions in the state. Terrapin Pennsylvania revealed that it recently obtained additional funding of $6 million, which will be used to expand its cannabis growing and processing facility, said Fox 56. By November 2020, it is expected to enlarge its 40,000-square-feet facility with an additional 35,000 square feet.

Chief Executive Chris Woods remarked, “This expansion will enable Terrapin Pennsylvania to double our current production, serve more medical marijuana patients across the state, and create an estimated 30 new jobs for the people of Clinton County.” At its core, Woods said that Terrapin’s goal is to create a socially responsible company, which it aims to do by providing services and jobs to the community.

To ensure that its expansion is legitimate, the company has been working with local officials for approvals. Pine Creek Township Board of Supervisors chairman Dennis Greenway said that they aim to attract employers like Terrapin, which are expected to generate jobs and allot private capital.

Beyond/Hello, mentioned above as Jushi’s retail brand entered the city Reading as its second dispensary, reported Reading Eagle. Residents have been looking forward to having more dispensaries in town as more and more people have been discovering the wonders of medical cannabis.

The Reading branch holds the 8th license granted to Jushi by PA’s Department of Health. It is also the first dispensary located in the downtown area, which means that it is a more accessible option for residents. Aside from offering access to services and products, this new location is also expected to generate jobs. Jushi officials said that it hires around 15 employees per branch.

The other operator in the city is Harvest House of Cannabis. 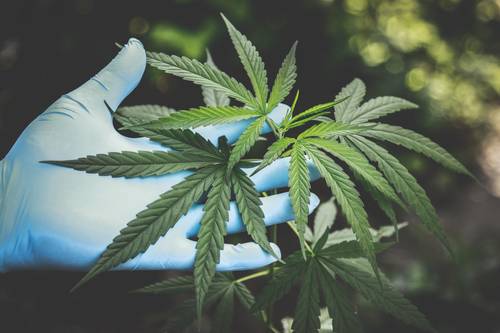 There is no wonder why Pennsylvania’s cannabis market continues to thrive, especially with the participation of the private sector. Combined with the continued support and optimistic view of the local government, the residents of PA could enjoy recreational cannabis soon. 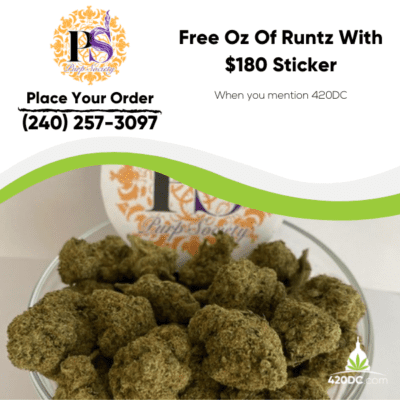 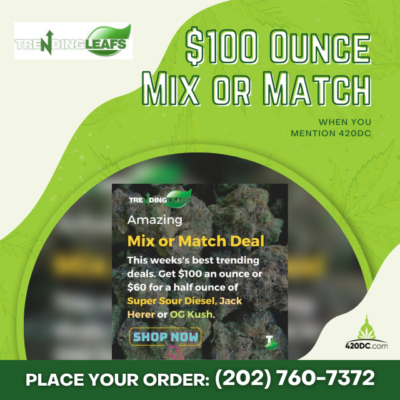 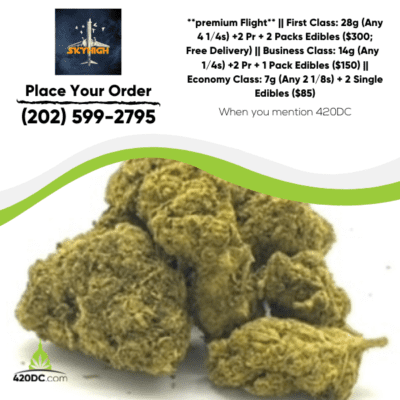 Free Pre Roll With Every Order! 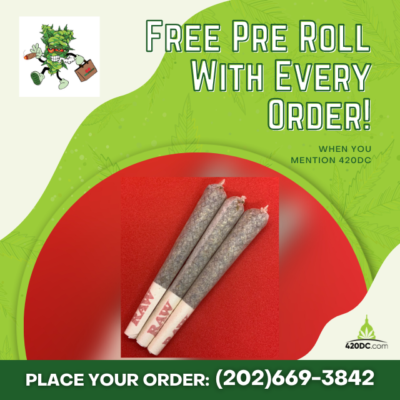 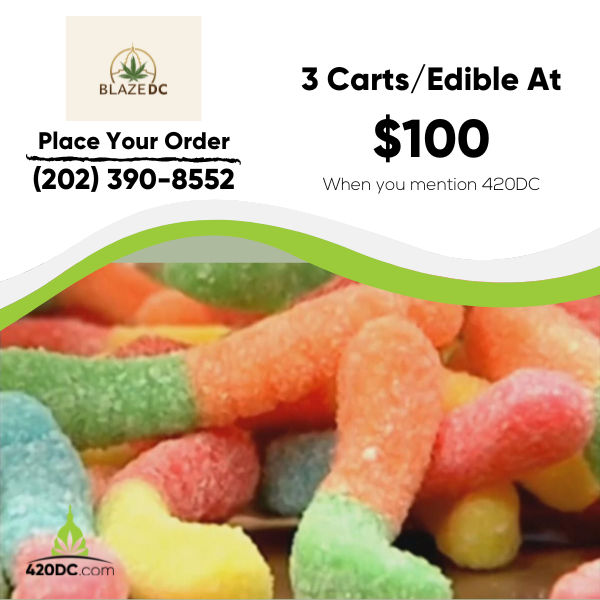 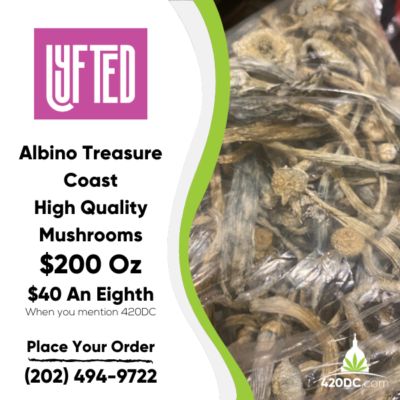