In the case of Harrisburg Area Community College v. Pennsylvania Human Relations Commission, the Pennsylvania Commonwealth Court ruled that a student at a community college does not have the right to consume medical marijuana, said JD Supra. The court also decided that the institution’s failure to exempt medical marijuana a provision in its anti-drug policies does not violate the state’s drug laws.

The list of laws that the college complies with includes the PA Medical Marijuana Act, the PA Human Relations Act, or the PA Fair Educational Opportunities Act.

The court also evaluated the case and deemed that students who are medical marijuana patients are likely to have “limited protections for using or being under influence of the drug in the school setting, both in college and K-12 settings.” 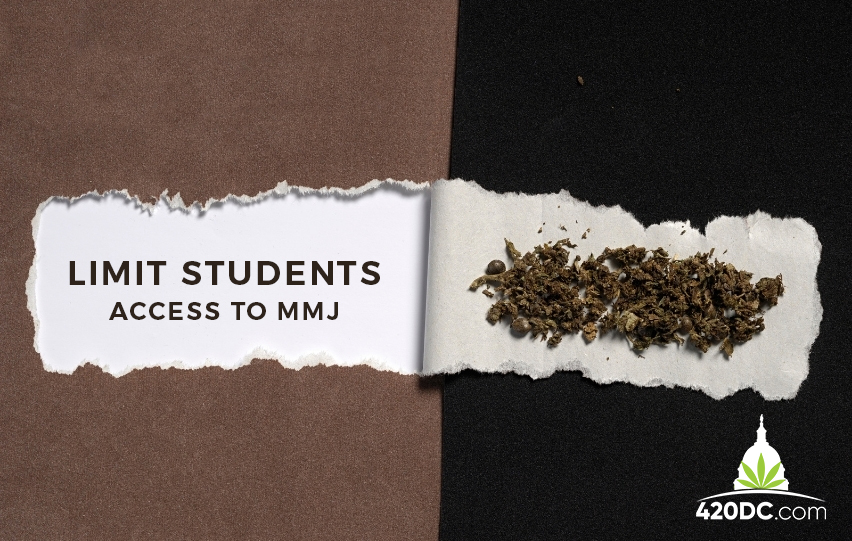 The case involves a nursing student at a local community college in Pennsylvannia who requested to be exempted from the school’s drug testing requirements. This is because the student is a medical marijuana patient and is registered with the state’s program. The card was issued because of post-traumatic stress disorder and irritable bowel syndrome.

The community college refused to accommodate the request, which led to them filing a complaint with the PA Human Relations Commission. The Commission, who did not heed requests to dismiss the complaint, filed an appeal to the Commonwealth Court, which then found the student’s complaint dismissible due to failure to state a claim.

This decision was based on the court’s analysis of the PA Human Relations Act and the PA Fair Education Opportunities Act. According to JD Supra, the two laws “prohibit discrimination by educational entities on the basis of disability.” However, the laws particularly exclude “current, illegal use of or addiction to a controlled substance,” which has been defined by the federal Controlled Substances Act.

As cannabis remains to be federally illegal, the court decided that the use of medical marijuana is not covered by the two laws. Moreover, the court remarked that there is no indication that the Legislature intended to make changes to this rule under the Medical Marijuana Act. In light of this decision, educational institutions in the state can use this as a precedent case to reject an accommodation request when it comes to medical marijuana.

In a report by WFMZ, labor attorney Ed Easterly said that this makes the student’s appeal “essentially a request to use an illegal drug” and “is not a reasonable accommodation under the PA Human Relations Act.”

Easterly recognized that some states made a different decision when faced with a similar case. In fact, he is confident that it will be appealed. However, “Until the federal law changes, we can’t make any guarantees about what a state court will ultimately rule.”

Meanwhile, JD Supra noted that the Pennsylvania Department of Education can issue regulations that extend students’ rights in the K-12 setting, which can influence the three laws referred to by the court, as well as future decisions regarding students’ use of MMJ. 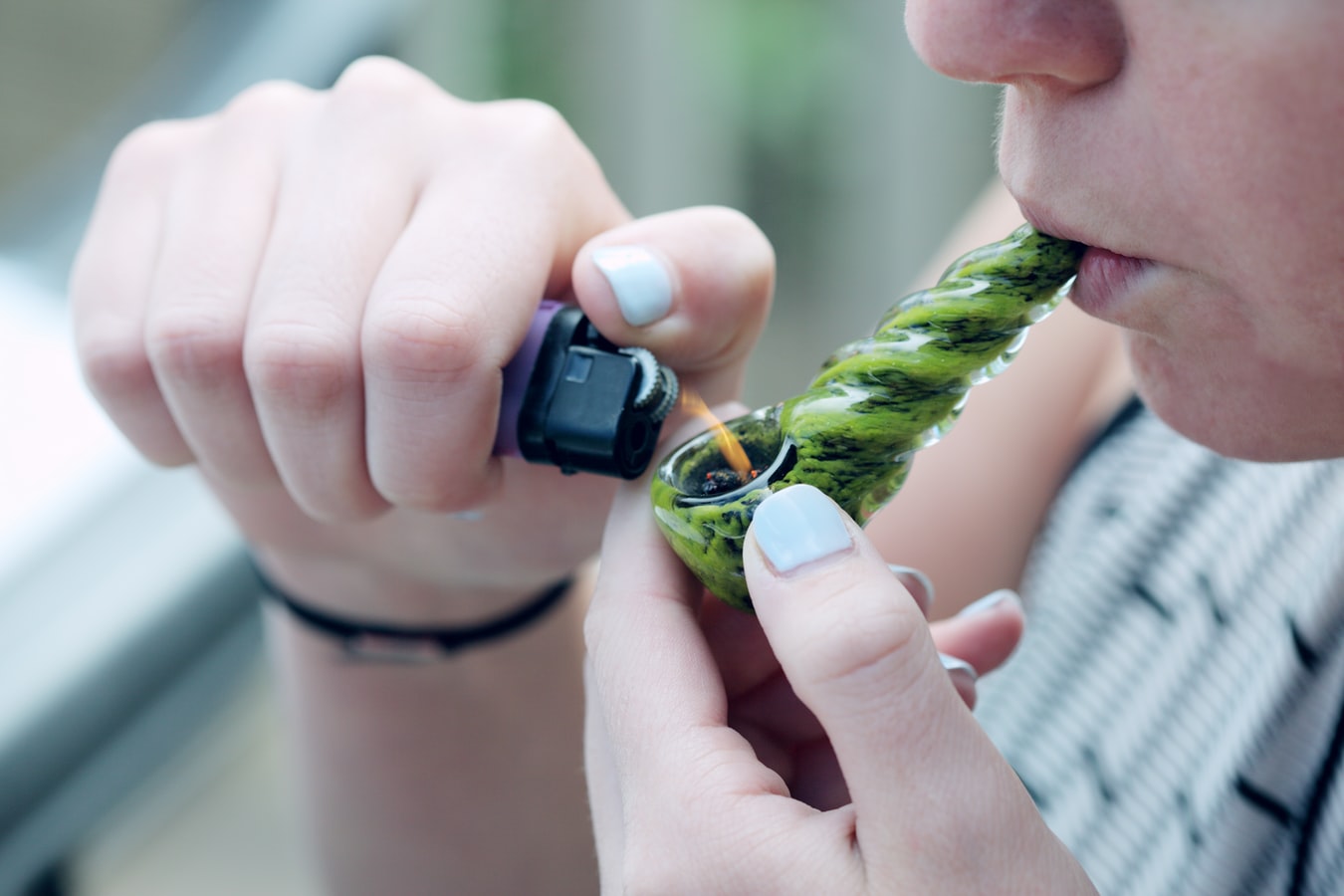 Currently, the PDE has issued temporary guidance for K-12 students that allows schools to allow parents and healthcare providers to come to school grounds and administer MMJ. However, the guidance did not require schools to do so. 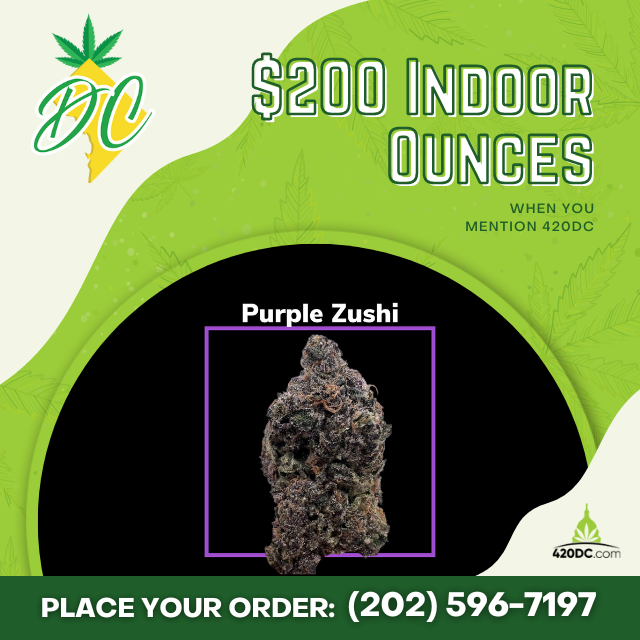 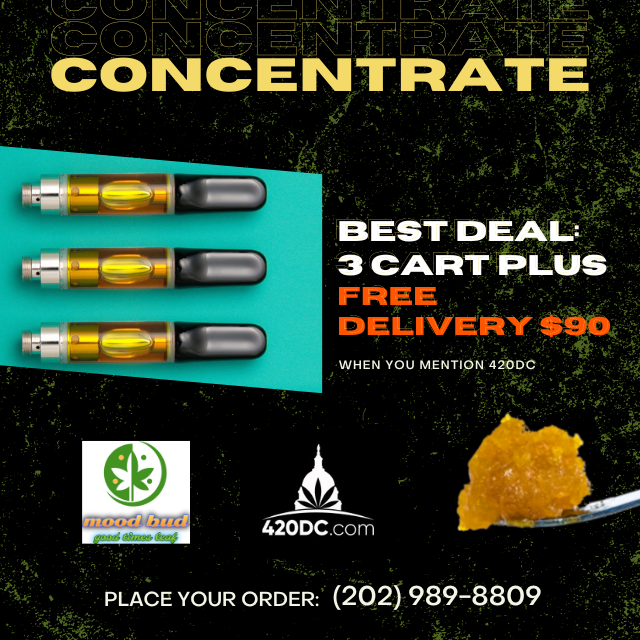 BLACK FRIDAY SPECIAL! 30% OFF EVERYTHING IN THE STORE! ALSO OFFERING $75 OZ’S 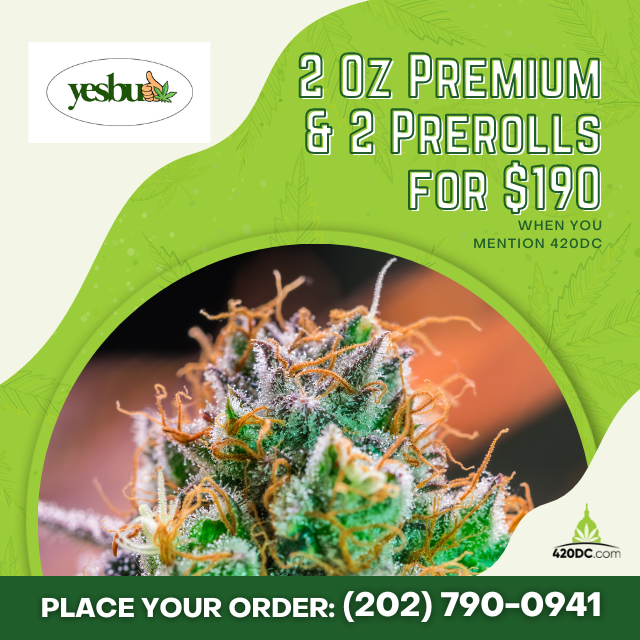