For the first time under the Medical Marijuana Act (MMA) of Pennsylvania, the Superior Court of Pennsylvania announced that it would allow marijuana users to sue their employers for wrongful termination over medical marijuana usage. The decision was announced last August 5, 2021.

Under the ruling, JD Supra reports that employees who were unjustly and wrongfully terminated due to discrimination over the use of medical marijuana in the commonwealth directly violates the Medical Marijuana Act.

According to the National Law Review, the Pennsylvania Court affirmed the decision initially made by the Court of Common Pleas of Lackawanna County regarding the Palmiter v. Commonwealth Health Systems, Inc., et al. 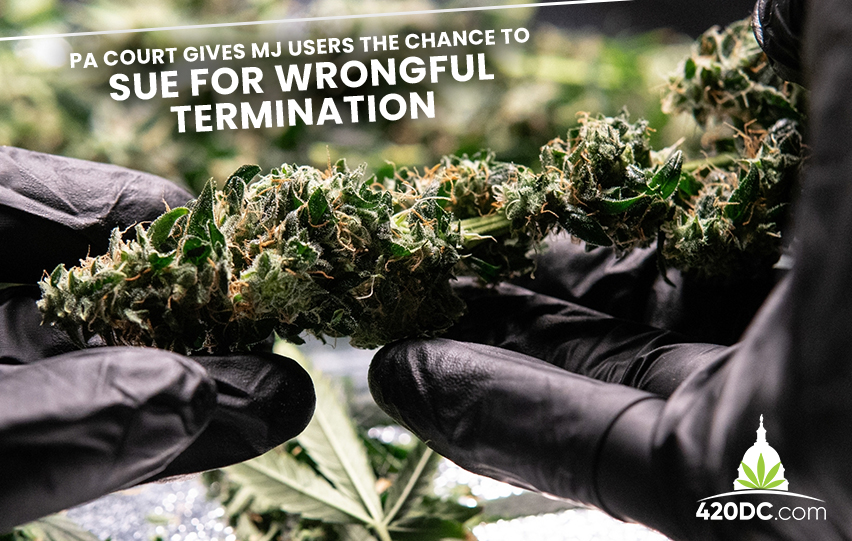 Back in 2017, Pamela Palmiter started working as a medical assistant for Medical Associates of NEPA. However, in 2018, due to constant pain, fatigue, and persistent migraines, Palmiter was prescribed medical marijuana.

The hospital in question, Scranton Quincy Clinic Co. and the Scranton Quincy Hospital Co., acting as a defendant in the matter, discharged Palmiter after being notified of the positive drug test. The institution reportedly continued with the termination despite initially assuring Palmiter of her position.

Palmiter filed a case against the institution in Lackawanna County’s Court of Common Pleas. JD Supra states that Palmiter was allowed to proceed with her private cause of action since she is a certified medical marijuana user.

The National Law Review revealed that the hospital in question appealed the decision, saying that they did not intend for Palmiter to have a private cause of action. The hospital also argued that under the employment provision of the MMA, the MMA failed to provide a clear limitations period for an aggrieved employee to come forward with his or her claim.

Moreover, the National Law Review also revealed that the hospital maintained that the Pennsylvania Department of Health is responsible for the enforcement and regulation of the MMA.

Based on the ruling of the Superior Court of Pennsylvania, with a special note on Section 2103 (b)(1) of the Medical Marijuana Act, the unlawful termination of an employee who uses medical marijuana outside of work is in clear violation of the public policy. The court also acknowledged that under the particular section, medical marijuana should be treated as a prescription drug in accordance with the Medical Marijuana Act.

In a statement, the Superior Court said that the employment provision will be “rendered meaningless if an aggrieved employee could not pursue a private cause of action and seek to recover compensatory damages from an employer” if it did not respect the MMA, said JD Supra.

The court, however, acknowledged that the MMA does fail to provide a limitations period or damages provisions. However, the National Law Review still favored Palmiter and her case, citing the Department of Health does not have full control over the enforcement of the MMA. Given the findings and the monumental strides made by the Superior Court of Pennsylvania, news sites say that employers in the commonwealth would do well to stay on top of the latest events and happenings with regard to the use of medical marijuana and the law that supports it. 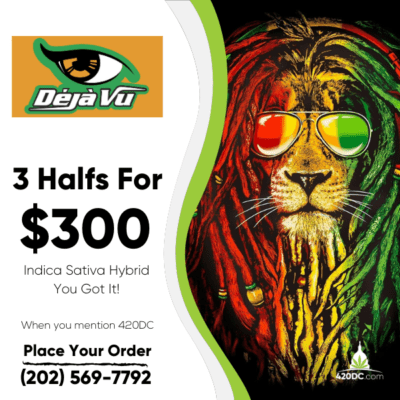 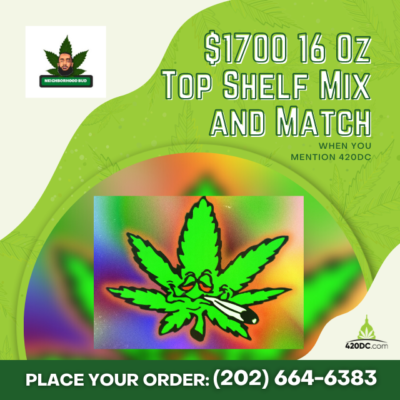 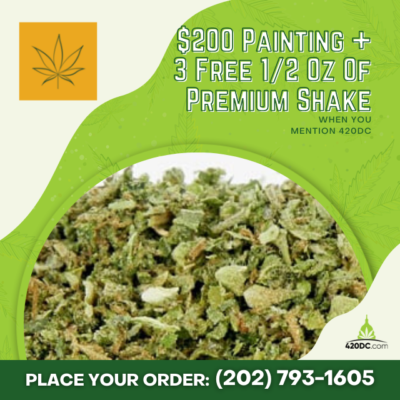 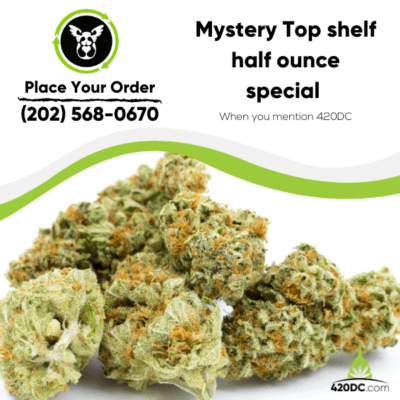 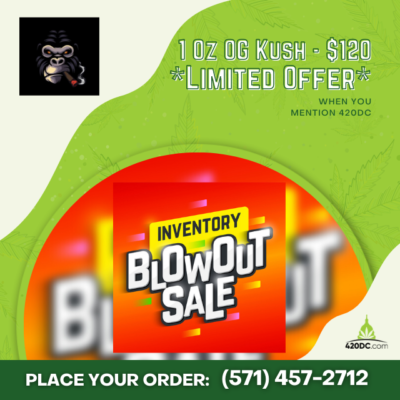