On Tuesday, June 9, the company announced that it would supply the Israeli cannabis company 6,000 kilograms of dried cannabis flowers as part of the deal. OrganiGram is obligated to deliver the marijuana supply until the end of 2020, with half the sale guaranteed.

Canndoc is a pioneer for pharmaceutical-grade cannabis for more than 12 years. It sells GMP-approved medical marijuana products all over Israel and holds an international cultivation and distribution agreements in Canada.

The distribution and cultivation agreement opened up an opportunity for cannabis businesses in Canada to partner with an international distributor. OrganiGram believes the deal will expand outside Israel and to other parts of the Middle East. 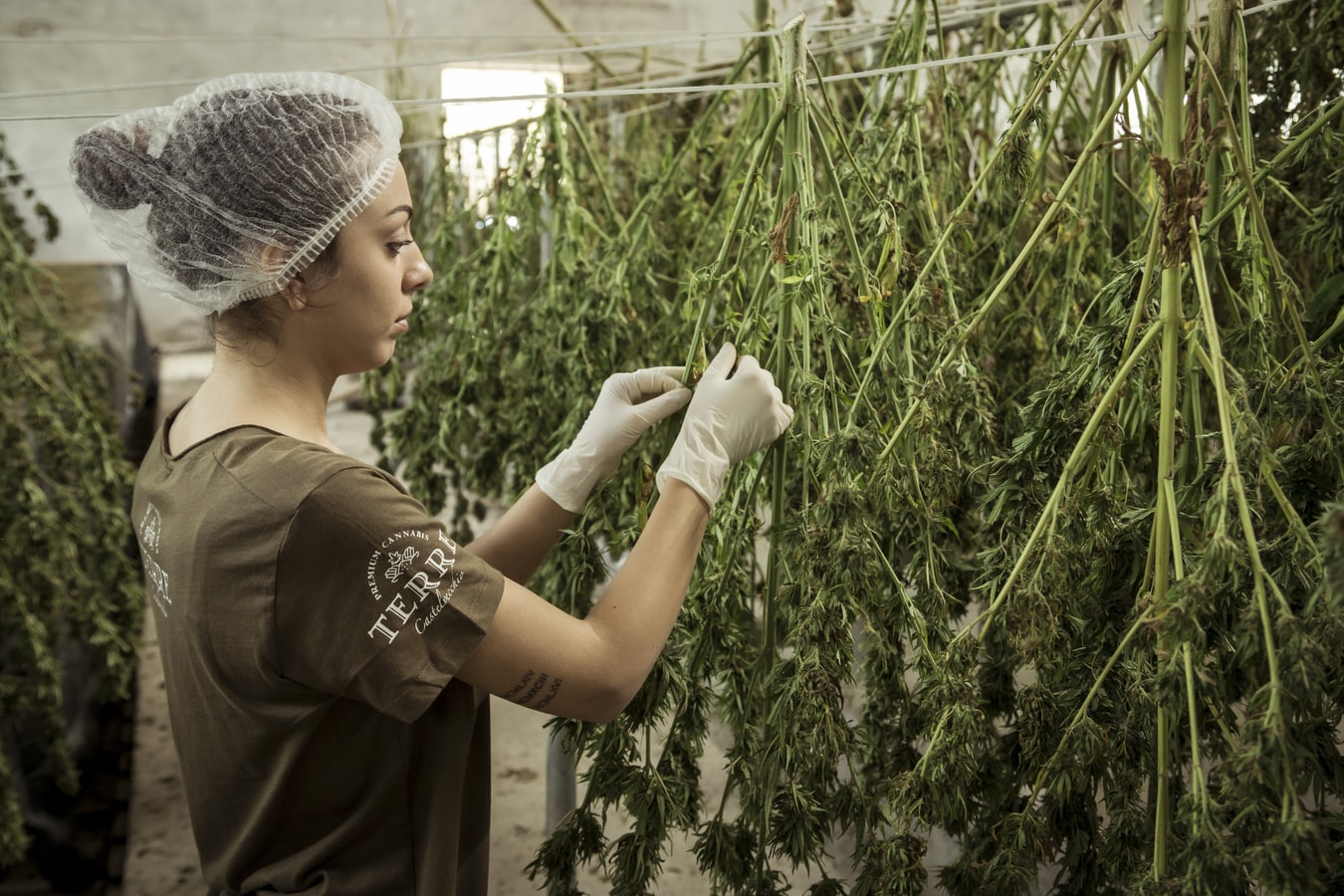 According to OrganiGram CEO Greg Engel, “the agreement with Canndoc represents an important, significant leap into the global cannabis marketplace for OrganiGram.” This deal will allow the company to support the medical marijuana patients in the Middle East and other major markets.

The terms of the agreement greatly benefit the Canadian producer because of the amount of cannabis being exported to Israel. The initial supply of 3,000 kg of high-quality, indoor-grown dried flowers will be used by Canndoc to sell in their market.

An additional 3,000 kg will be provided during the same period but is subject to some conditions. The agreement includes tiered pricing that would depend on several factors including the kind of strain, the potency of supply and product mix.

Moreover, OrganiGram is also given a go signal to launch branded medical marijuana products with Canndoc in Israel and licensed EU markets. This deal will last for approximately 7.5 years, subject to compliance with all applicable laws in Canada and the Middle East.

Regulatory bodies such as Health Canada and the Israeli Ministry of Health will provide requisite approvals for all transactions and supplies between the two countries. All activities need to comply with the set standards and laws to sell and distribute medical cannabis.

“We are proud to work with Canndoc, a company that we believe shares both our focus on the production of high-quality products and deep commitment to helping patients around the world,” said Engel. 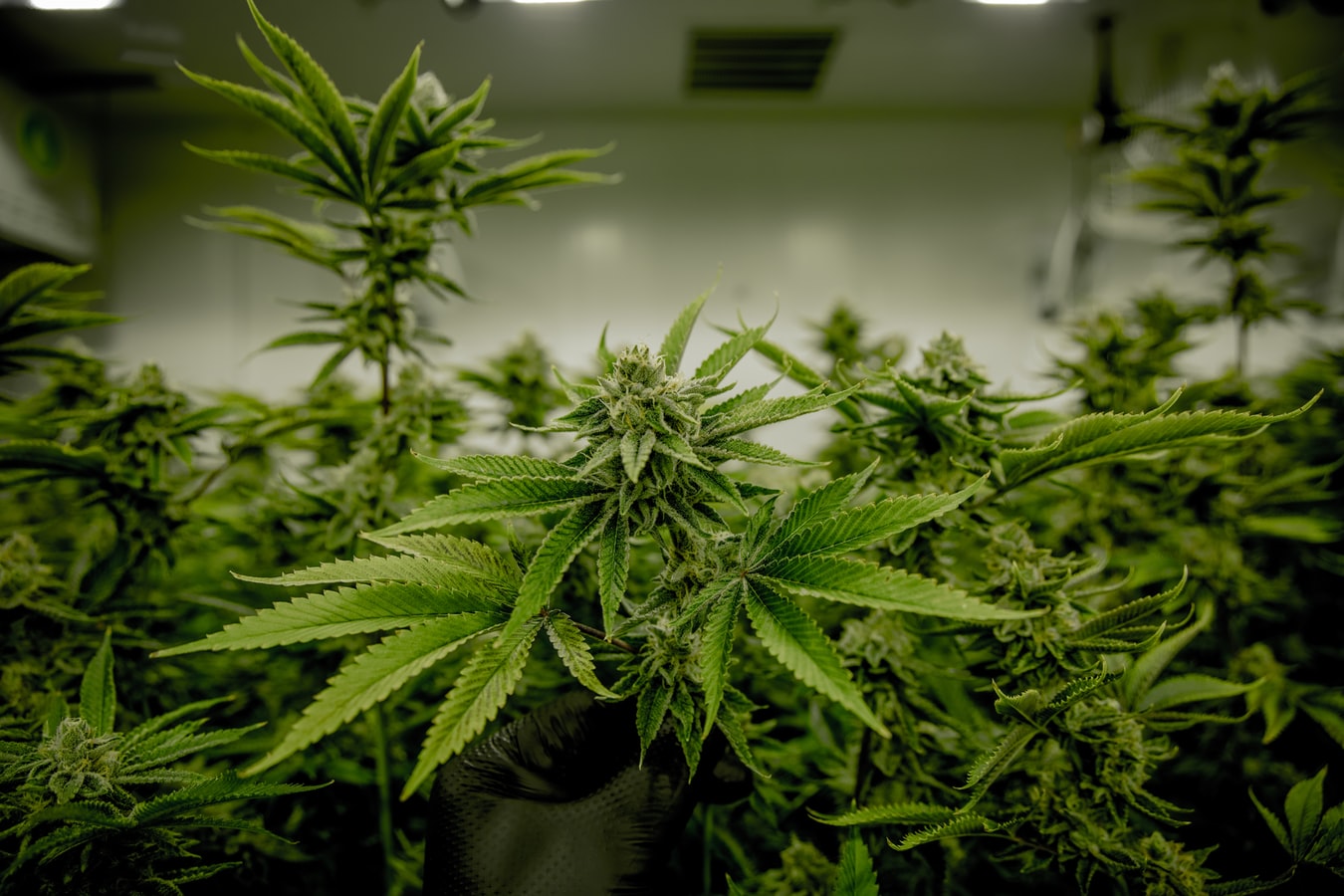 The advanced clinical cannabis research in Israel made it a global leader for medical marijuana. Partnering with OrganiGram is another way of strengthening its network and influence in the global market.

Meanwhile, Canndoc is positive about the agreement, saying OrganiGram can help them provide better patient health and treatment in Israel. Additionally, the partnership will also bring light to developing countries to legalize medical marijuana and help those in need of treatment.

OrganiGram is focused on producing indoor-grown cannabis for medical and recreational use.

Sticker With Gift Of 1 Ounce Of Kush Or Chemdog $150 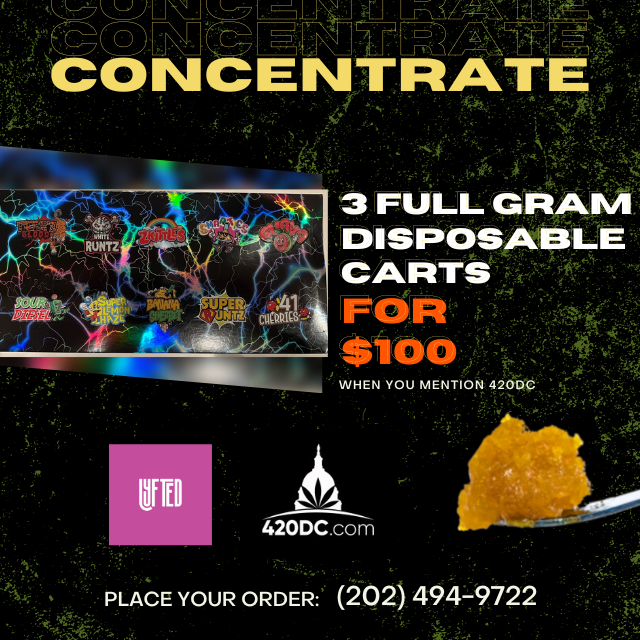 3 Oz Topshelf For $390 & Get Two Prerolls Plus Free Delivery 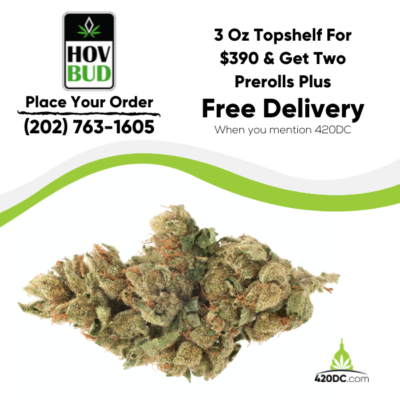 Free 1 Oz Exotic Shake With Any Purchase Above $50 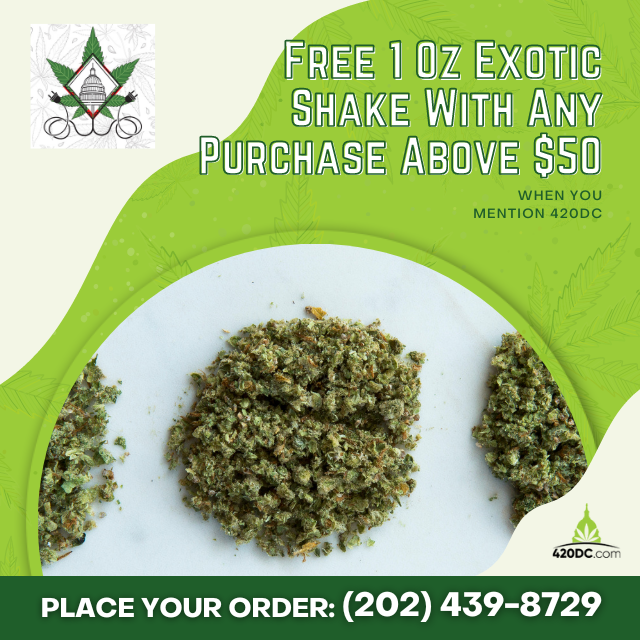 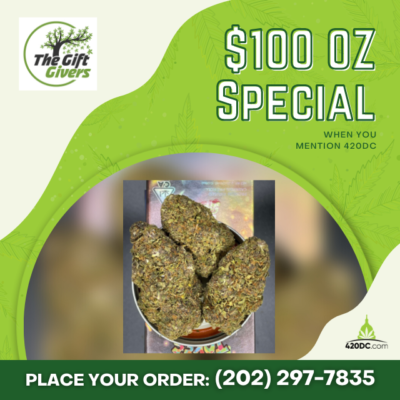 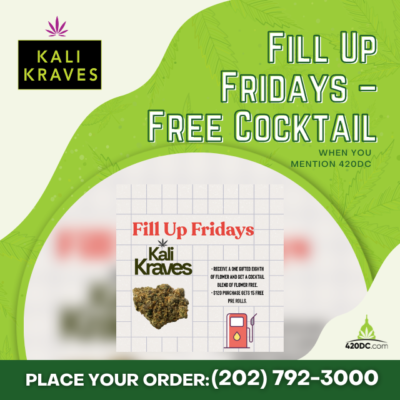