Years after the legalization of recreational marijuana languished in the state legislature in the state of New York, both the lawmakers and the governor of the state now have reportedly reached an agreement that could allow adults to gain access to recreational cannabis.

Following this, a legalized cannabis bill is slated to be passed and signed into law in New York after the governor’s office, the Senate, and the Assembly have reached a three-way agreement.

Among the news sites, Bloomberg News was the first to report back on the deal between the three aforementioned offices on Wednesday afternoon, March 24, 2021. Lawmakers who met finally settled on the language that will be used in the bill. 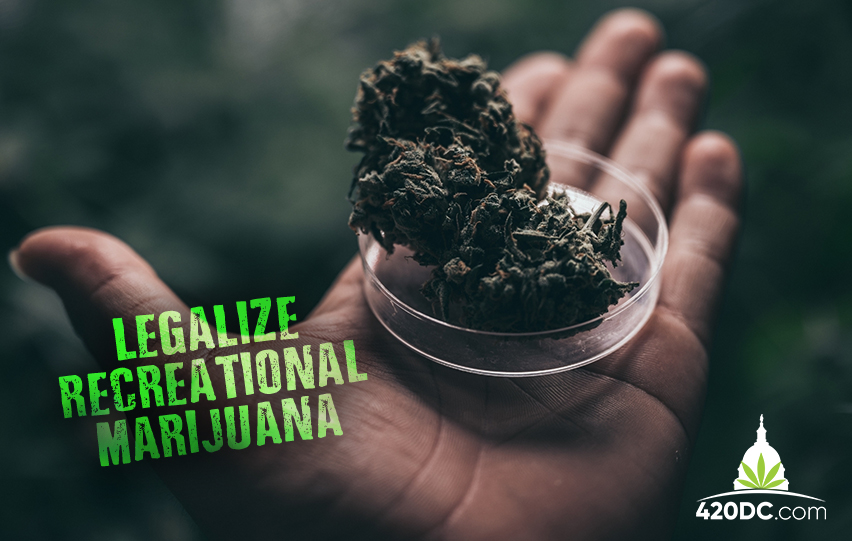 In a statement to Bloomberg on Wednesday, State Senate Finance Committee Chair Liz Krueger said, “It is my understanding that the three-way agreement has been reached and that bill drafting is in the process of finishing a bill that we all have said we support.”

Similar to other neighboring states that have already legalized adult-use recreational marijuana, Krueger said that the New York marijuana legalization bill will seek to mirror the legislation put forth in the law.

The agreement reached by the three parties in question includes the legalization of cannabis for adults aged 21 years old and above. In addition, Bloomberg reports that the bill would also reflect a 13% tax levied on sales. Of this 13%, 9% would be allocated to the state of New York while the remaining 4% would go to the respective participating localities.

Apart from this, Krueger also mentioned to Bloomberg that the bill would reflect an additional excise tax of as much as 3 cents per milligram of THC that distributors could collect. However, taxes already levied on medical marijuana products and services will no longer be changed.

Moreover, the agreement achieved between the three parties would allow adults to purchase and possess up to three ounces of marijuana under their name, provided that this is designed for personal consumption only, states the New York Post.

Besides buying and possessing up to three ounces of cannabis, users can also cultivate up to six plants each or a total of 12 per household. A damper in this deal, however, comes as the law requires recreational users to wait 18 months after the first dispensary in the area opens prior to growing their own plants.

A new state regulatory agency will also be created. Called the Office of Cannabis Management, this institution will oversee the consumption of cannabis on location, as well as the delivery, sales of marijuana, and will be tasked to provide licenses to growers, reports the New York Post.

The creation of a new state regulatory commission went against the initial plan of Cuomo to have an agency that answers to the governor’s office, which incidentally will provide updates and answer to a board of members consisting of five persons of authority. Of these five board members, the New York Post said that three will be appointed by the governor’s office, while the two remaining positions will be chosen by the Assembly and the Senate.

During Governor Andrew Cuomo’s COVID-19 pandemic response briefing on Wednesday, he said that the legalization of cannabis in New York is one of his top priorities before the April 1 budget deadline comes. In a statement, Cuomo said, “This year we have to get it done, and getting it done by the time the budget is passed is essential. Cannabis is not just social equity, it’s also revenue for the state.”

Should the program be approved, Bloomberg reveals that it could bring about $350 million in revenue for the state every year, something which would be of great help to the state given its current economic status. However, Marijuana Business Daily states that the recreational cannabis market alone could bring in approximately $2.5 billion per year.

Following the changes and agreement made on the bill, Krueger said that she expects the lawmakers to make a vote on it as early as next week. Given that Governor Cuomo has been in full support of the legalization, Marijuana Business Daily reports that he is expected to sign the bill as well.

Prior to this agreement, Governor Cuomo has already pushed for the legalization of adult-use recreational cannabis in the state numerous times. All of his propositions, however, have been rejected until recently, when the neighboring state of New Jersey voted to legalize marijuana during the November elections.

Apart from New Jersey, both Massachusetts and Vermont have also enacted their respective cannabis programs in the market. Should New York become the next state to approve of the drug and legalize it on a recreational level, it would become the 17th state to do so, that is, unless another state beats them to it.

With more states surrounding New York having approved measures to legalize marijuana, Assembly Majority Leader Crystal People-Stokes said that “we are literally surrounded geographically by other states that are doing it. We just need to stay ahead of the times. Because we’re New Yorkers, we can walk and chew gum at the same time. We can speed this up.”

Governor Cuomo echoed the same sentiments, saying “We’re close. Close three times before. If we were playing horseshoes, we would be in good shape. But this is not horseshoes. You either get it done and sign a bill, or you don’t.” The governor blamed himself for previously opposing marijuana and having prohibited it in the state. 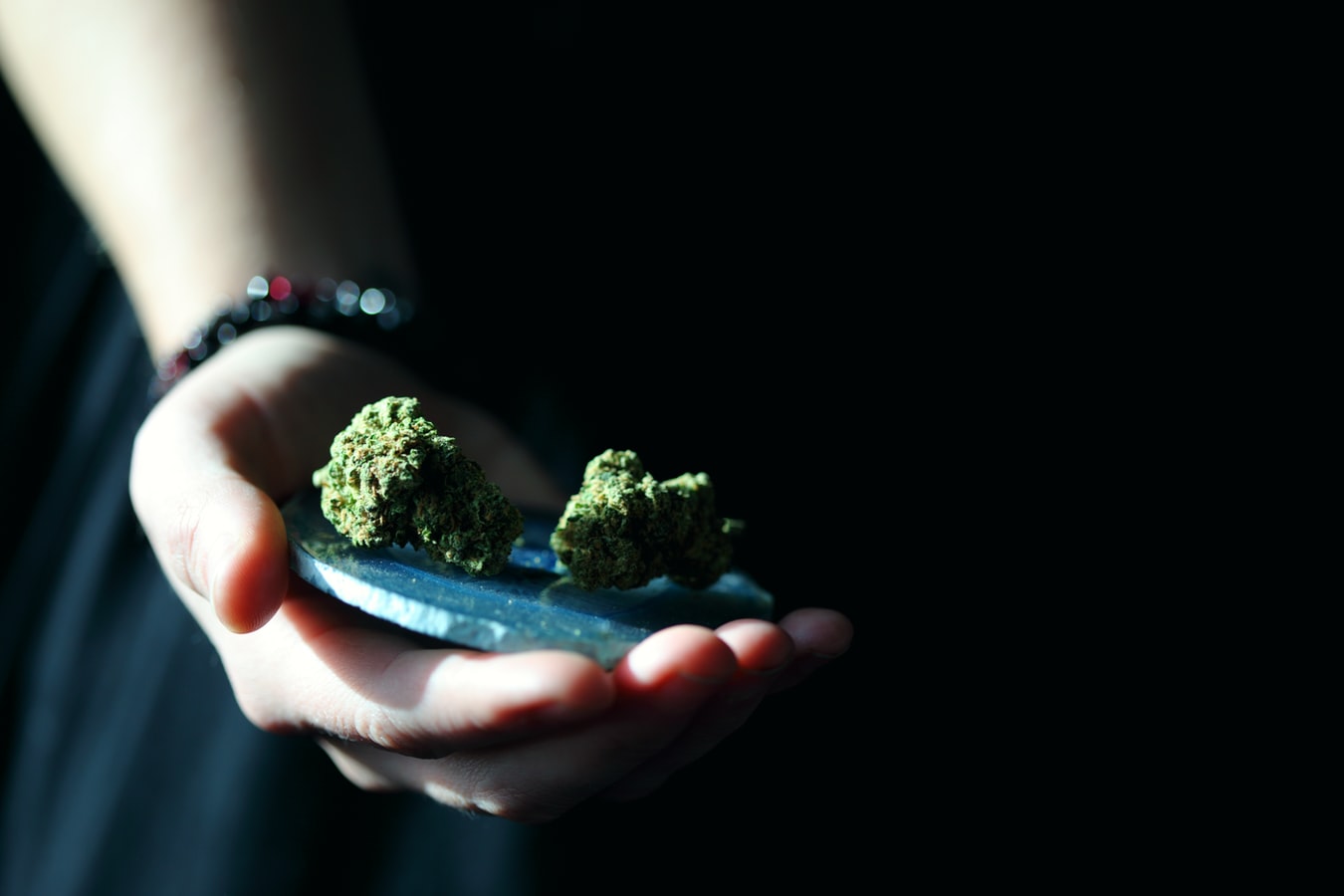 Unresolved Issues on the Horizon

Cuomo’s failure to win the favor of other lawmakers initially stemmed from debates on the use and allocation of the tax revenues from the legalization and how the budget towards these cannabis initiatives will look like.

According to the New York Post, there are still issues surrounding the same tax distribution scheme and the involvement of a new agency. As of writing, the proposed allocation of the revenue would be to provide 40% each to school aid and social equity grants, while the remaining 20% would go to public education and treatment.