Following the legalization of recreational marijuana use in the state of New York, the New York State Fair has now allowed marijuana smoking in the upcoming event. However, there will still be restrictions in place despite having a relatively friendlier policy in place towards cannabis use.

The State Fair runs for 18 days. It is being held in Syracuse, New York, from August 20, 2021, to September 6, 2021, Labor Day. Syracuse.com states that the extended dates for the fair have increased from the initial 13 days observed in the past years. 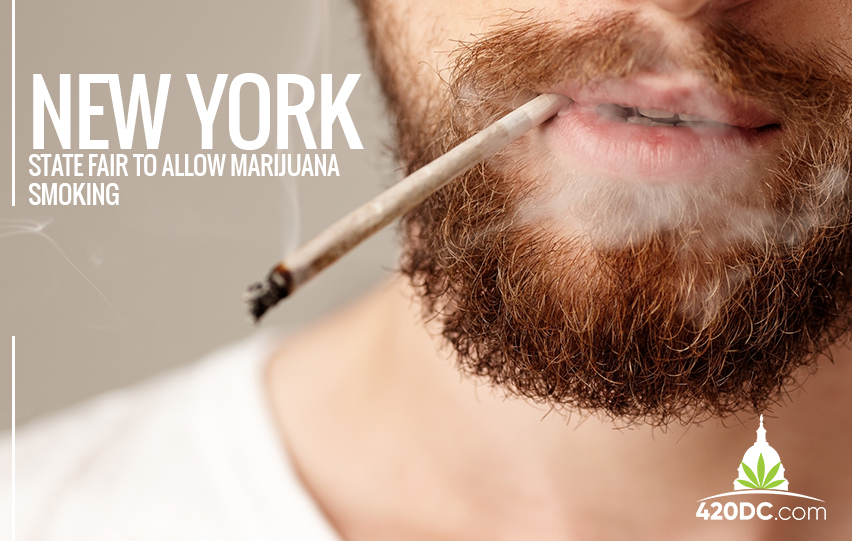 According to Spectrum News, the first to report the changes in the event, the permission to allow marijuana smoking is one of the many changes – and the first for the coming New York State Fair.

Syracuse.com reports that this occasion will also mark the first tie fairgoers will be allowed to bring in small amounts of the drug for personal consumption. Marijuana Moment states that individuals will not be penalized for small amounts of cannabis, in particular having three ounces or 24 grams of marijuana concentrates.

Based on the cannabis legalization law that has been signed by Governor Andrew Cuomo just this year, marijuana smoking and consumption will be allowed wherever tobacco use is permitted. Smoking, however, will still be limited to outdoor areas, with buildings and pavilions ordered to be free from tobacco or marijuana use.

Likewise, Syracuse.com also maintains that Chevy Court or Chevy Park strictly restricts smoking of tobacco or marijuana. The same order remains for the Midway and the Kiddie Midway areas.

The smoking policy of the New York State Fair reads, “Smoking is not permitted in the following areas: in any building or under cover; in any of the picnic areas; within the confines of Kiddieland; the Midway; the grassy area of Chevy Court; at the Veterans and 9/11 Memorials; or within the State Park at the Fair. Smoking is permitted on the Fairgrounds in other general areas that are not prohibited by New York State Law. Tobacco products will not be sold anywhere on the Fairgrounds.”

Given that recreational cannabis sales are not yet legal in New York, with its sale slated to commence sometime next year, people can expect restrictions when it comes to selling weed products during the fair.

Syracuse.com states that the production and sale of cannabis products can take until late 2022 or even later, especially with the current political climate in New York. Just recently, Governor Cuomo tendered his resignation from his position due to sexual harassment and abuse allegations. Lieutenant Governor Kathy Hochul is slated to take over the governor position.

A State Fair spokesperson, Dave Bullard, has since confirmed the news to Marijuana Moment, saying that “State law allows marijuana use anywhere tobacco use is permitted. Smoking is not permitted in Fairgrounds buildings or in the open concert venues at Chevy Court and Chevy Park but is allowed elsewhere outdoors.” 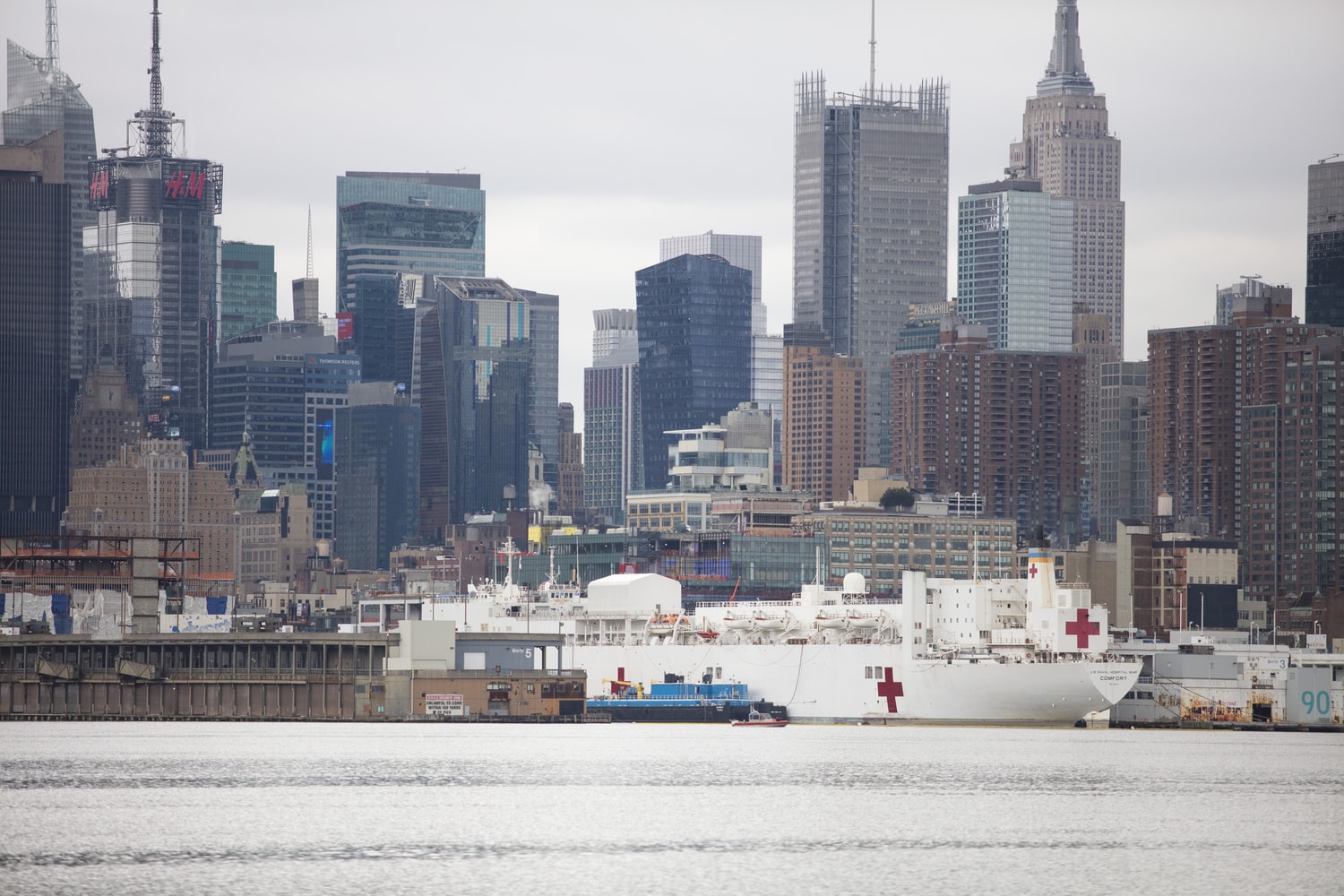 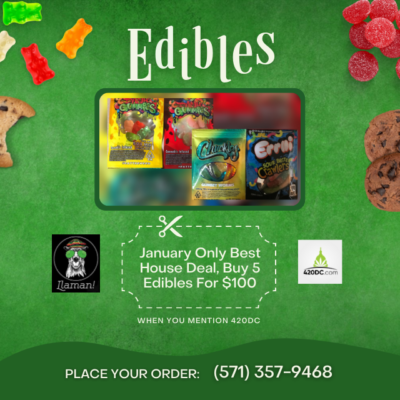 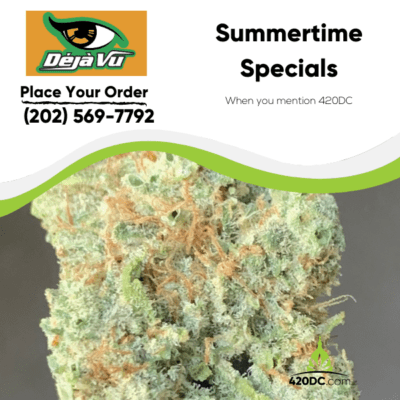 Mix And Match Everything! Come See. 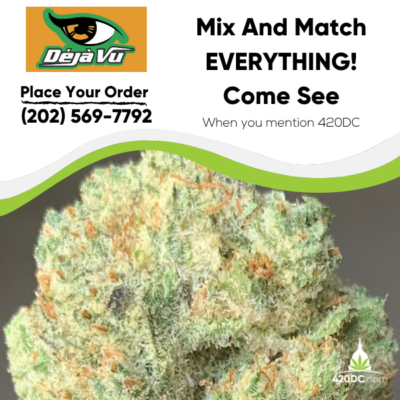 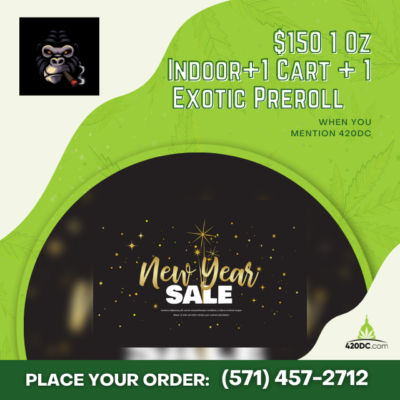