The federal government has given New York’s cannabis industry a one-year extension for its hemp pilot program, reported New York Upstate. This came right before the two-year allowance ends by the end of October. With the extension, the program will be continuing until the end of September 2021.

The extension came after commissioner Richard Ball of the New York State Department of Agriculture and Markets declared that the state will not pursue the development of its own hemp plan unless the government extends the existing pilot programs until 2021, as per Hemp Grower.

This statement was made in light of the current deadlines on the pilot programs created by the 2014 Farm Bill, which began operating under the 2018 Farm Bill. The US Department of Agriculture (USDA) has issued an interim final rule (IFR) on the plant in accordance with the provisions of the 2018 Farm Bill. 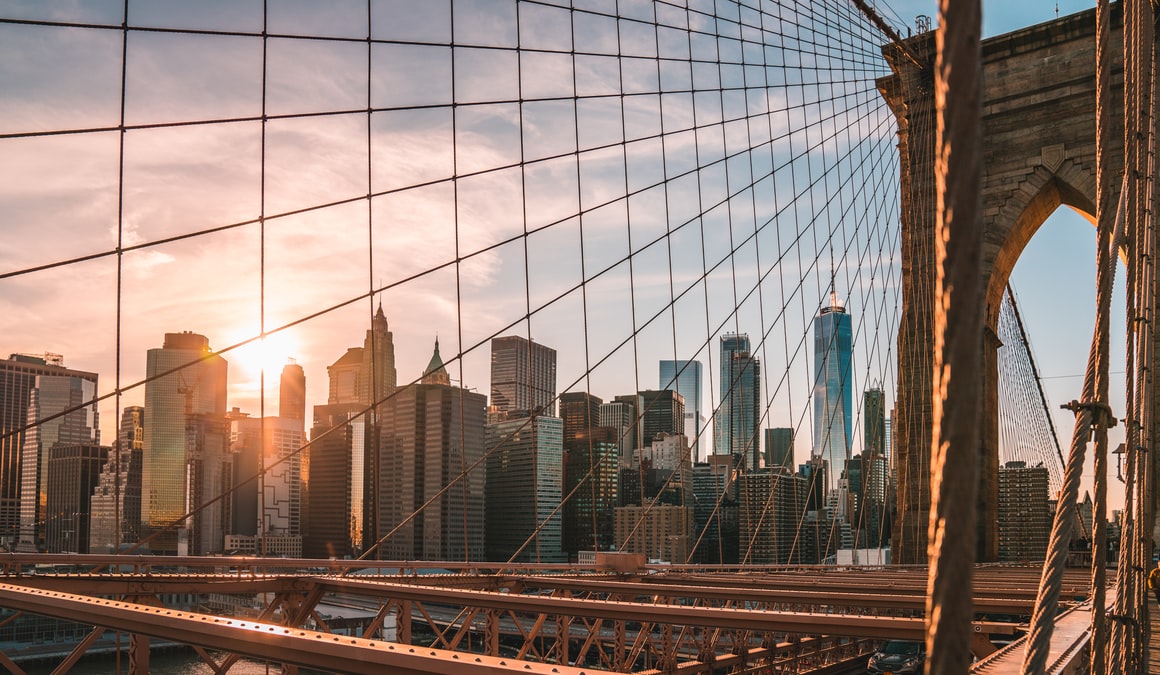 The IFR is seen by operators as a much more severe set of rules, the “substantial elements” of which are being questioned by Ball.

New York Cannabis Growers and Processors Association President Allan Gandelman said that the extension gives the sector “some breathing room.” The state’s cannabis industry has around 700 growers and 100 processors who will lose their valid operating permits should the pilot program end.

This move allows these facilities to continue operating for another year. However, Gandelman noted that such a status leaves the industry and its staff in a “gray area.” Gandelman is the owner of Head + Heal, a Cortland-based company that grows and processes hemp. He did acknowledge that the extension can help farmers saying, “At least now there’s some peace of mind, so hemp farmers can sleep at night.”

Despite this, New York operators are still looking for a more stable and permanent set of rules and regulations. Currently, the details of permit processing made possible by Governor Andrew Cuomo remain to be unclear.

While the extension will help, one important matter to be discussed by legislators is how to proceed in light of the current laws surrounding hemp. According to the New York Upstate, there is “a lack of consensus between state regulators and the USDA.” Meanwhile, the 2018 Farm Bill mandated states to submit plans to the USDA to get approval for their pilot program proposal.

With the more severe IFR, states could take time to develop a plan. In a letter addressed to NY farmers, Ball said, “It is the [state Ag & Market] Department’s view that many of the [federal] requirements concerning the scope and timing of sampling and testing, the disposal of non-compliant plans, and reporting are unrealistic and impose unreasonable burdens on growers and any state interested in administering a compliant program.” 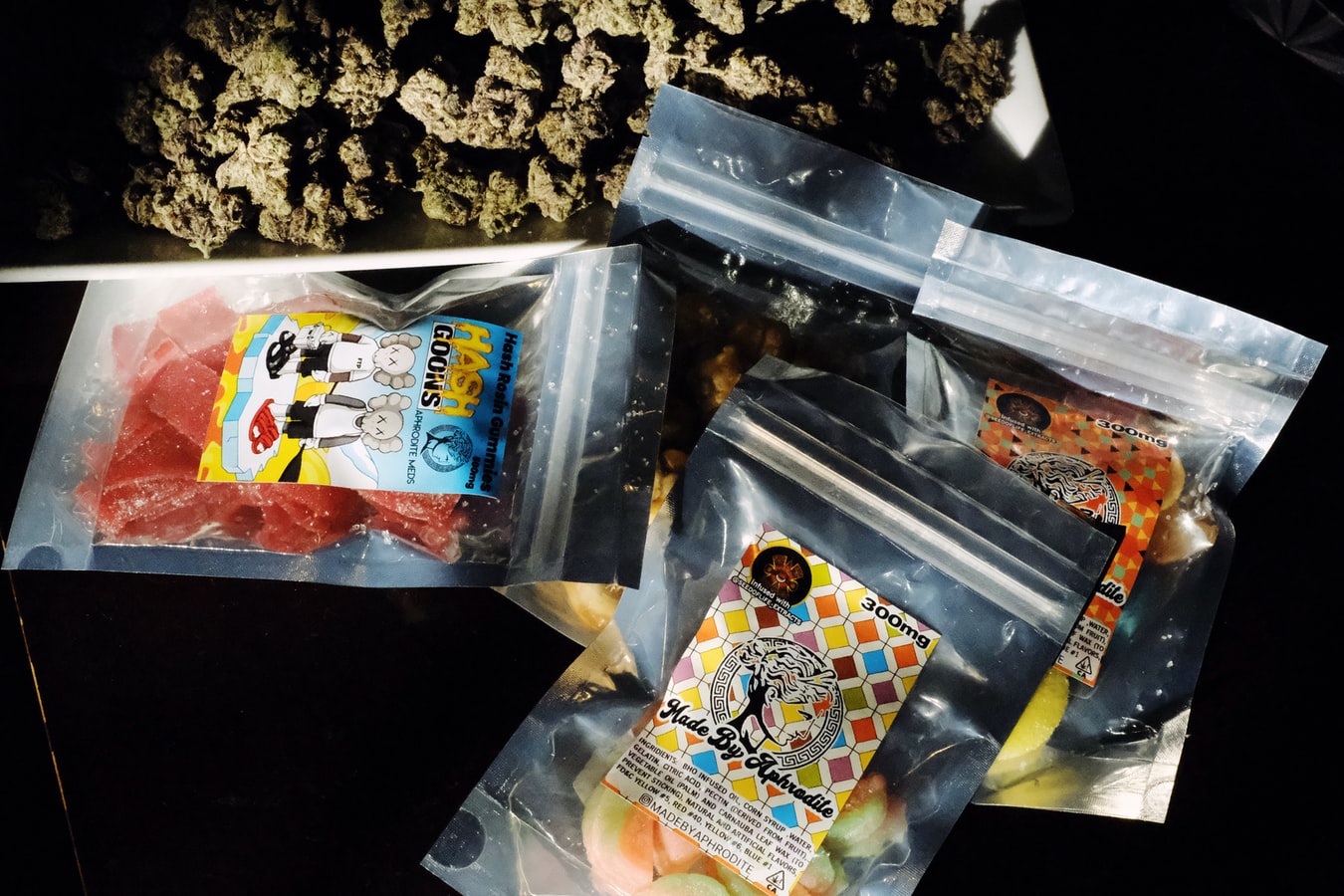 Meanwhile, New York Upstate remarked that the state’s hemp sector is welcoming of the stricter requirements, as they assert that it could help uplift the quality of products coming from the state. It is also seen as a way to prevent inferior products from other states from entering NY. 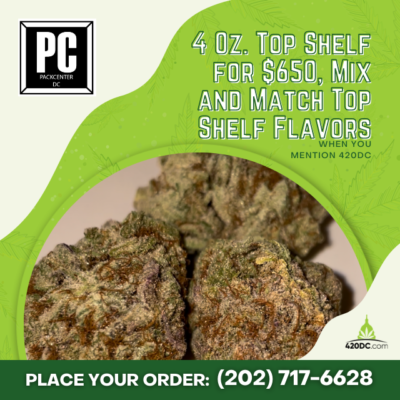 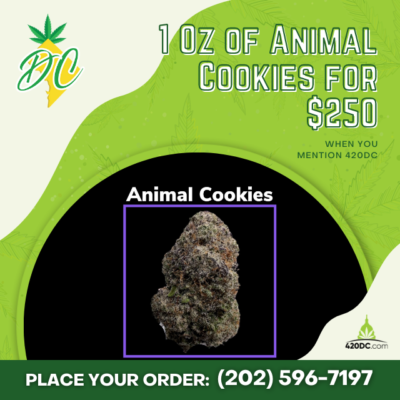 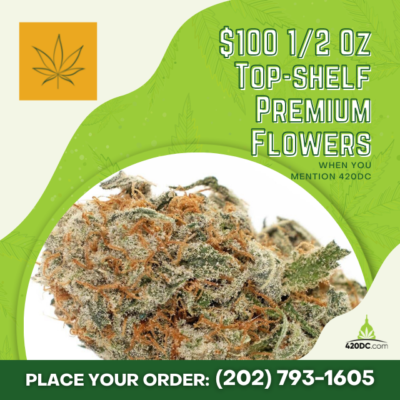 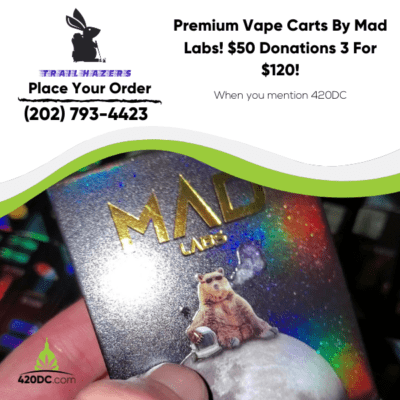 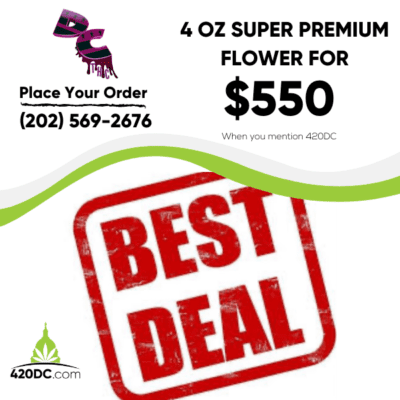 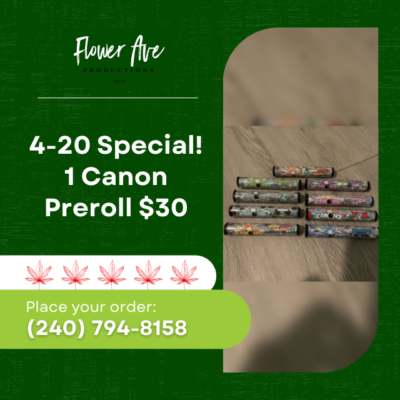