The two newly appointed regulators joining the Cannabis Control Board include Reuben McDaniel III from the Dormitory Authority of the State of New York and Jessica Garcia from the Retail, Wholesale, and Department Store Union.

In the announcement of the appointees last September 22, 2021, High Times notes that Governor Kathy Hochul expressed her thoughts on the delays of the overall appointment process, saying “New York’s cannabis industry has stalled for far too long – I am making important appointments to set the Office of Cannabis Management up for success so they can hit the ground running.” 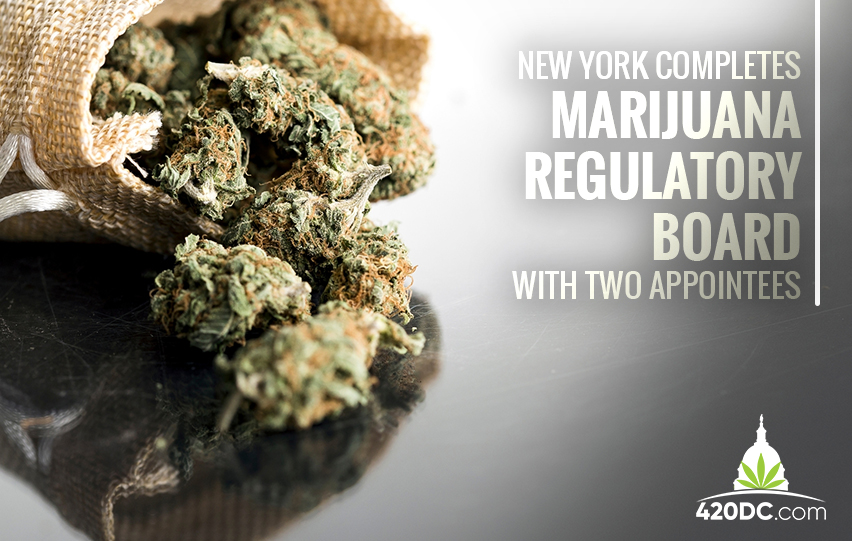 “I am confident Mr. McDaniel and Ms. Garcia will serve the board with professionalism and experience as we lead our state forward in this new industry,” continued Governor Hochul.

“These two individuals bring a wealth of knowledge and experience to their new roles, and I know they will do a tremendous job of outlining and implementing regulations that are safe, fair and transparent and that recognize the need to remedy the impact that prohibition has had on communities of color. I look forward to working with them on building our state’s cannabis industry and affecting real change for New Yorkers,” remarked Hochul.

Prior to this, Governor Hochul has appointed former Brooklyn assembly member Tremaine Wright as the head of the Cannabis Control Board. Hochul likewise designated Christopher Alexander to take the seat as the executive director of the Office of Cannabis Management, reports Benzinga.

Criticisms on the Appointments

While Governor Hochul’s move is praised by many because of its more proactive approach to the state’s marijuana program, it received criticisms from Senator Diane Savino, a marijuana legal expert, The New York Post reported.

According to Senator Savino, who participated in the drafting of the state’s medical marijuana law a few years back, said that Wright’s appointment triggered a “mystified” response as the assembly member did not have experience in cannabis. 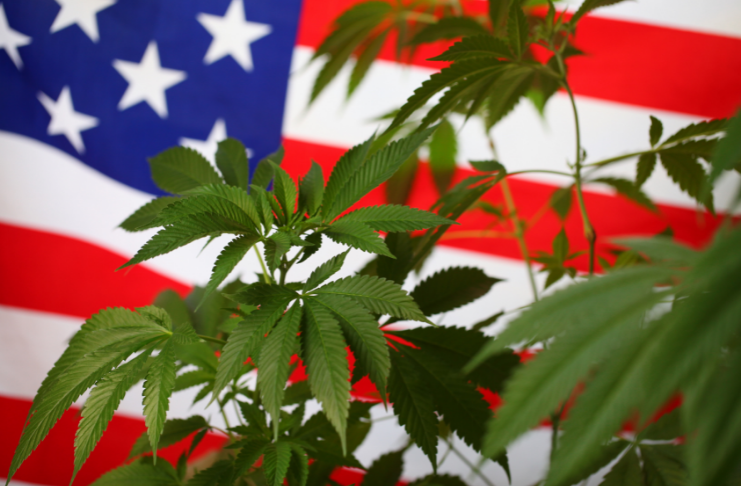 The senator acknowledged Wright’s merit as an “accomplished lawyer,” yet remained critical of the appointment. Addressing Wright, Savino said, “You have experience in a lot of things, but I’m concerned you don’t have direct experience in cannabis itself.”

The recently legalized marijuana program in New York is in dire need of organization. Wright is expected to facilitate the establishment of an entire industry, addressing the cultivation, production, manufacture, and sale of products. Regulations are also yet to be drafted to ensure that products are within legal thresholds.

Wright is optimistic about this “wonderful opportunity” to “get it right,” referring to the implementation of the marijuana program in the state.

Savino expressed support of Wright and the rest of the board, encouraging them to visit states with established legal cannabis programs. Senator Liz Kreuger, chair of the finance committee, also showed support for Wright amid criticisms. 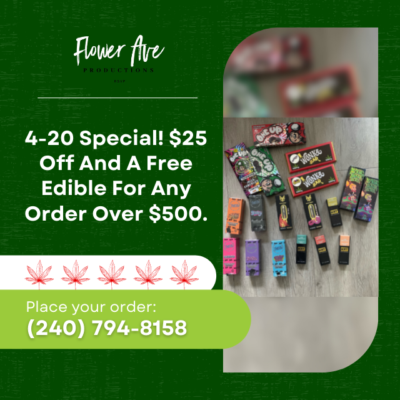 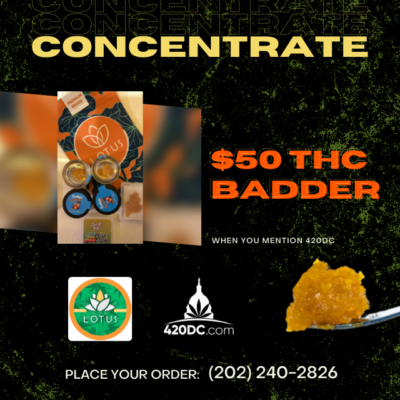 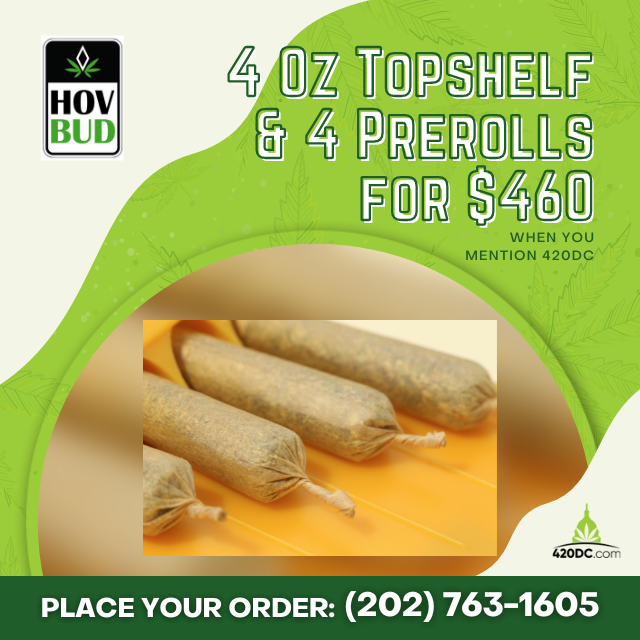