Gov. Michelle Lujan Grisham, who called cannabis a “game-changer” for New Mexico, signed a bill legalizing recreational marijuana for adults 21 and older into law on April 13, 2021. The move legalizing recreational cannabis use will take into effect within months and allow sales to begin next year, making it the seventh state to do so since November.

The governor has backed pot legalization as a way to boost state revenue and create employment. 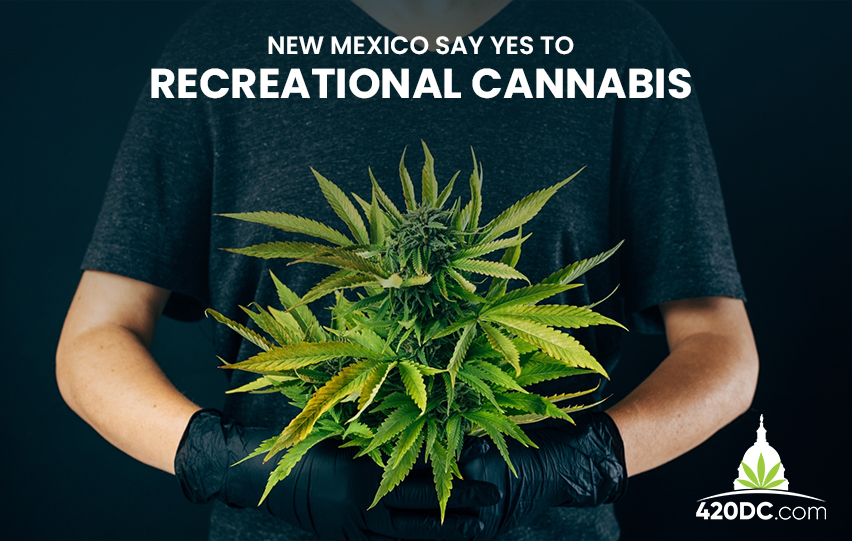 On April 13, 2021, the governor expressed concern about the damage that opioid criminalization and strict policing have caused on racial and ethnic minorities, adding that the new legislation could release about 100 people from jail and cleanse criminal history for thousands of people.

Gov. Michelle Lujan Grisham stated, “Congratulations to every single one of us in New Mexico for getting this right. I couldn’t be prouder.” She also added, “It is good for workers. It is good for entrepreneurs. It is good for consumers, and it brings about social justice in ways in which we have been talking about and advocating for, for decades.”

Through her named superintendent of the Regulation and Licensing Department, the bill gives the governor a powerful hand in overseeing recreational marijuana. She also signed a bill that expunges some cannabis-related sentences, potentially affecting tens of thousands of people.

“There is work on social justice,” Lujan Grisham said. She noted that the state Corrections Department had found 100 people behind bars today who might be qualified for early release and 150,000 individuals whose sentences will be checked for potential expunction by the New Mexico Police Department.

Recreational marijuana trading will begin at state-licensed dispensaries on April 1 of the following year. According to Lujan Grisham, licensed weed-growers will start scaling up several production months in advance of opening day to keep up with demand once sales begin.

In the 2020 Democratic primary in New Mexico, vocal opponents of legalization were defeated, setting recreational marijuana. After legislators declined to reach a deal on the issue during the regular 60-day parliamentary session, the governor called a special discussion to focus almost entirely on legalizing the recreational use of marijuana. Attempts in past years had also crashed. Emily Kaltenbach, a state director for the Drug Policy Alliance, added, “I think today New Mexicans will finally exhale.”

However, not everyone is overjoyed that New Mexico has become the 17th state to legalize adult-use marijuana.

State Republican Party Chairman Steve Pearce claimed that recreational cannabis would lead to more violence, teenage use, and impaired driving in a statement released shortly after the bill signing ceremony.

“The governor has a pipe dream of saving the state’s economy by collecting hundreds of millions of dollars from marijuana sales, but it’s unknown how much money will end up in state coffers,” he said.

According to the bill’s fiscal impact analysis, the industry could generate approximately 11,000 new jobs and tens of millions of dollars in new revenue. According to early projections, the excise tax will bring in at least $20 million for the general fund in the first full fiscal year and will continue to rise in future years.

Lujan Grisham said, “I hope that all of the predictions are more than realized.” “I sincerely hope we meet everyone’s expectations.”

The law will take effect on June 29th. Regulation and Licensing Superintendent Linda Trujillo said, “It will not be legal to possess or cultivate your own until June 29th or later.”

Commercial cannabis purchases will start no earlier than April 1, 2022, and licenses to perform commercial cannabis activity will begin no later than January 1, 2022. Adults 21 and up may purchase and possess up to 2 ounces of cannabis, 16 ounces of a cannabis extract, or 800 milligrams of edible cannabis under the statute. 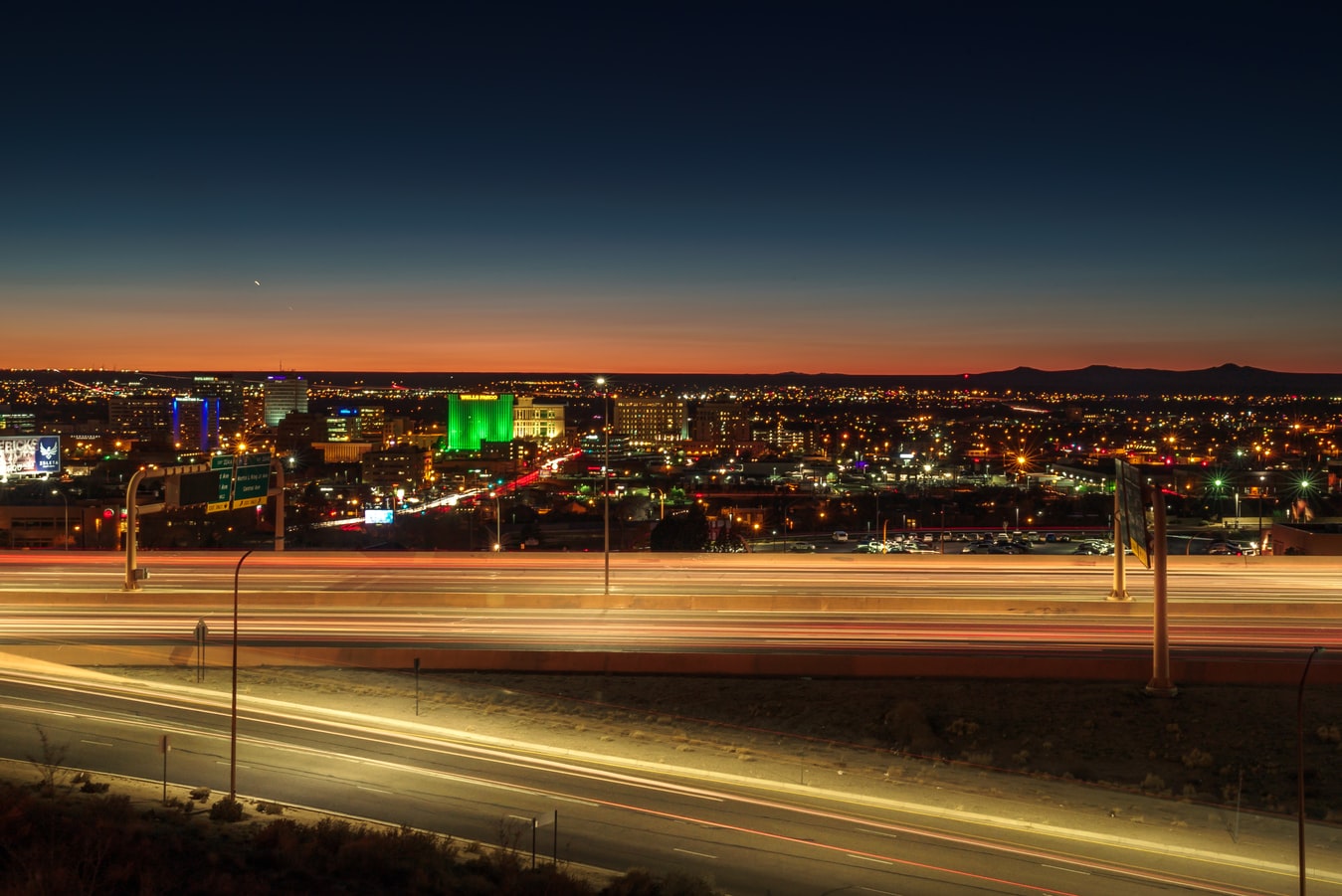 New Mexico cannabis users are thrilled by the state’s brave move to legalize the recreational use of cannabis. Though there are still people who opposed the decision due to the possible adverse effects of the law on society, there’s no doubt that in the following months, recreational marijuana will be finally legal in the state. However, this move comes with several guidelines that people should take in mind before dropping by in their nearest dispensary. WAX ATTACK MIX AND MATCH BETWEEN 7GS OF WAX FOR 200! 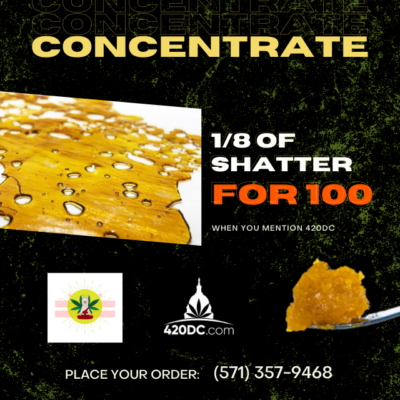 Holiday Special- Any 1 Oz Exotic for $160 plus Free Delivery 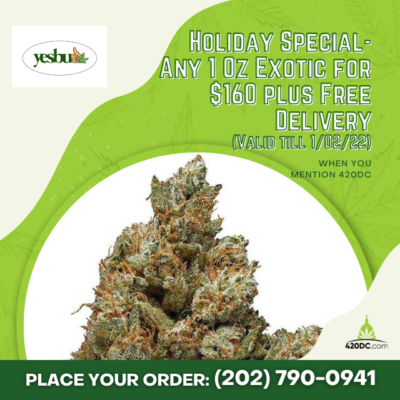 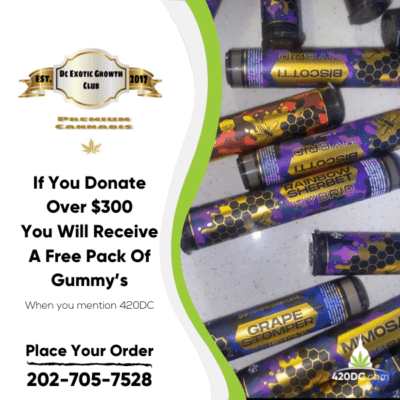