Days after the state of New Jersey successfully legalized marijuana via a ballot initiative last election day, Tuesday, November 3, 2021, New York Governor Andrew Cuomo expects the state of New York to follow suit with its legalization proceedings in 2021. Cuomo states that the reason behind this is that the state is in dire need of money, reports NBC New York.

Under the successful ballot initiative, New Jersey has allowed both the sale and use of recreational cannabis. Governor Phil Murphy said that the legalization of recreational marijuana is a step towards achieving social justice.

In a statement via teleconference with fellow Democrats on Wednesday, November 4, 2020, Gov. Murphy said, “This is a state that when we came to the office had the widest, non-white persons incarcerated in America and that overwhelmingly because of low-end drug crimes and we are going to put that reality with this huge step into the rearview mirror.”

According to NBC New York, Murphy also said that following the referendum passed will give way to the state naming its executive director and commissioners. This will also bring forth numerous economic opportunities for both the state and the people, with it bringing revenue and jobs alike.

This is what the state of New York hopes to have, what with the economic downturn it has experienced due to the virus pandemic. The budget deficit in the state is the major contributing factor as to why Gov. Cuomo is saying that the time is “ripe” for the Empire State to give recreational cannabis its go-ahead.

While New York has already approved the use of medical marijuana and has decriminalized possession of the drug in small amounts, it has yet to give the green light on its recreational use.

In an interview with Alan Chartock via WAMC, Cuomo said that he has “supported it [marijuana] for years. The question becomes about the money, about the distribution and the power, right? But as it always comes down to money and power, who gets the licenses and who gets the money?”

“I think this year it is ripe because the state is going to be desperate for funding, even with Biden, even with the stimulus. Even with everything else, we’re still going to need funding, and it’s also the right policy. So I think we need to get there,” continued Cuomo.

Cuomo also admitted that the pressure to legalize marijuana is on, primarily with the state’s lack of funding and also because other neighboring states have legalized the drug.

Despite saying that New Jersey found a faster route towards marijuana legalization through its ballot referendum, Cuomo failed to say if they will be following in its footsteps.

The New York Post said that state lawmakers and Cuomo are not in agreement on the legalization of the drug in the Empire State, with the parties having different takes on how the funding should be allocated and used.

Senator Liz Krueger told the news site that “the governor would prefer the revenue goes into the general fund and he would decide what’s done with it.” Meanwhile, Krueger argues that the Legislature states that following their respective revenue model ensures monetary support toward “the creation of marijuana-related business in communities of color where the most harm was done via our drug policies.” 1 Oz Any Topshelf For $140 Plus Free Delivery 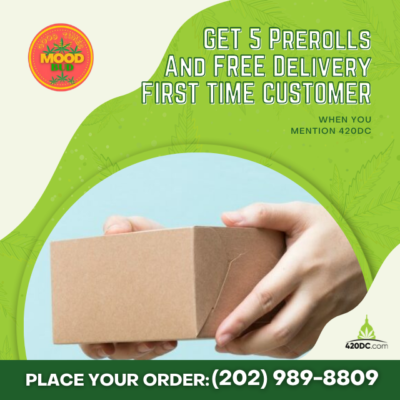 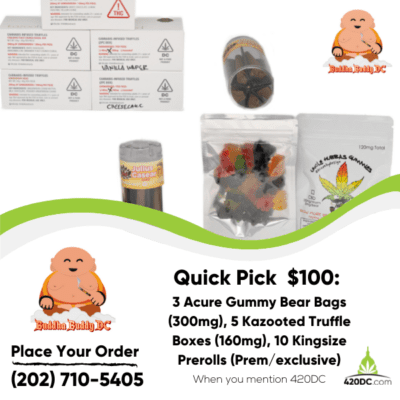