Nashville, Tennessee recently made changes in its marijuana-related policies, said News Channel 5 Nashville. The new rule entails that the District Attorney’s Office of Nashville will cease the prosecution of minor marijuana possession charges,

During the announcement of the new policy, District Attorney (DA) Glenn Funk said, “marijuana charges do little to promote public health, and even less to promote public safety.” Funk also noted that the demographics of people being slammed with minor possession charges include minority. According to him, minorities are affected “in a disproportionate manner.”

A July 2020 report by the Metropolitan Government of Nashville and Davidson County shows that the total arrests of black individuals due to simple possession of marijuana is consistently much higher than other categories from 2014 to 2019. As per the report, 1,373 arrests were of black people out of a total of 2,154 in 2014. In 2019, 197 out of the 265 arrested are black. 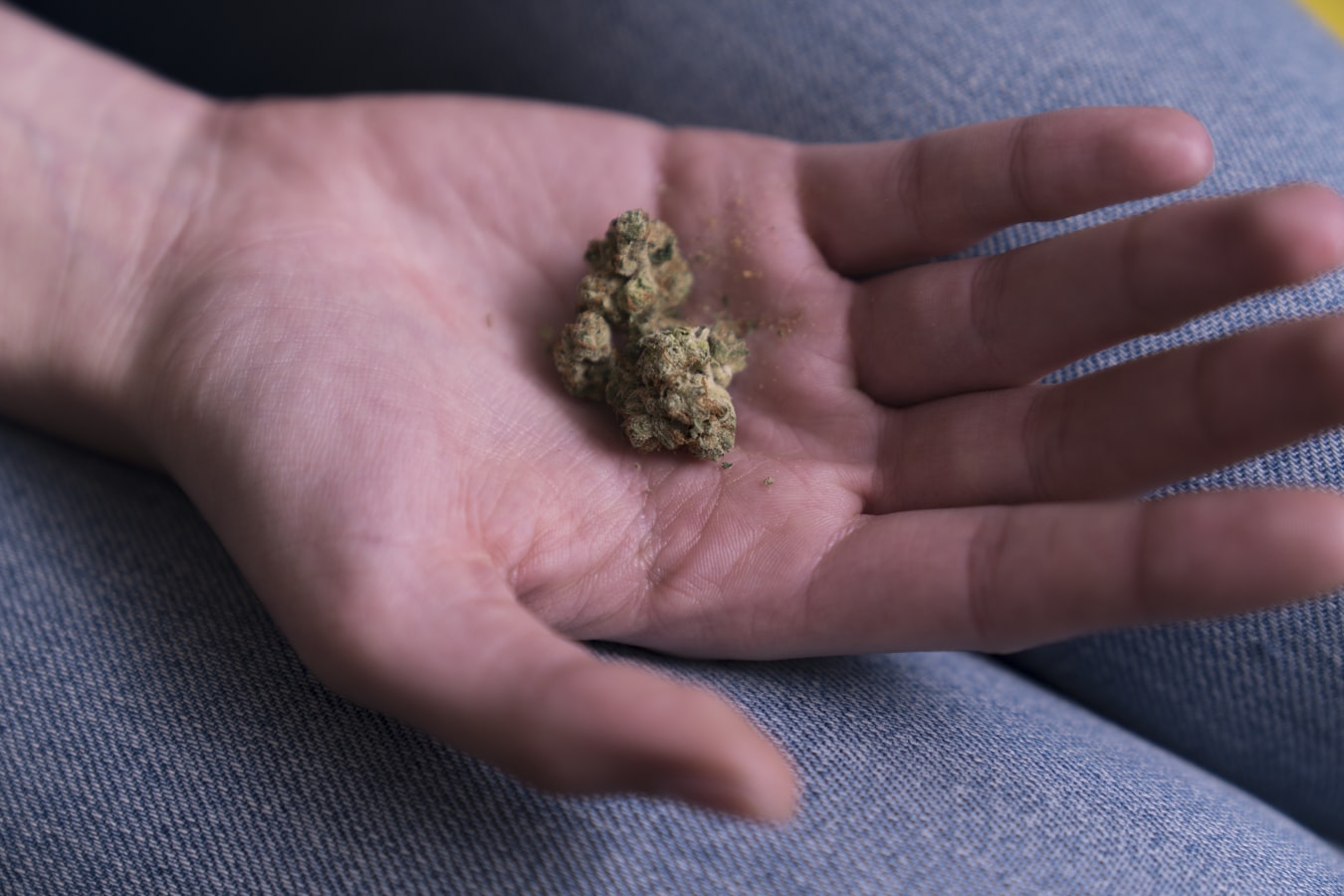 The policy change is expected to “eliminate this area of disproportionately in the justice system.” The elimination of minor marijuana charges is also expected to aid in lowering costs for courts, clerk’s officers, and jail housing.

The resources which will be saved upon the elimination of such charges will instead be funneled to prosecuting violent crimes and supporting victims of such.

John Cooper, mayor of Nashville, expressed his support for this change. Cooper said, “We need to continue working to ensure that people have access to drug treatment and that we are doing everything we can to keep nonviolent young people out of the criminal justice system.”

This move is in line with the Tennessee Bureau of investigation’s decision to stop cannabis testing in minor cases across the state. Instead, it will only be conducted on cases involving felony possessions. Testing should also be performed only upon the DA’s request and if required for trials.

Compared to other states which decriminalized simple possession, Tennessee’s decision to stop testing on such cases increases the chances of those involved not being criminally prosecuted. Groups in favor of legalization are optimistic about this change. The Nashville People’s Budget Coalition remarked that Funk’s move, while still wanting, could be a start of “meaningful change.” The coalition’s Erica Perry said that there is a need for further progressive lawmaking in terms of marijuana including decriminalization, as well as sex work.

Meanwhile, not everyone is in favor of Funk’s decision. Representative John Stevens criticized the move saying that they should resign from office as they do not “wish to prosecute the law as constitutionally enacted.” Stevens also lambasted the decision saying that it is akin to treason as it can be seen as a dereliction of duty and a subversive act. 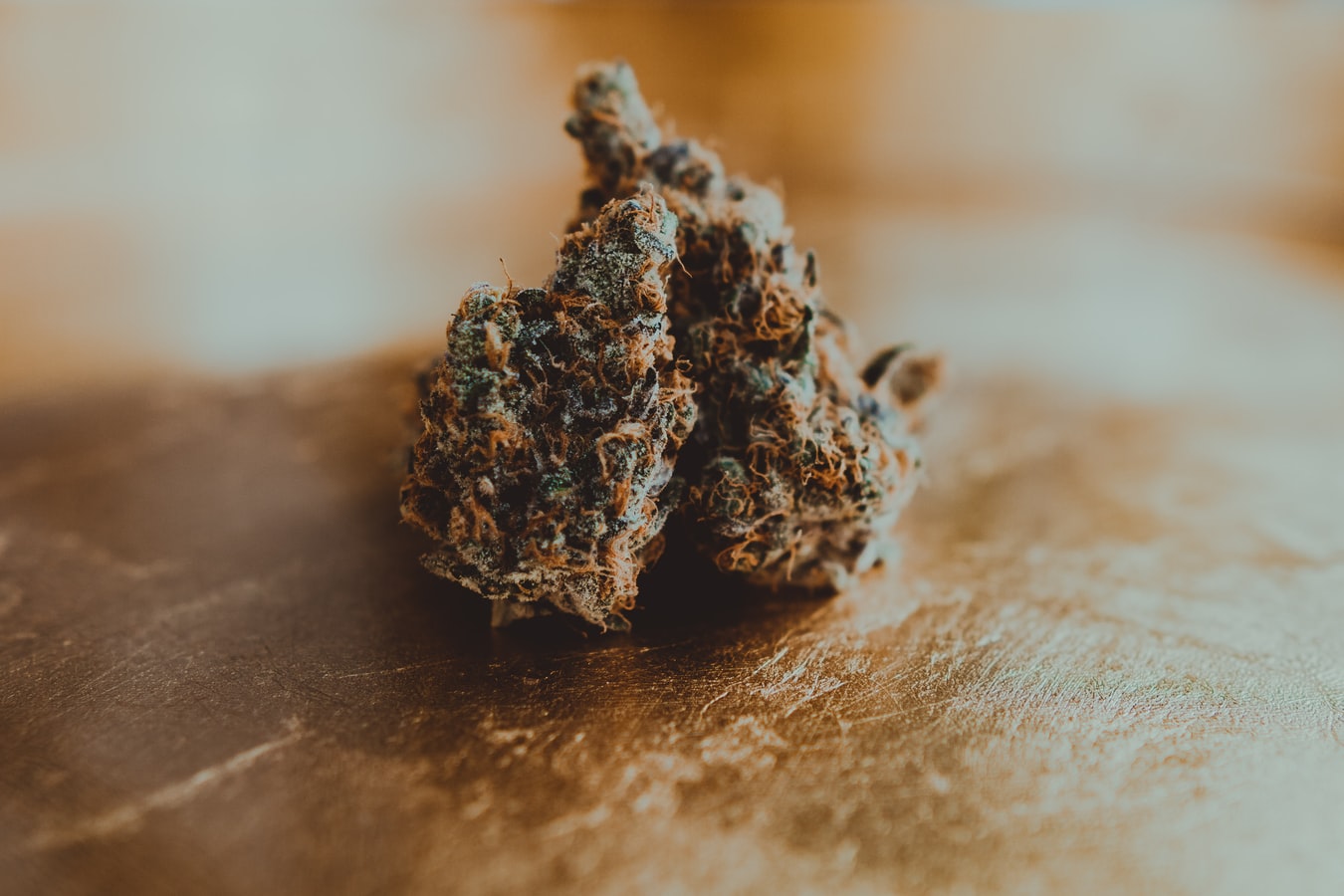 MNPD, while noting that it cannot ignore the law, said that it can exercise more discretion in deciding arrests or going for an alternative move instead of arrests such as citations and warnings. They can also be more discrete to do “no action at all,” as per the News Channel 5 Nashville report. 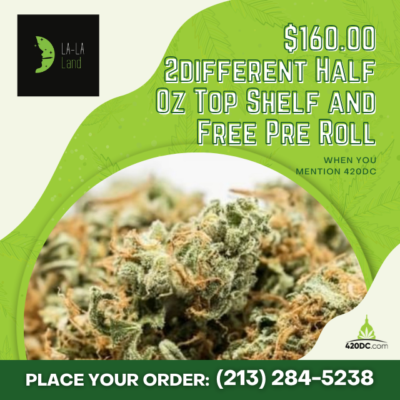 Zero Dark 30 Deal: Any 30 Edibles Or Carts With The Purchase Of A Lighter Bundle For $500 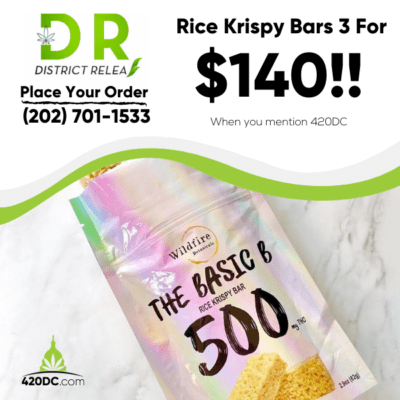 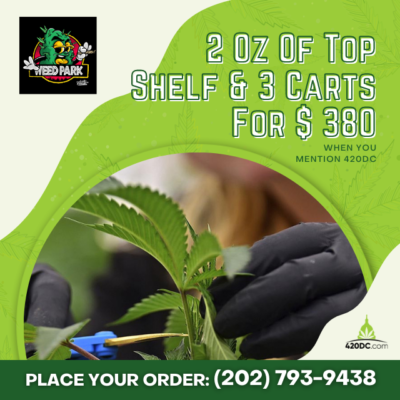