There is growing support for the Compassionate Care Act, which aims to legalize medical cannabis in South Carolina. Several doctors and senators of the state expressed their agreement on the said act.

“I think we’re going to have bipartisan support on this,” said Representative Bill Herbkersman, one of the sponsors of the bill.

In recent years, the Compassionate Care Act has repeatedly passed the state Senate but has yet to make it to the desk of the Governor. Some influential state senators place their names on the bill this year amid the COVID-19 pandemic and a continuing drug crisis, says WPDE. 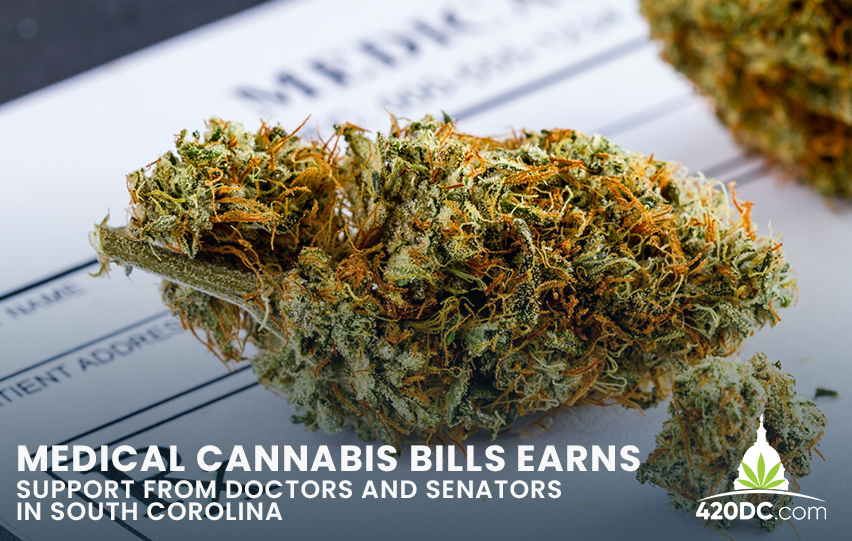 The Compassionate Care Act will enable people with chronic medical conditions such as cancer, diabetes, and PTSD to be prescribed medical marijuana by doctors.

Dr. Jamelah Lemon, the S.C. Podiatric Medical Association’s President said that a majority of her patients are diabetic. She also stated it has been proven that medicinal cannabis can relieve pain.

Dr. Prakash Nagarkatti, Vice President for Research at the University of South Carolina, expressed the same opinion that the medication would provide millions of people with chronic disorders with much-needed relief.

“We do have such a wealth of knowledge from before and you know we’ve got really some strong restrictions on this to keep it from becoming another Colorado, so it’s in the right direction,” he said.

In late 2020, the Compassionate Care Act was passed by Sen. Tom Davis. While the bill does not allow medical cannabis to be smoked, it points out ten qualifying criteria and opens the door to medical cannabis use for terminal patients who are less than one-year-old. 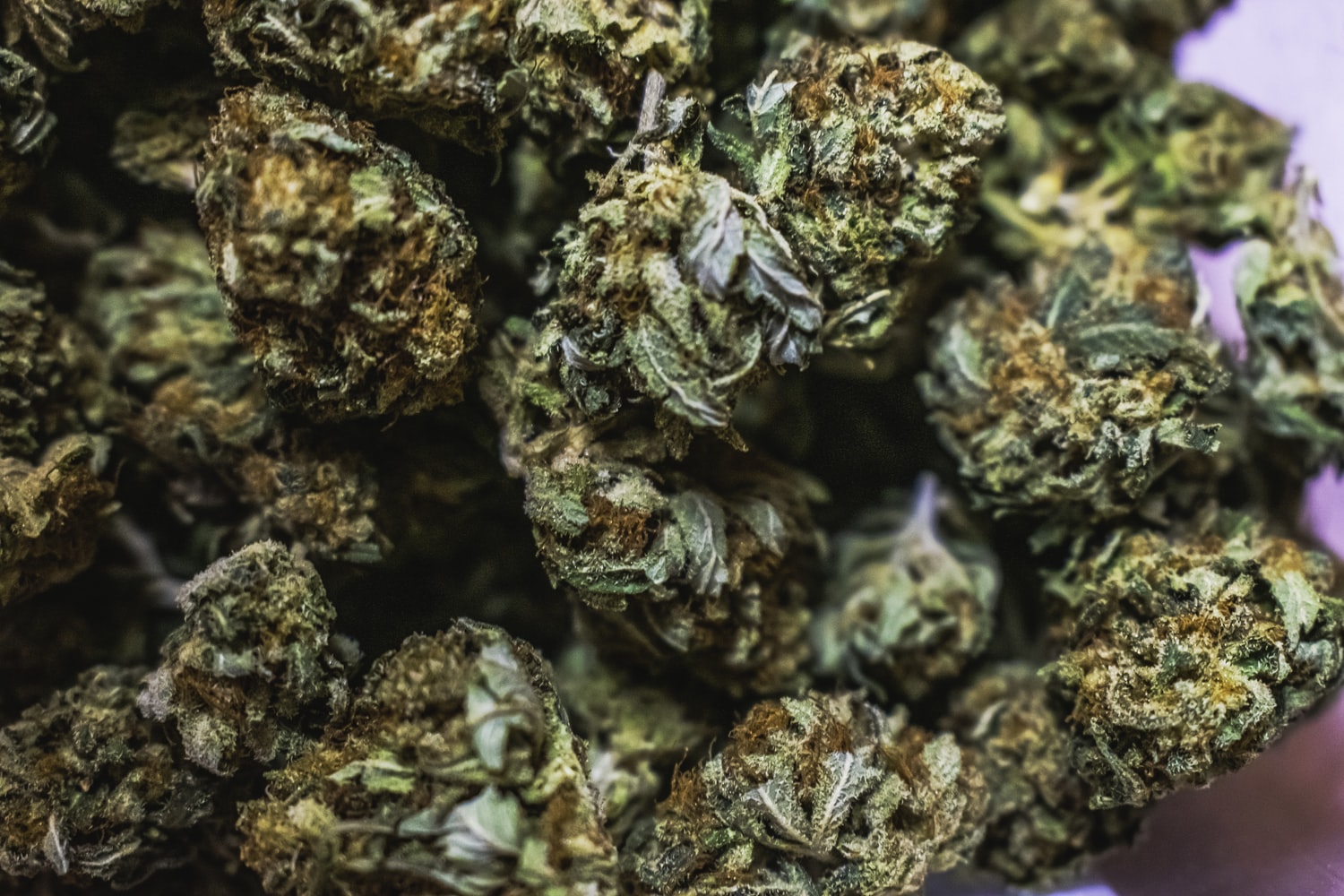 In 2018, CDC reported that there is an opioid-related overdose case that caused the deaths of 8,835 South Carolinians. It was a dramatic rise from the 628 opioid-related fatalities in 2016. The biggest spike was seen in prescription drug overdoses of fentanyl or fentanyl analogs.

So far, 36 states across the U.S. now have comprehensive medical cannabis programs, according to the SC Compassionate Care Alliance.

The bill is currently in the Senate Medical Affairs Committee, still pending a hearing.