MA Cannabis Sales Now Over $1B since MMJ Launch

Massachusetts’ marijuana industry has been thriving over the past two years after the launch of the state’s medical-marijuana program, said Marijuana Moment. According to records, sales have now reached $1,000,521,905 as of the end of October.

This development came in light of the public health issue that resulted in the shutting down of recreational cannabis establishments. Purchases recorded since January 1, 2020, up to now have reached $539 million. 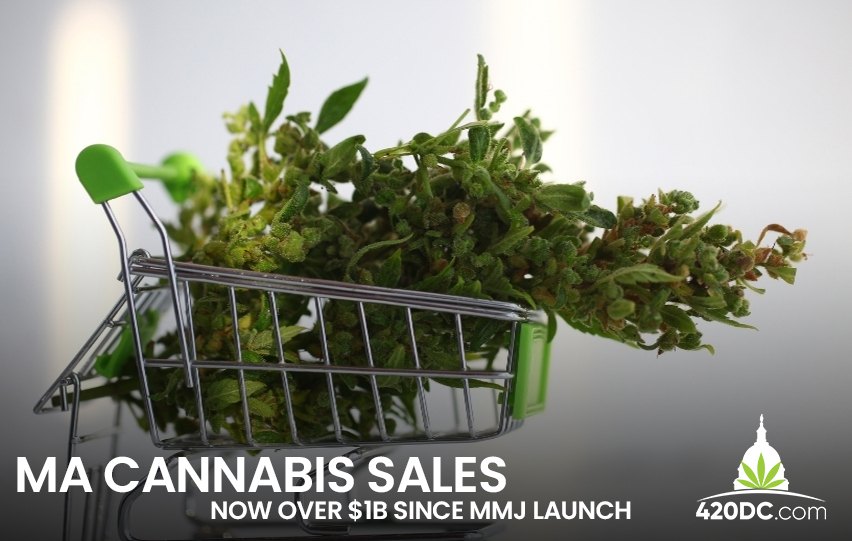 This is a great improvement compared to the 2019 sales in the state, which was tallied at $444.9 million, according to MJBizDaily. The state’s MMJ program was launched in 2018. It started with two stores during the first wave but has now 83 licensees who are allowed to operate and are in the process of launching. Two hundred and one stores have also received provisional license approvals and are currently undergoing the Cannabis Control Commission’s (CCC) inspections.

CCC Shaleen Title said, “The careful regulation of cannabis has led to a significant source of revenue for state and local governments at a time when it is deeply needed.” Moreover, she emphasized the value of transparency to citizens, especially when it comes to revenue generated through the industry. She noted that it is “important for citizens to ask for transparency in where this revenue is going and ensure that it’s being pent where the people want it to be spent.”

Massachusetts is recognized as the leader for funneling funds generated by the sector into communities that suffered from the disparate implementation of cannabis laws. Title added, “However, while states like California and Illinois have proudly reinvested cannabis tax revenue into those communities, Massachusetts has not done so yet.”

This significant progress serves as a stepping stone toward the CCC’s goal to enrich the state through the industry. According to CCC Chairman Steven Hoffman remarked that this development “represents licensees’ ability to successfully support a safe, accessible, and effective adult-use industry.” He added, “I am pleased the resulting tax benefits will have a significant impact on communities throughout the Commonwealth.”

Hoffman also takes this as a sign of the success of the CCC’s “licensing and enforcement staff working around the clock to make sure these businesses and their products comply with all of our regulations, especially the health and safety provisions.” Hoffman assured the public that every year that the industry exists, consumers will be able to see progress when it comes to the state’s laws and the CCC’s objectives.

The CCC is also committed to equity, which Hoffman hopes is evident in the various decisions it made this year.

Massachusetts is not the only state that showed progress in its marijuana industry sales. Illinois has also recorded significant sales last month. In fact, it has recorded six consecutive records in sales. Numbers show that adult customers bought $75,278,200 worth of cannabis products. 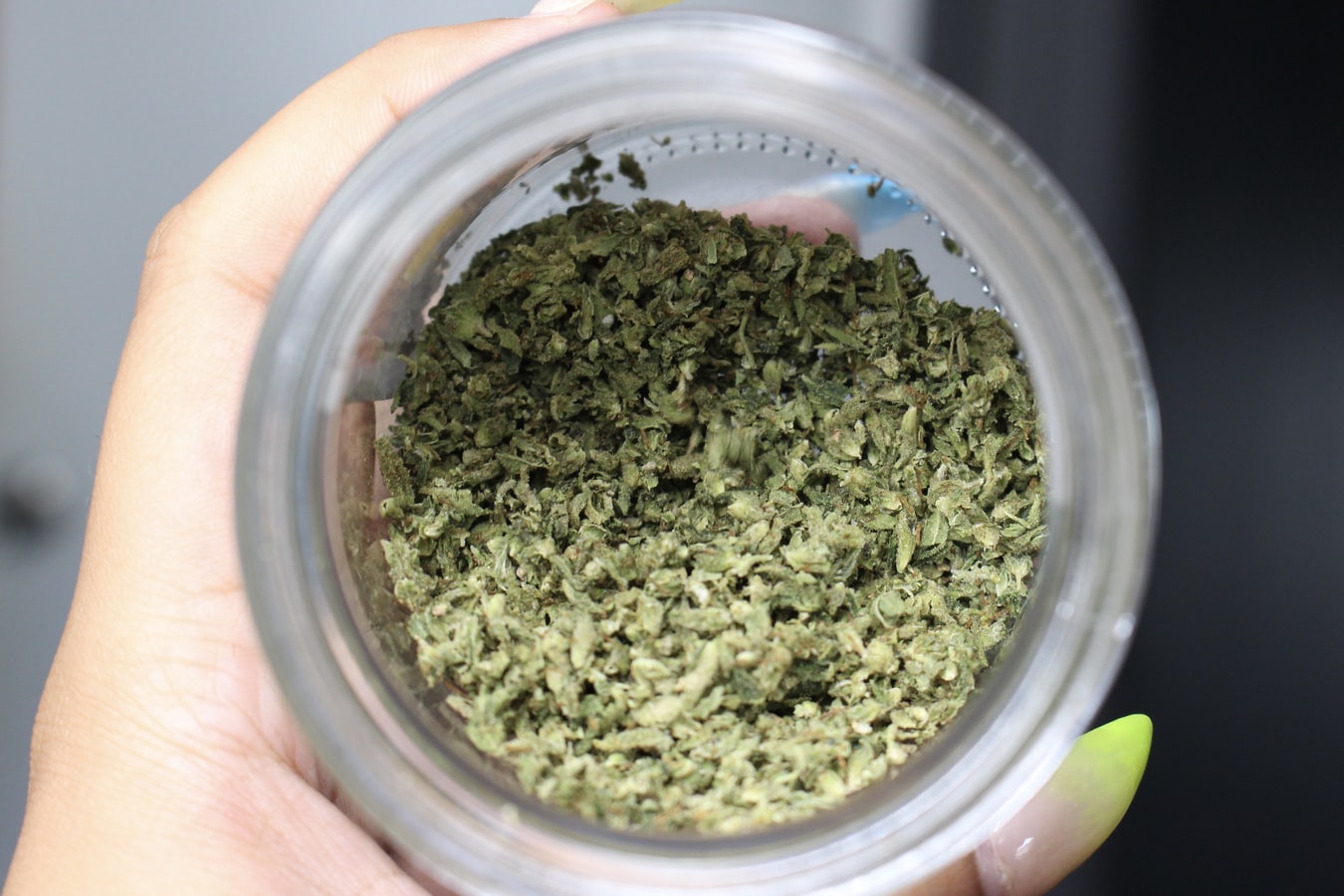 Oregon also has successful sales in October with an average monthly sales of over $100 million. Similar improvements were also observed in Nevada, Washington, and Colorado. 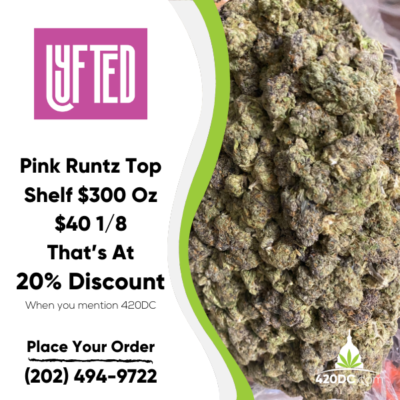 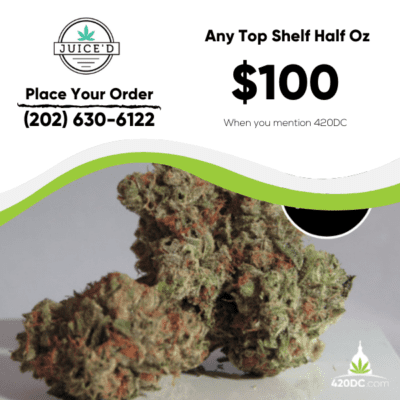 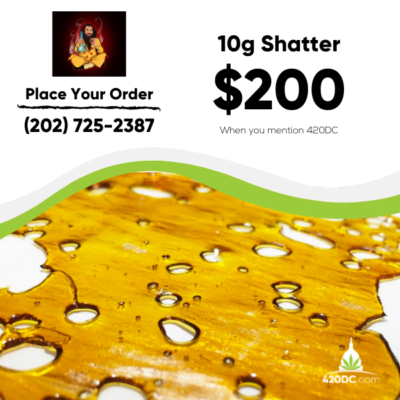 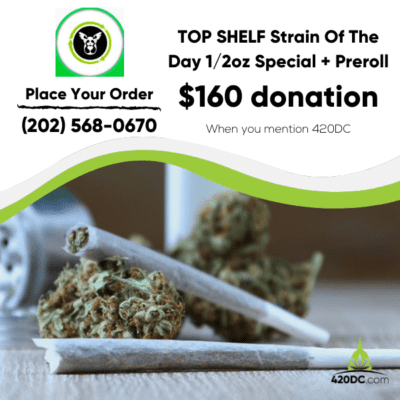