In a press release, the cannabis firm said the deal is up for a total consideration of $37 million, subject to regulatory approvals from the Department of Health. Specifically, under the terms of the transaction, Jushi Inc. is to pay $16.3 million in cash, another $3.8 million in a four-year note with an 8 percent coupon rate payable quarterly, and another $17 million in Right of Use liabilities related with long-term lease obligations.

In addition to that, Jushi will also obtain an 18-month option to purchase equity in another of Vireo’s Health subsidiary, the Pennsylvania Dispensary Solutions, LLC (“PADS”), for an additional $5 million in cash.

“This transaction secures Vireo’s capital position for the foreseeable future and will enable us to comfortably execute our fiscal year 2020 operating strategy and begin generating positive cash flow in the first half of next year without requiring any additional capital infusions,” said Kyle Kingsley, M.D., Founder & Chief Executive Officer of Vireo.

“We’re especially pleased to achieve this milestone for shareholders without the dilutive impacts of other forms of financing, and we’re also very excited about the opportunities in front of us to re-invest a portion of these proceeds to increase scale in select markets where we see significant opportunities to improve revenue growth and future cash flow generation,” he added.

Pennsylvania Medical Solutions, shortly called PAMS, works as a grower-processor permit holder in the state of Pennsylvania. To date, the firm operates a 90,000 square foot co-located cultivation and processing facility and has an ongoing expansion underway to expand its cultivation footprint from 20,000 square feet to 45,000.

By mid-2020, the facility is expected to produce about 800 to 1,000 pounds of dried flower per month post-expansion, The Deep Dive reported.

“Vireo management expects to utilize a portion of the transaction proceeds for capital expenditures that will increase scale in its core markets of New York, Minnesota, Maryland, Arizona, and New Mexico,” Vireo explained. “These development projects are expected to significantly improve the Company’s near-term revenue and profitability outlook, and management anticipates discussing these development projects and other impacts of this transaction in more detail during the Company’s upcoming second-quarter earnings conference call in late August.”

As of May 15, 2020, the Pennsylvania Department of Health’s Office of Medical Marijuana identified a total of 22 existing grower-processors in the state, with 80 active dispensaries, 297,317 medical cannabis patients, and 29,040 caregivers registered in the state’s medical marijuana program.

In 2018, about two years since medical marijuana has been declared legal in the state, Pennsylvania’s first legal marijuana dispensaries opened for medical use. To date, the Department of Health’s Office of Medical Marijuana said over 12.6 million products have been already sold at dispensaries since then. The sector also managed to sell a total of $309 million worth of cannabis through November last year.

With the purchase of Pennsylvania Medical Solutions, Jushi Inc is expected to become one of the key players in Pennsylvania’s medical marijuana market. Even before the deal, the firm has already made a name for itself as a giant cannabis and hemp operator based in Florida.

To date, Jushi Inc currently operates a total of 15 cannabis dispensaries in Pennsylvania under its retail brand Beyond/Hello. However, since the maximum number of dispensaries any company can own in Pennsylvania is capped at 15, Jushi will need an exemption from the Department of Health to exceed that number and go on with its purchase.

“This acquisition allows Jushi to expand its presence in one of the most attractive medical cannabis markets in the country,” said Jim Cacioppo, Chairman and Chief Executive Officer of Jushi, in a press release. “Upon completion, Jushi will be able to provide high-quality, indoor flower and concentrates to our Pennsylvania patients who continue to experience constrained supply and high prices. Furthermore, we will be well-positioned to support an increase in demand and maintain the ability to further scale up the facility if required.”

In a press release, Jushi announced it has raised approximately US$15.25 million in debt financing led by insiders and existing shareholders of the company. According to the company, the fresh funds will be used to finance the cash portion of the PAMS acquisition. In addition to that, the firm also formed a special committee of independent directors of the board of directors of the Company, which include Stephen Monroe and Peter Adderton as its members. The special committee will be tasked “to set, review, negotiate, and approve of the terms of the Offering.”

According to the firm, all funds from the subscription are expected to be received on or before July 11, 2020, while Notes are set to mature on January 15, 2023, with an interest of 10.0% per annum payable in cash quarterly.

“Jushi’s obligations under the Notes are secured by the assets of Jushi and certain of its subsidiaries (subject to certain exclusions) and are also guaranteed by certain subsidiaries of the Company and rank pari passu with the currently outstanding 10% senior secured notes of the Company. In connection with the Offering, the purchasers of the Notes will also receive Warrants to acquire subordinate voting shares of the Company at 75% coverage with an expiry date of December 23, 2024, at an exercise price equal to US$1.25 (~CAD$1.70 as of 6/19/20). The Warrants contain a cash-less exercise (net settlement) option available 12 months after issuance,” the hemp operator added.

To date, the proposed acquisition is still subject to certain closing conditions, among which include approvals from regulatory authorities. The companies also clarified that there can be no assurance that the transaction will be completed. 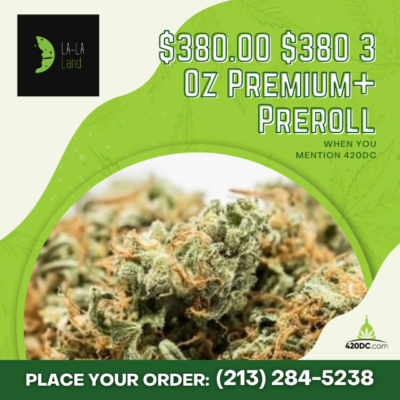 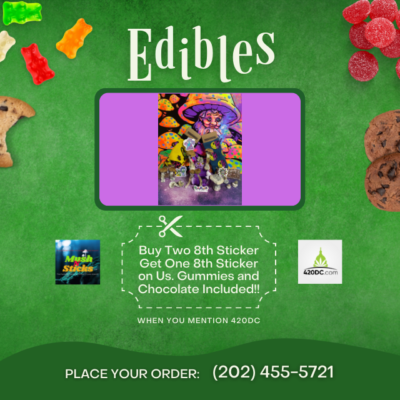 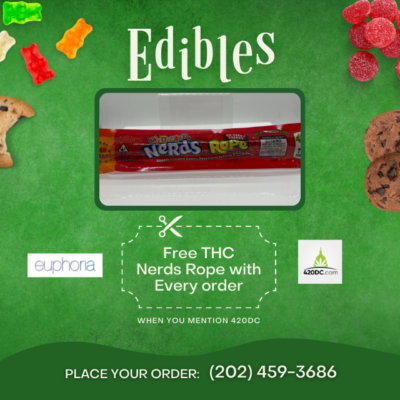 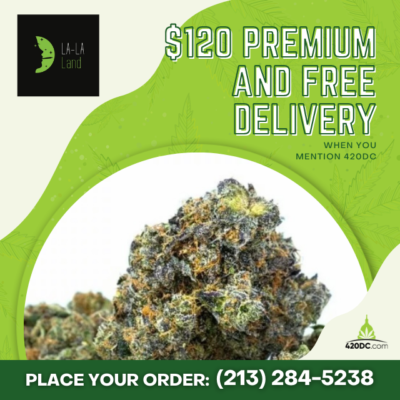 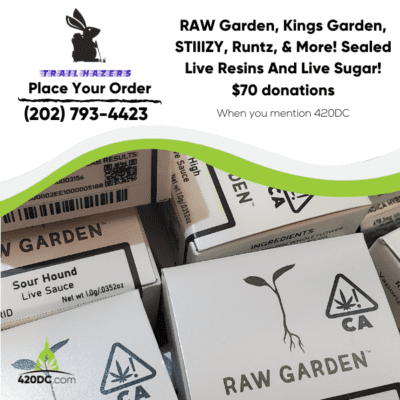 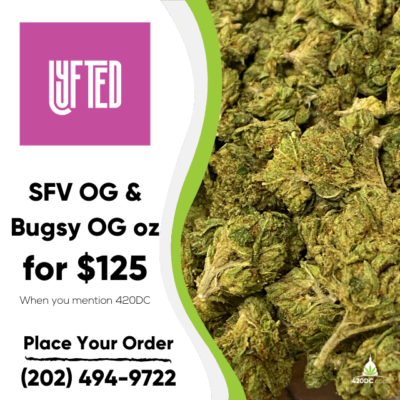