There are all sorts of exotic strains coming out of California and making their way into DC as of late. Zkittles, Runtz, Gelato, Sherbet and any other combination of these strains are extremely in demand and highly sought after almost everywhere — not just DC or Cali. If you’ve been using cannabis delivery or checking out cannabis storefronts in DC, there’s a good chance you’ve come across the Runtz strain. However, you may have also come across Pink Runtz and White Runtz. If you’re wondering what the difference between the three is, look no further.

What are Runtz cannabis strains?

The Runtz family of strains are a cross between Zkittles and Gelato. They are phenotypes of phenotypes from the Girl Scout Cookies family all double-crossed with each other. Big whoop, right? Wrong! Runtz is one of the most popular strains in the entire country right now. They offer some of the creamiest, fruitiest flavors you can find in any cannabis strain. They quite literally taste like candy and come in a total of three varieties.

Currently, Runtz strains are only available as clones directly from the original breeder in Cali. Outside of the original phenotype, it’s quite difficult to propagate the Runtz strain on your own. She’s an exotic, inbred, and finicky strain, so she’s rated difficult to grow. The strain can also have problems with mold if humidity levels aren’t optimal. Luckily, there are a lot of dried Runtz flowers making their way around the country.

Dried Runtz flowers are truly a sight to behold. Runtz flowers are some of the prettiest dried herbs you can find anywhere. They range from electric green to a deep, royal purple in color and offer a rich, creamy smoke that tastes smooth. The Runtz strain is also extremely potent and is covered in resin-drenched trichome heads. It contains anywhere from 26-30% THC on average, encouraging a euphoric and elevating cerebral effect and deep relaxation to muscles that last for hours at a time.

If you use cannabis for medical reasons, you’ll love this strain’s potency. It can help soothe feelings of stress, anxiety, and depression while also reducing pain. It’s known to cause a deep case of the munchies, making it a great choice for patients suffering from a lack of appetite due to certain medications or the side effects of chemotherapy. It offers a great mix of physical and mental effects, too. Runtz is a great choice when you’re looking for an uplifting, euphoric strain that amplifies happiness and promotes focus and creativity. It’s also great for unwinding and relaxing the muscles after a long day.

All in all, Runtz is highly in demand for its balanced effects, high potency, fruity terpene profile, and eye-catching appearance. But is there a difference between white runtz, pink runtz, and ordinary runtz? 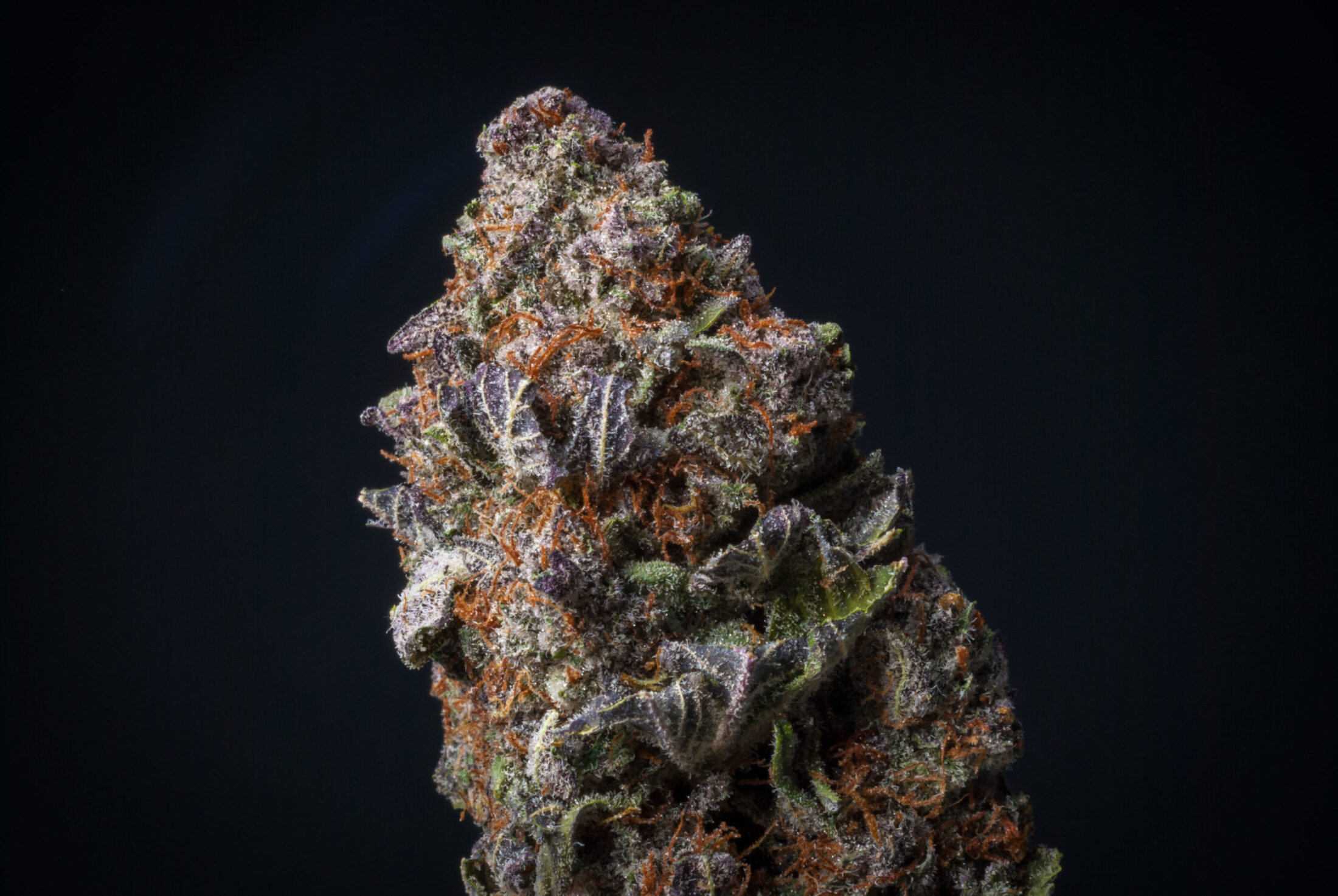 Runtz was the original cross between Gelato and Zkittles. The strain was first developed by pollinating a female Zkittles plant with a male Gelato plant. From there, the seeds were sprouted and grown. The breeder grew a handful of these seeds into maturity and kept the most interesting one, which would later be named Runtz.

The Runtz strain was selected for its unique scent and flavor profile as well as its potency, which came out to be more potent, fragrant, and flavorful than the other seeds that popped. It began being cloned to be mass grown for California dispensaries. At some point though, more Runtz phenotypes were discovered.

While the exact breeder is unknown, Runtz being made from Gelato and Zkittles opened up the opportunity for more growers to cross the strains and test more seeds. Whether Pink Runtz and White Runtz came from a single breeder or multiple breeders is unknown. However, we do know that all 3 strains are from the Gelato X Zkittles cross, making them all phenotypes.

There is a rumor floating around that Pink Runtz is a cross between Rainbow Sherbet (a sibling of Gelato) and Pink Panties (a parent of the Sherbet strain). While there isn’t enough information to confirm or deny, it’s way more likely that Pink Runtz is a phenotype of the original Runtz strain, and not it’s own strain entirely. 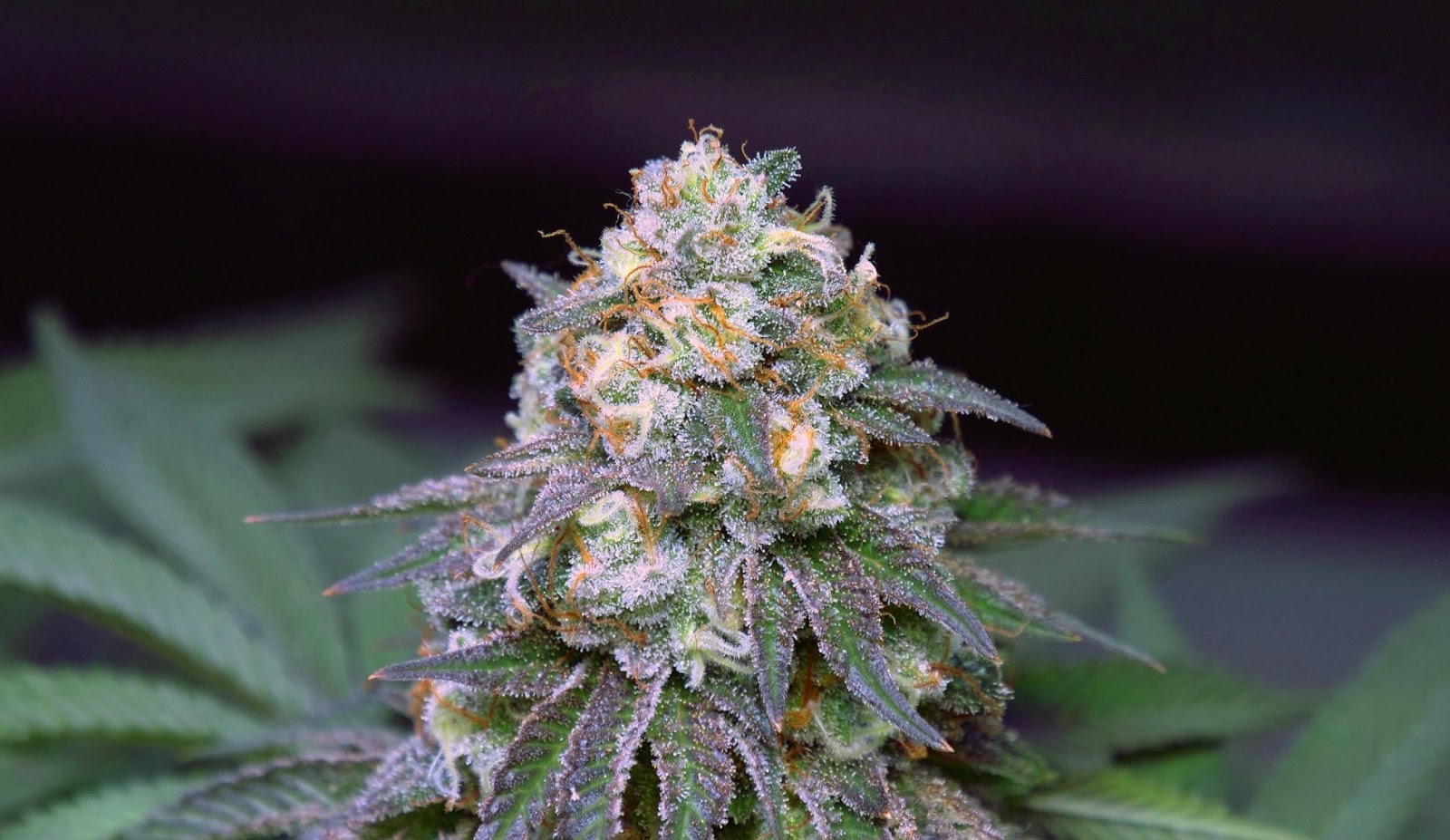 Runtz is the original pheno-hunted cross between Gelato and Zkittles. It offers a good mix between extremely juicy and fruity flavors and balanced effects that satisfy and soothe the mind and body. It’s quickly becoming a legendary strain for its candy-like flavors, potency, and perfectly balanced high that lasts for hours at a time.

White Runtz is another phenotype of the Gelato x Zkittles cross. While it varies genetically from original Runtz very little, its appearance and potency are quite different. White Runtz is named White Runtz for its candy-like flavor and massive amounts of silvery-white trichomes that cover the flowers entirely. These resinous trichomes show a decent uptick in potency, and of the three, this phenotype is the most powerful.

Pink Runtz, while still not 100% verified genetically, is most likely another Gelato x Zkittles phenotype. The “pink” in the name comes from the exotic flavors the strain offers that are more reminiscent of the Runtz candy than the other two phenotypes. Pink Runtz also reportedly stinks (in a good way) a lot more than the other two. Pink Runtz is the better choice if you prefer a flavor-forward strain.

Whether or not White Runtz is better than Pink Runtz is all a matter of your own personal preferences. Each strain promotes largely similar flavors and effects, but sometimes those little differences can make or break a strain or your preferences. If you prefer a strain with higher potency, go with White Runtz. If you prefer a strain with more flavor, go with Pink Runtz. If you’re looking for a good balance of both potency and delicious, mouth-watering flavors, go with original Runtz. If you’ve ever tried any of the Runtz strains, be sure to let us know what you think!

Weekend Mix And Match Special! Mix Up To 4 Different Strains For $250 With Free Delivery! 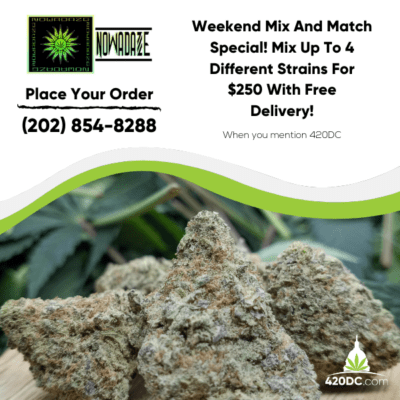 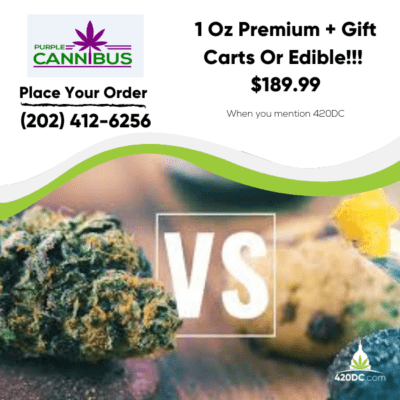 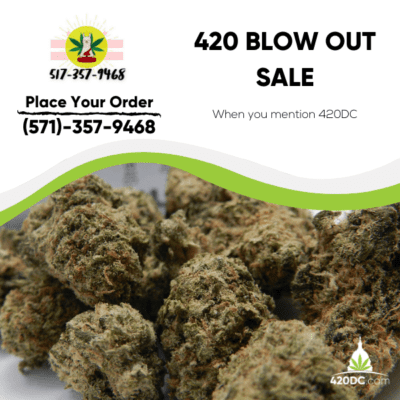 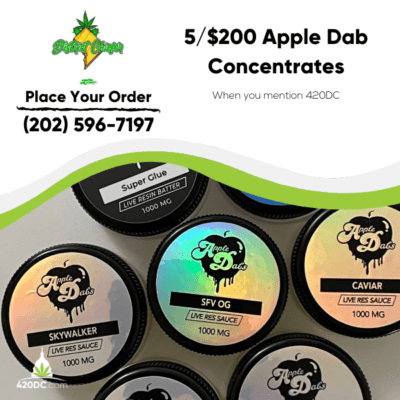 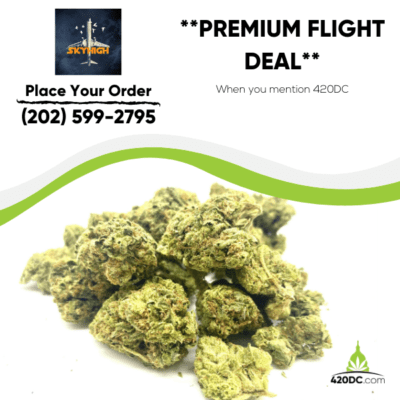 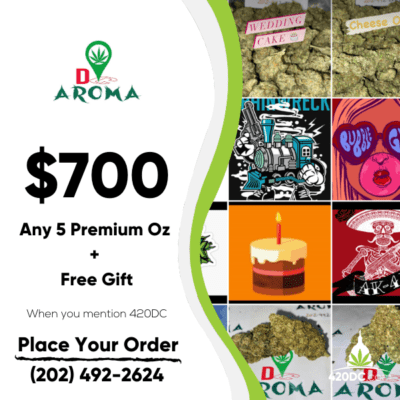