Is Weed Legal in New Jersey?

America has clearly entered an evolution when it comes to Marijuana lawmaking statewide across the country. New developments in legalization develop at a yearly pace.

You may be wondering if the laws have recently changed where you live, like in the New Jersey area. Is weed legal in New Jersey?

Actually, yes, it is.

Some states have stricter laws than others, but it’s more complicated than simply recreational versus medicinal. Continue reading for more on where to find marijuana in New Jersey as well.

Across state governments in the United States, laws may vary. However, weed laws have drastic differences depending on which state you live in. Also, the landscape is ever-changing, as numerous states have changed their laws within the past 5 years.

Everyone has heard about the terms medicinal and recreational when it comes to the legality of weed in America. But there are actually five or so different major categories (or levels) for states to occupy when it comes to weed and the laws around weed.

States like New Jersey (spoiler alert) have ruled it completely legal in the U.S. to have weed. But don’t forget, with that decision come numerous rules and technicalities that need to be considered. Things like age or amount possessed factor in. 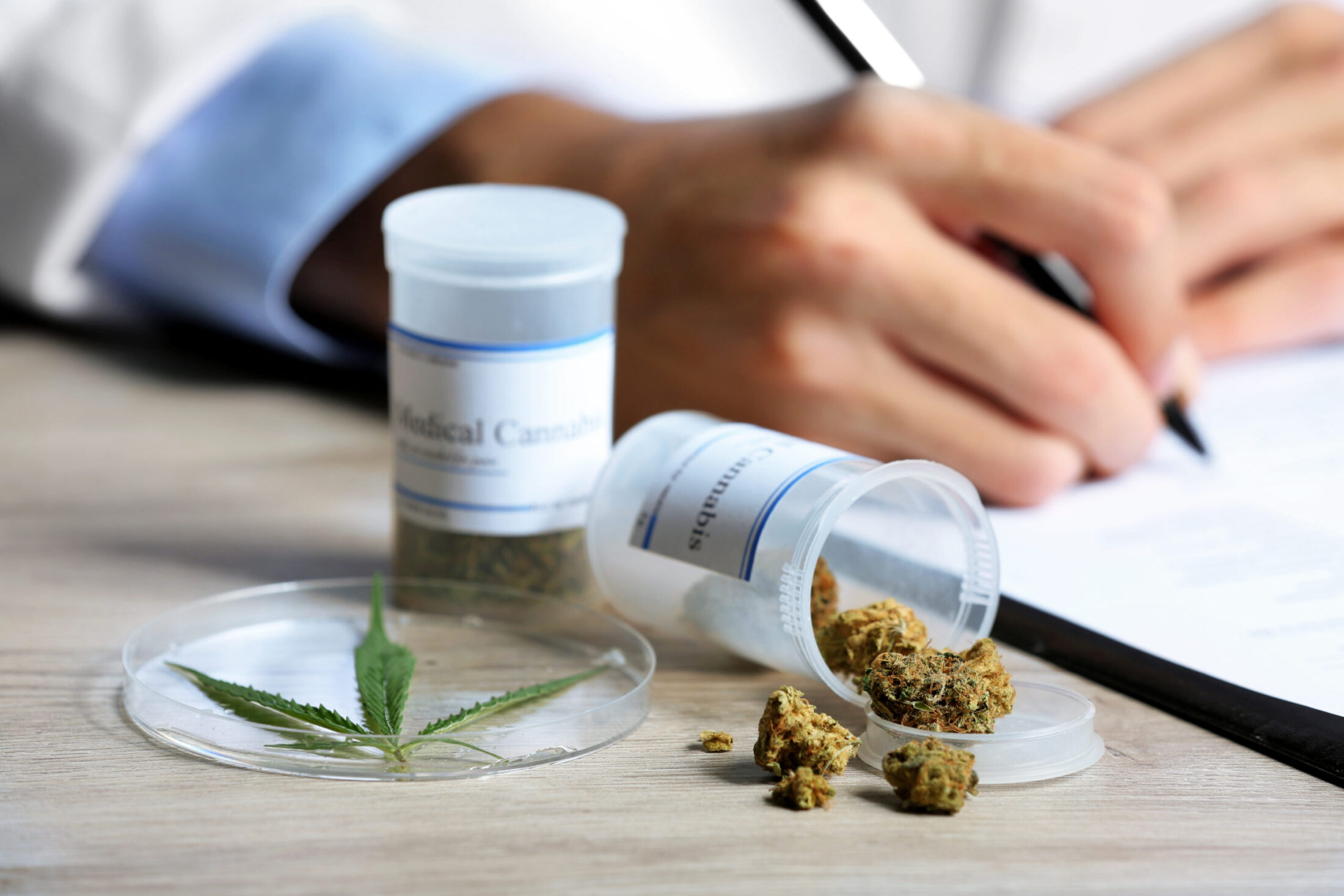 Other categories a state can occupy, in order from lenient to strict, are: legal only for medical use but decriminalized, legal solely for medical use, and prohibited for any use. Only a handful of states still prohibit marijuana completely.

The decriminalized category means that legislation towards penalties for Marijuana has been changed in recent years. In other words, the state has recently altered their laws to an extent where the penalties for marijuana possession have reduced significantly. More than a dozen states fall under this category.

Weed that is medicinally legal has become the most common zone for the state’s laws to occupy. Every state in the southeast, most in the Midwest, and most on the east coast (not New Jersey) have laws allowing for medical use – but do not allow recreational use.

With some states that allow medical use, it comes with a twist. A serious limit on the THC levels within the weed. In other words, it won’t get you as high as commercial weed. But that doesn’t take away from the positive medicinal effect the drug has.

States that have limited THC content make up about half of the states that fall within the medical marijuana category.

Is Weed Legal in New Jersey?

As of the 2020 general election, New Jersey has now legalized the recreational use of weed in the Garden State.

By a two-thirds vote on the general election bill, weed laws in New Jersey have completely changed, and weed legalization has now taken place. The changes are official on January 1st, 2021. Here’s a breakdown of the legal ins-and-outs of the new situation in New Jersey.

As noted above, there can often be technicalities and nuances to a bill legalizing a drug that was technically a schedule-one drug in the United States just half a century ago. So, what’s the catch?

No different than alcohol, you have to be at least 21 to possess or consume marijuana in New Jersey. This is pretty standard across all states who have recently joined New Jersey legalizing weed in 2020, or among states who have done it in the past.

Local areas may try to restrict weed legalization in New Jersey. Legal hoops to jump through could include certain buildings banning it or some small locations, but again, that isn’t much different than alcohol.

Do not forget to always check and see the differences between the area you live in and the area you could be traveling to, even if it is just across counties within New Jersey. Also, remember that lawmaking is a fluid operation and could change in either direction in the future.

Now that Marijuana is legal in New Jersey, expect the already-available options to grow quickly within the state. It is common for states that approve the drug to have a booming market in the following years afterward.

If you would like a comprehensive map to check out an area in New Jersey, look no further than our site. You can also sort by radius and numerous different types of marijuana available.

Our site is also great for staying up-to-date on what’s trending among cannabis news in the area. There you can find out if new spots have emerged.

A New Era for New Jersey

Remember, just because Marijuana is now legal in the United States, that does not mean it is time to go crazy or anything like that. But, there is no reason you cannot enjoy the new changes your state government has allowed in New Jersey.

Now that you know the answer to the question: is weed legal in New Jersey, you can begin to look for some smoking options that may suit you.

When on the market for weed, remember to always note the actual details of the laws that your state has enacted, and to always be responsible. 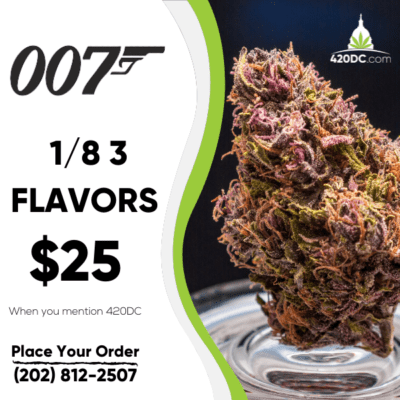 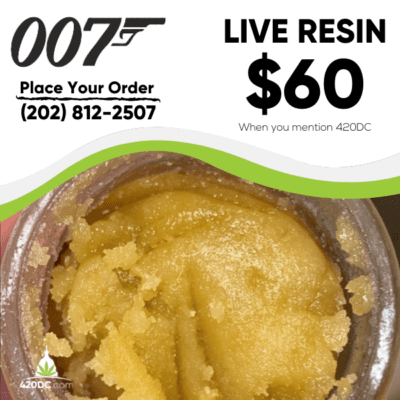 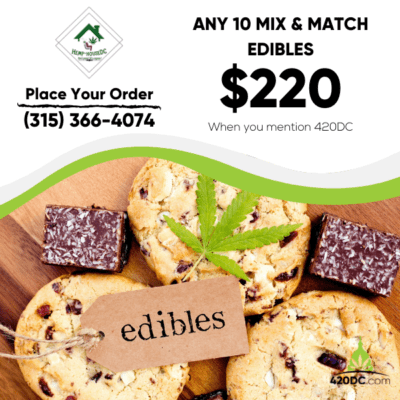 Oz Any Premium Or Topshelf Flower $180 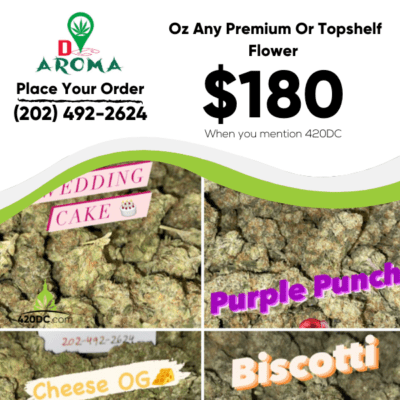