Is Weed Legal in Massachusetts?

As time passes, more and more states are legalizing marijuana. But where does the Bay State, Massachusetts, stand on the issue? Is weed legal in Massachusetts?

The short answer is yes. The long answer, however?  We’re going to get into below.

Here’s everything you need to know about weed laws in Massachusetts.

As far as recreational use goes, weed is legal in Massachusetts. That said, there are a number of restrictions in place. We’ll cover them in detail below. 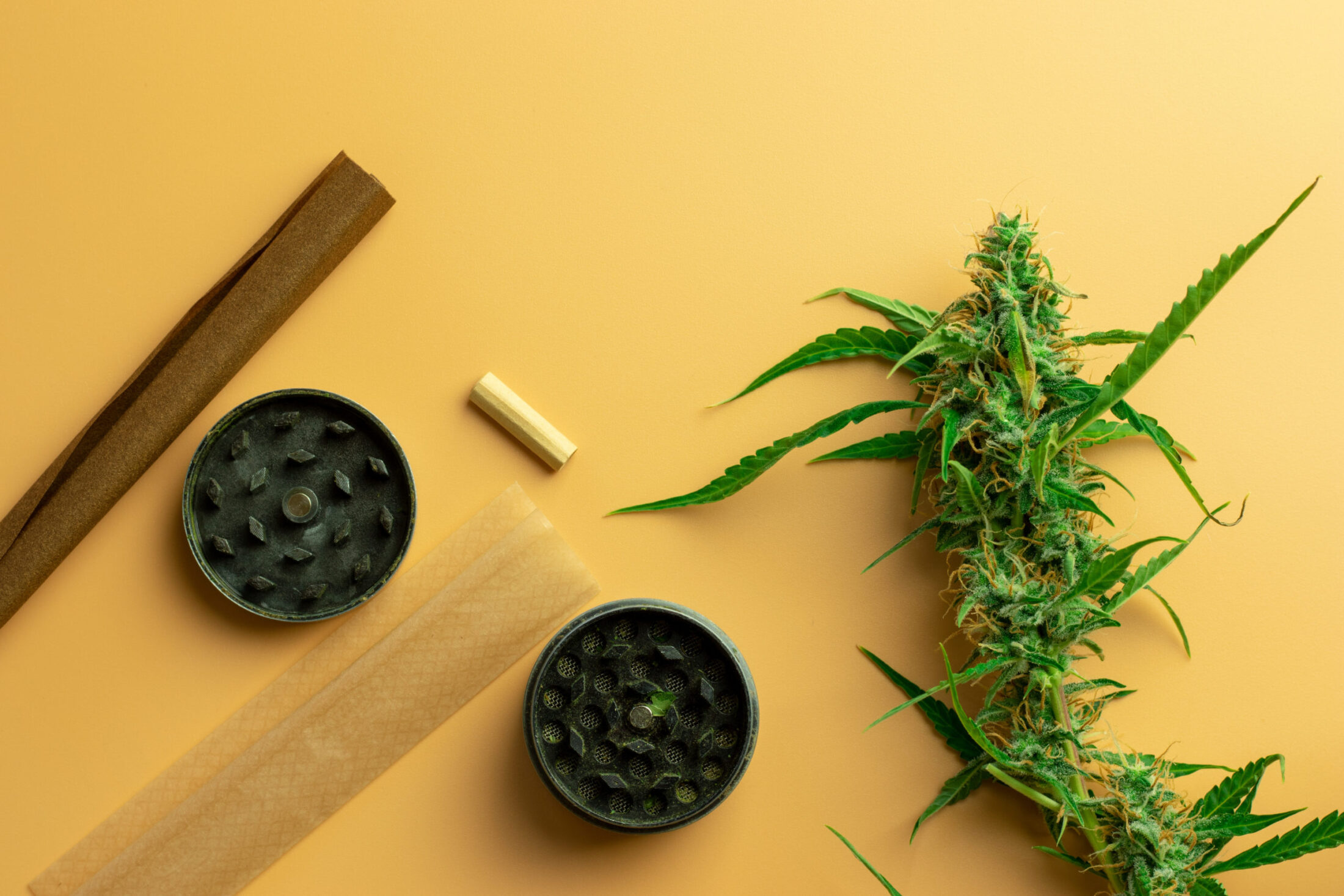 There are Volume Limits

There are Growth Restrictions

In order to legally use recreational marijuana in the Bay State, you must be at least 21 years of age. In order to purchase marijuana legally, you’ll need an official state ID (like a driver’s license, for instance).

It Can Only Be Used in Private

While weed is legal in Massachusetts, it can only be used in private places. You can’t smoke, vape, or consume weed in public or on federally-owned land. You have to do it in the privacy of your home or someone else’s (with permission, of course).

It’s Not Allowed on the Road

You can transport small amounts of marijuana in your car. However, you are not allowed to use it in an automobile. If you drive while under the influence of marijuana, you can receive an OUI.

In fact, you’re not even allowed to have an open container of marijuana in your vehicle. It must be locked up either in your trunk or in your glove compartment, at least until you reach your property.

Though the state of Massachusetts has designated recreational marijuana as being legal, it doesn’t mean that it can’t be regulated by other entities. For instance, if an employer or a landlord has a policy against using marijuana, and you are found to have used marijuana by such an employer or landlord, you can face consequences.

Some towns and cities could have laws against marijuana use as well. These local ordinances will overrule the state law. Do your due diligence to ensure that you’re on the up and up.

In Massachusetts, the purchase of marijuana is heavily regulated. As such, there are a number of rules in place. These include the following. 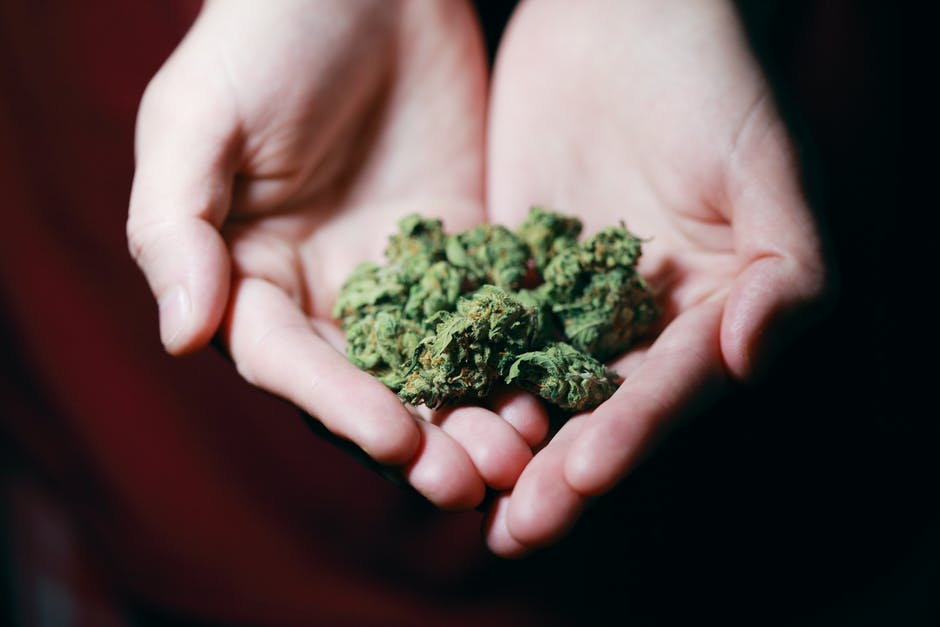 Must Buy With Cash

Don’t Have to Be a Resident of Massachusetts

You may think that you need to be a resident of Massachusetts in order to purchase weed there. Rest assured that you don’t. All you need is an official US ID proving that you’re over the age of 21.

That said, if you bring Massachusetts-purchased marijuana into a state where its possession is illegal, you could be charged with a crime.

Can Have Them Delivered

Massachusetts made recreational weed legal in 2016. By 2018, dispensaries had started to pop up around the state. As you might expect, a good many of these opened up in the state’s hub, the Boston metropolitan area.

Located in East Boston, Berkshire Roots is a dispensary offering both medical and recreational marijuana. They have a location in the city of Pittsfield as well, which is in the western part of the state.

Another dispensary that you can find in Boston is Pure Oasis. This dispensary is in Brookline, specifically, and offers recreational options.

Also in Brookline is NETA, a dispensary that offers both medicinal and recreational marijuana. They allow for both pickup and delivery.

If you have a medical marijuana card, you can head to Revolutionary Clinics. They have several locations in both Somerville and Cambridge.


Other Towns and Cities With Dispensaries in Massachusetts

While there are a good many weed dispensaries in the Boston area, in particular, they’re not relegated to that area alone. In truth, you can find marijuana dispensaries in all parts of the state.

Some of the most prominent towns containing marijuana dispensaries in Massachusets include Bridgewater, Chicopee, Fall River, Northampton, Worcester, Salisbury, Amesbury, Charlton, Great Barrington, Shrewsbury, and Pittsfield. So, basically, regardless of where you are in the state, there’s one within a short driving distance of you.

Learn About the Weed Laws in the Other States

As you can see, when it comes to the question of “is weed legal in Massachusetts?”, the answer is, by and large, yes. There are still some restrictions in place, but, for the most part, Massachusetts is a marijuana-friendly state.

Looking to learn about weed legalization in other states? Our website has you covered. Check out our blog now!

In need of marijuana in Washington, DC? Our dispensary has you covered. Find a smoke shop near you now! 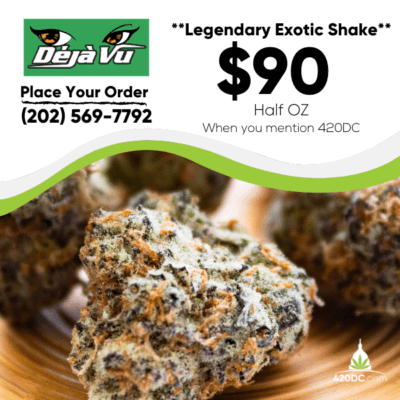 Rated 1.00 out of 5
Donated By Elevated Dose 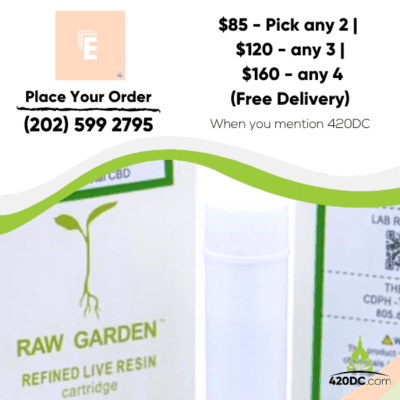 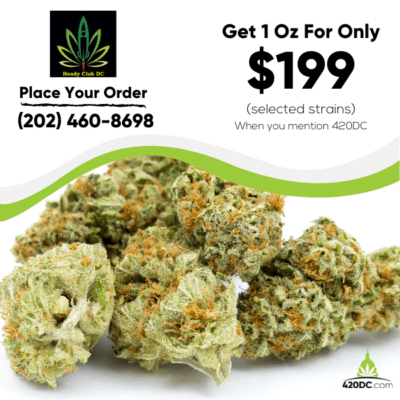 Buy two Carts get one free 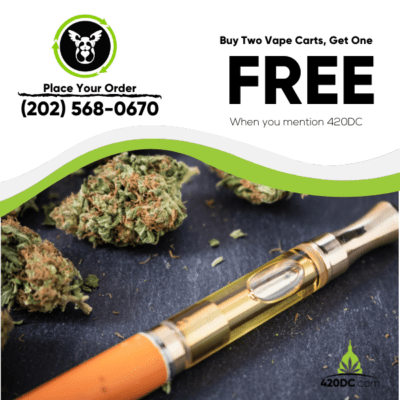 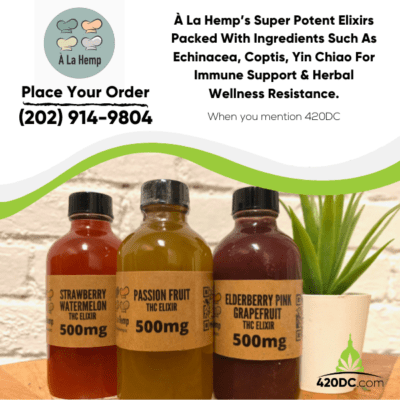