Is Kratom Legal In Indiana?

If you are looking for an alternative to cannabis to provide you with various therapeutic uses, Kratom might be exactly what you are looking for. Kratom is a naturally occurring plant that has been used for thousands of years to treat various injuries and illnesses. Kratom is another way to incorporate a holistic approach to your overall health and lifestyle. But, what is Kratom, and is Kratom legal in Indiana? For those of you who reside in “The Hoosier State”, stay tuned to learn everything you need to know about Kratom in Indiana. 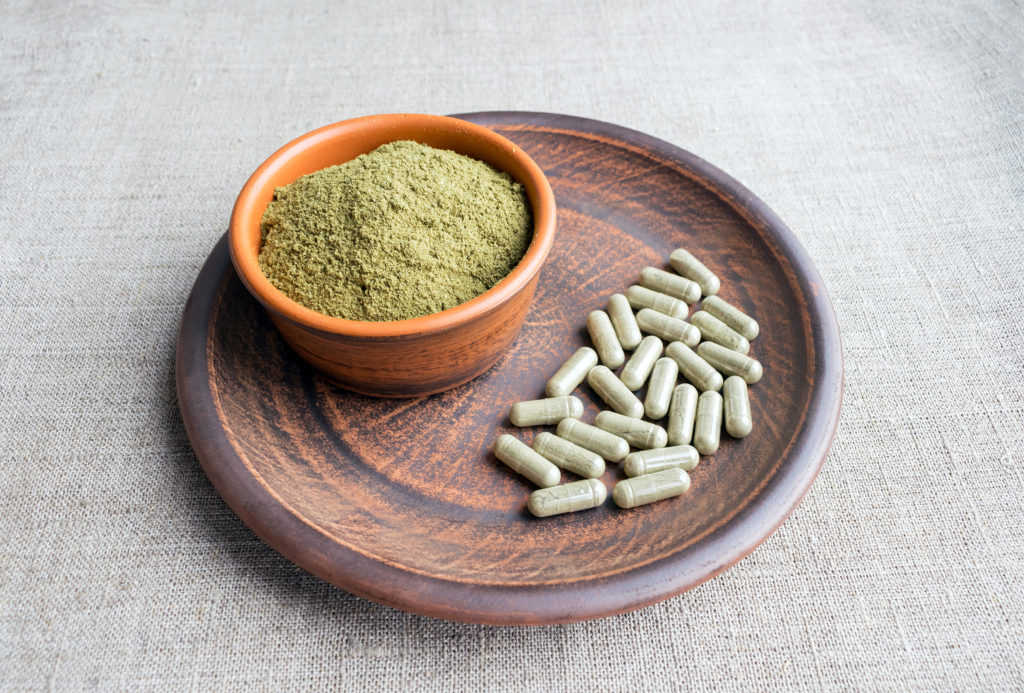 As mentioned previously, Kratom is a naturally occurring plant that originates out of Southeast Asia. This herb has been utilized to treat illnesses and injuries for thousands of years including migraine relief, anxiety management, and a significant decrease in back pain and arthritis. All of these medicinal properties are based on first-hand, anecdotal since there has been little to no research conducted with this herb. Based on those accounts, users would ingest the leaves directly or grind down the leaves into a powder which was then steeped in tea.

Not unlike its therapeutic counterpart, cannabis, there is a varying level of effects you might experience while taking Kratom. And, like cannabis, there are multiple strains out there that provide you with those varying experiences. Some strains will invigorate you like coffee while others will provide you with more sedative, pain-relieving effects. When it comes to Kratom, there are three major varieties including red, white, and green. For the most part, nowadays you will find Kratom in the form of a powder or in the form of capsules on the market. Some people still enjoy chewing on the leaves or steeping it in tea, but regardless of what method you choose, the effects typically kick in after about 10 minutes.

Is Kratom Legal In Indiana?

Unfortunately, Kratom is still illegal in the state of Indiana. The Indiana Senate banned the herb back in 2014 and has been classified as a Schedule 1 controlled substance since then. There are not many states that have chosen to outright ban Kratom, but Indiana is among one of those states. On top of banning Kratom, the Senate further amended the law to include both of the primary alkaloids mitragynine and 7-hydroxymitragynine.

In the beginning stages of the bill, it was determined that the two substances were synthetic. Due to misinformation, it was decided that the two primary alkaloids were synthetic cannabis, mimicking the effects of marijuana and cocaine. However, that is utterly false since both of the alkaloids are naturally occurring and stemming from the Rubiaceae or coffee plant family.

Now, on the plus side, this was amended and corrected, but Kratom remained illegal. Instead of being categorized as a controlled substance, Kratom was amended to a hallucinogenic substance. But, this is quite inaccurate since some research has been done to point out that Kratom might have anti-hallucinogenic properties.

There have been efforts to reverse the ban that began in 2018; however, there have not been many updates since regarding whether any progress has been made. 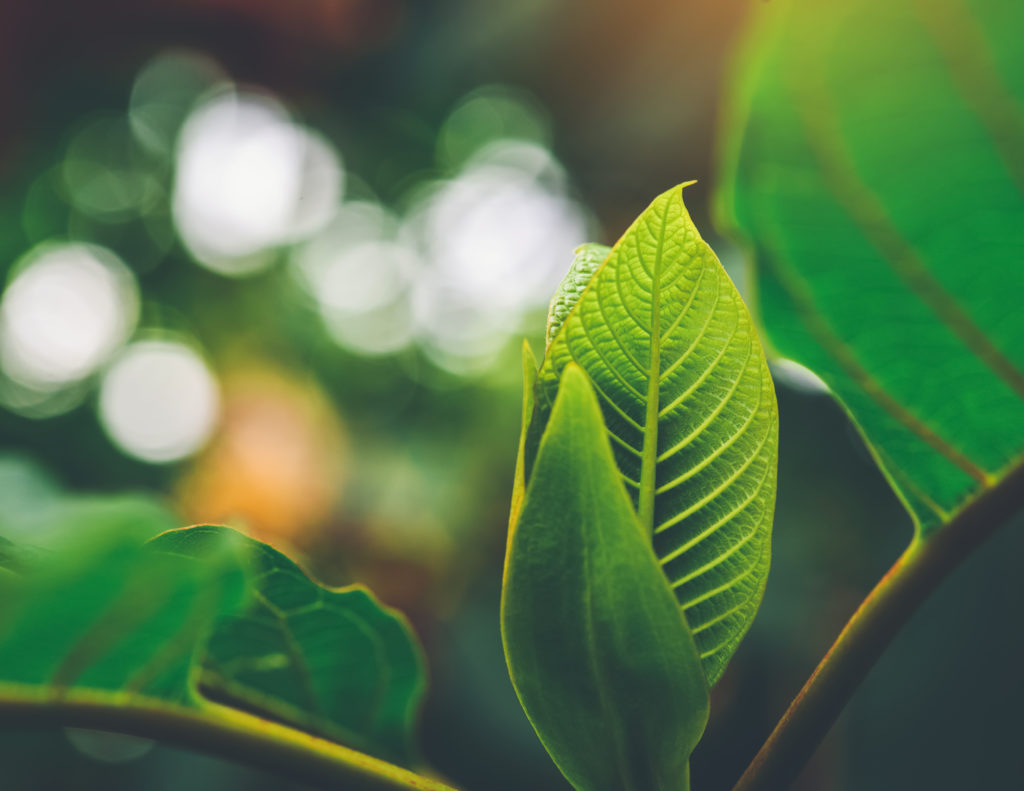 There are various therapeutic properties associated with Kratom. Throughout history, Kratom has commonly been used to treat various injuries and illnesses including anxiety, depression, coughs, low libido, and pain. Science has found out, that two of the major compounds found in Kratom leaves interact with the opioid receptors in our brain. By stimulating the receptors, Kratom can produce a sedative feeling or feelings of pleasure while also boosting energy levels. Like most things, Kratom affects people differently and everyone has their own unique experience with the herb.

Tolerance can play a factor in the potency and effects you may experience since everyone’s body is different and has built up different tolerances. It’s important to conduct your research and ensure that you find safe, reliable sources of the herb if you choose to use it.

Kratom is not regulated by the FDA, so it is always important to be wary when purchasing products like that. Since there are no regulations for the production and sales of Kratom, it can be risky obtaining a safe, pure source of it. It’s important to conduct research to determine which sources are safe and reliable with plenty of positive reviews from real people.

There has not been a significant amount of research conducted on this herb which does make it somewhat risky to engage with, especially if you are new or completely unfamiliar with the herb. Most of the reported effects from this herb have come from first-hand accounts and it has not been well-documented over time.

It’s important to know that everyone’s body handles and metabolizes substances differently. This herb works wonderfully for some and might not be all that effective for others. However, it is not safe to ingest Kratom while drinking alcohol or while you are prescribed SSRIs or mood stabilizers as they can adversely interact with Kratom.

There are some known side effects to using Kratom which include loss of appetite, constipation, liver and kidney disease, and inflammation. You should refrain from using Kratom while smoking weed or other psychoactive substances as it could cause seizures. Stray from any opioids because it could induce the entourage effect and lead to an overdose or worse, death. As long as you conduct your research to find safe sources of Kratom and engage in safe practices with the herb, you should have nothing to worry about. Moderation and listening to your body are also key factors that attribute to the overall safety of using any substance, even those that are relatively harmless.

Read Also [How To Find Kratom In New York]


If you are looking for somewhere to purchase Kratom online, look no further than Kraken Kratom which has the largest and highest quality of Kratom in the game. You can purchase anywhere from the powder, extract, or capsule form of Kratom and receive two-day shipping on all orders. Try checking them out for your next online purchase!

DONATE $200 AND GET 1 EXOTIC PREROLL FREE 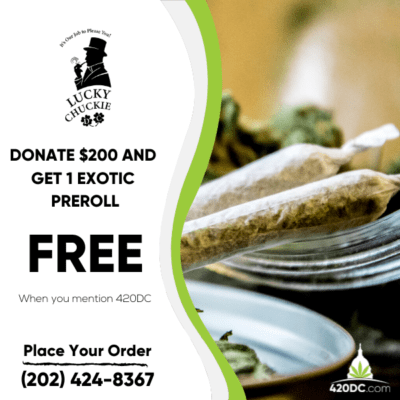 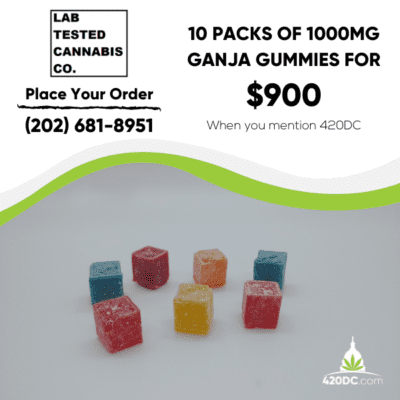 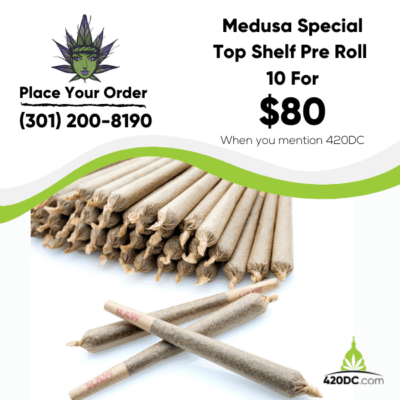 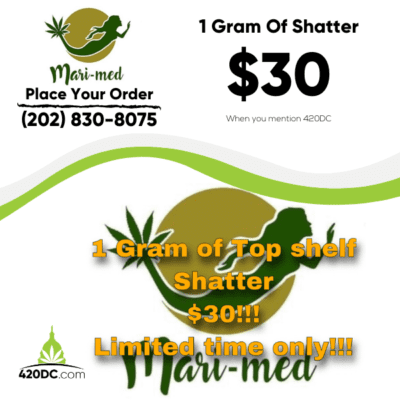 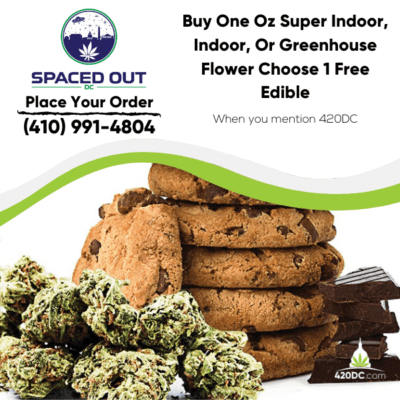 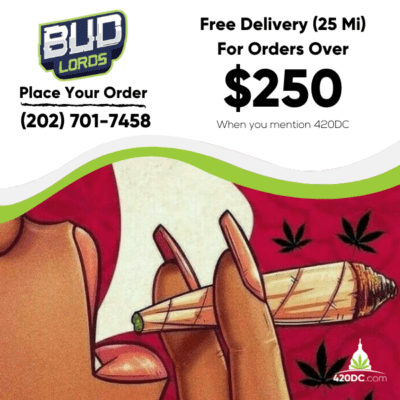