Many people suffer from severe pain, anxiety, and stress daily. Fortunately for most people, weed has been legalized in some places in the hopes of providing a type of therapy that does not rely on regular doses of medication. But, what about that marijuana odor?

Weed is well known for having a strong odor. For different reasons, you may notice that the fragrance remains in your automobile at times and longer than you thought. Maybe you had a passenger who had just smoked, or perhaps that top-shelf marijuana you got from the clinic left its imprint.

For people who use marijuana to deal with their daily problems, the scent of marijuana might remain in their car. In this post, we’ll explore a few ways on how to get the weed smell out of your car to make it easier for people who smoke weed to enjoy cannabis more discreetly.

What Kills The Weed Smell?

Weed has a wide range of odor characteristics, much as its many strains. Chemicals in marijuana plant named terpenes lend each cannabis strain a distinct flavor and fragrance characteristic, both enhanced while smoking. These terpenes range from Pinene’s sharp, woody scent notes to the sweet flowery fragrances of Linalool.

Smoke is an especially tough odor to remove since it can rapidly saturate a car and penetrate deep into textiles. A deep clean or the use of an immediate odor remover can get rid of the marijuana scent in the air.

Read Also [How To Get Rid Of Weed Smell With Ozium]

How Do You Get The Smoke Smell Out Of The Car? 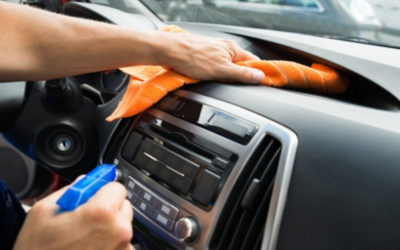 If you’re smoking pot quietly in a car park, the first thing you’ll do is lower the windows. It determines how long the odor will linger throughout your vehicle. It’s preferable to open the windows at least two inches to enable the air to flow, whether you’re smoking discreetly or not.

The automobile will not be clogged with smoke as when the windows are closed, and the stench will not last as long. It doesn’t eliminate the odor, but it does assist in reducing the smell’s potential to be absorbed by the seats, dashboard, and even the fabric ceiling.

How To Get Weed Smell Out Of The Car After Hotboxing?

Besides lowering your car windows, the best method to clear the cannabis odor in your vehicle is to keep it from happening in the first place. Allowing the stink to accumulate session after session until you have a powerful stench on your hands is not a good idea and an even harder thing to get rid of.

How To Get The Weed Smell Out Of A Car After A Hotbox Fast?

Drive with the air conditioning on and the windows down for a bit. It cleans up your vents without leaving a lingering odor in your vehicle. There are also various types of odor eliminators out there that can help cut down the potency of the odor while helping to mask any initial detections of a hotbox session.

How To Remove Weed Smell From Car Fabric? 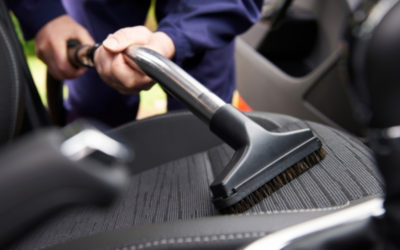 With car seats, you can use the same approach to cleanse the vinyl and leather surfaces as you do on tougher surfaces. If the seats are made of fabric, though, you may pour activated charcoal and baking soda on them and leave them to sit for a time to help minimize and eliminate the smell of weed. Vacuum up the powders after they’ve been left for a while.

Car carpets may be cleaned with carpet cleaning solutions and then scoured. If you wet the carpets too much, mildew might develop if they aren’t dried properly. Allow the car to dry by leaving the windows open for a time and blasting the fans to help the process along.

How To Get Weed Smell Out Of Clothes Quickly?

In an emergency, a normal fragrance or deodorant can be used to conceal the scent of cannabis. Although this may make people around you question why you’re wearing so much cologne, this is preferable to their smelling cannabis on you in many situations.

How To Absorb Weed Odor In A Car Environment?

A fresh and citrus fragrance is released when an orange is peeled, and this scent is commonly found in air-purifying sprays. They also include oils that are effective cleaning agents. Position orange peels in your car and leave them there for 12 hours to a day to absorb the smell. The next thing you know, your automobile is filled with a delicious citrus aroma.

Odor neutralizers are readily available chemical sprays that aid in eliminating the odor associated with marijuana usage. Like other air neutralizing sprays, they don’t always come with a fragrance. Spraying Ozium or Agent 420, 22 oz. spray is very effective. It encases the molecules of the dank odor, making it smell as though the automobile is brand new.

Smoking weed in a car, whether alone or with others, can be an enjoyable event. It’s a difficult habit to overcome, especially when you’re having a good time. You can get stoned without your spouse or even the cops noticing! Although there may be a lingering odor, we’ve created a list of life hacks to show you how to get weed smell out of the car as fast as possible.

Free 3.5g Of Platinum White Urkle With $40 Purchase Of Merchandise, 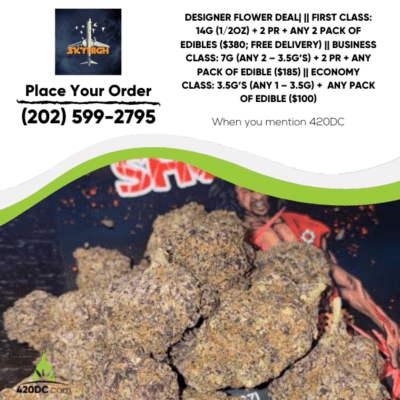 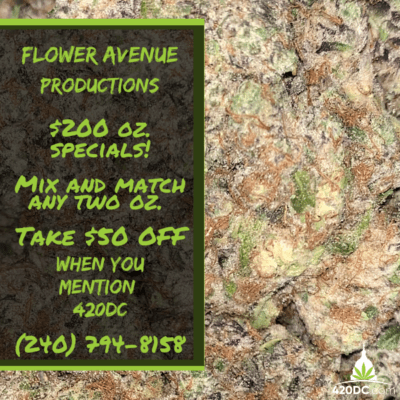 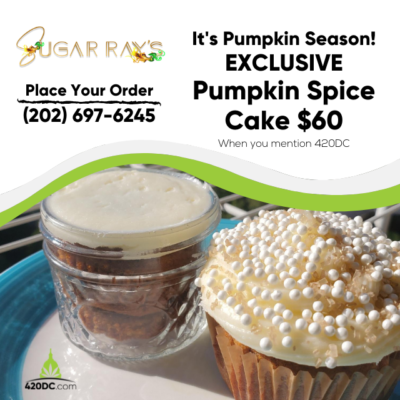 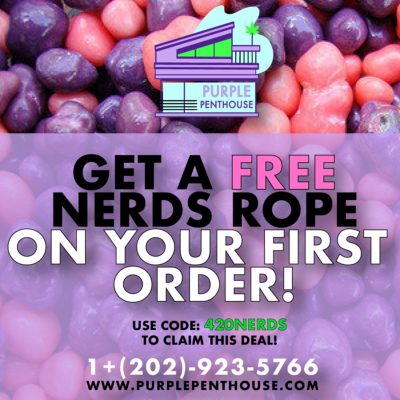