Elon Poll Reveals Most of NC in Favor of Cannabis Legalization

The majority of North Carolinians voiced support for legalizing recreational cannabis use, with supporters amounting to 54% of respondents. This data is a reflection of the poll taken from Elon University which was released last February 11, 2021.

According to the poll conducted by the educational institution, there is a growing majority of residents who have shown support for cannabis use. The Triad Business Journal associate, Andy Warfield, said that these include support not only for medical marijuana (MMJ) but also for recreational cannabis use.

In total, the survey showed 54% strong support for the cannabis legalization movement, while 34% still opposed the legalization of cannabis in North Carolina.

These numbers were drastically different from the same survey conducted by Elon University in 2017, where support for legalizing marijuana was only at 45%, while those who were not in favor of the movement greatly outnumbered those who were in favor, with the number going as high as 50.5%. 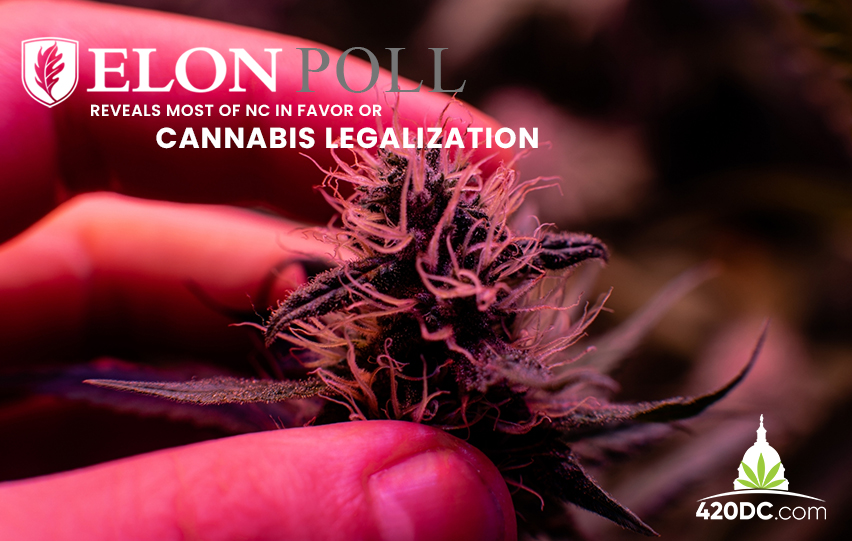 Apart from these, the Triad Business Journal also reports through Warfield that the recent poll conducted by Elon University discovered that only 73% of North Carolinians were in favor of legalizing medical marijuana in particular. This was initially at 80% when respondents were asked in 2017.

Despite the fluctuations in numbers, the study shows that those who oppose such measures still hold close numbers to one another. In 2021, those who were against legalizing medical marijuana are at 18%, while in 2017, these numbers were at 17%.

In a statement, director of the Elon Poll, as well as an associate professor of political science Jason Husser said, “Opposition to recreational marijuana legalization fell substantially over the last three years. I suspect this is due in large part to the waves of states that have passed legalization measures. Medical marijuana legalization remains broadly supported in every demographic group we examined.”

The growing majority in support of legalizing cannabis in North Carolina were also found to be in favor of reducing penalties, including those for marijuana possession. Instead of being a criminal offense, around 67% of those who answered the Elon Poll were found in support of moving possession under a civil offense. 20% of these respondents, however, opposed the move while the remaining 13% were quite unsure of the said move.

Current marijuana laws in the state consider the possession of 0.5 ounces or less for personal use as a misdemeanor without incarceration and with a maximum fine of $200. Possession for the personal use of 0.5 to 1.5 ounces is also a misdemeanor with 1 to 45 days of incarceration and a maximum of $1,000 in fines. Possession of more than 1.5 ounces to 10 pounds is a felony punishable by three to eight months of jail time and a maximum fine of $1,000.

It is important to note that possession with intent to distribute involving cannabis of more than 10 pounds and more is considered a felony with a minimum of 25 months and up to 222 months in jail, with a fine of $5,000 to $200,000.

What sets Democrats and Republicans apart as per the poll is that Democrats are likely to support the legalization of recreational cannabis compared to Republicans. In fact, 59% of Democrat responders support this issue while 29% are against the idea. These figures are similar to the answers of responders who are not affiliated with the two parties, showing that 57% of them support legalization while 27% oppose it.

However, it is important to note that Republicans are evenly divided on the issue of legalizing recreational marijuana. According to the results, 49% of Republican respondents support the idea, while 43% support it. The remaining 8% are not sure about the answer, while 12% of Democrats and 16% of unaffiliated respondents answered the same thing.

To jumpstart the reduction of penalties, North Caroline Roy Cooper assembled a team to study the feasibility of legalization. The NC Task Force for Racial Equity in Criminal Justice headed by Attorney General Jeff Stein suggested decriminalization. Specifically, the group recommends decriminalizing the possession of up to 1.5 ounces of marijuana.

The Elon Poll showed that 67% of the respondents support decriminalization, while 20% oppose it and 13% are not sure.

Decriminalization is expected to address the difficulties and struggles face by communities disproportionately affected by the prohibition. This move is supported significantly by White residents (70%), Black residents (65%), and other races (56%). 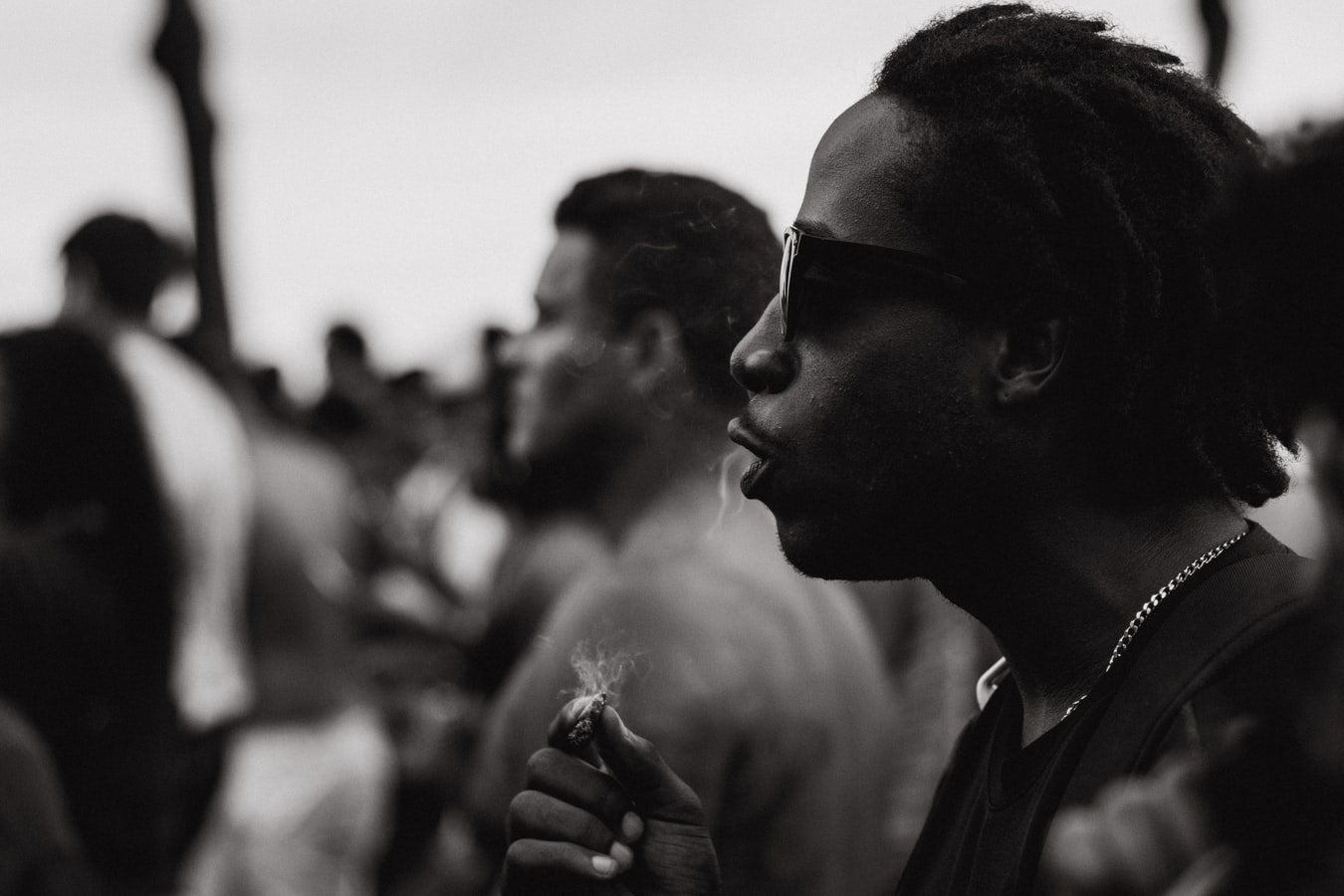 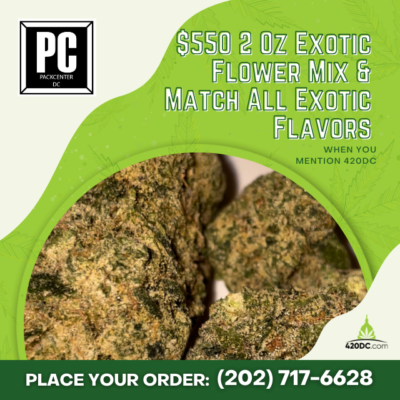 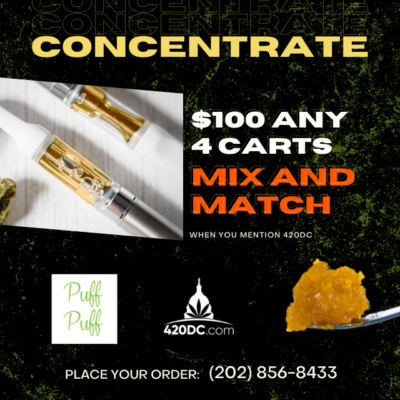 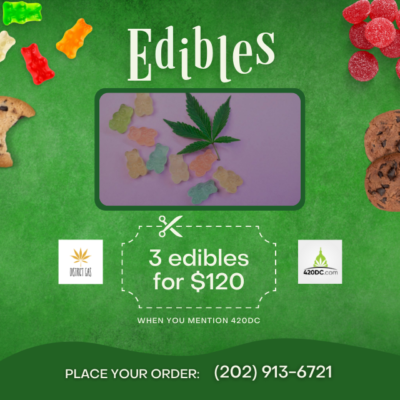