DC’s November Ballot Will Include Psychedelics

The Board of Elections of the District of Columbia recently decided to include psychedelic plants decriminalization in the November ballot after a petition gathered over 25,000 signatures, said the Washington Post. The topic at hand includes magic mushrooms and other psychoactive plants.

Initiative 81, or the Entheogenic Plant and fungus Policy Act of 2020 amassed an impressive 25,477 signatures even with the virus pandemic. This proposal was able to gather 600 signatures more than they needed to convince the Board to place the initiative on the ballot.

The Board of Elections’ executive director, Alice P. Miller said that the board verified sample group of random signatures before the board voted to include the initiative. The decision to do so was unanimous, as per Miller.

In a statement before the hearing that announced the approval, initiative instigator Melissa Lavasani has been optimistic about the board’s decision. She said, “I knew going into this we had it.” This movement was supported by Decriminalize Nature DC, an advocacy group pushing for law reforms concerning plant medicines.

Lavasani is a budget officer at the Department of Energy and Environment who experienced postpartum depression in 2018. She used “microdoses” of magic mushrooms as a treatment. This advocacy for “plant medicines” was initiated by Lavasani in a bid to make such options legally available for other sufferers of similar conditions.

The Washington Post noted that “psychedelic drugs have been used as a treatment for post-traumatic stress disorder and other mental health problems.”

While the initiative succeeded in entering the November ballot, it went through a series of hoops before it gained approval. This is because the proposal was delayed by various issues such as election laws, mail delays, and at-home printers, as per the report.

The current pandemic also hindered the signature campaign after mayor Muriel E. Bowser declared a state of a public health emergency, which led to the suspension of the campaign. Come May, Decriminalize Nature DC resumed the search for signatures after council member Charles Allen’s proposal was approved, which allowed signatures to be sent and received via mail. Out of 200,000 petitions mailed, only 7,000 returned. However, the initiative made the cut by getting 5% of registered voters in DC and 5% of voters in five out of eight wards.

Campaign field director Nikolas Schiller said that getting DC to decriminalize psychedelic plans and fungi is essential to the movement. He noted, “DC is an important place for us to start dismantling the war on drugs.” He added that “people need to have access to any healing modality without fear of arrest.”

The passing of Initiative 81 will place DC in the ranks of Denver, Oakland, California, and Santa Cruz, California.

Meanwhile, the inclusion of the proposal was not without opposition. Representative Andy Harris, who has been opposing cannabis legalization, said that decriminalizing psychedelics can lead to abuse. Harris also warned of side effects and dangers of participating in activities after consuming “a powerful hallucinogen” such as psychedelics. 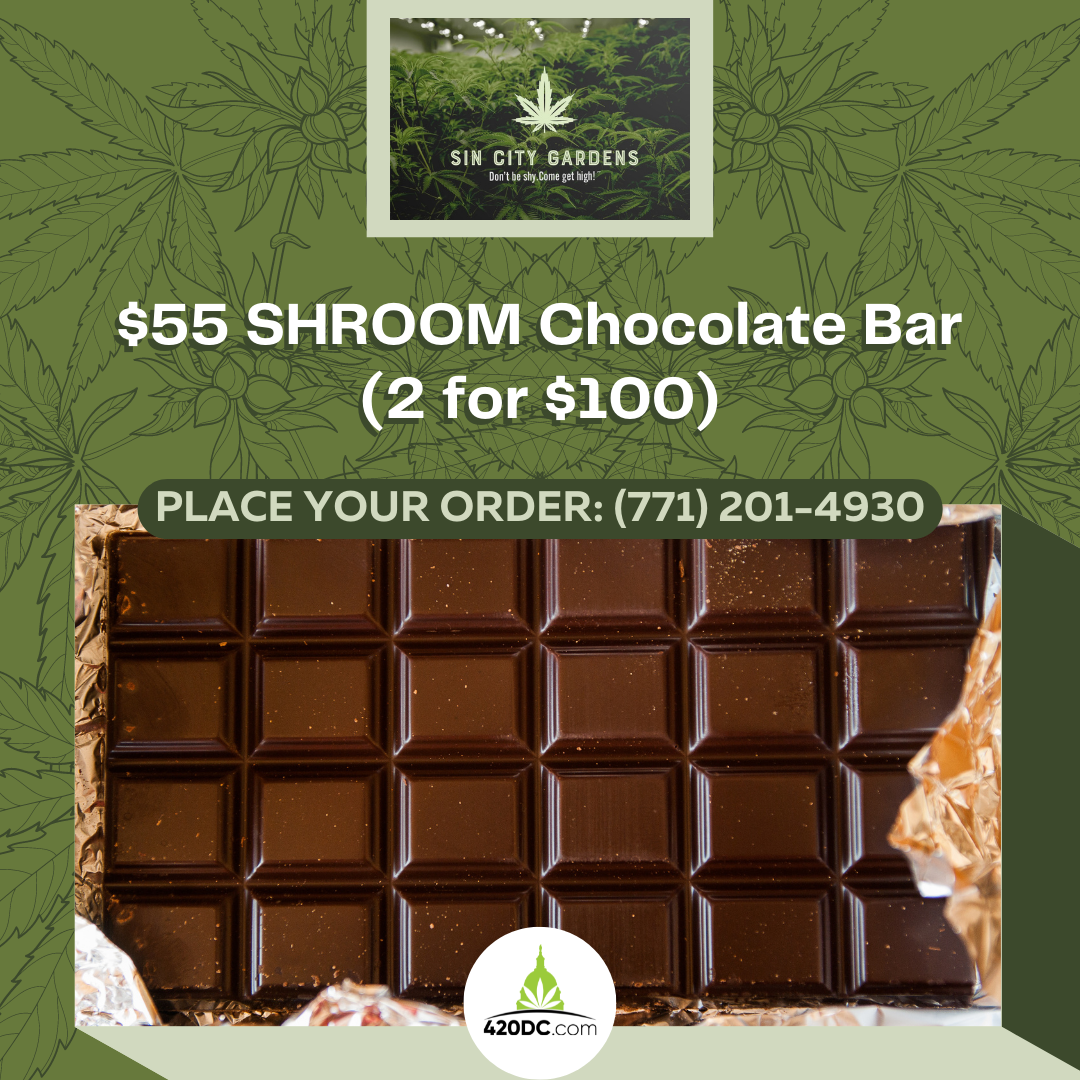 Donate $150 Before Delivery Fee and Receive a Free Packwood 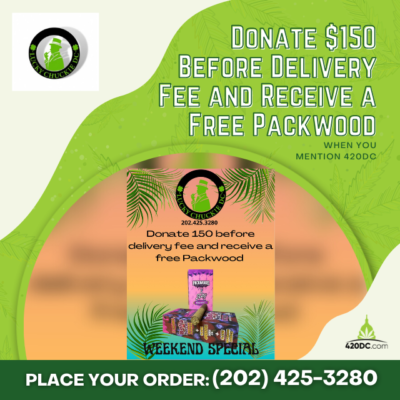 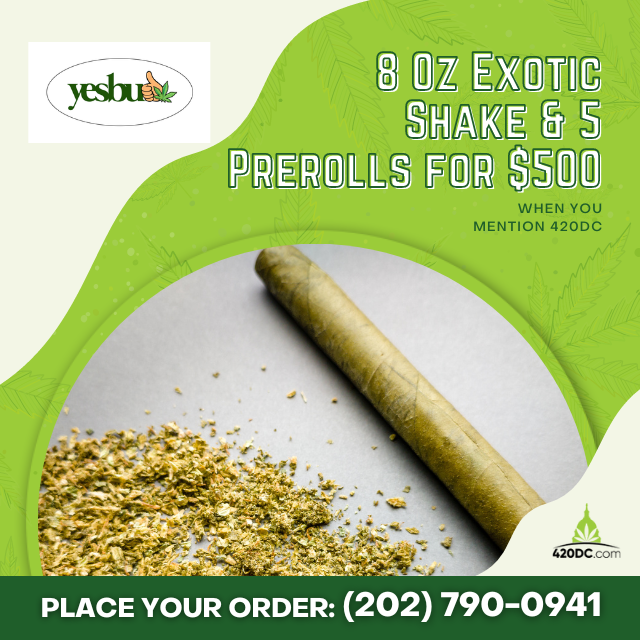 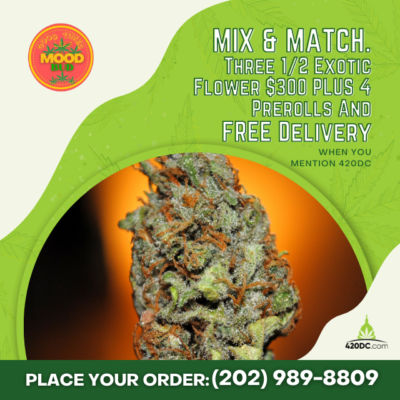 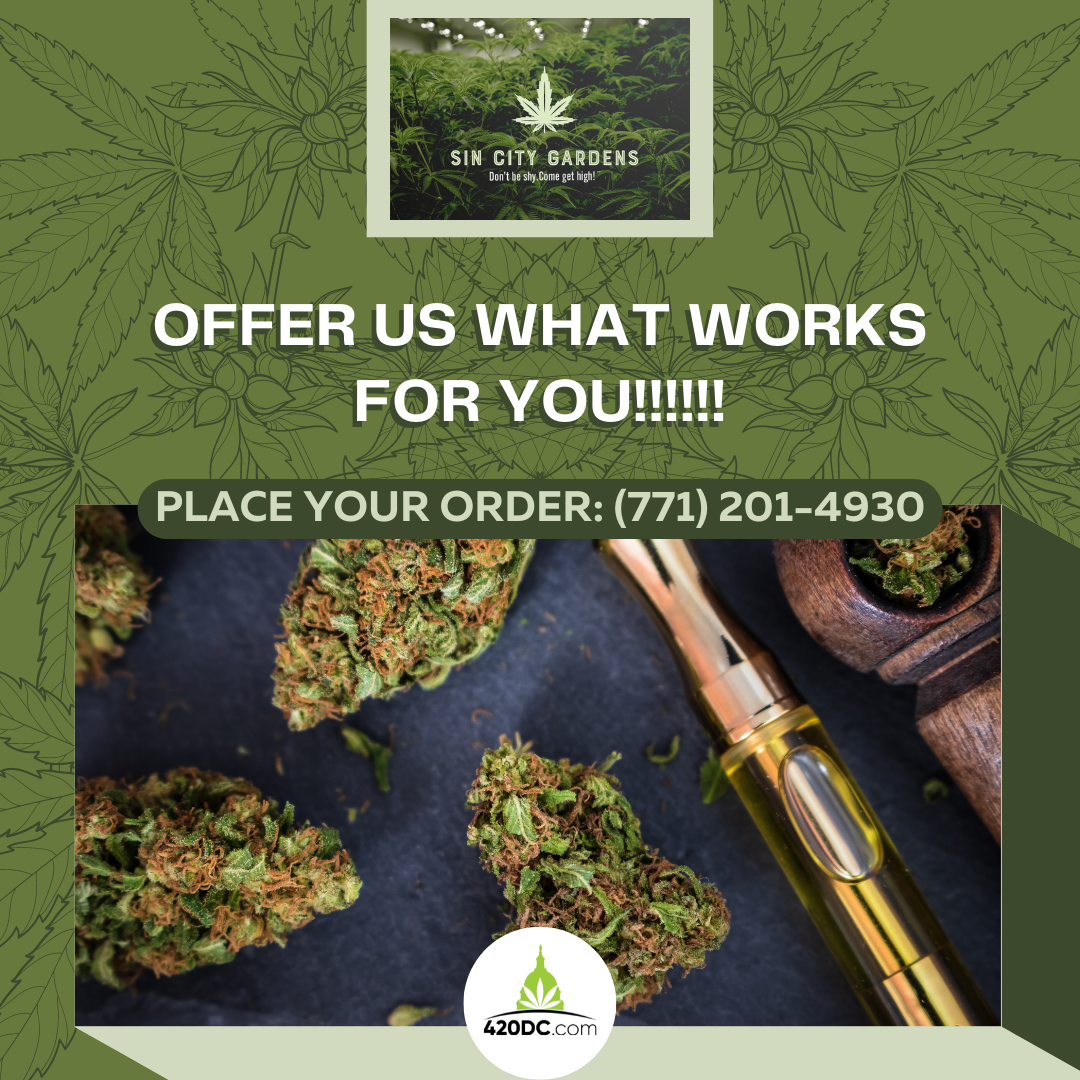