A study conducted by the Maryland Medical Cannabis Commission (MMCC) revealed that only a small part of the cannabis investment scene in Maryland are people of color (POC), said Capital News Service. According to data presented in the study, only 10% of the investors or 1 out of 10 investors in the state’s marijuana sector are ethnic minorities.

The Capital News Service report noted that POC investors own small shares in their respective companies. An example of this is Green Leaf Medical (gLeaf), which is recognized in the study as having the highest number of black investors. When scrutinized closely, gLeaf’s Annual Report on Minority and Women Owners and Employees showed that these individuals own only 21% of the firm. It also revealed that its 34 investors make up around 75% of all black investors in cannabis companies in Maryland. 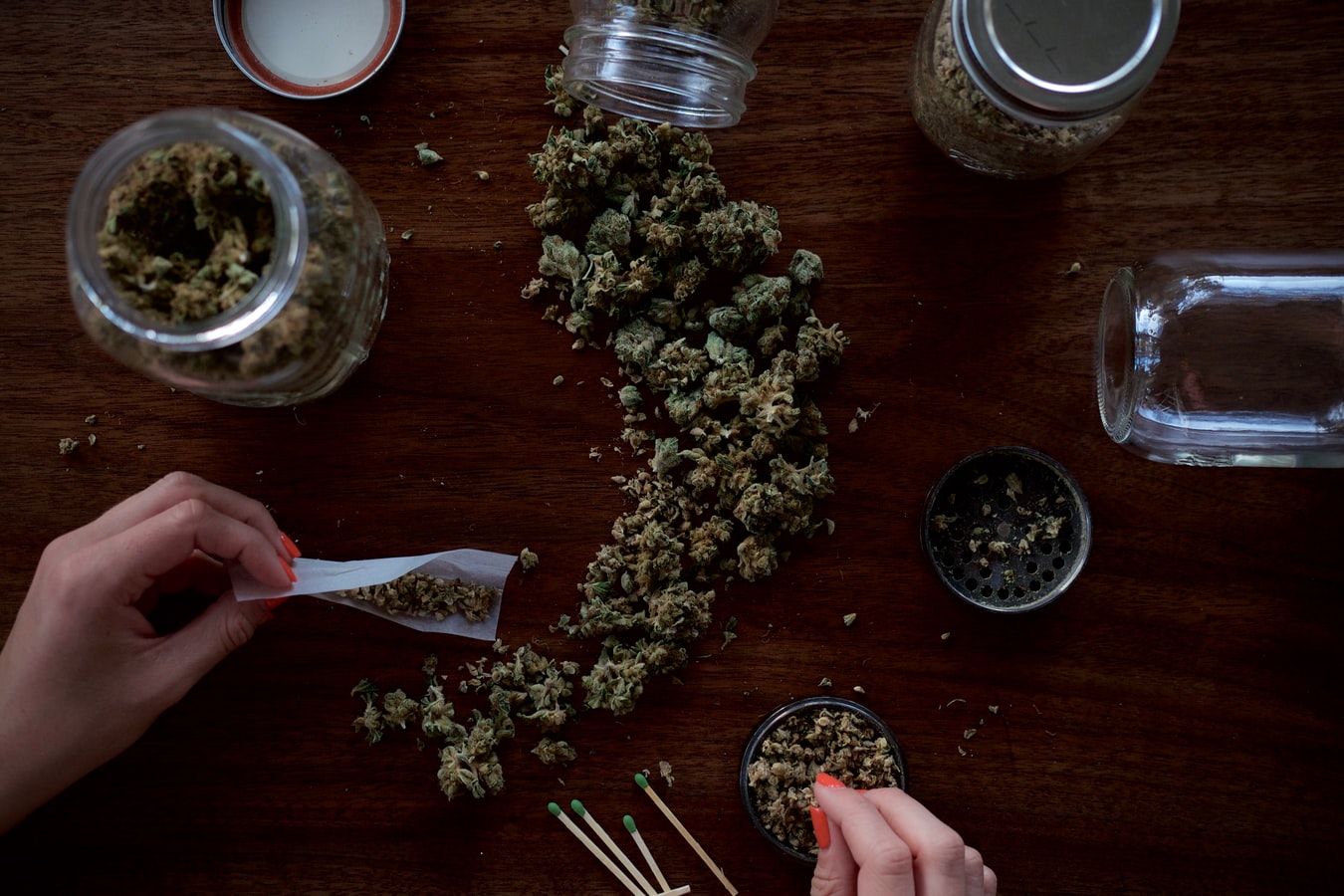 The minority report also revealed that white men own a huge chunk of marijuana firms in Maryland. They are followed by white women and men of color, then women of color. Of all the companies, 26 are majorly owned by women or people of color. Only 2 firms are owned entirely by POCs namely Seven Points Agro-Therapeutics and HMS Health.

Capital News Service noted that “those who profit most from medical cannabis do not represent those most often prosecuted for possession both before and after decriminalization.” This pertains to the race-related social effects of marijuana prohibition. Notably, black people were more in danger of being arrested for marijuana possession compared to white people in the state in 2018, two years after decriminalization was implemented.

Meanwhile, the article posited that this lack of diversity could be caused by the fact the only a few businesses granted a license by the MMCC in 2016 were majorly owned by minorities. This issue was addressed in 2018, when the state passed the Natalie M. LaPrade Medical Cannabis Commission Reform Act, which aimed to grant 4 grow licenses and 10 processing licenses to companies with diverse investors.

Through this act, the MMCC chose licensees that pass the diversity criteria, including having 51% of its ownership being held by a member of minority groups. Despite this measure, the study conducted by Capital News Service showed a lack of POC investors.

According to the report, “successful licensees tend to be white, wealthy and well connected” despite the state implementing an anonymous application process. In relation with this, weed vendor Vicki Orem remarked that “all people should have the opportunity to participate in this new industry, and it should not be limited to those with legacy wealth.” 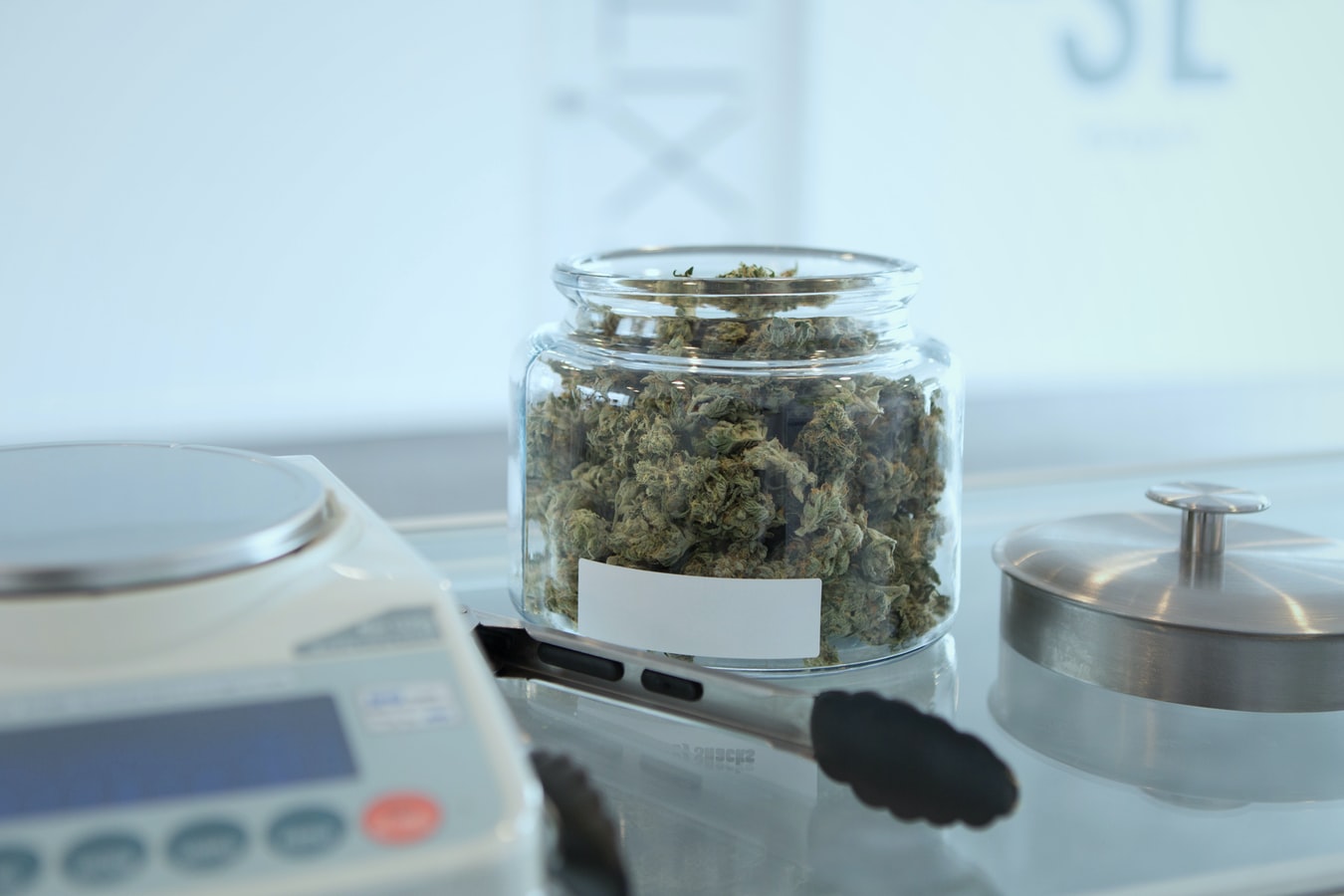 In light of all this information, do you agree that more people of color should invest in the cannabis business? 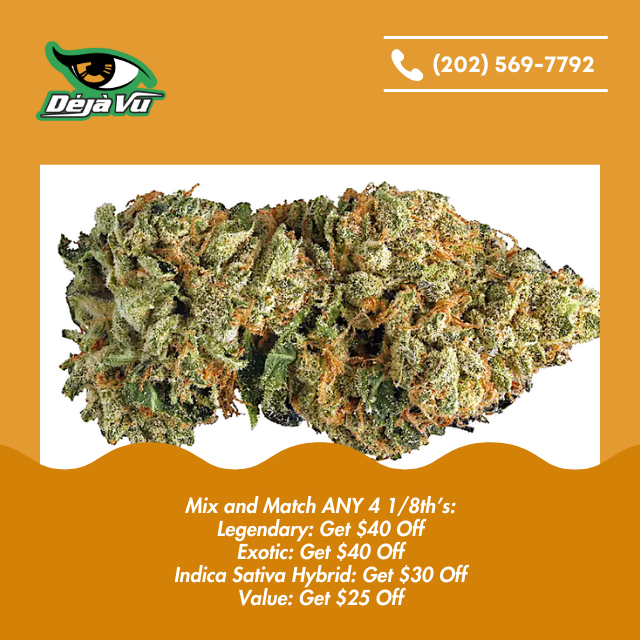 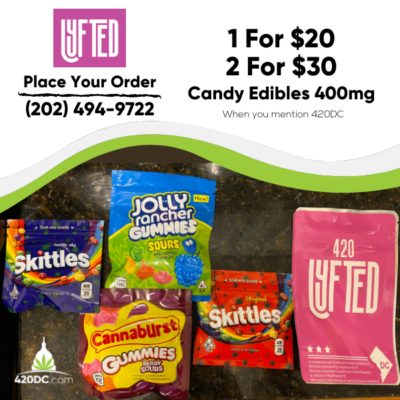 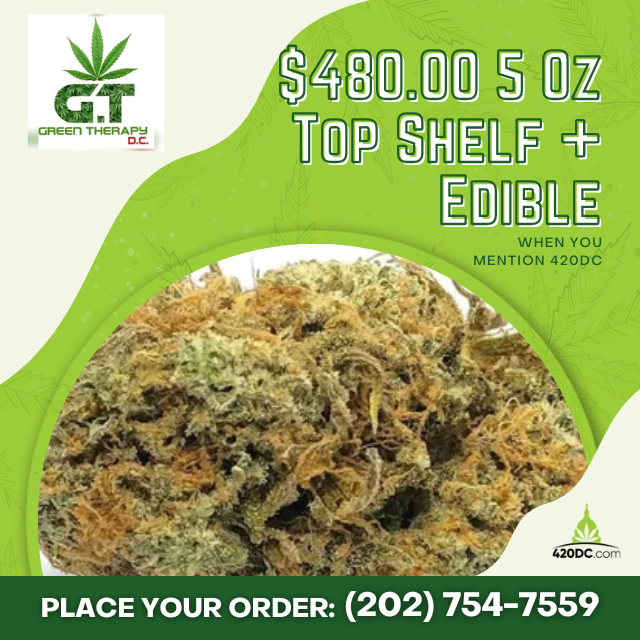 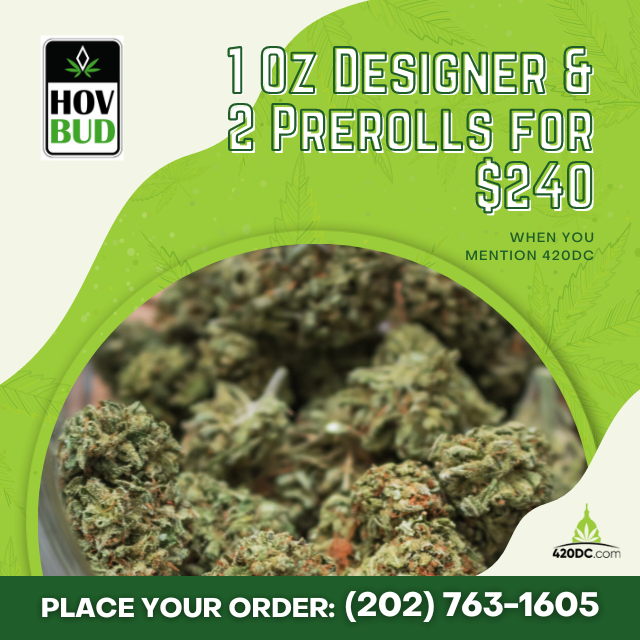 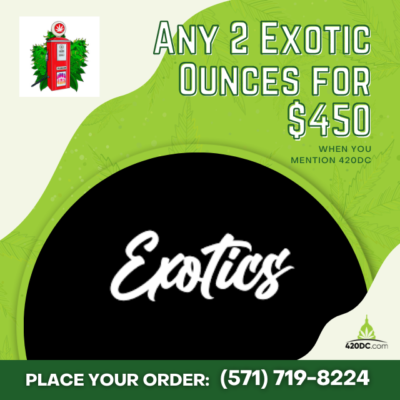