Forums
The Community
General Discussion
Want to get Marijua...
Notifications
Clear all

Want to get Marijuana In West Virginia? What you need to know

Ever wonder if weed is legal in West Virginia? Here’s everything you need to know about West Virginia’s marijuana laws and other places to find cannabis around West Virginia in 2020.

Is Weed legal in West Virginia?

West Virginia has some of the harshest penalties in the country for marijuana use and possession. In West Virginia, cannabis is a schedule 1 illicit substance with no medical value and a high possibility of impairment and misuse. That being said, marijuana is illegal in the state. If you’re caught possessing, selling, or growing cannabis, severe penalties may incur. 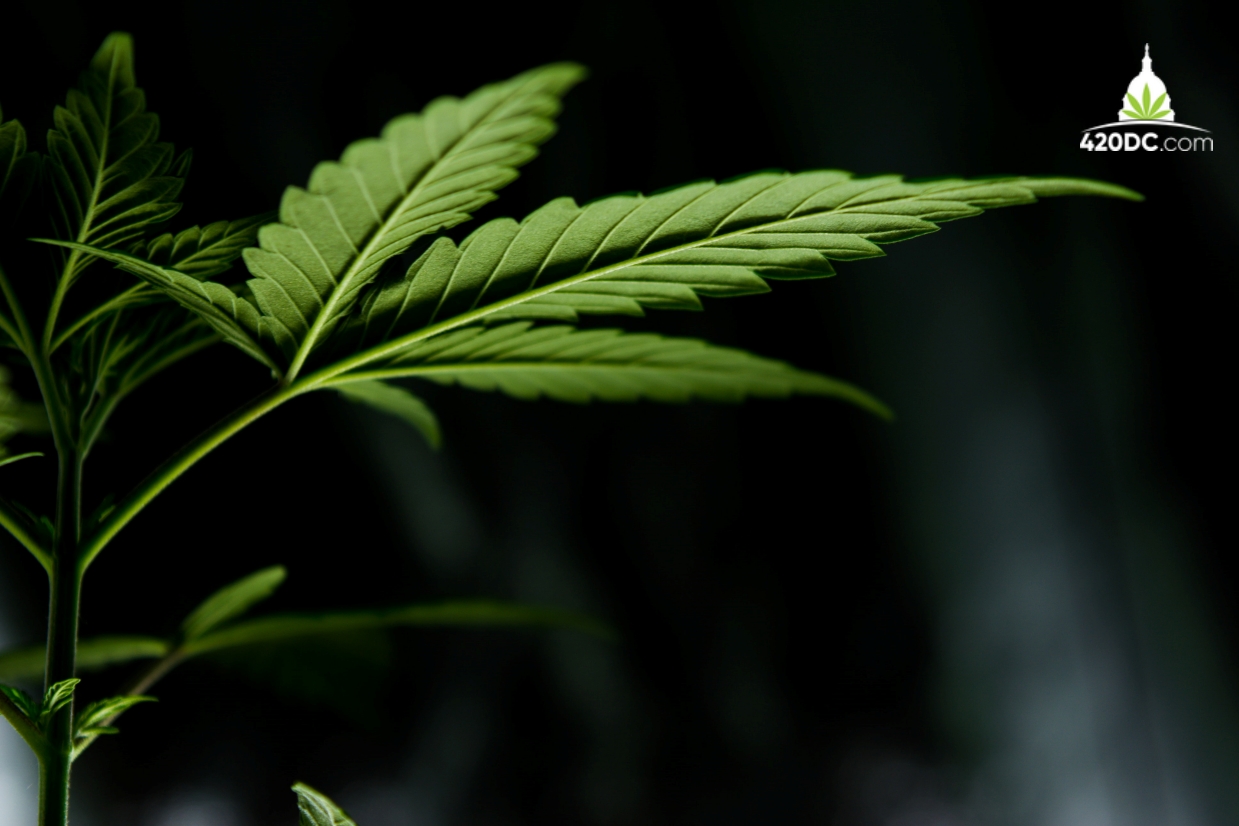 While cannabis is illegal, the state does have a medical marijuana program. However, the program is not yet operational even though the bill was passed back in 2016. There are still a few penalties associated with both possession, cultivation, and sale in the state. Here’s a quick breakdown of those penalties before we dive into West Virginia’s medical marijuana program.

-     Cultivation will be punished based upon the weight of the plants found as either simple possession or as possession with the intent to distribute, which is a felony punishable by no less than 1 year, and no more than 5 years, imprisonment and a fine of no more than $15,000.

-     Penalties for hash and concentrates are the same as for marijuana.

-     Everything involved in the production and transportation processes of controlled substances is liable to be forfeited.

-     Mandatory driver's license revocation for any felony offense when a motor vehicle is used in its commission.

Cannabis Consultations: Get yours

Legislature for a medical marijuana program was passed in West Virginia in 2016. However, it’s still not ready yet. Claims by their government stated that sales would begin July 1st 2019, though officials say they’re still years away from the first sale due to roadblocks put in place by banks and federal laws. They’re also really dragging their feet on licensing laws for both patients and vendors.

Regardless, we can still know the rules for when it eventually takes effect. In order to qualify for medical marijuana in West Virginia, you must have a qualifying condition, a doctor’s recommendation, and a medical marijuana card from the state. Qualifying medical conditions include:

If you have one of these qualifying medical conditions, you will be permitted to possess a “30 day supply” of cannabis-infused products, but further specifics are not yet available since the program hasn’t taken effect. We do know that you can’t possess actual marijuana flowers and are instead limited to CBD products in the forms of pills, oils, topicals, patches or tinctures.

All in all, West Virginia has no form of legal marijuana through the cannabis legislature has been passed. The law will prevent medical patients from cultivating their own marijuana and limits them to concentrated cannabis with low percentages of THC. If and when the state begins marijuana sales, they must be made from state-licensed dispensaries by yourself or a caregiver. 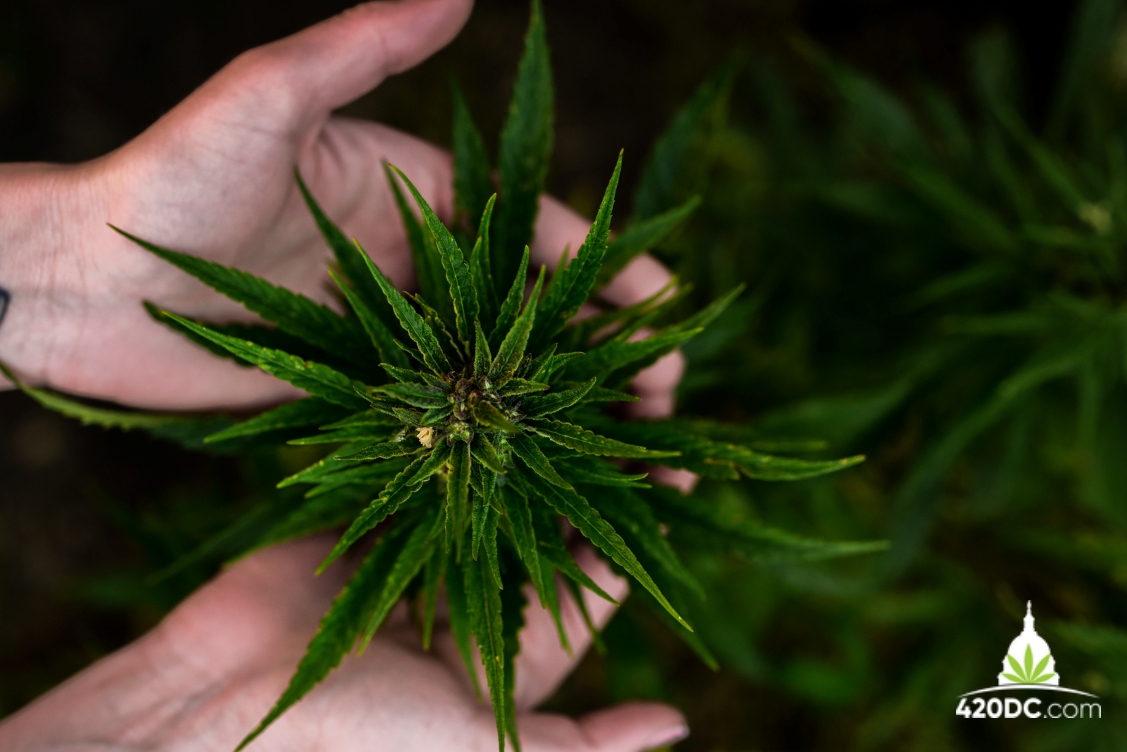 To find a Board of Pharmacy-registered physician, Virginia Norml provides a list of practitioners within the state. Only these practitioners can issue the certification for medical marijuana.

In light of the recent legislative decision, more changes in medical marijuana in West Virginia will occur. The restrictions on who can hold licenses is still under question.

If you are new to cannabis and don't know what products or strains are right for you, then a cannabis consultation is perfect for you. You can get started here and learn about what is best for you. Then we recommend coming to DC where you can get access to the best flower and edibles in the country  and you'll know exactly what you're looking for.

The 420DC community forum is the best weed forum and an alternative to Grasscity forums. Here you can buy and sell grow equipment, buy and sell seeds and more. Join today!