Police departments in Virginia are now in the process of replacing some K9 units due to the legalization of cannabis combined with the decriminalization of minor possession cases, reported Fox 5. The affected K9s are trained to detect marijuana, while dogs trained for dual purposes will remain in service for other duties.

Local law enforcement agencies in the state have their own K9 departments. Every department has several service dogs trained for particular duties such as patrolling and narcotics detection, while others are trained for dual purposes.

Counties like Fairfax County Police Department (FCPD) have 10 narcotic dogs trained to detect marijuana scents. When compelled to retire due to the legalization, these K9s will be replaced with those not imprinted on marijuana. 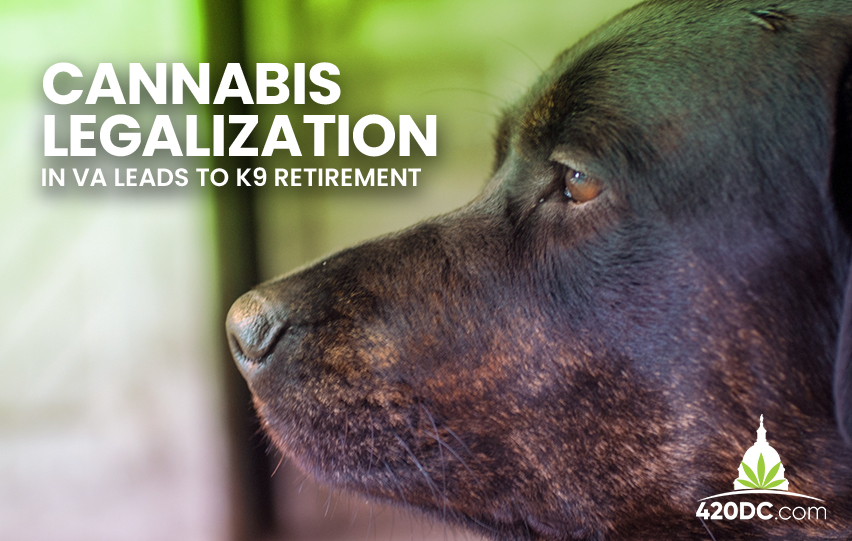 Second lieutenant Ari Morin’s dual-purpose K9 Tango will continue to serve in the department. Morin said, “My partner is not currently trained on marijuana so the odor means absolutely nothing. If he runs across a car and alerts on it, I know he is not alerting on marijuana, there is something else in the car that is not legal to possess.”

The necessity to require dogs trained to identify cannabis was brought forth by the bill recently signed into law by Governor Ralph Northam, legalizing the possession and cultivation of cannabis, said American University Radio. The legalization was previously set for 2024. However, Northam implored lawmakers to move up the date of implementation by three years. The measure covers not only the cultivation and possession of the plant but also the decriminalization for simple possession and expungement of criminal records related to cannabis.

Regarding the new law, Morin said, “With the decriminalization and the law the way it was written; the odor of marijuana was no longer probable cause to search a vehicle based upon a drug sniff by a trained narcotics dog,” he added, “Our canines also help track and apprehend criminal suspects, clear buildings that have been burglarized, and search for discarded items.”

Currently, the department is looking for ways to utilized the 10 K9s trained for cannabis. In the meantime, they will be used strictly for patrolling duties and will not be called for drug sniffs.

According to Morin, “What’s just going to happen is the 5 dogs that are not trained on marijuana are going to be pulling a lot of work for Fairfax county as well as surrounding jurisdictions.”

When asked if K9s can be untrained with regards to cannabis, Morin said that it is possible but it will take a lot of difficulty and time to do so. However, the animals will always be associated with their previous position, which can make a difference in court, making it easier for the department to retire single-purpose units. For perspective, training and certifying a dog for service can cost $7,000 to $10,000.

Morin noted that it “doesn’t make any sense” for the police department and county residents to slash the K9 units by two-thirds. Meanwhile, ABC 7 reported that the FCPD ran training where dogs were not exposed to cannabis.

Aside from Fairfax, other counties have also been experiencing difficulties dealing with the changes. Alexandria, Arlington, Prince William, and County Police Departments, as well as the Loudoun County Sheriff’s Office, have also been adjusting to the new laws.

According to an APD spokesperson, “APD will do the same things we do for all new laws. We will review our policies, make the needed changes to conform with the new law and train our officers accordingly. That training is usually provided with assistance from the Commonwealth Attorney for the City.”

APD will be utilizing its K9 handler team that has certifications in narcotics detection. Aside from this one team, the department has three teams out of eight workings to get certified for this duty.

APD, however, is taking on a different approach to addressing dogs that are trained to identify cannabis. According to the spokesperson, the dogs will be “proofed” by reversing the training process, which will train the dog to recognize the lack of rewards when alerting trainers of cannabis odor. Recertification will be necessary.

Meanwhile, dogs that cannot be proofed will be decertified in narcotics detection but will be retained as patrollers.

All in all, the Virginia State Police department will retire 13 dogs and are looking for replacements at present. 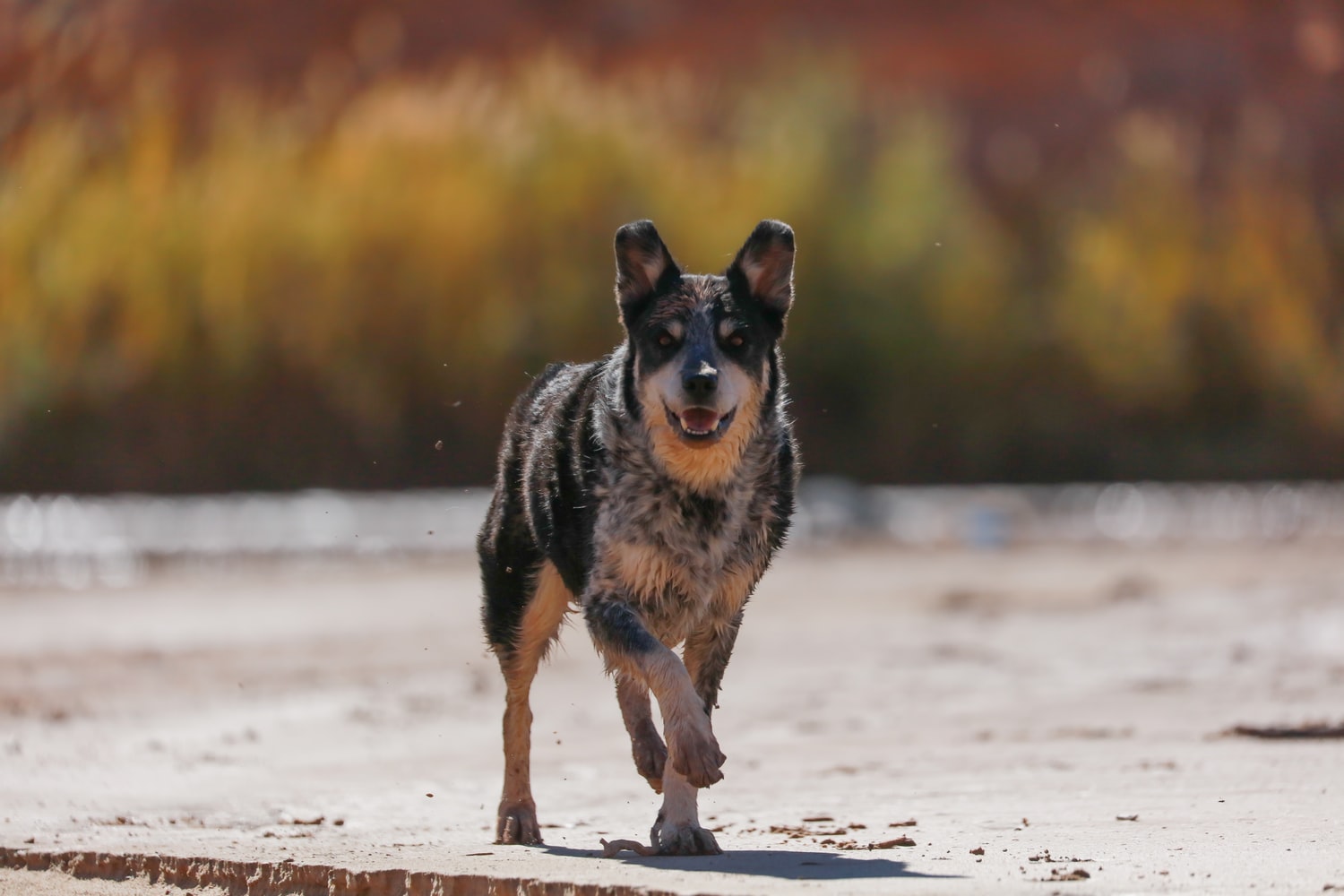 Aside from the incoming implementation of the measure recently signed by Governor Northam, the bill is expected to address the inequitable enforcement of marijuana laws in the state. Particularly, it includes social equity provisions that provide guidelines for granting marijuana business licenses for individuals negatively affected by the prohibition such as minorities, individuals with marijuana-related convictions, those with family members convicted due to cannabis, and those living in low-income areas.

Northam mentioned that racial equity is a central focus of the changes he proposed, besides the moving up of the implementation date.

Virginia has decriminalized the plant back in January 2020, bringing down the penalty for simple possession to a $25 fine. Regardless of the recent progress, American University Radio cited a report that showed Black people still being more likely to face summons due to marijuana possession compared to white people, despite usage at similar levels.

Under the new measure, Virginians over 21 years old can possess up to one ounce of marijuana. They can also cultivate up to four plants per household. The plants should only be for personal use. Residents are also not allowed to use the plant publicly or carry cannabis in an open container.

With the many changes to be implemented due to this measure, different police departments in Virginia would have a lot of adjustments to do aside from dealing with their K9 units.