Cannabis Banking: One Of The Biggest Hurdles To Marijuana Legalization 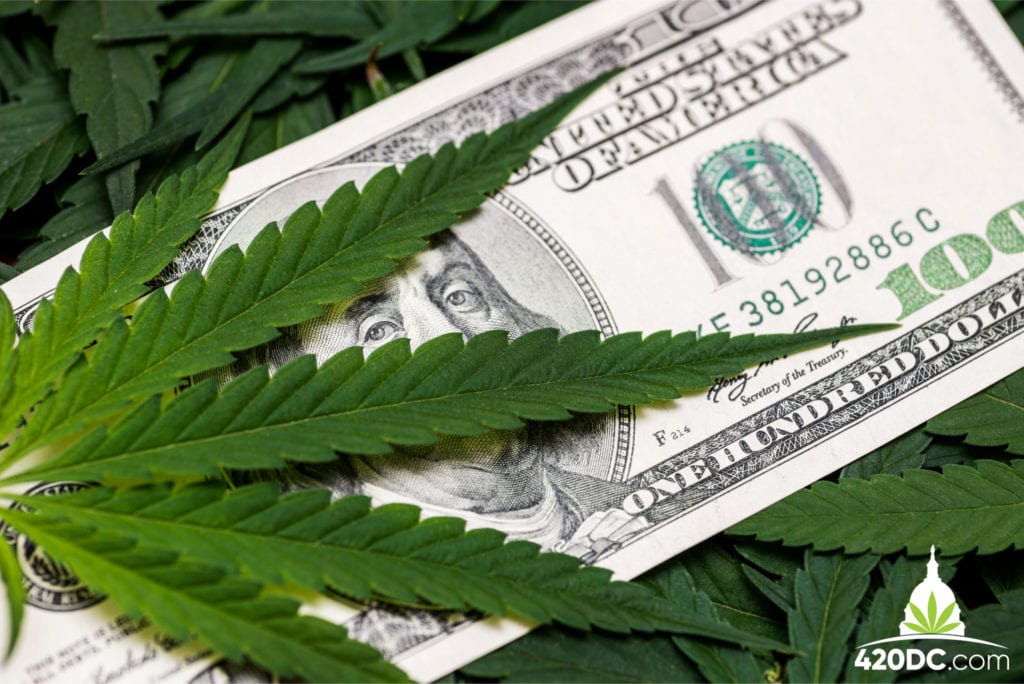 The biggest issue is directly rated to marijuana’s schedule 1 status. As a federally illegal substance, federally licensed banks can’t do business with any businesses that work with it for the threat of picking up a charge for money laundering. The law states that banks are banned from accepting any money that comes from criminal proceeds.

But that complicates everything, from collecting state tax and insurance to paying operating bills and catering to customers. For one thing, it’s dangerous to do cash-only business. It makes it easy for cannabis companies to declare fraudulent earnings to the state as well as encourages bribery for licenses and other corrupt, off-color acts.

It’s also dangerous to do business in cash. Many cash-only businesses are the targets of theft, while their employees are often the target of assault or robbery since they carry a lot of cash on hand. Further, police officers who raid cannabis businesses can seize all of the assets thanks to airtight “asset-forfeiture” laws that allow them to pocket the cash for their own departments. The police don’t even have to prove that a crime was committed. Cars, houses, and goods purchased with money from cannabis businesses can also be taken if the company is merely suspected of committing crimes.

All in all, t’s considered a banking crisis in many fully recreational states. While the market is legal and regulated, the banking system encourages shady, black-market business operations. Here’s an in-depth glimpse into cannabis banking and how cannabis brands are getting around the hurdle.

Why cannabis retailers can’t use banks

Banks don’t work with cannabis-related brands and businesses because the federal government can crack down on it at any time. Aside from hefty fines, banks can be discredited and criminally persecuted for washing drug money. Marijuana may be legal in 10 states for recreational purposes and 33 states for medical purposes, but with an illegal status on the federal level, all proceeds from cannabis businesses are considered criminal proceeds.

It all boils down to cannabis being illegal on the federal level. States have the power to legalize marijuana, but on a national scale, those laws hold little to no weight. Banks are federally licensed and can lose their business if they’re caught knowingly dealing with drug money from dispensaries and licensed cannabis businesses. It’s considered money laundering to work with the cash generated through the illicit cannabis industry.

What about credit card companies? Why don’t they work with the cannabis industry?

Credit card companies like Visa and Mastercard also take a strict anti-cannabis business stance. Dispensaries and other cannabis brands are currently unable to obtain reliable merchant accounts to accept credit card payments. Visa forbids the sale of cannabis in all of its networks, while Mastercard avoids it altogether.

Credit card giants work closely with the federal government and banks. American Express, Visa, and MasterCard stick to the federal laws to prevent getting in trouble. Other credit card processors and merchant accounts are expressing a willingness to work with legal marijuana, so the issue is mainly the fact that they’re a little gun-shy. These institutions are not willing to put themselves at risk of the legal and financial complications associated with working in the cannabis industry until some of the laws surrounding cannabis commerce relax on the federal level.

Additionally, many credit card companies are afraid to work in such a volatile industry. When you swipe a credit card, it usually takes a day or two for the actual money to be transferred officially. During this delay, many different events can disrupt the final payment, such as the store being raided or shut down. While payment processing delays happen in every industry, they’re especially prevalent in a newly legalized market with lots of black market competition.

Without the banks in place to keep order and a lack of credit card merchant accounts, much of the cannabis industry is run on cash. Cash-only business breeds fraud, bribery, and crime. Many cannabis businesses are trying to break that stigma and separate themselves from drug dealers, but without support from banks or the federal government, they’re struggling.

Luckily, a new funding bill was just approved by a key House committee in a 30-21 vote. The 2020 Financial Services and General Government bill includes $24.55 billion in discretionary funding, an increase of $1.4 billion on the number from the 2019 bill. It contains a whopping 808 sections, but one of the articles states that funds made available can’t be used to penalize banks for working with licensed cannabis businesses in the US.

Essentially, it means that government authorities can’t punish banks or credit unions who want to serve the cannabis industry. It’ll only run in 2020, but if it works and people are happy, it’ll be added again in 2021.

Before it passes, it has to be approved by the House and the Senate and given the opportunity to make amendments. We’re still waiting to see what happens with the bill when it gets through these branches of government, but if all goes according to plan, banks and cannabis businesses may finally be able to work together without fear of persecution.

A more permanent solution to the banking crisis would come from the passing of The Secure and Fair Enforcement (SAFE) Banking Act. It would protect banks from being persecuted by the federal government for working with the cannabis industry. It’s already passed the House panel, but like the other bill, it still needs to clear a few more hurdles before it takes effect.

How dispensaries are currently getting around the banking crisis

While banks hesitate to provide merchant services to dispensaries and other cannabis businesses, some have found a few workarounds and half-legal solutions that allow them to accept digital payments. Please keep in mind that these solutions aren’t entirely legal, and we don’t recommend using them for your cannabis brand or business.

For one thing, some dispensaries lie on the application for a merchant account and misrepresent the business type and products sold to the banks or payment processors. Others utilize cashless ATM’s, which allow PIN-debit transactions that enable merchants to give customers change for on-site withdrawals from the ATM. Some stores use cryptocurrencies like bitcoin as digital payment, though e-currency can be challenging to obtain and spend. Finally, some cannabis businesses utilize smaller, 3rd party banks and credit unions to manage their money and accept payments. The Square card reader is one such example.

While there is currently no fully-legal solution for these businesses to obtain a bank account to pay employees, taxes, and operating fees, the two banking bills we mentioned before may ease these issues altogether.

We just have to wait and see. 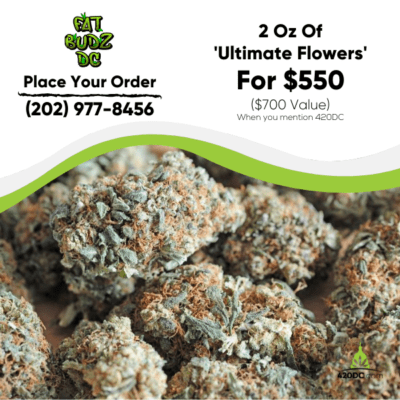 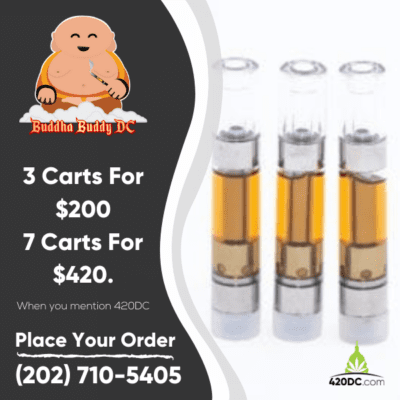 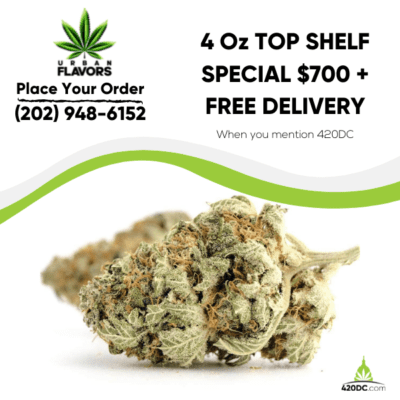