Is Animal Mints Strain The Most Potent Strain?

Animal Mints has been making its way onto a lot of compliant gift menus lately thanks to its pungent, sweet aroma and it’s extremely powerful body high. This heavy-hitting indica-dominant hybrid is a cerebral/physical powerhouse, promoting an extremely relaxing effect that works well at just about any time of day. Animal Mints is one of the more exotic strains we’ve covered recently and comes from a long line of Cookies Fam genetics. If you’ve never tried it, we think you’ll love it for its mix of effects and unique, minty flavor. Here’s everything you need to know about the Animal Mints strain, including its lineage phenotypes, smell, taste, effects, medical uses, and cultivation best practices. 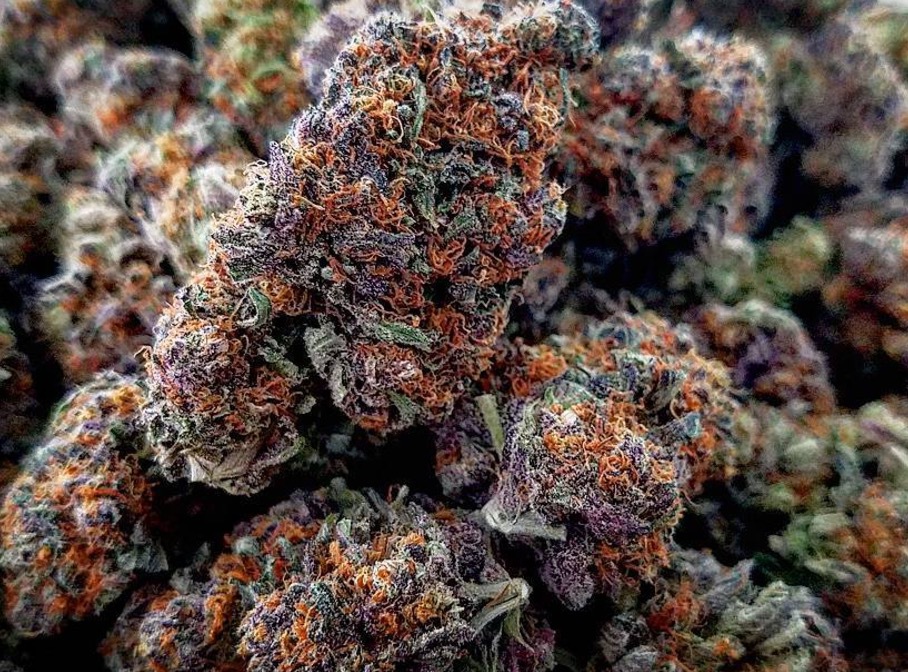 Animal Mints is a 50/50 hybrid, though it’s made from a 3-way cross between Animal Cookies (which we’ve covered before), Girl Scout Cookies, and Blue Power. It was first propagated by Seed Junky Genetics in an attempt to refine the Cookies strain with higher potency levels and improved flavors. Their successful result was Animal Mints, which has a uniquely sweet and minty flavor as well as some extremely high levels of THC, ranging from 25-32% THC. With levels this high and a perfectly balanced mix of cerebral and physical effects, Animal Mints has been a little tricky to come by until recently.

Cultivating the Animal Mints strain is rated as moderately difficult to do. The breeder initially kept the recipe a secret, making it difficult to find seeds and cultivate the strain naturally. However, they have since started to offer seeds and clones that have made their way around the country. The strain throws traits of both indicas and sativas. It grows tall stalks with dense and broad water leaves like many cookies fam strains. With that said, she requires careful space management and a lot of trimming, topping, and training early on to keep her growth manageable. Her colas are also quite dense, so take care to monitor your humidity levels during the flowering cycle.

Animal Mints is a sight to behold, though it isn’t exactly in the way you’d expect. When you think exotics, you usually think vibrant, candy-colored flowers. Animal Mints tends to be more of a subdued green to brown. Each oversized popcorn nug is a dark yellow, green, or brown color with thin and light amber-orange hairs. However, it’s hard to see all of the strains other colors under such a thick blanket of crystalline trichomes, giving the strain a slick appearance. While the brown sounds unimpressive, the sheer amount of trichomes giving the strain a shiny white appearance is the final word. Overall, uniquely gorgeous. 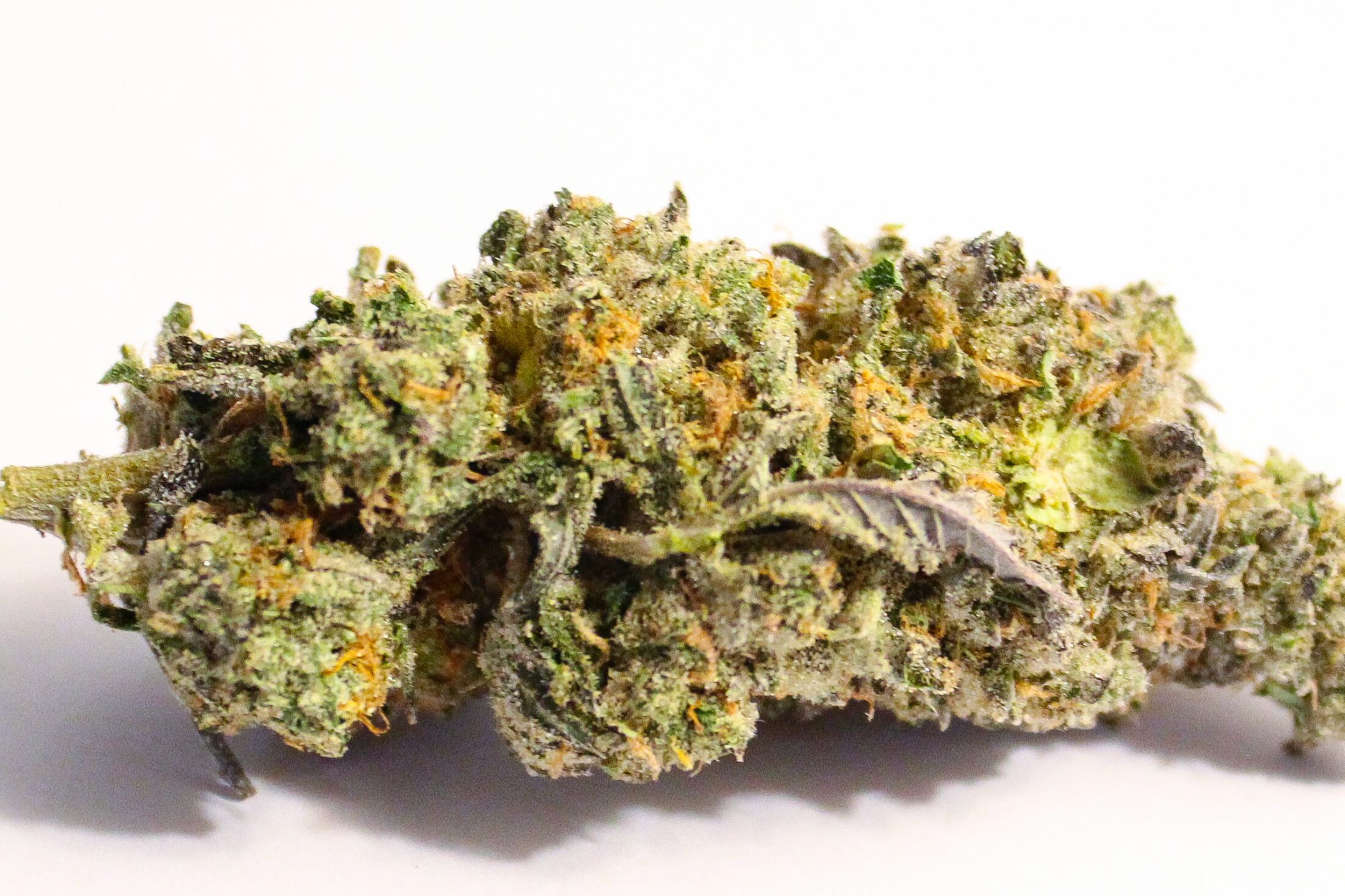 Animal Mints is an insanely delicious strain that satiates the mind and the body with some of the highest potency levels we’ve seen out of cannabis strains. If you’re looking for something that will hit you hard while tasting and smelling great, you’ve come to the right place. On the nose, Animal Mints offers a very piney and earthy aroma with a sharp mint overtone and some more mellow notes of pungent diesel. As the flowers are burned, they release more woody terps and lots of those creamy cookies notes.

The flavor is similar, though much more refined. On a deep inhale, Animal mints promotes a mouth-wateringly sweet flavor profile that includes lots of floral notes. The smoke is very thick and creamy, like many cookies fam strains, and guaranteed to make you cough with its subtle sour notes. The exhale and aftertaste is where the strain really shines though, promoting a very nutty and subtle vanilla flavor that leaves the lasting impression of a creamy, minty cookie.

The most interesting aspect is the effects however. They are perfectly balanced and great for just about any time of day, though higher doses are best enjoyed at bedtime since they tend to make way for deep sedative bliss and a long night’s rest. You’ll feel the cerebral effects during the onset, leaving you feeling deeply euphoric and mellow, though a bit unfocused and relaxed. A powerful body buzz takes hold next, creeping into your limbs and muscles and deeply soothing you into couch lock or sedation.

Between its excellent mix of effects and its way above-average levels of THC around 25-32%, this strain is a great choice for a variety of ills and ailments. The physical relief provided by the Animal Mints strain makes it a great choice for all-day relief from issues like chronic pain, menstrual cramps, muscle spasms, and inflammation. Its cerebral effects make it a good choice for battling mental ills too, including chronic stress, fatigue, and depression. Many users also seem to agree that Animal Mints is a good choice for encouraging arousal and having more intimate, more relaxed, and less painful sexual encounters.

Animal Mints is one of those strains where you’re just impressed by it before event trying it. Our first impression of the sample buds we were given was “wow, these nugs look weird lol”. Upon further research and inspection, we weren’t disappointed in the slightest. The thick layer of trichomes gives the flowers that sticky, syrupy resinous look, and a ton of THC that makes the strain valuable for both medical and recreational uses. As we ground the flowers up, they released a super sweet minty cookie aroma that we were dying to try. Toking the strain was no different, promoting an intensely sweet and minty flavor that had us drooling in no time. Animal Mints also gave us a great mix of physical and mental effects and lasted for a super long time. If we had to give it a star rating, it’d have to be a perfect 5. The next time you see it available on the menu at your favorite smoke shop, be sure to give it a try, Also if you want to get your hands on some high quality Animal Mints Strain seeds here is a great place to try. 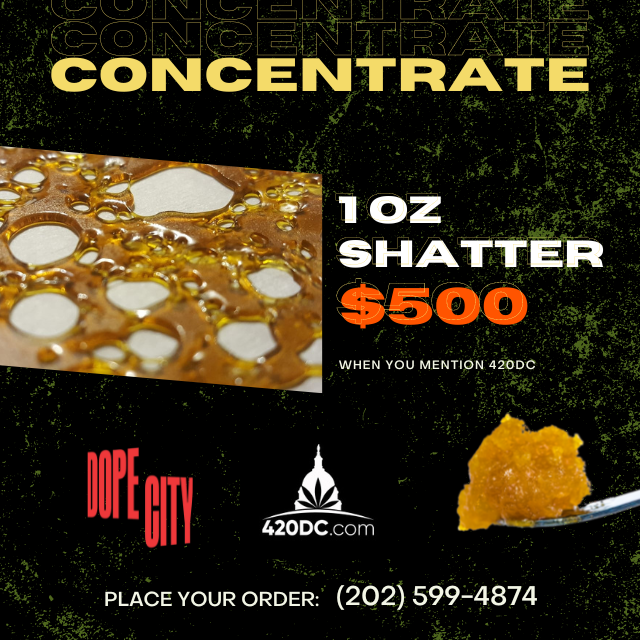 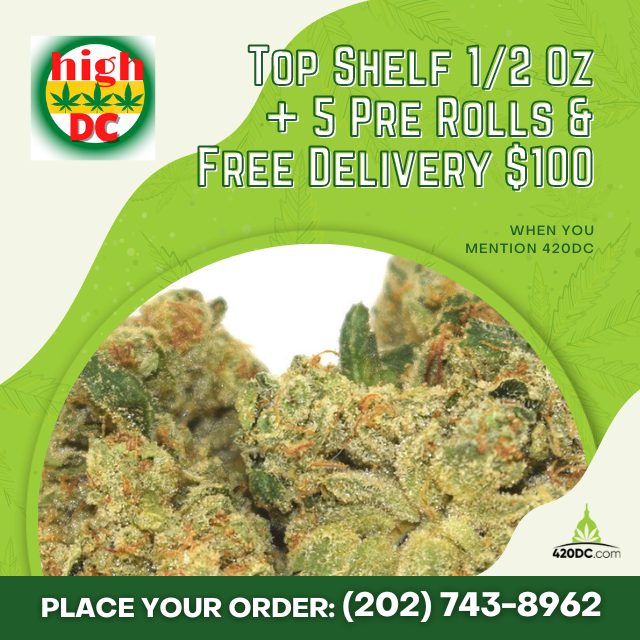 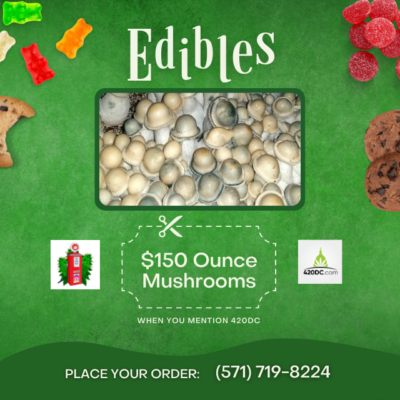 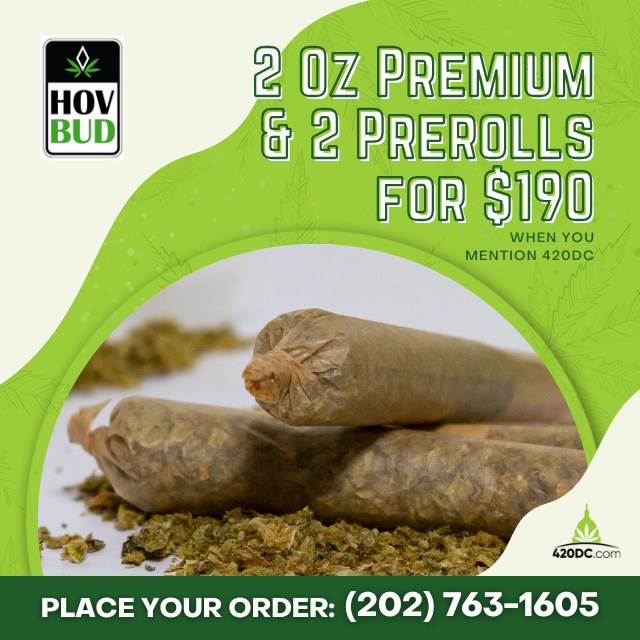 Free Pre Roll With Every Order 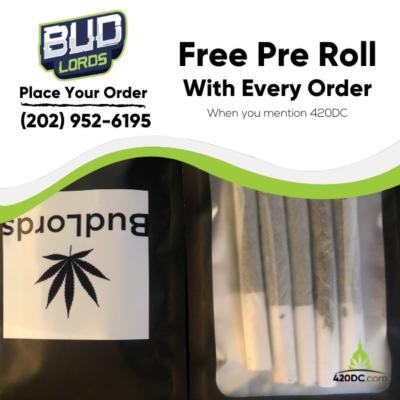 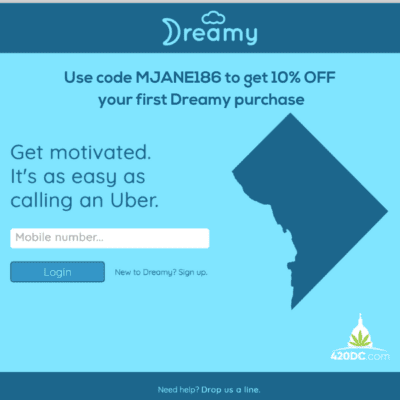