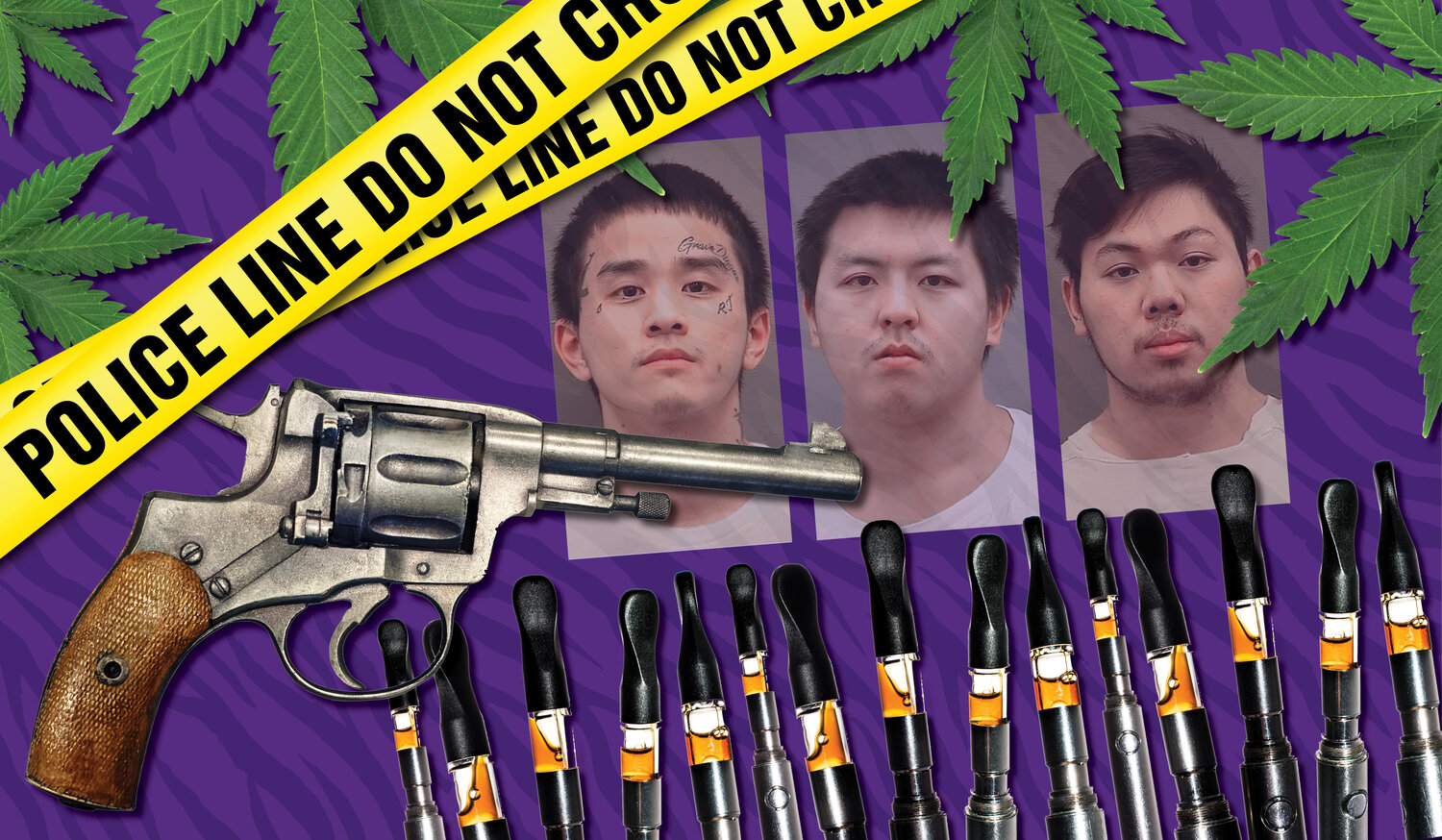 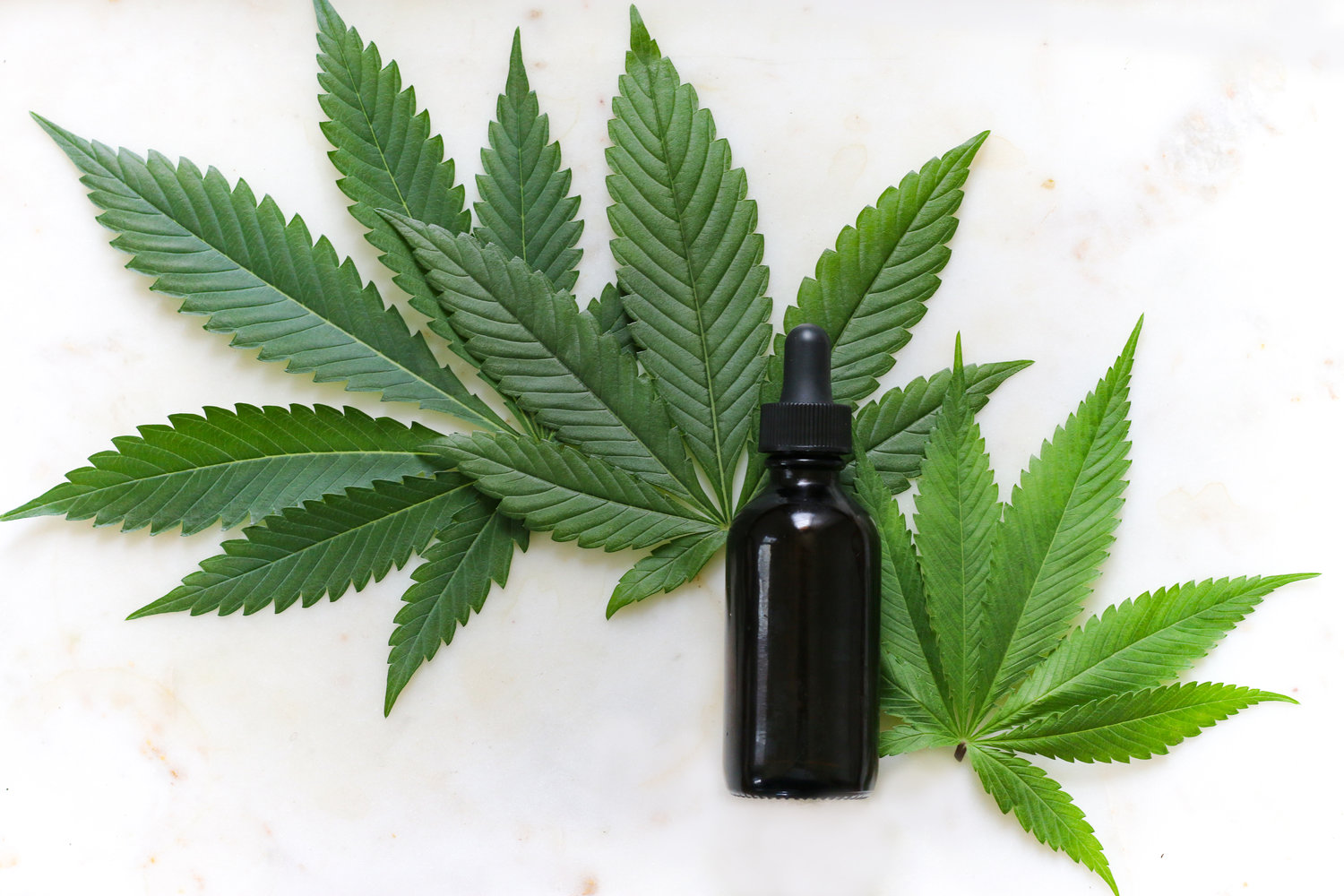 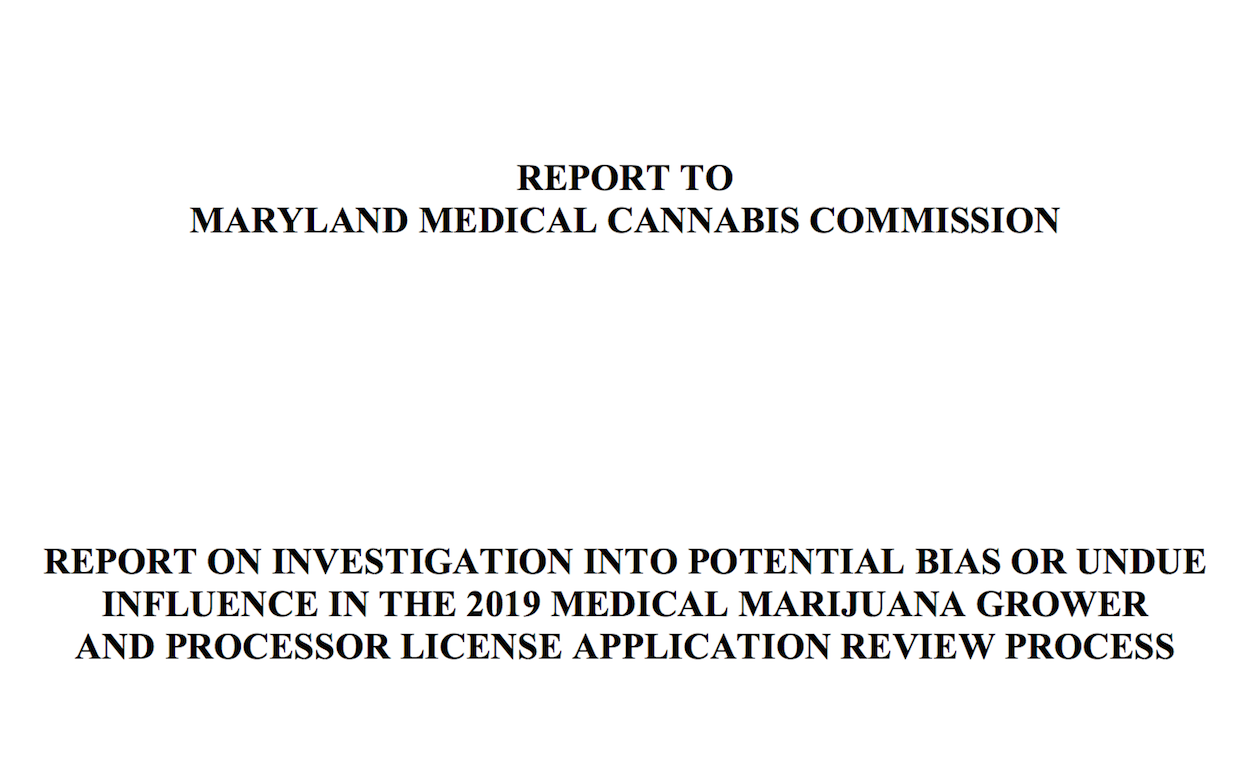 The results of a lengthy investigation into whether or not there was any bias or undue influence in how the Maryland Medical Cannabis Commission awarded a 2019 group of licensees is out and for the most part, it says nobody did anything wrong. The report even claims that former Maryland Delegate Cheryl Glenn, who was federally indicted for taking bribes from prospective cannabis companies did not influence the license review process. 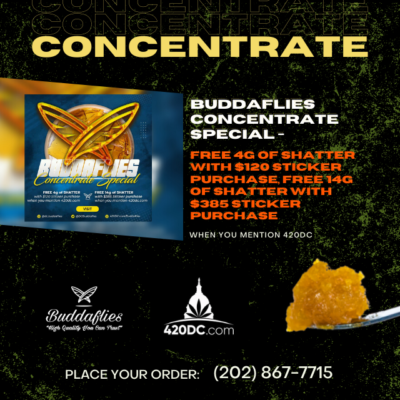 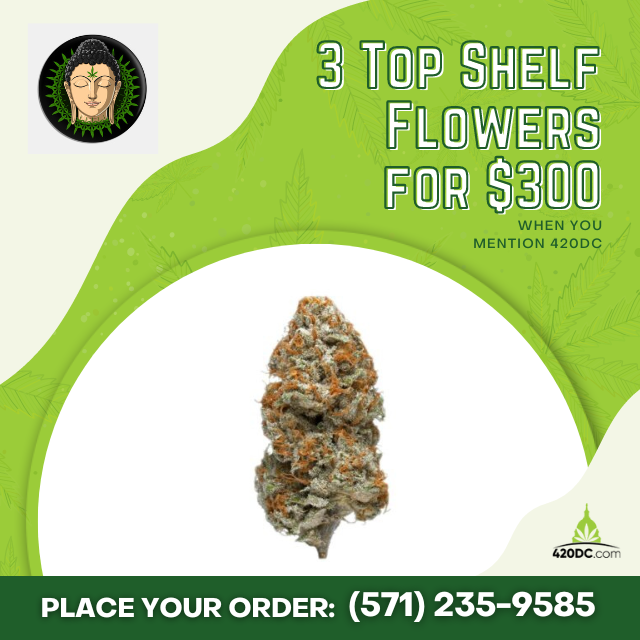 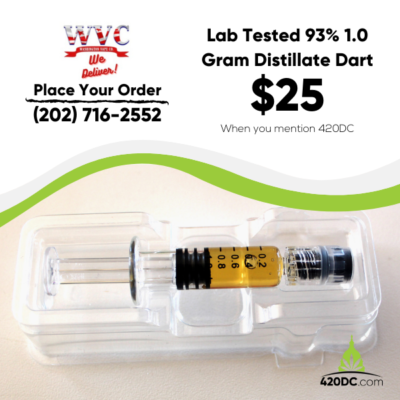 Free Edible For All New Customers With Mention of 420DC 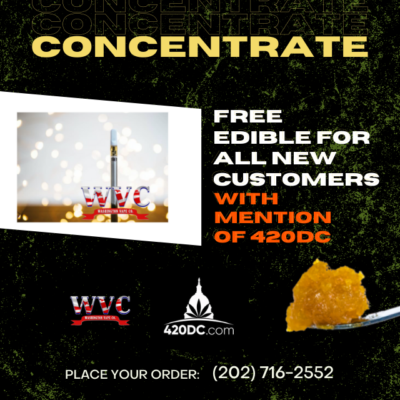 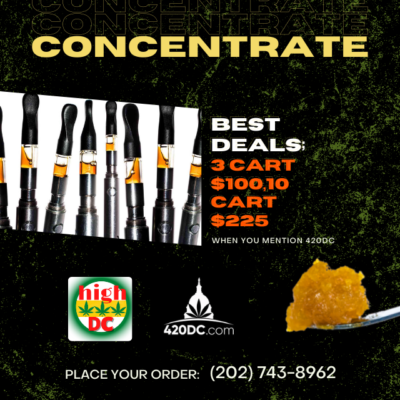 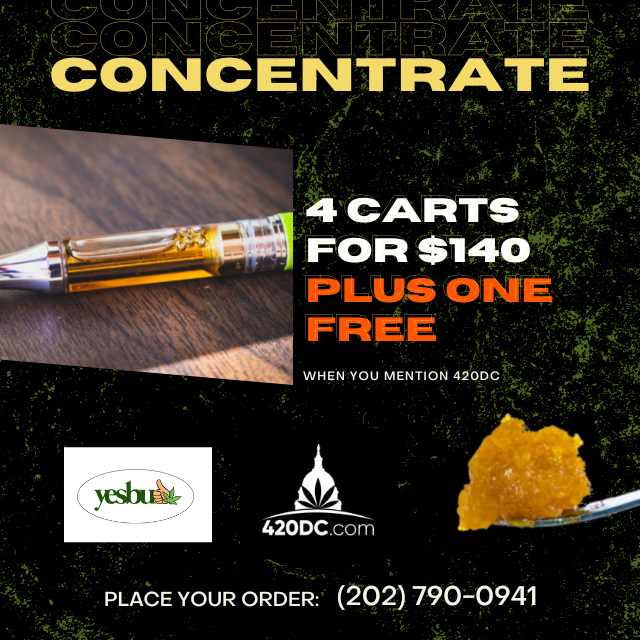