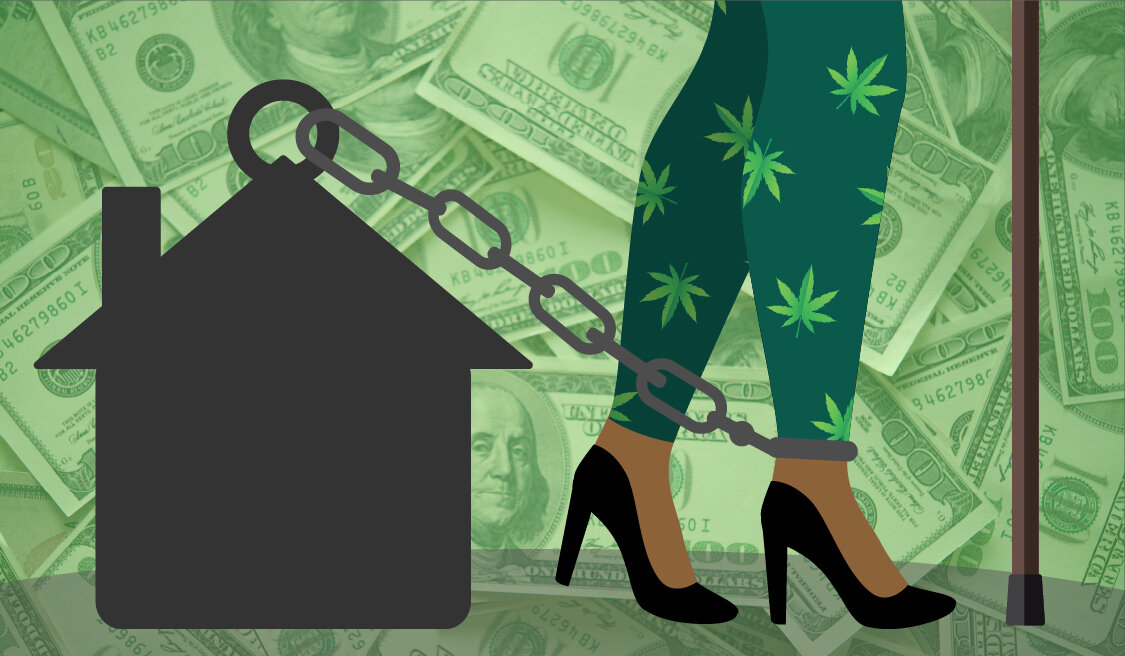 A sentencing memorandum was filed last week for former delegate Cheryl Glenn, who was charged and pleaded guilty to accepting over $30,000 in bribes related in part, to medicinal cannabis companies, shows that prosecutors are asking for three years in federal prison. Prosecutors focused on what they described as a “stunning arrogant statement” from Glenn where she boasted that the people who bribed her got what they want because “They know God and Cheryl Glenn.” 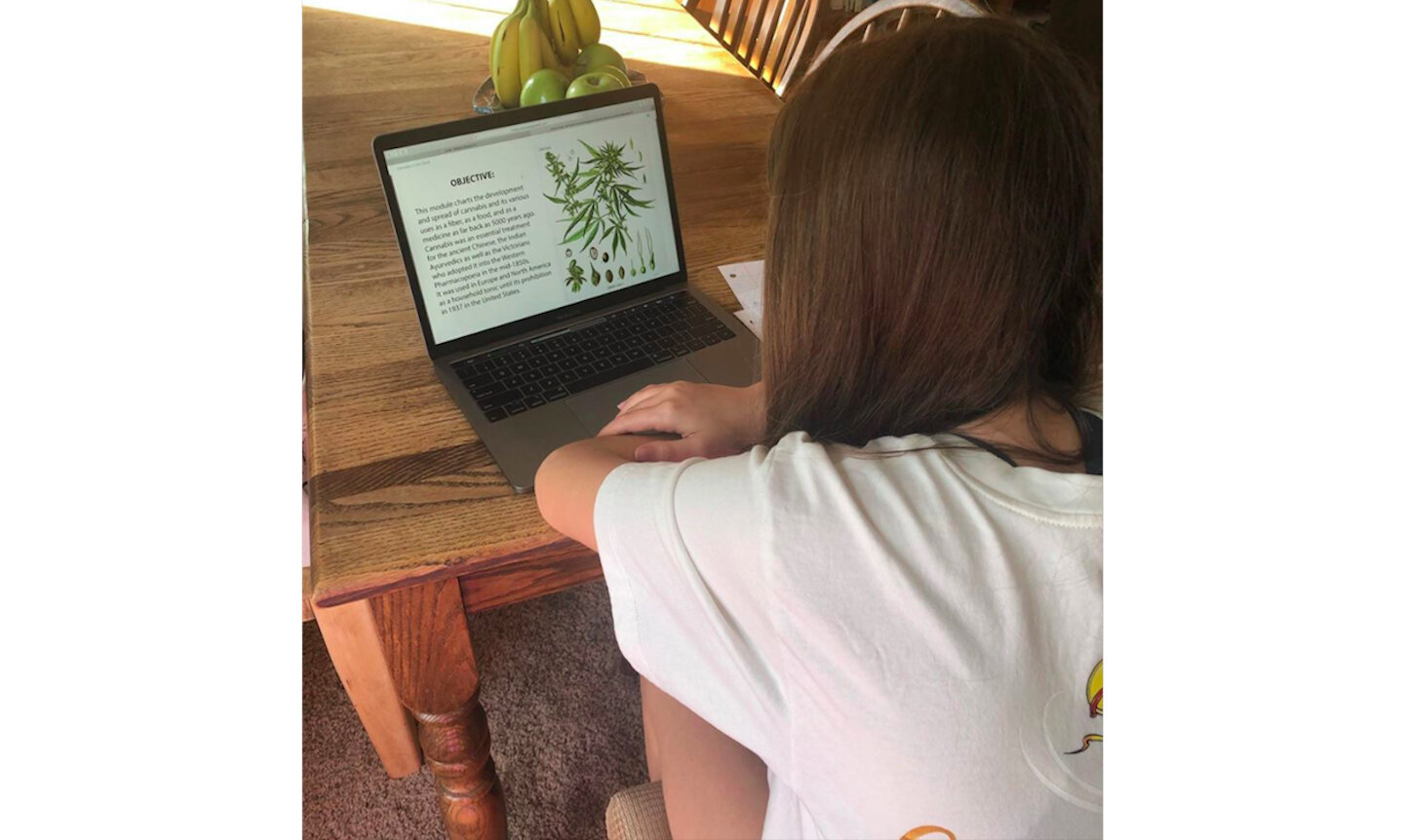 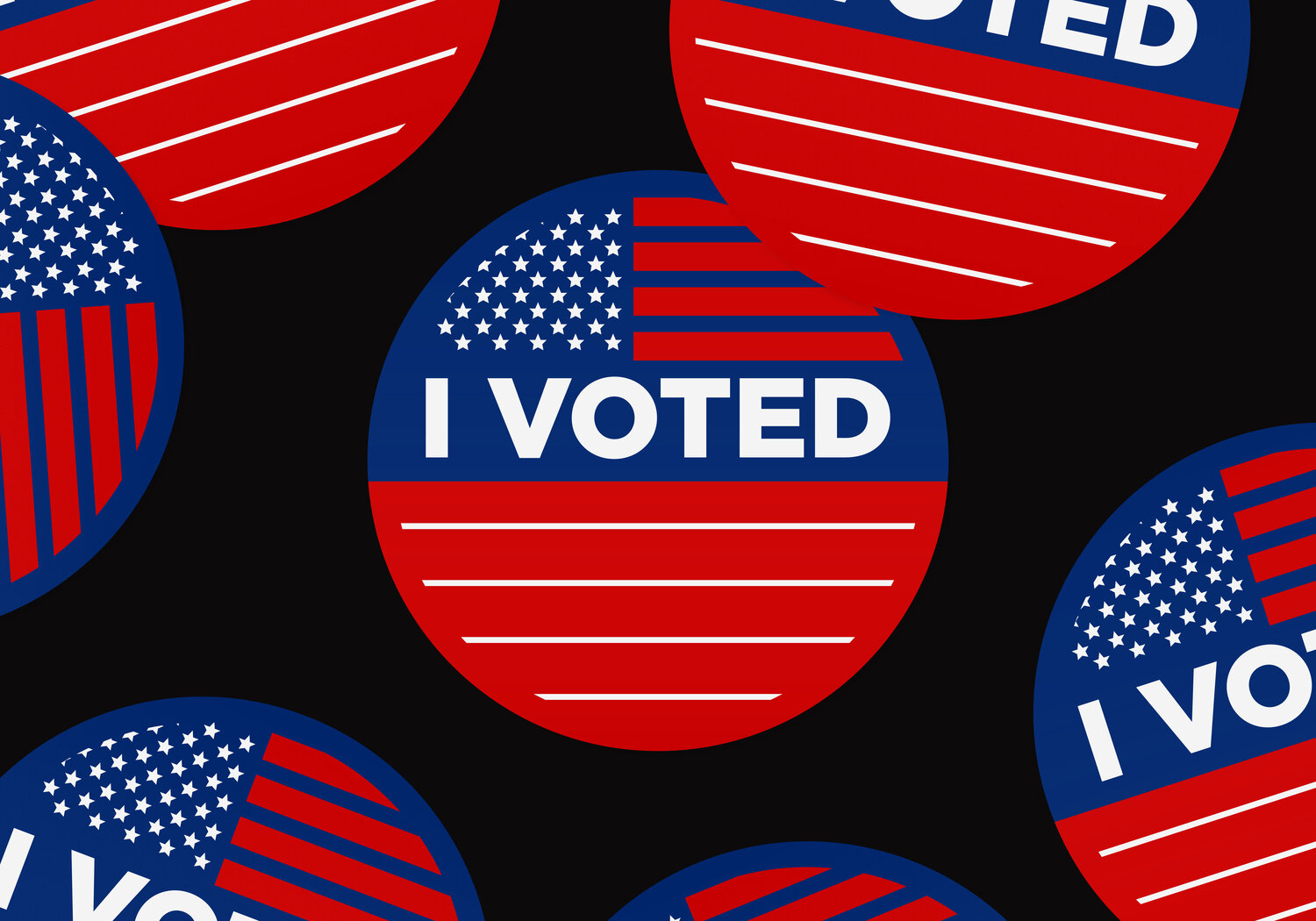 This week, Congress is expected to vote on an amendment that would prevent interference from the federal government in states where cannabis is legal. The Blumenauer-McClintock-Norton Amendment, after Earl Blumenauer (founding member of the Congressional Cannabis Caucus), Tom McClintock, and Eleanor Holmes Norton expands the protections already given to states that have medicinal cannabis programs. Meanwhile, the Democratic National Committee voted against including legalization as part of its 2020 platform leaving single issue voters (if that issue is cannabis reform) with only the Green Party and Libertarian Party.

Weed Smell Not Enough For Cops To Search You, Says Maryland Court Of Appeals 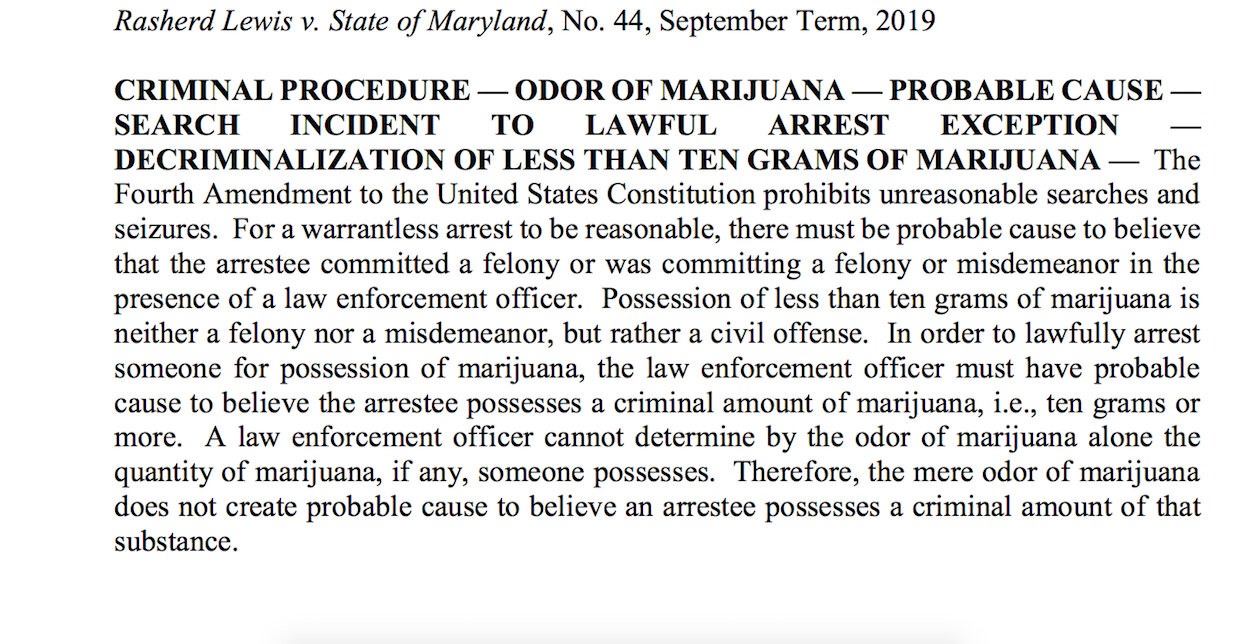 In Maryland, the smell of cannabis is no longer probable cause for police to search someone. The opinion on the case, Rasherd Lewis v. State of Maryland came down July 27 and says that because cannabis possession of up to 10 grams has been decriminalized (and is therefore neither a felony or a misdemeanor), a cop would have to have probable cause to believe there is more cannabis in a car, home, or on a person and smell alone does not prove that. 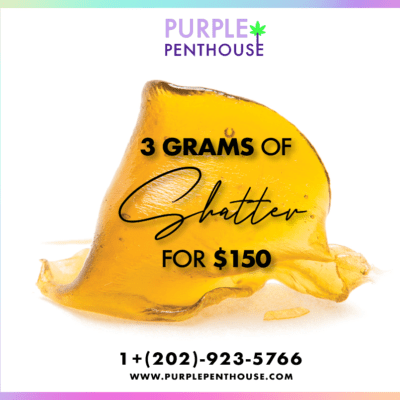 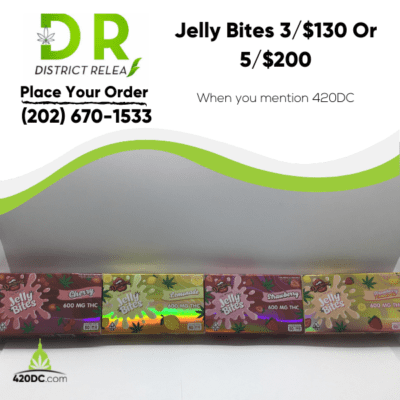 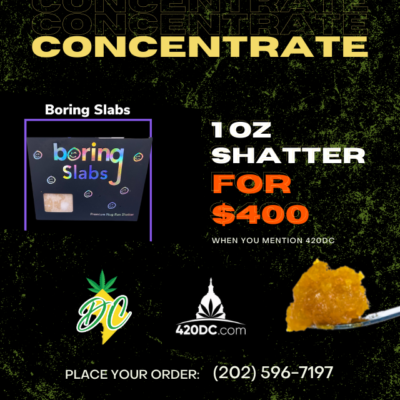 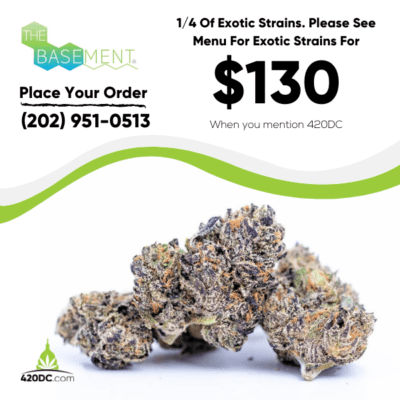 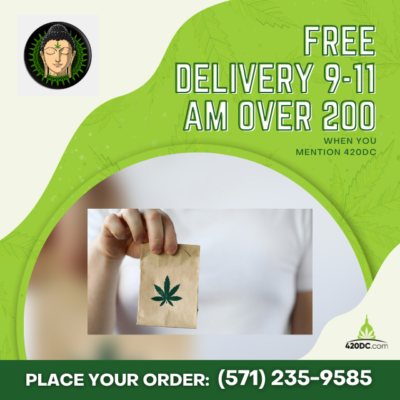