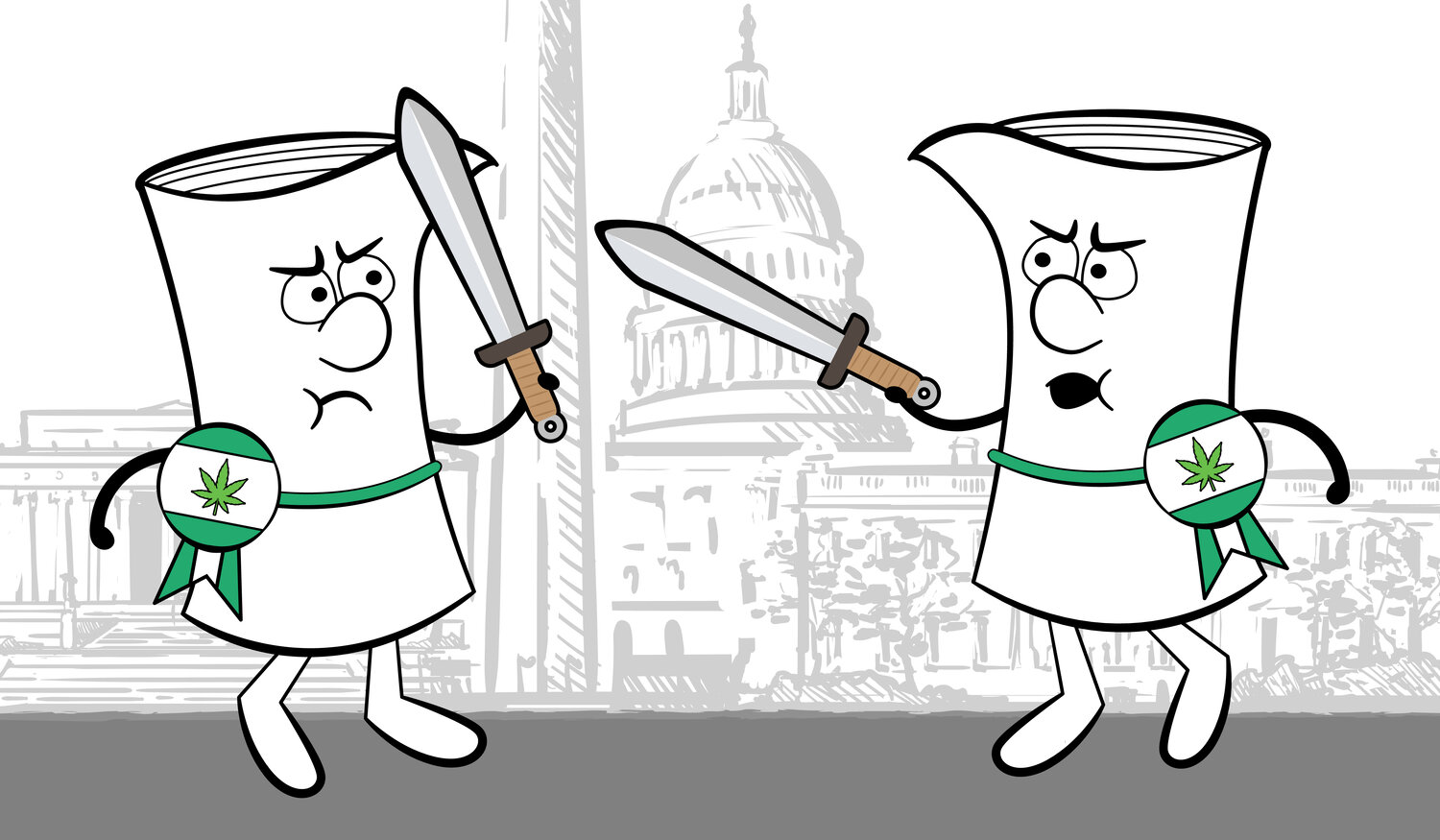 Eidinger also said that the 10-ounce limit prevents him from supporting Bowser’s bill because he said, it would limit home cultivation freedoms. Bowser’s Safe Cannabis Sales Act of 2021 would “prohibit an excess of 10 ounces of cannabis that has been cut from the cannabis plant to be stored within or at a residence.” Bowser’s 2019 version of the bill also included the 10-ounce limit. Mendelson’s Comprehensive Cannabis Legalization and Regulation Act of 2021 does not limit how much cannabis someone can have in a residence. “There should be no limit on how much cannabis you have in your home,” Eidinger said. “If there was a limit, I would say it should be 10 pounds.” 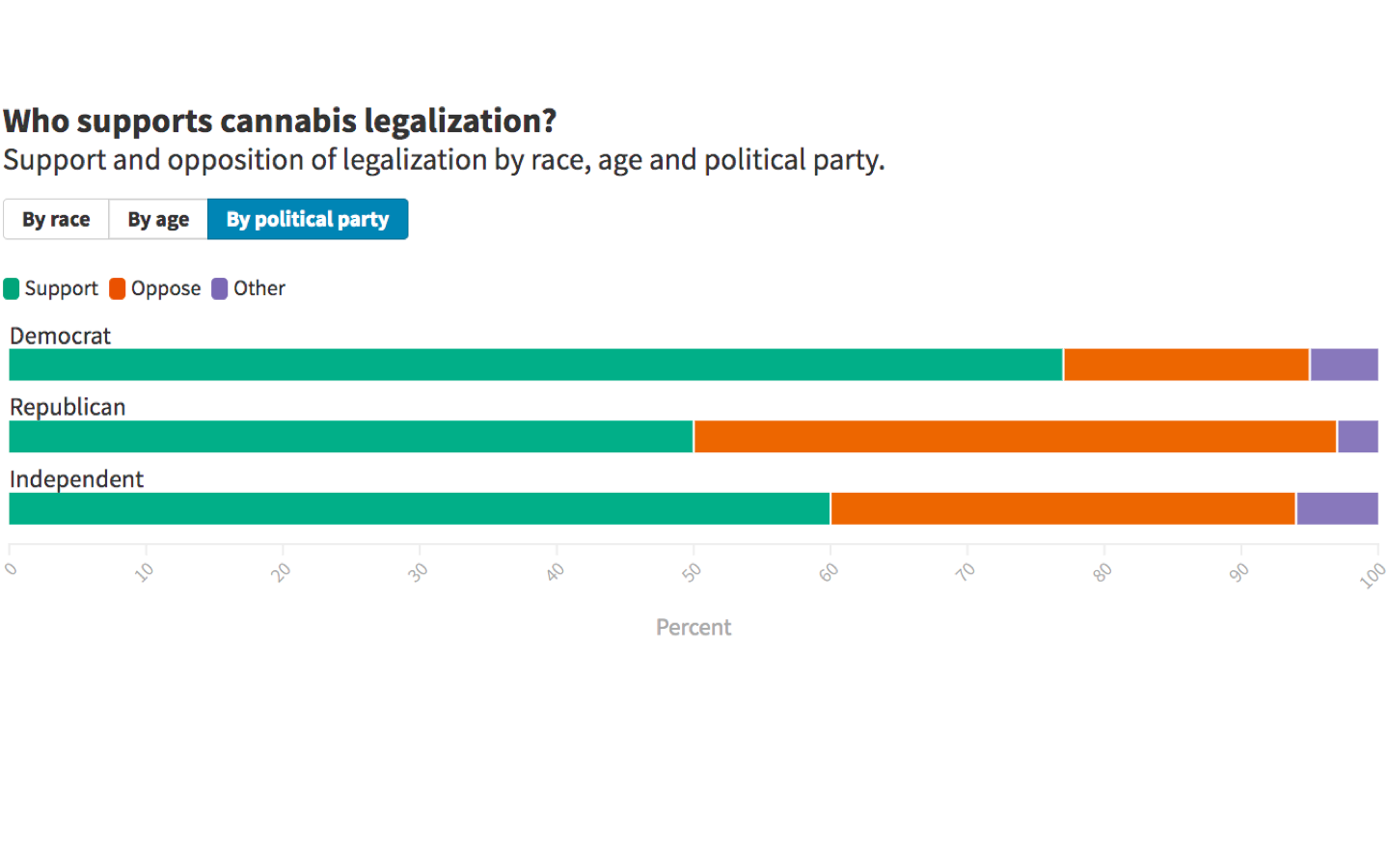 Mileah Kromer, the director of the Sarah T. Field Hughes Political Center at Goucher College, cited age as a major factor in Republican support for cannabis legalization. “Millennial Republicans are more supportive of legalization of recreational cannabis compared to their baby boomer counterparts,” Kromer explained. “As these demographics age up and become a greater share of the voting population, you’re going to see polls reflect that, and eventually public policy.” 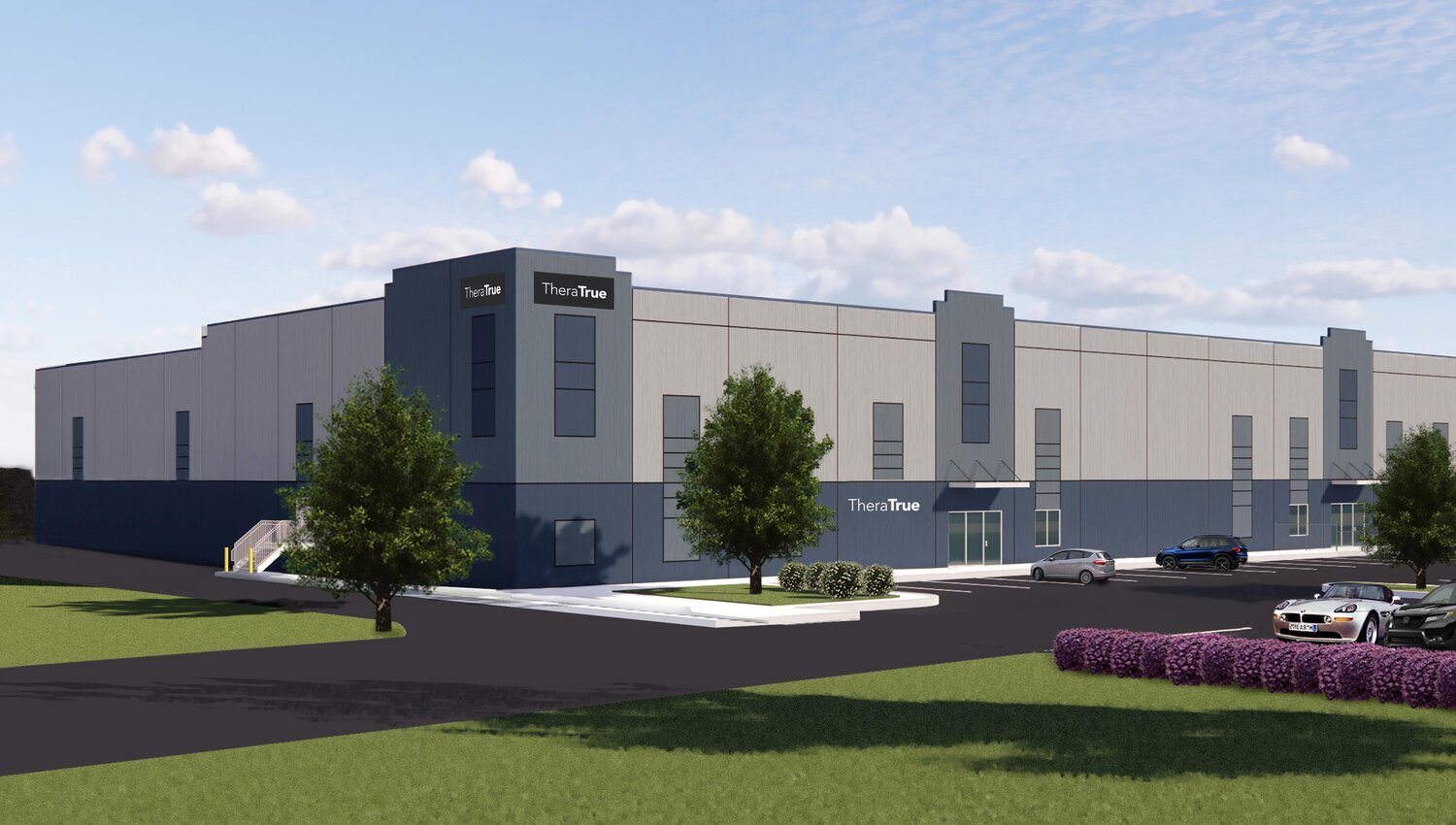 “Cannabis laws in the [U.S.] have disproportionately targeted Blacks and other minorities. Furthermore, so much of this country right here in the South was built on the backs of Blacks providing agricultural labor for crops,” TheraTrue Founder Paul Judge said. Judge, who is Black, said medical cannabis is now “one of the most important and valuable agricultural crops ever,” and that the inequity in the industry, “as shown by the lack of Black ownership” is “extremely disappointing.” He added that TheraTrue is “excited to pursue the opportunity to provide medical cannabis products to qualified patients and also serve as an example to the rest of the country of a minority-owned medical cannabis company.” 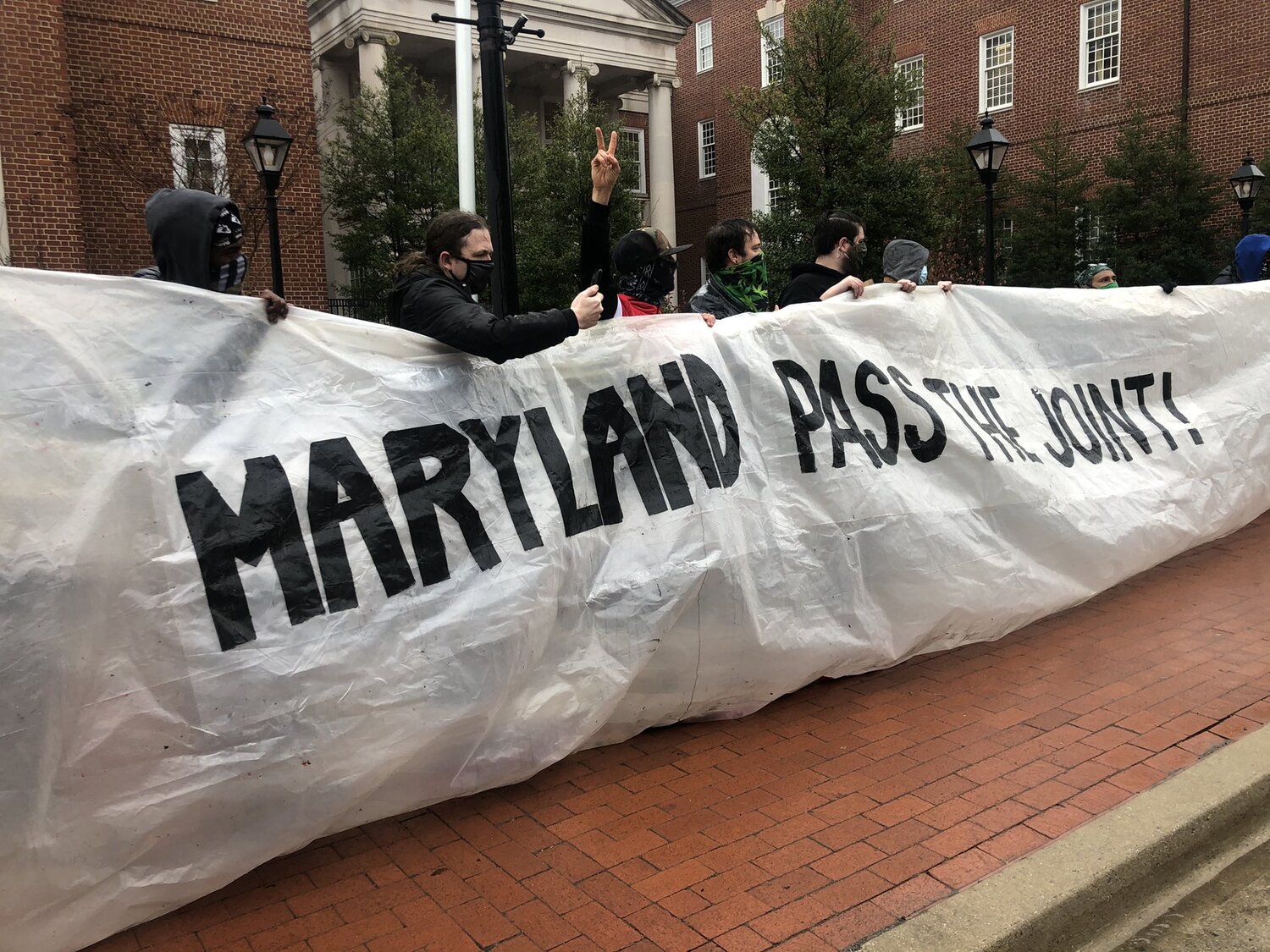 “Some legislators won’t like seeing the big fifty one-foot joint, I guess because they like to pretend that people don’t actually use marijuana,” MD NORML’s Luke Jones said in a press release. “We’re saying—we are past that point now. Cannabis consumers are obviously here, and are obviously going to fuel the tax revenue legislators are so excited about, so we might as well call it what it is. It’s a joint—legalize it for goodness’ sake already!” 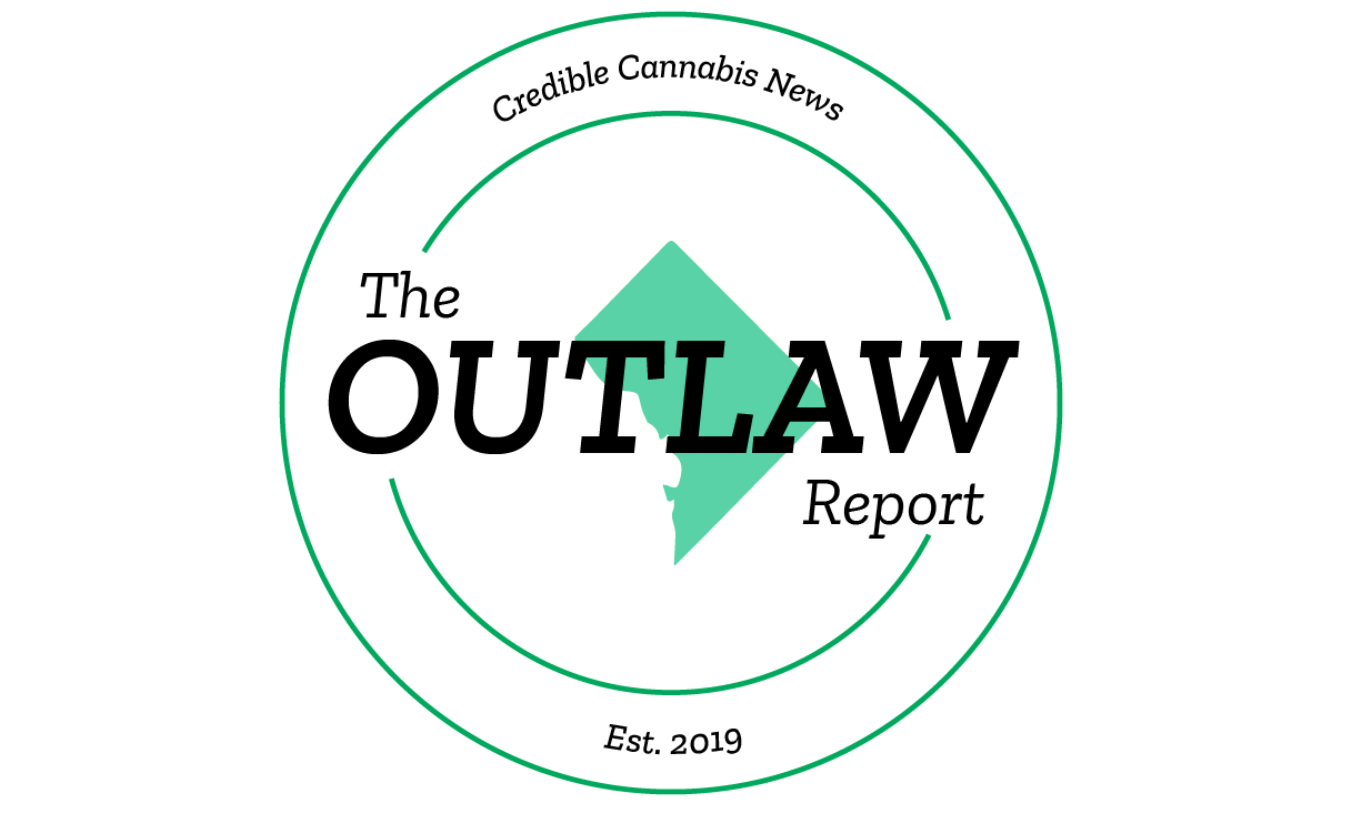 The Outlaw Report podcast host Scott Cecil is joined by Queen Adesuyi, the Policy Manager for the Drug Policy Alliance, the leading drug policy reform advocacy organization in the United States. Queen updates Scott on what’s happening in Congress and when we can expect movement on The MORE Act. Then they turn to D.C. policy and discuss the competing adult-use commercial sales proposals from the Mayor and D.C. Council President and they finish by marking the effective date of the “Decrim Nature DC” 2020 ballot initiative to decriminalize psychedelics in the District. 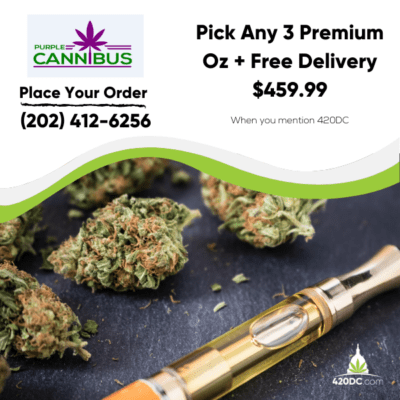 Group Deal: 5 Oz Of Top Shelf Shake With The Purchase Of 3 Lighters For $400 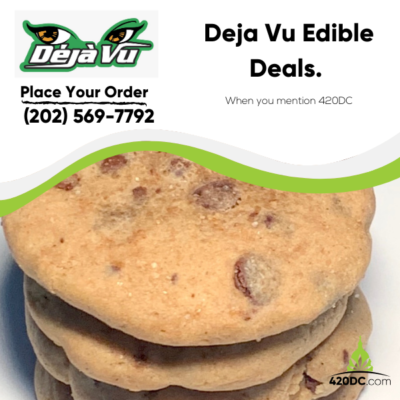 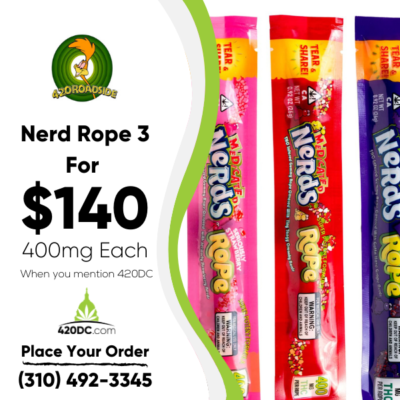