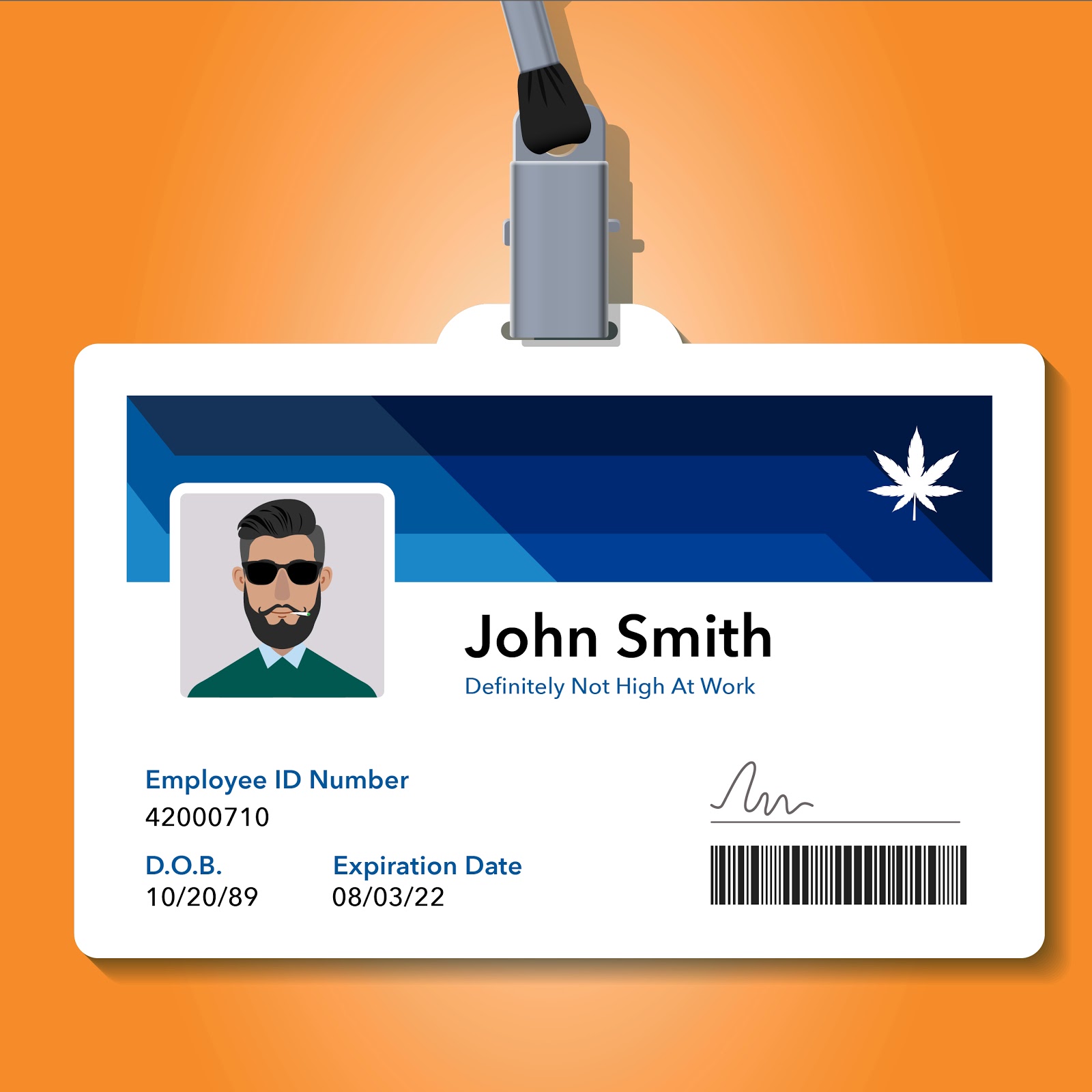 The General Assembly will consider passing a number of cannabis-related bills in 2021, that would further reduce the prosecution of individuals for cannabis use in the workplace or the justice system, including outright legalization. Despite the majority of Marylanders being in support of legal cannabis, it may be difficult for the legislature to establish an adult-use (recreational) cannabis program during a virtual session amid the ongoing pandemic. For that reason, lawmakers are likely to pass supplementary cannabis legislation this session that loosens existing restrictions until the General Assembly can meet in person to discuss outright legalization next year. 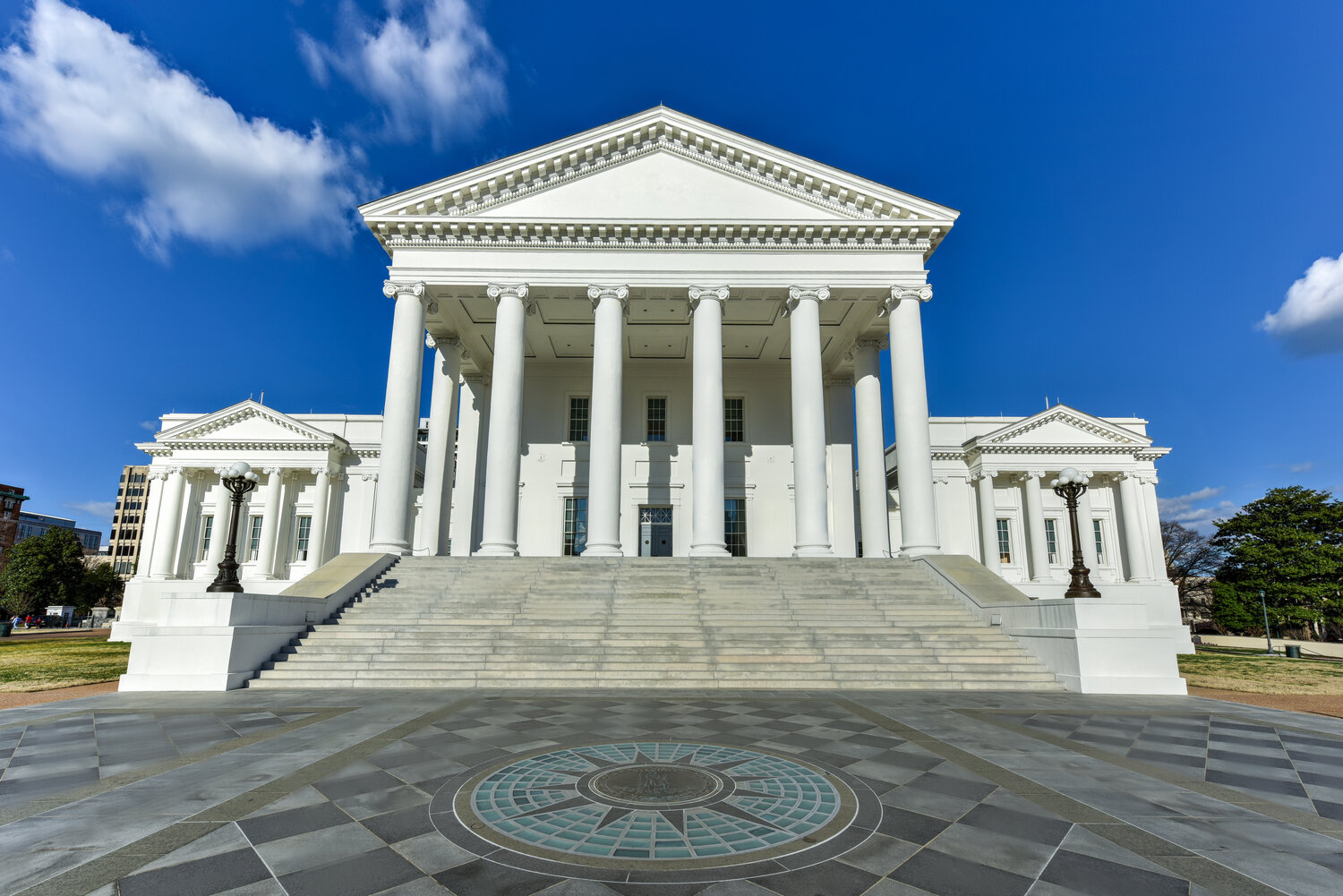 As Virginia’s cannabis legislation moves through the 2021 General Assembly, lawmakers debate a legalization timeframe, and advocates call for stronger equity provisions. A delay of legalization until 2024 has been proposed in order to provide time to create a regulatory body and marketplace.On Jan. 26, Jenn Michelle Pedini, Virginia NORML executive director and NORML development director, expressed concern to Outlaw Report with the possible “delayed enactment of legal possession and personal cultivation until the date when the state is prepared to begin retail sales. Neither of these provisions require an operational retail market, and such a delay will only exacerbate the disproportionate criminalization of Black and Brown Virginians.” 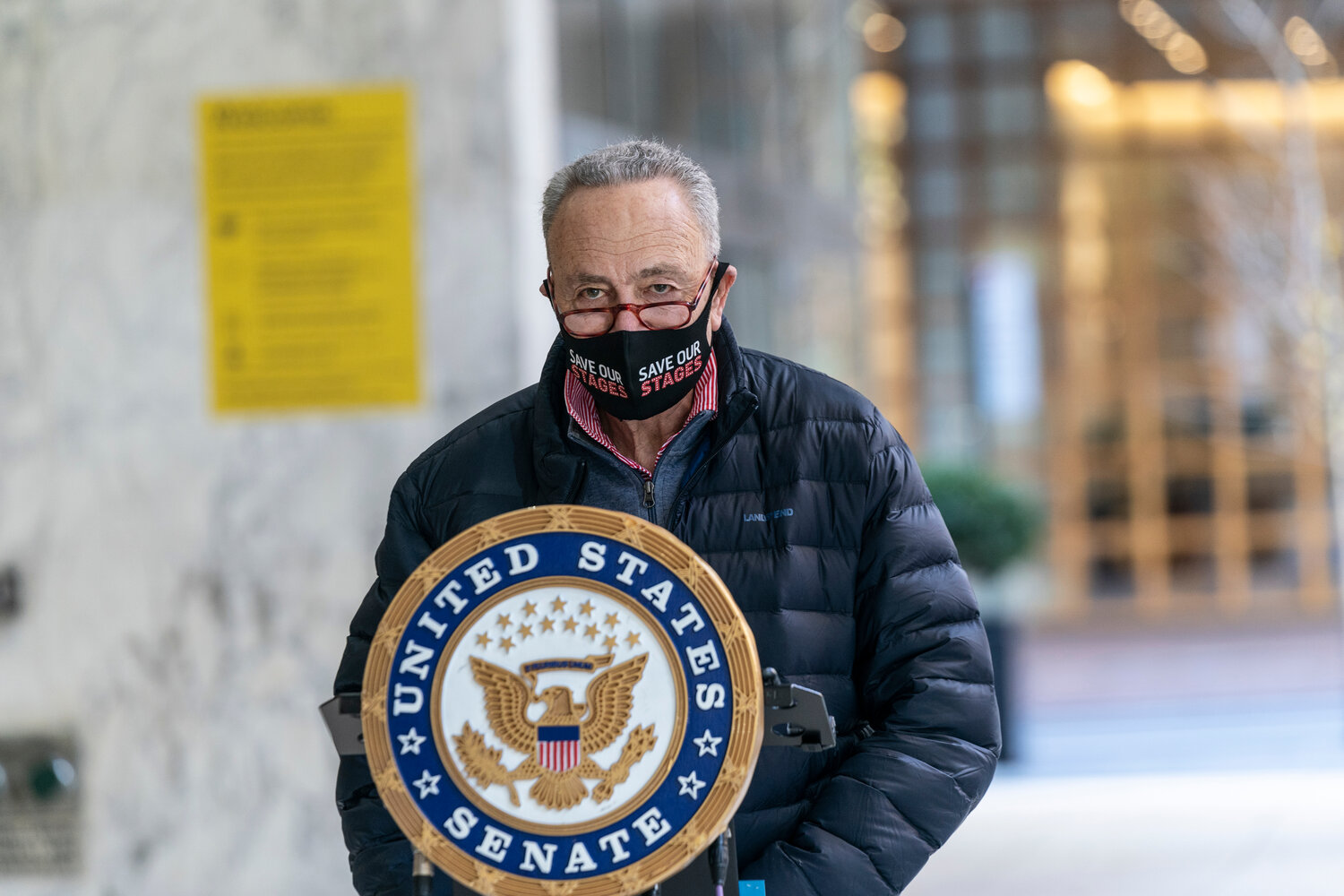 “The War on Drugs has been a war on people—particularly people of color. Ending the federal marijuana prohibition is necessary to right the wrongs of this failed war and end decades of harm inflicted on communities of color across the country. But that alone is not enough. As states continue to legalize marijuana, we must also enact measures that will lift up people who were unfairly targeted in the War on Drugs,” their statement reads. “We are committed to working together to put forward and advance comprehensive cannabis reform legislation that will not only turn the page on this sad chapter in American history, but also undo the devastating consequences of these discriminatory policies. The Senate will make consideration of these reforms a priority.” 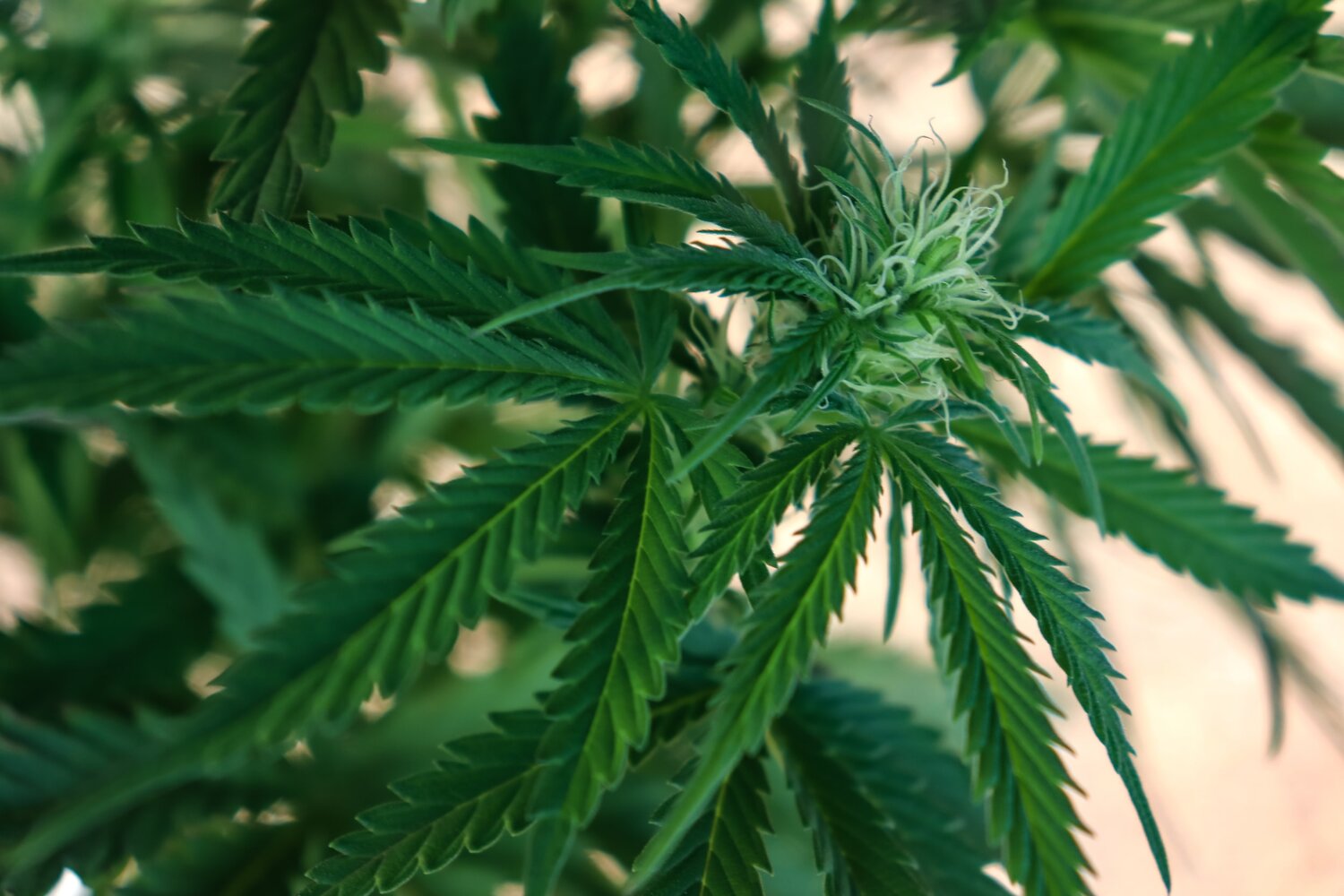 A fascinating debate about the future of cannabis in Maryland popped-up in the middle of last week’s Maryland Medicinal Cannabis Commission (MMCC) meeting: Should the MMCC take a position on legalization? Should they actually oppose it? The debate was interesting: It revealed the stakes the MMCC’s commissioners and the commission itself have in more sweeping cannabis reform.