The MORE Act Will Get a Vote Next Month 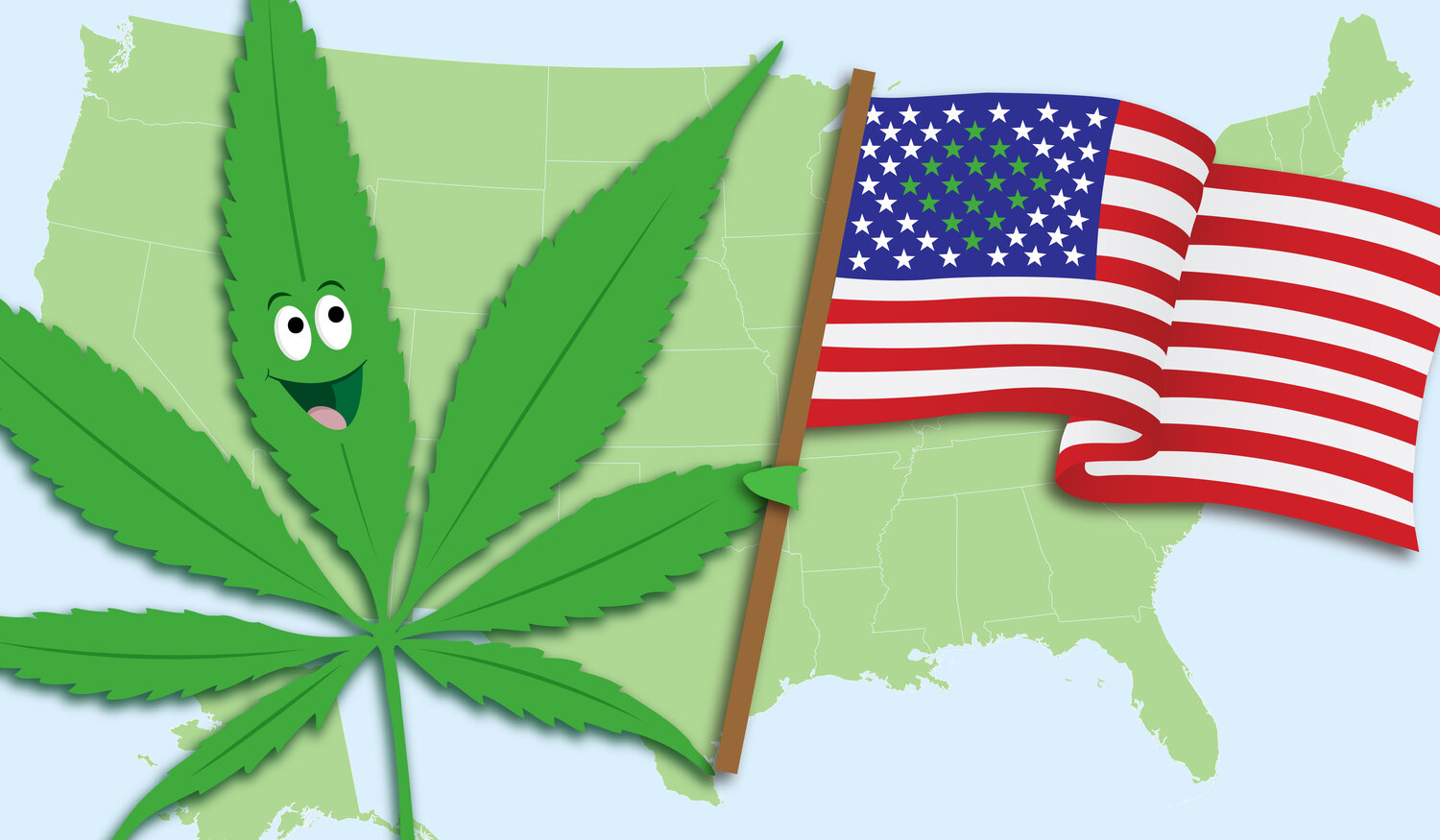 “The House will vote on the MORE Act to decriminalize cannabis and expunge convictions for non-violent cannabis offenses that have prevented many Americans from getting jobs, applying for credit and loans, and accessing opportunities that make it possible to get ahead in our economy,” House Majority Leader Steny Hoyer wrote.

Psychedelics and Cannabis in D.C.’s Election 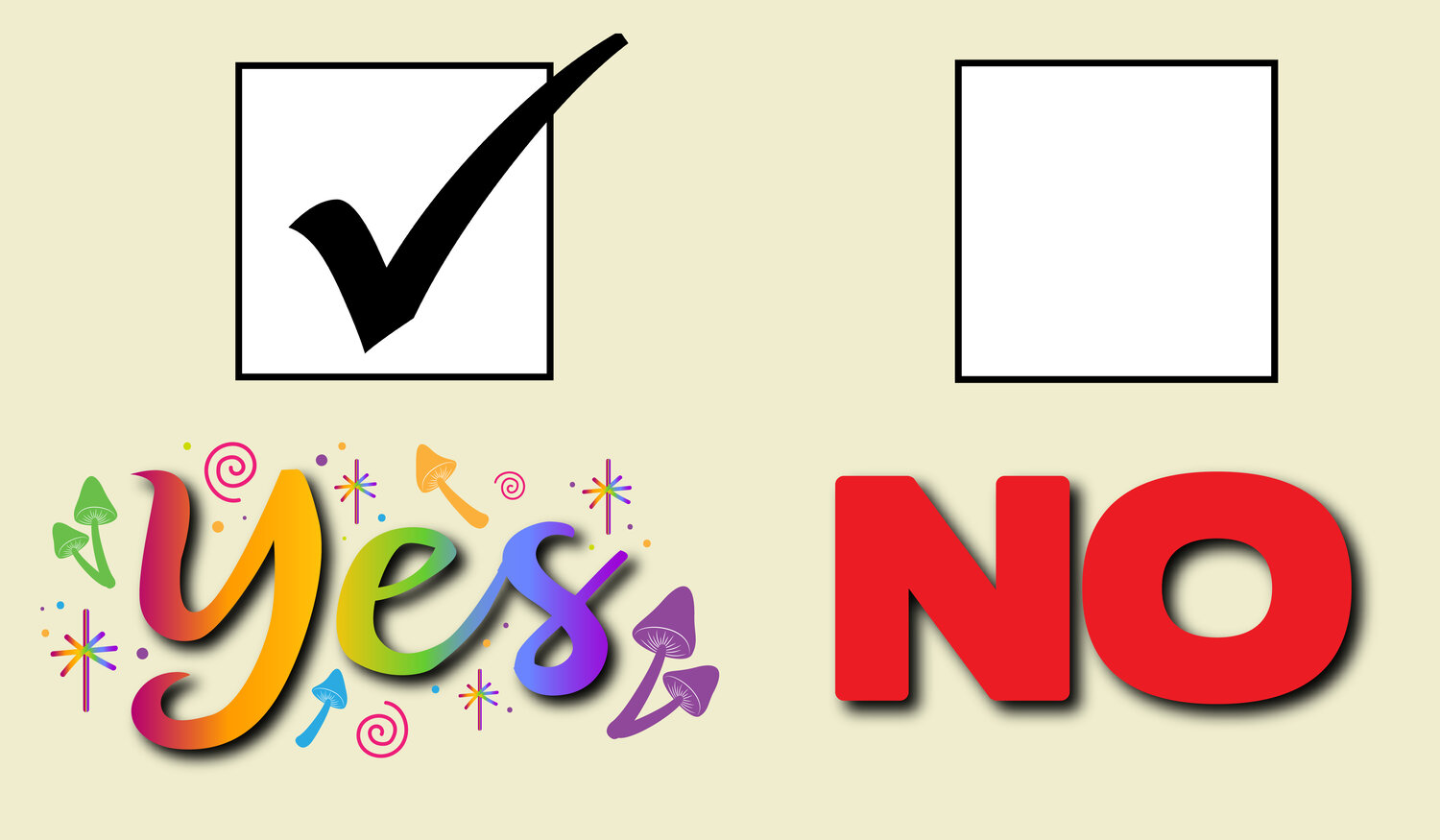 In Washington D.C., the vote was overwhelmingly in support of Initiative 81—the “Entheogenic Plant and Fungus Policy Act of 2020”—which would decriminalize a number of plant-based psychedelics (such as psilocybin mushrooms, ayahuasca, and iboga) within the District. Initiative 81 received 89,714 votes in favor and 27,429 in opposition. That’s over 76% of the vote.

Out Of State Growers a Concern in West Virginia 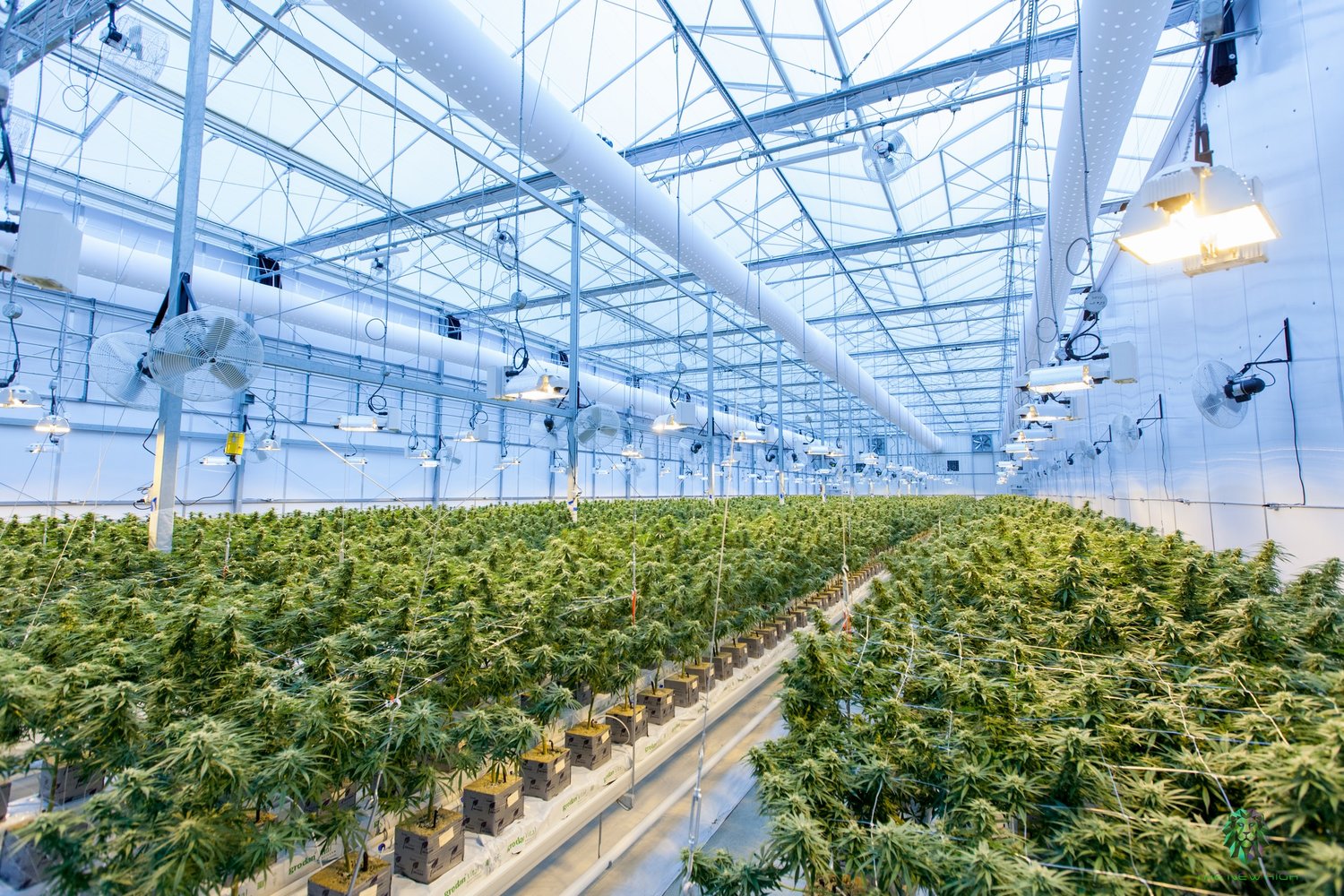 Early last month, West Virginia’s Office of Medical Cannabis within the Department of Health and Human Resources announced that it had approved the first 10 medicinal cannabis grower permits out of a total of 39 applicants. Here’s the problem: Only two of those permits were awarded to businesses based in West Virginia. “My whole motivation was to create a bunch of new jobs up here in our area,” one grower who was rejected said. “I intended to concentrate on young people and hire as many young people as I could to give them jobs here.”