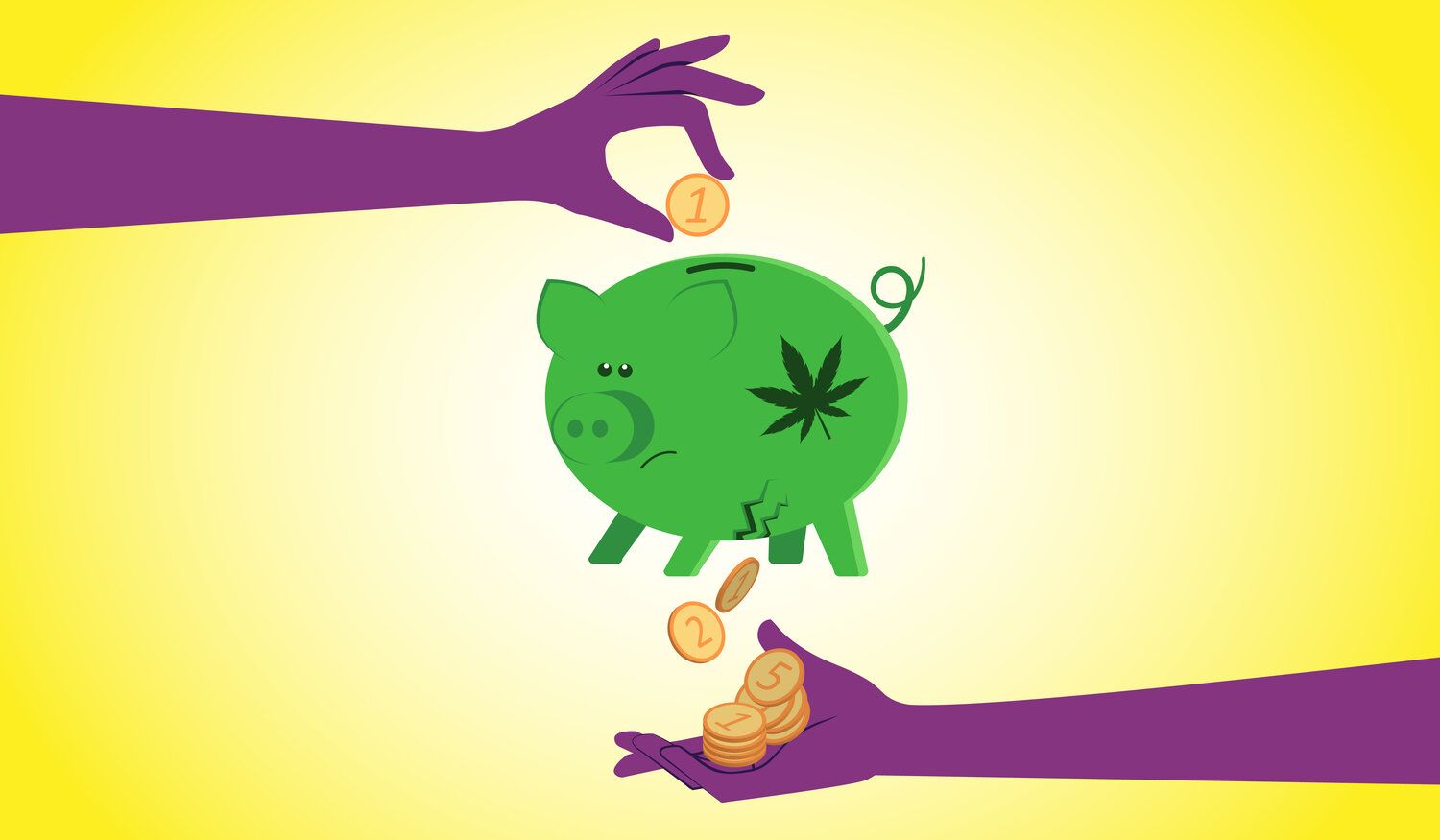 The much-anticipated Maryland Medical Cannabis Commission meeting where a number of growers and processors received Stage One pre-approvals for licenses went on for more than four hours as three growers and eight processors were announced qualifying for a Stage 1 license. Those who listened closely to the lengthy meeting also detailed some of the findings from the investigations and evaluations into the prospective businesses.

How Cannabis Contributes To Climate Change 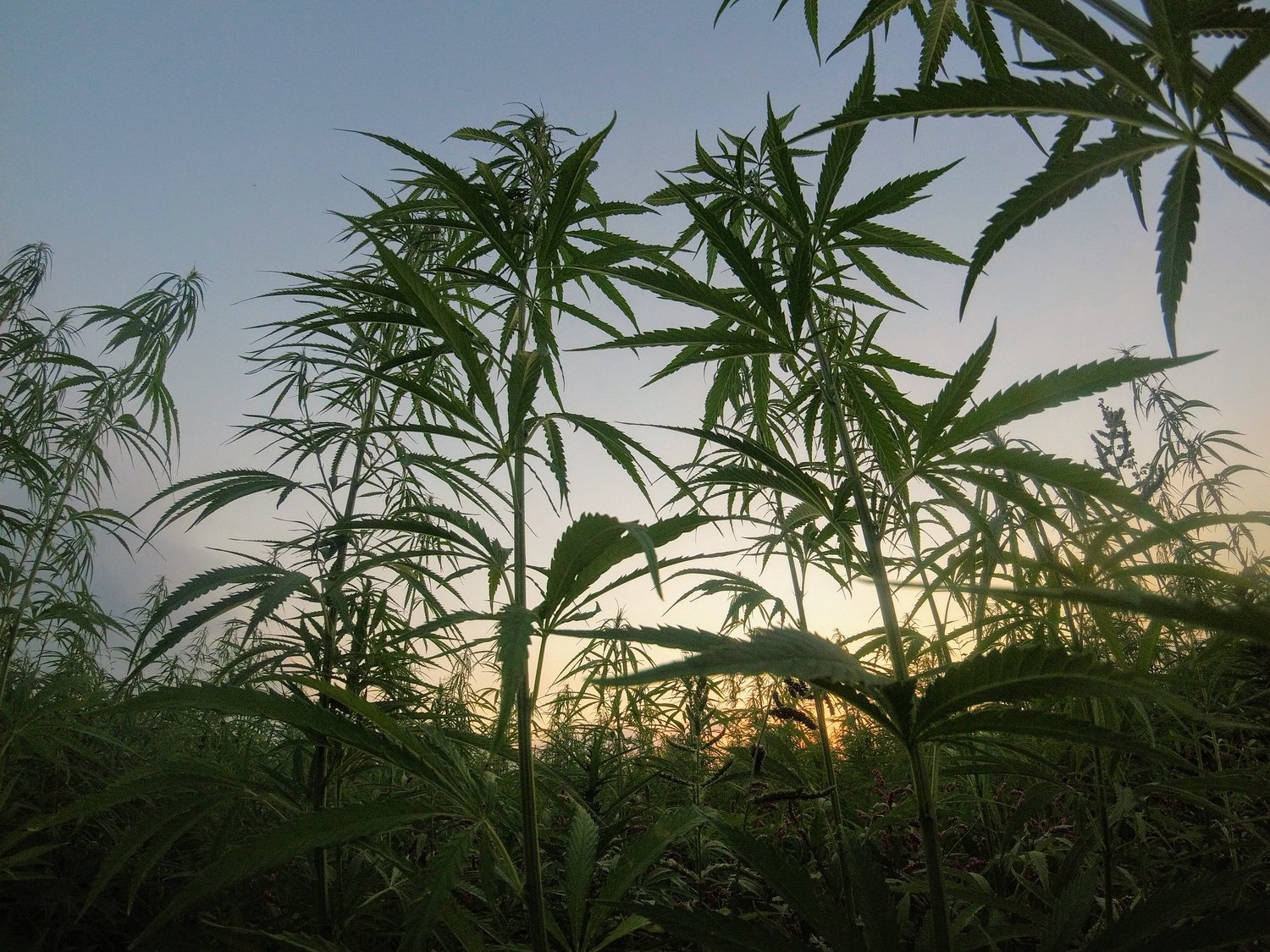 The enormous amount of electricity used to power cannabis warehouses is contributing to climate change, and activists say holistic farming methods are the solution. The Outlaw Report explores the arguments and the science behind sun-grown regenerative cannabis and how it could operate in an area like Washington D.C. “As cannabis emerges from illicit to the legal market, there is an opportunity to embrace ecologically responsible ways of doing it,” said Andrew Black, executive director of Sun+Earth. 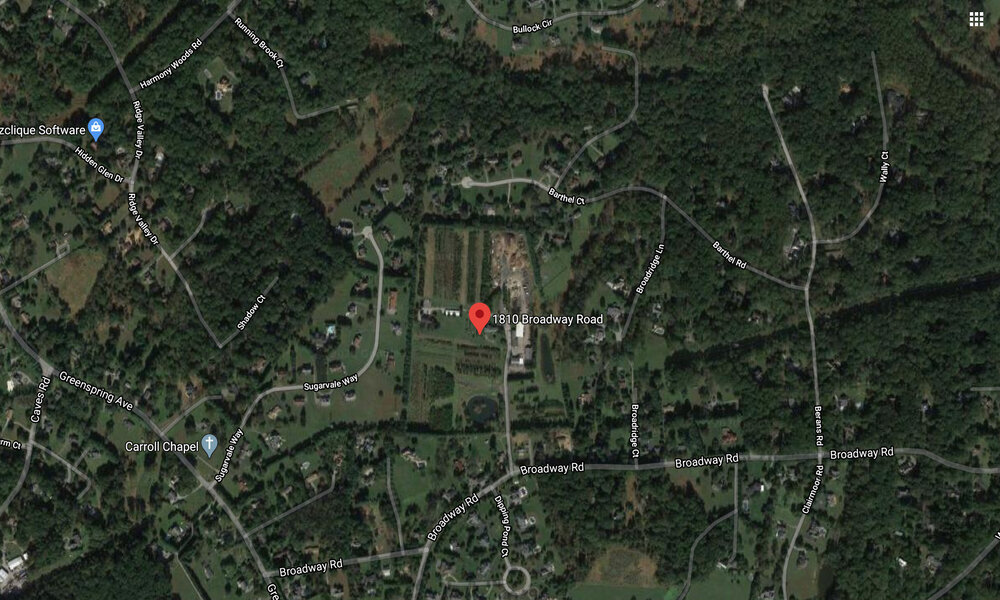 Baltimore County residents who have been complaining about the smell of hemp on a nearby farm and have even claimed the hemp smell is giving them respiratory issues have been heard again. A Baltimore County Council bill preventing hemp farms from being more than 2,000 feet from a residence was introduced last month, resurrecting a debate heard in Annapolis earlier this year. “There are no studies showing negative healthy effects of hemp. You may not like the smell but it is not dangerous,” Kevin Atticks who manages the Maryland Hemp Coalition said. 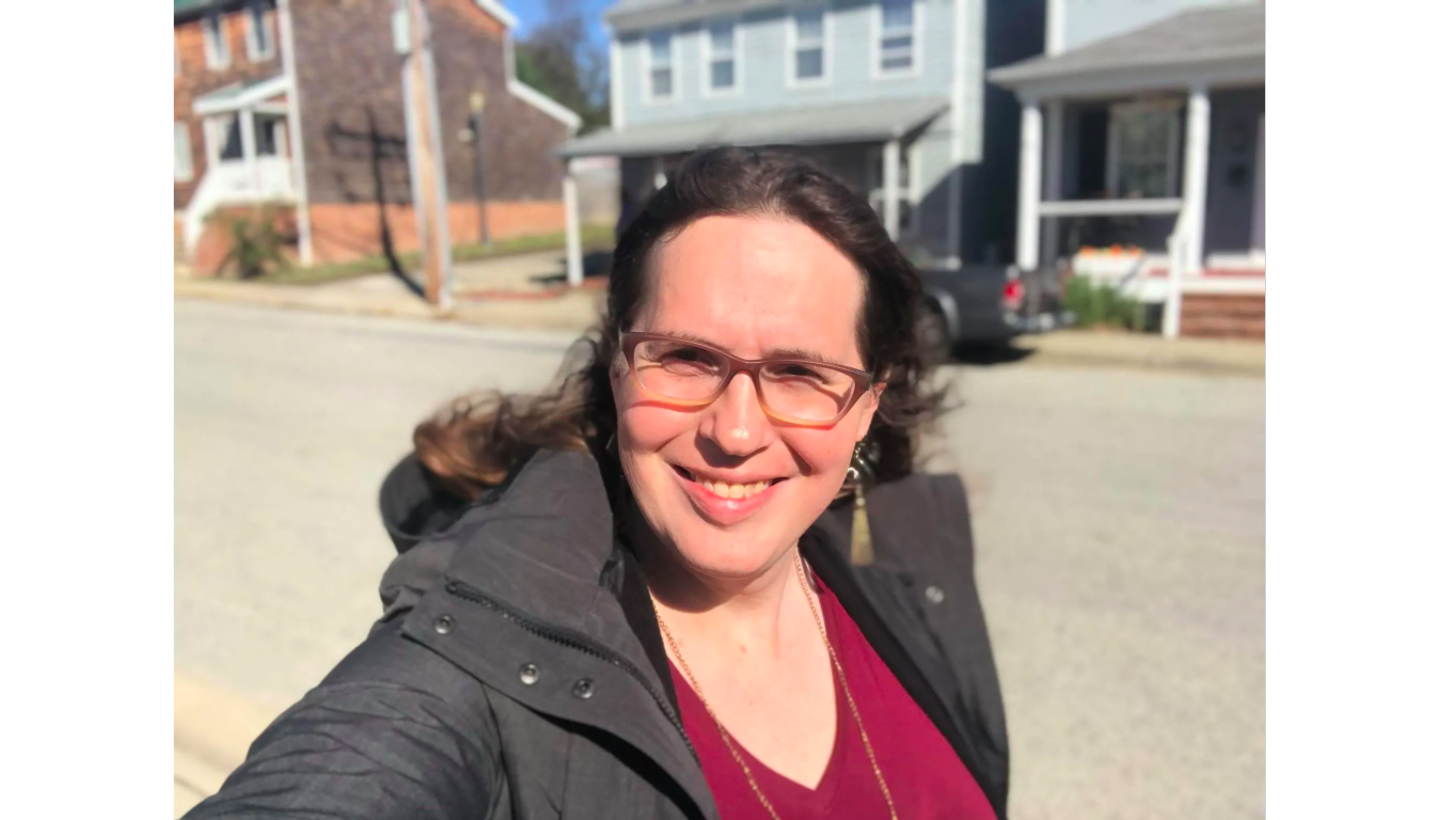 Andy Harris, enemy to cannabis reform—and more recently, enemy to psychedelics decriminalization and arguably, a Covid truther—has an aggressively pro-cannabis opponent in this year’s election: Democratic candidate Mia Mason, who has advocated for legalization and was given a “A” by NORML (Harris has received an “F”). On Friday, October 9, Mason will continue her multi-part “Conversation About Marijuana” series on Zoom at 8 p.m. And on Wednesday, October 14, Mason will get even deeper into drug reform as part of a discussion titled “The Politics Of Overdose Prevention Sites,” 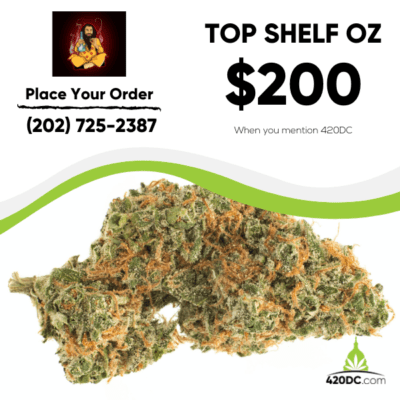 Sticker With Gift Of 1 Ounce Of Kush Or Chemdog $150 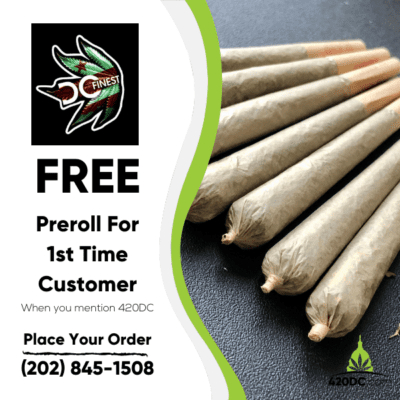 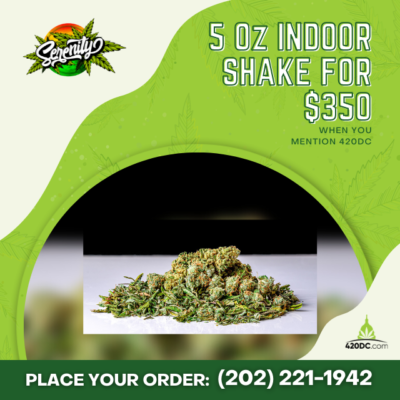 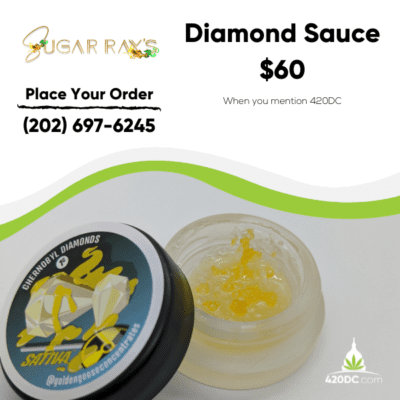