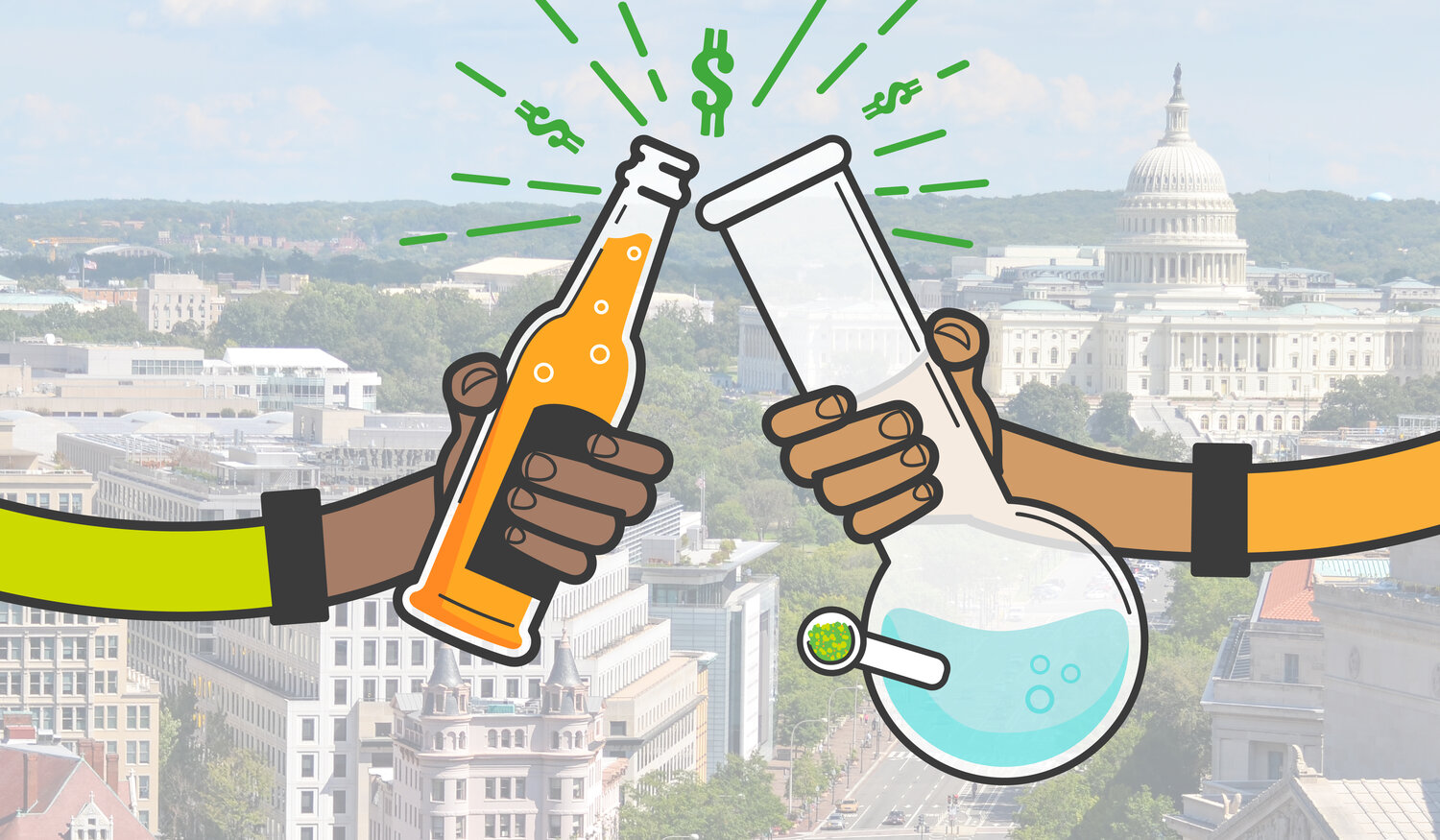 Stakeholders in the D.C. cannabis industry are optimistic about the recent change of regulatory oversight from the Department of Health (DOH) to the Alcoholic Beverage Regulation Administration (ABRA). The Outlaw Report reached out to a number of people in the District’s cannabis industry to hear what they are excited about and what they anticipate now that ABRA  is running D.C. medicinal cannabis program. “I am glad the Department of Health is relinquishing duties. I don’t feel like they support us,” said JP Zephir, manager at dispensary Metropolitan Wellness Center. 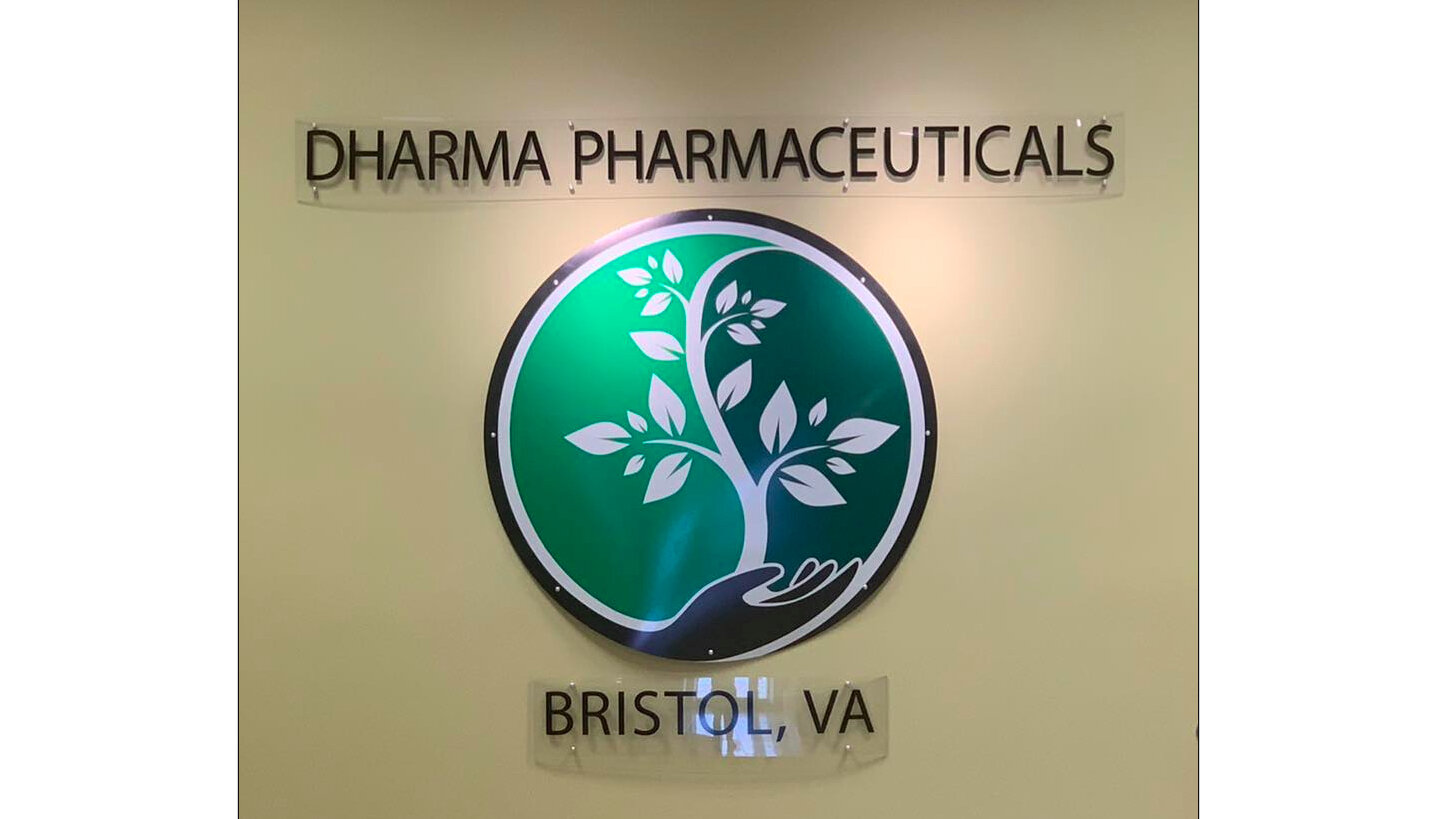 Finally after five years of amendments and other adjustments, Virginia has its first medicinal cannabis dispensary: Dharma Pharmaceuticals in Bristol, VA. “We are eager to provide a new treatment option to Virginia patients and also provide jobs and economic growth within our community,” Dharma Pharmaceuticals’ CEO Shanna Berry said in a press release. “This has been a long process to build out a facility, grow cannabis plants from seed, process and extract the cannabis oils, and finally have product ready for patients.” 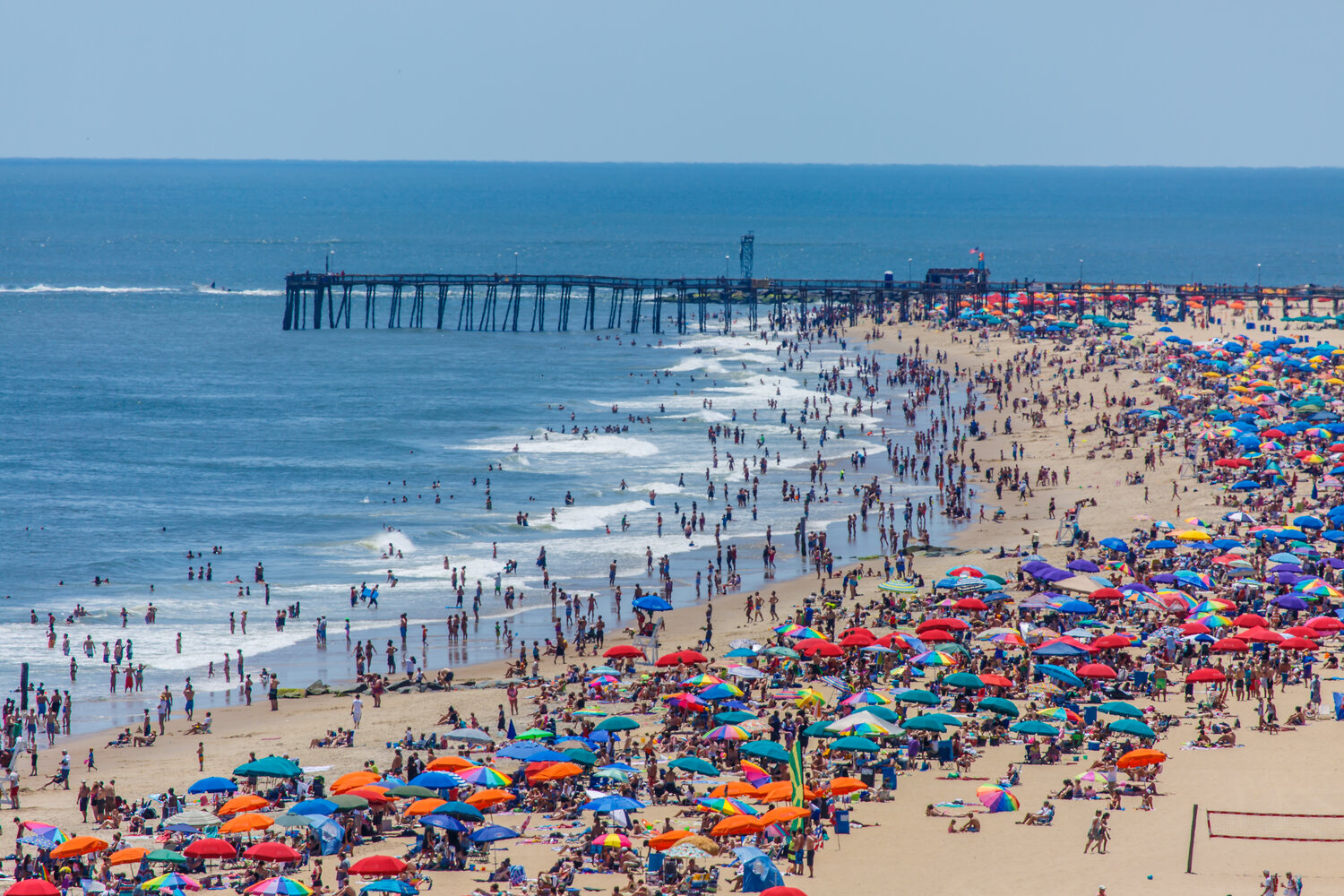 In Ocean City, MD, people are smoking weed—as is their wont to do in a state that has medicinal cannabis and has decriminalized cannabis in a city that is a big, hard-drinking party town. This has made one member of the Ocean City Council very angry. “We have to start thinking of a plan on how we’re going to attack pot. And look you know, those who want to smoke weed go ahead and smoke weed man but you shouldn’t be impacting everyone around us and our visitors so it’s uh, we just have to enforce that,” Councilman John Gehrig said. 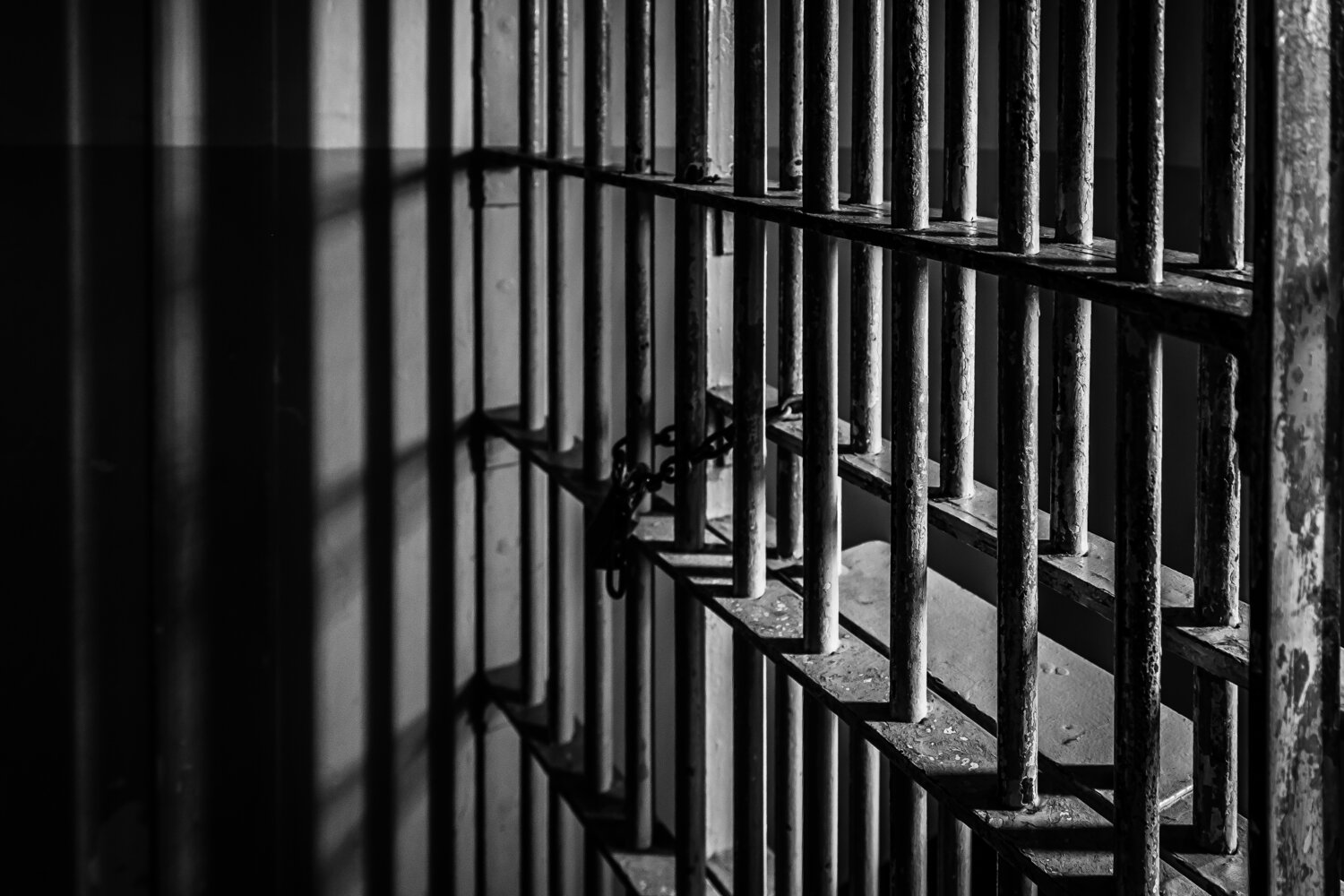 The Returning Citizens Cannabis Equity Amendment Act of 2020 intends to allow those who were incarcerated and are now out of prison the ability to work in the medicinal cannabis industry in Washington D.C.—something returning citizens can’t do because of the Legalization of Marijuana For Medical Treatment Initiative Of 1999. “There is no reason why those who’ve paid their debt to society should be locked out of this industry any longer,” Councilperson Trayon White (one of the bill’s sponsors) tweeted when he announced the bill would be introduced. 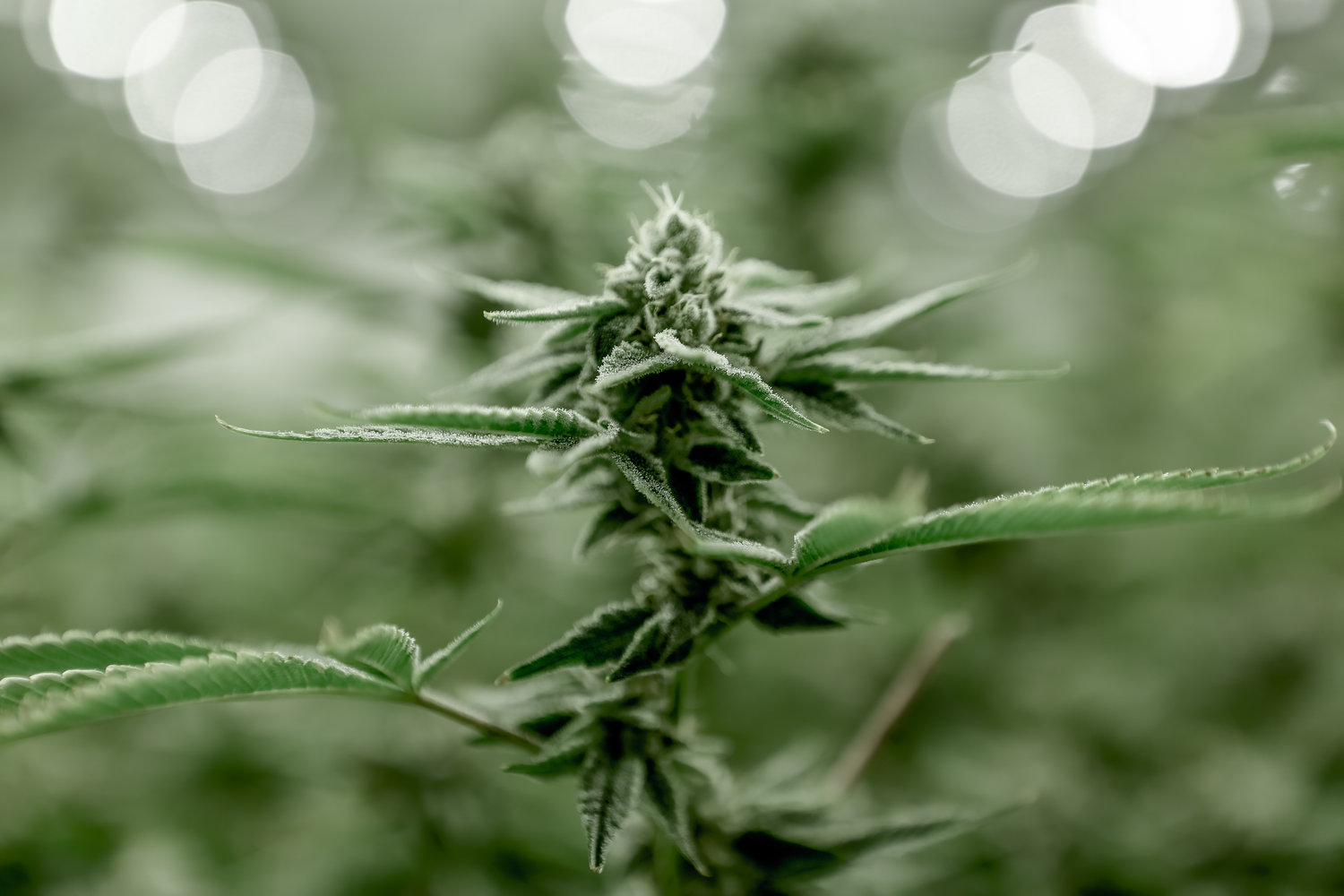 The Marijuana Policy Project has compiled a number of studies to counteract the anti-cannabis talking point suggesting that dispensaries do not have an effect on increasing crime. “These studies suggest that dispensaries are no more likely to attract crime than any other business, and in many cases, by bringing new business and economic activity to previously abandoned or run-down retail spaces, dispensaries actually contribute to a reduction in crime,” the MPP explains. 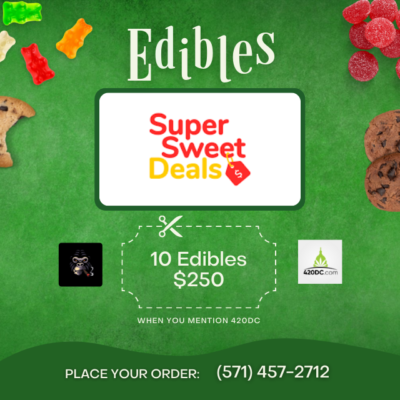 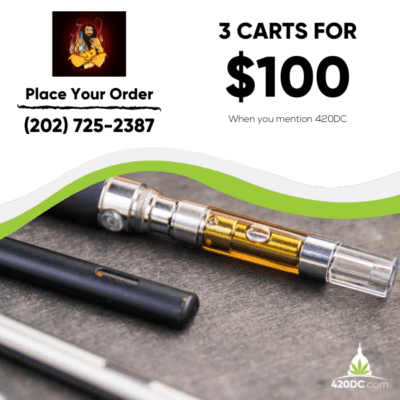 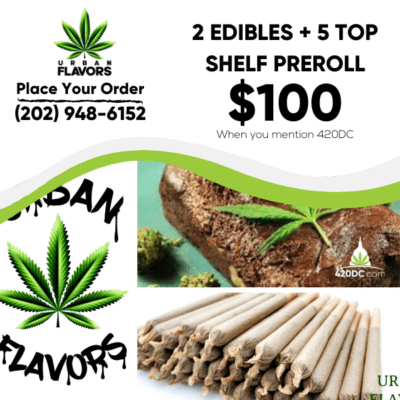 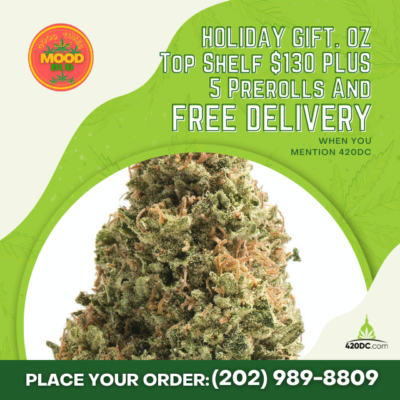 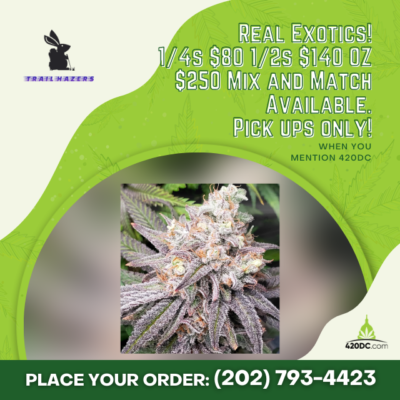 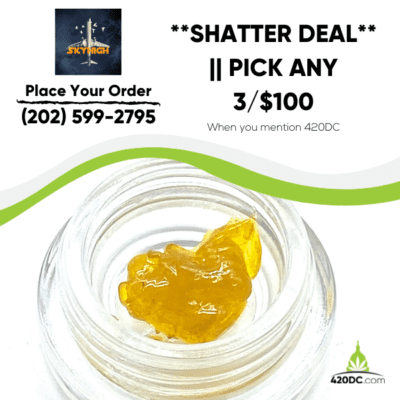