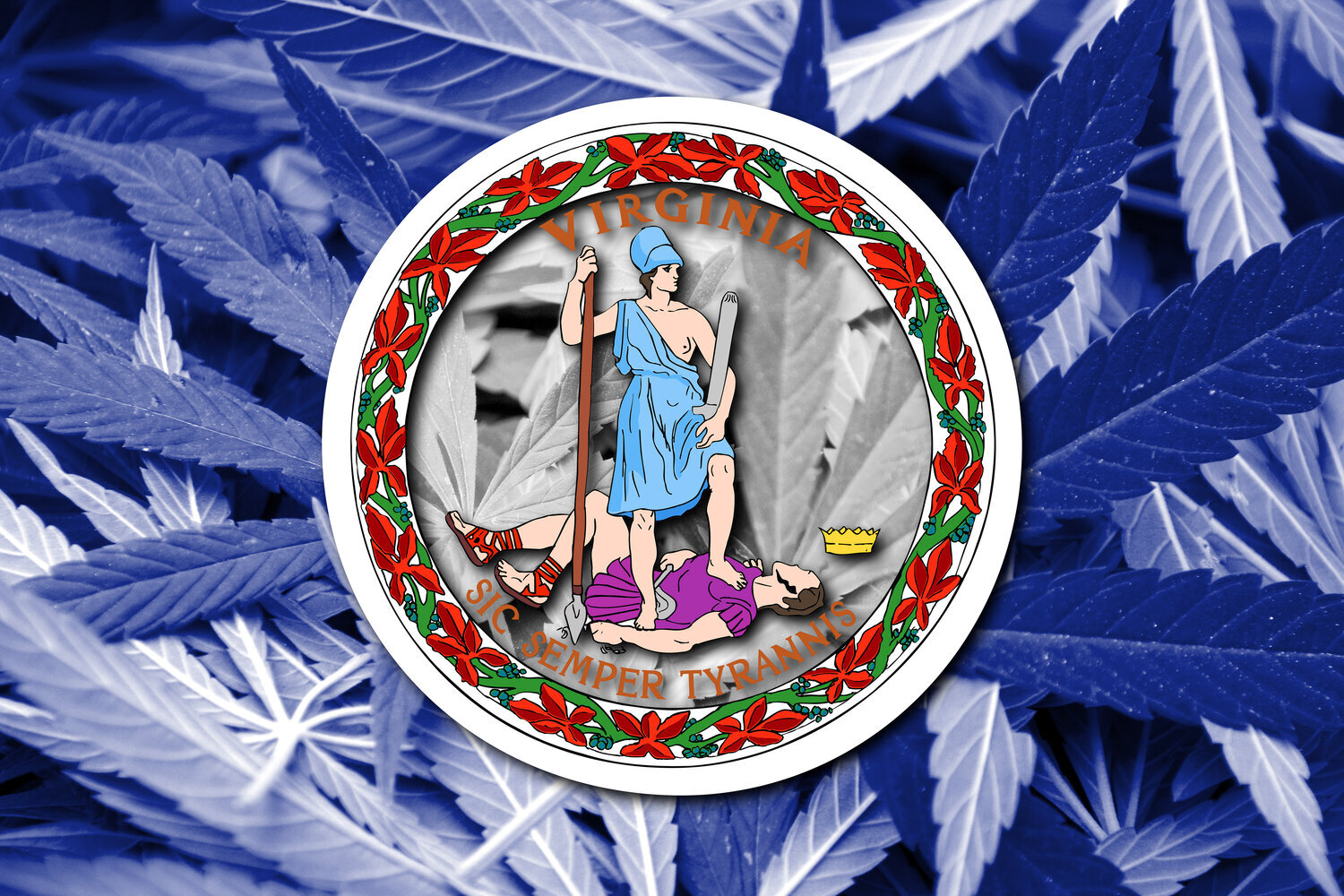 On Jan. 13, Governor Northam released a 400-page bill outlining a process to legalize recreational adult cannabis use in Virginia by 2023. The following evening, ACLU Virginia and Marijuana Justice hosted a discussion called, “Legalize Marijuana Right,” which featured local and national speakers from the cannabis space. While the online forum was planned before Northam’s legislation dropped, the participants hustled to carry out an initial bill analysis in time for the conversation.

Get The COVID-19 Vaccine and Get Some Weed

The organization plans to give away several pounds of cannabis at the upcoming Joints for Jabs. The District has not identified public vaccination sites yet, and DCMJ will update their giveaway plans when that happens. This group has carried out popular and joint and seed giveaways in the District in previous years, including at Trump’s inauguration. While this will not be safe for various reasons on Biden’s inauguration date, DCMJ notes in a press release that Biden has mentioned plans for a summer commemorative event on the National Mall, if the pandemic has “subsided.” 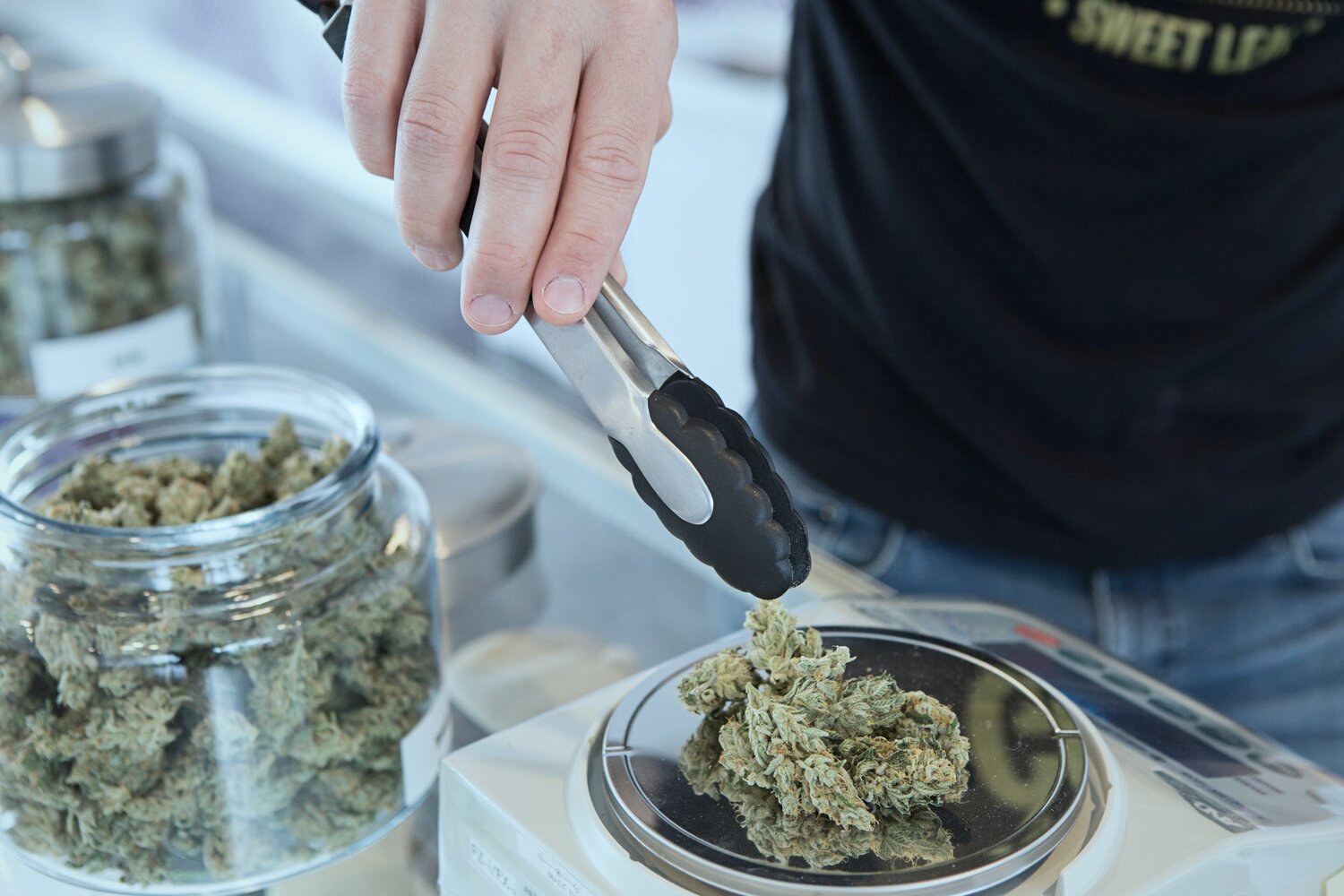 The medical cannabis industry was deemed essential in Maryland last year and cannabis businesses have remained open with relatively little interruption since the start of the pandemic.

Dispensary employees work with a large elderly population and patients who use cannabis to treat a wide variety of sometimes chronic ailments. Budtenders work directly with patients at high risk for COVID-19 and while some Maryland dispensaries continue to conduct only curbside transactions, others are allowing patients to come inside for budtender consultations. 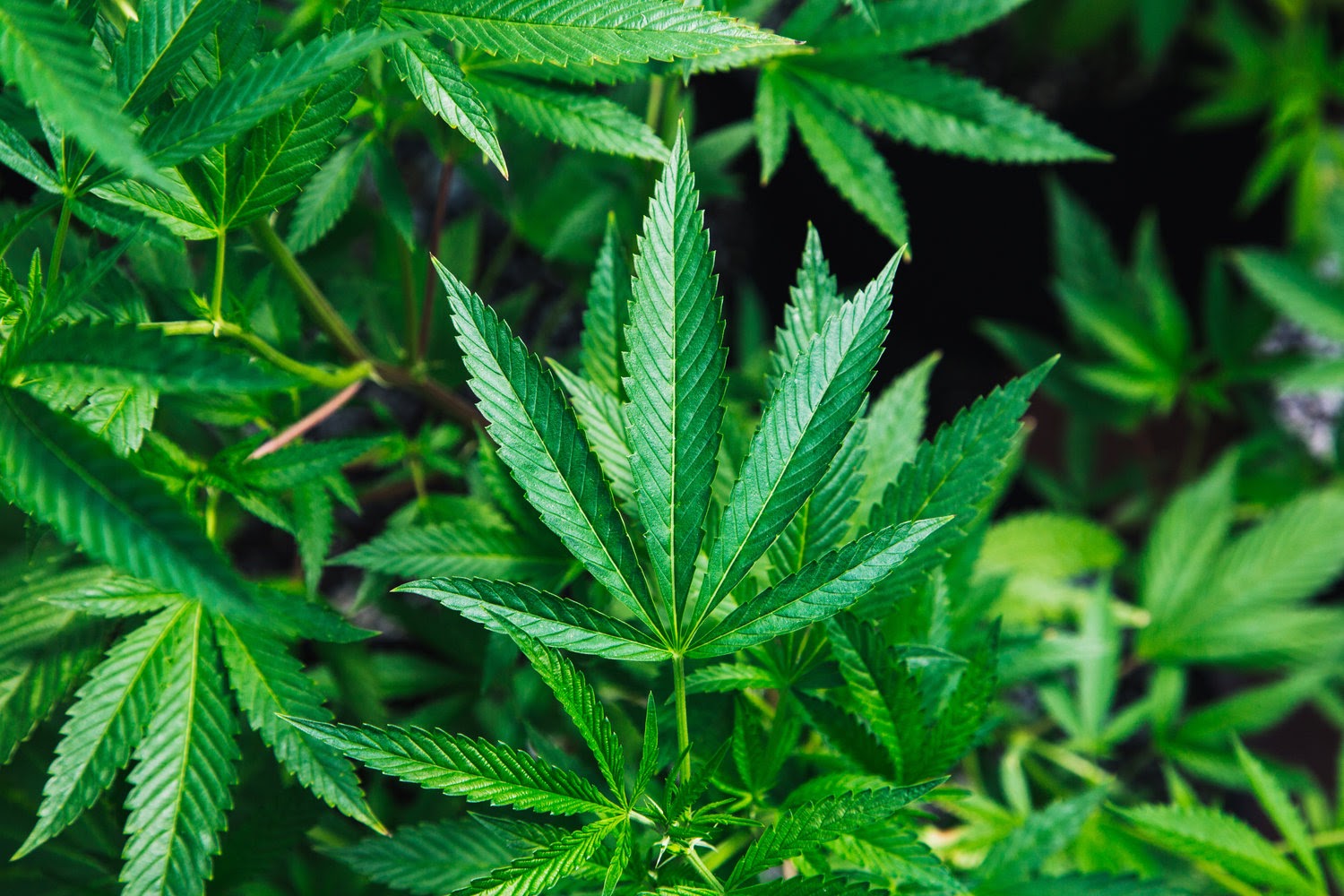 Move over Andy Harris, we’ve got another enemy to cannabis reform: Idaho Republican Scott Grow. As The Idaho Statesman recently reported, Grow has just introduced a constitutional amendment in his state that would prohibit the legalization of psychoactive drugs. The legislation appears to be in direct response to growing acceptance of cannabis legalization and Grow is even carting out the old-fashioned, “think of the children” defense, claiming without evidence that, “Neighboring states have legalized controlled substances to the detriment of their children, families and communities.” 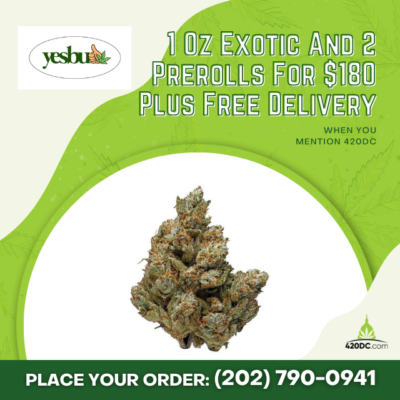 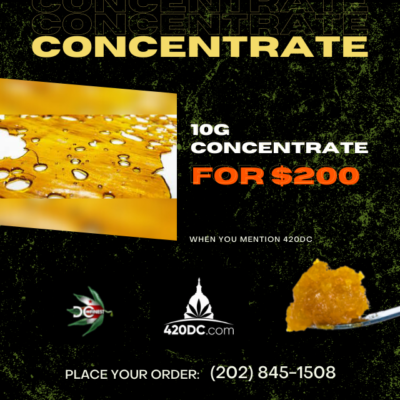 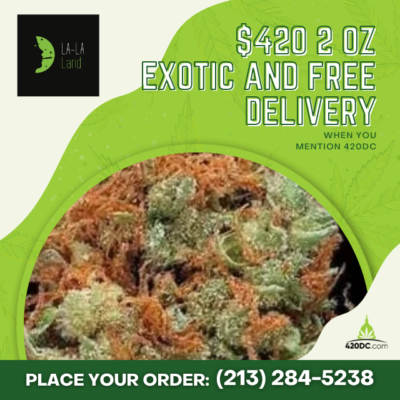 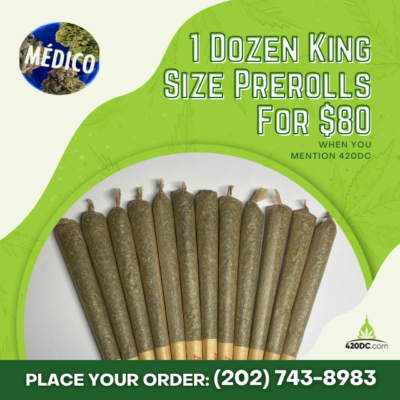 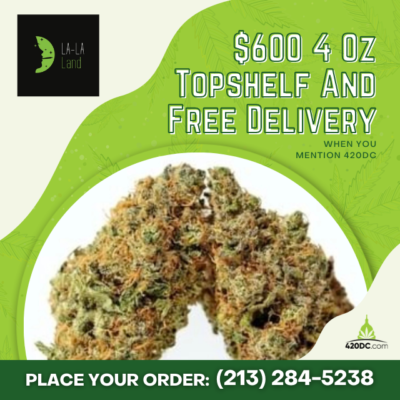